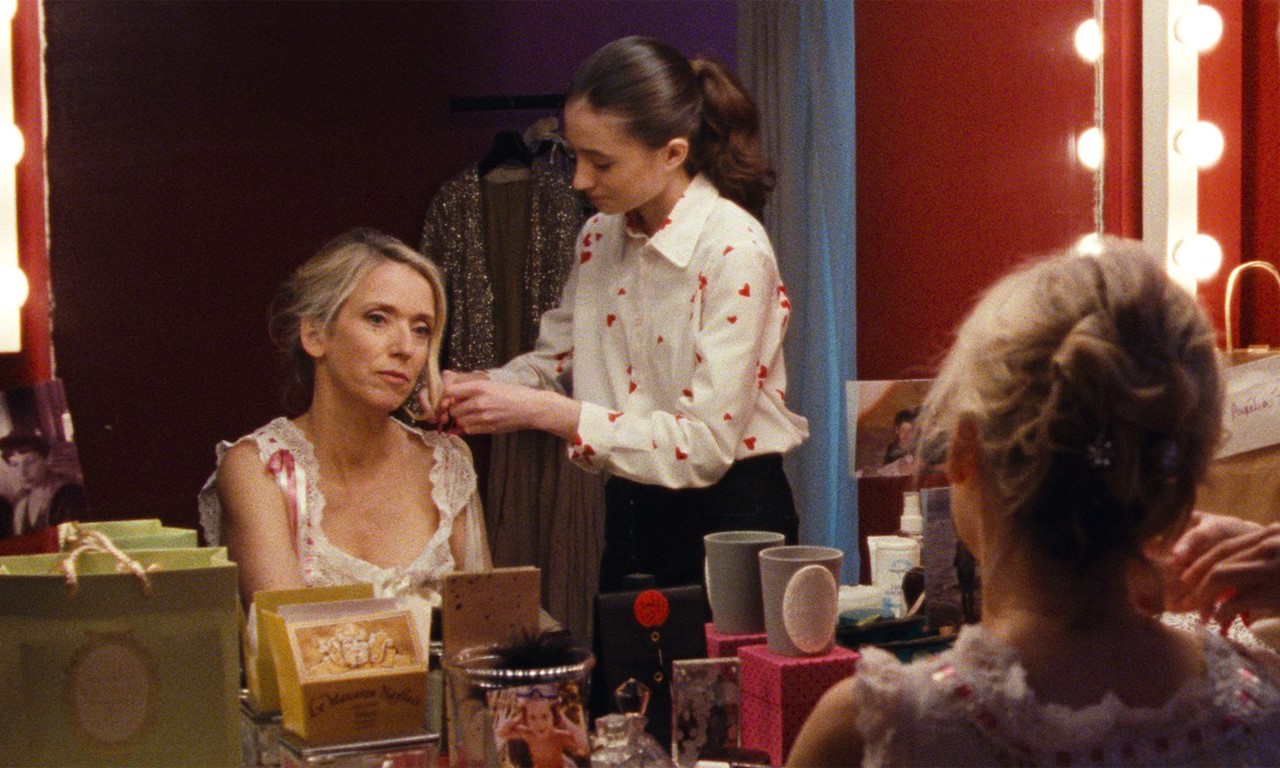 At age 13, “Petite Solange” is still a child, but she’s witnessing adult conflicts close up. It’s little clues and observations that make her suspect that her parents want a divorce. How should she deal with this, and can she do anything to prevent it? Axelle Ropert’s latest film is reminiscent of the classics of the Nouvelle Vague in its visual design. It tells a coming-of-age story that is both tender and painful. 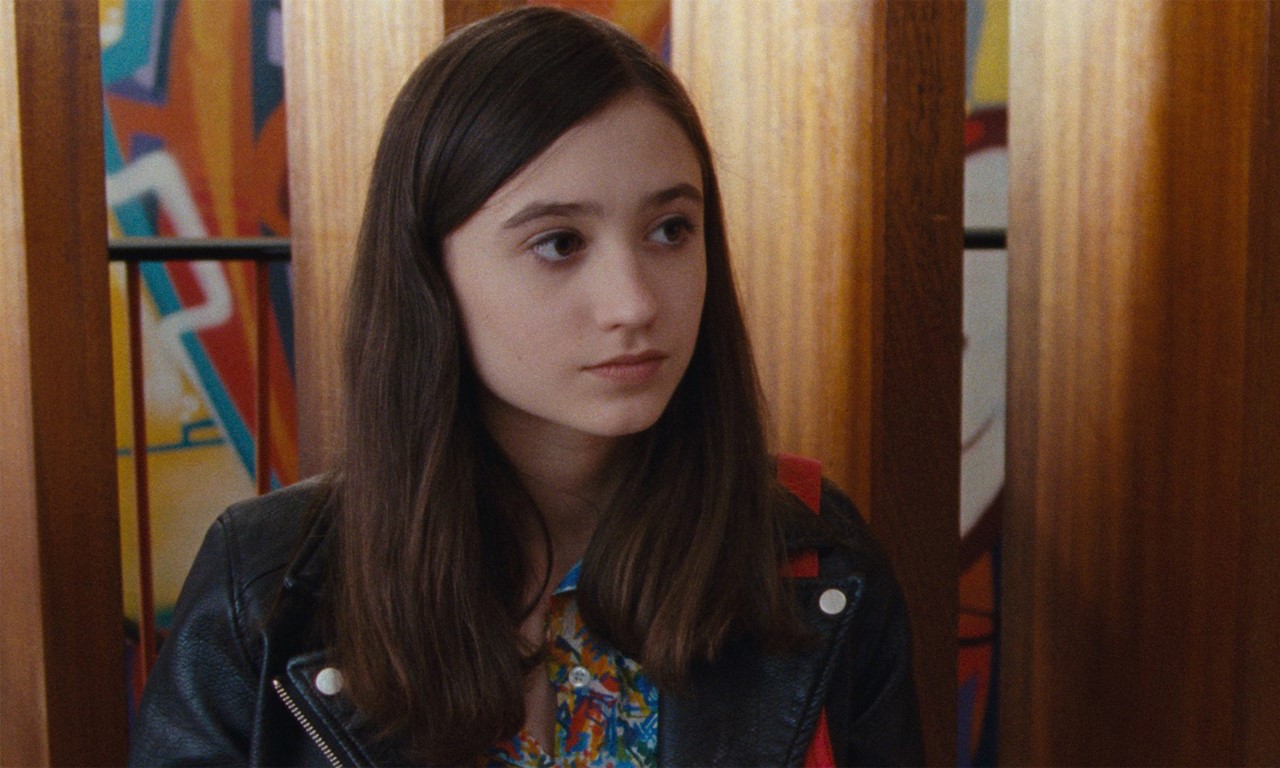 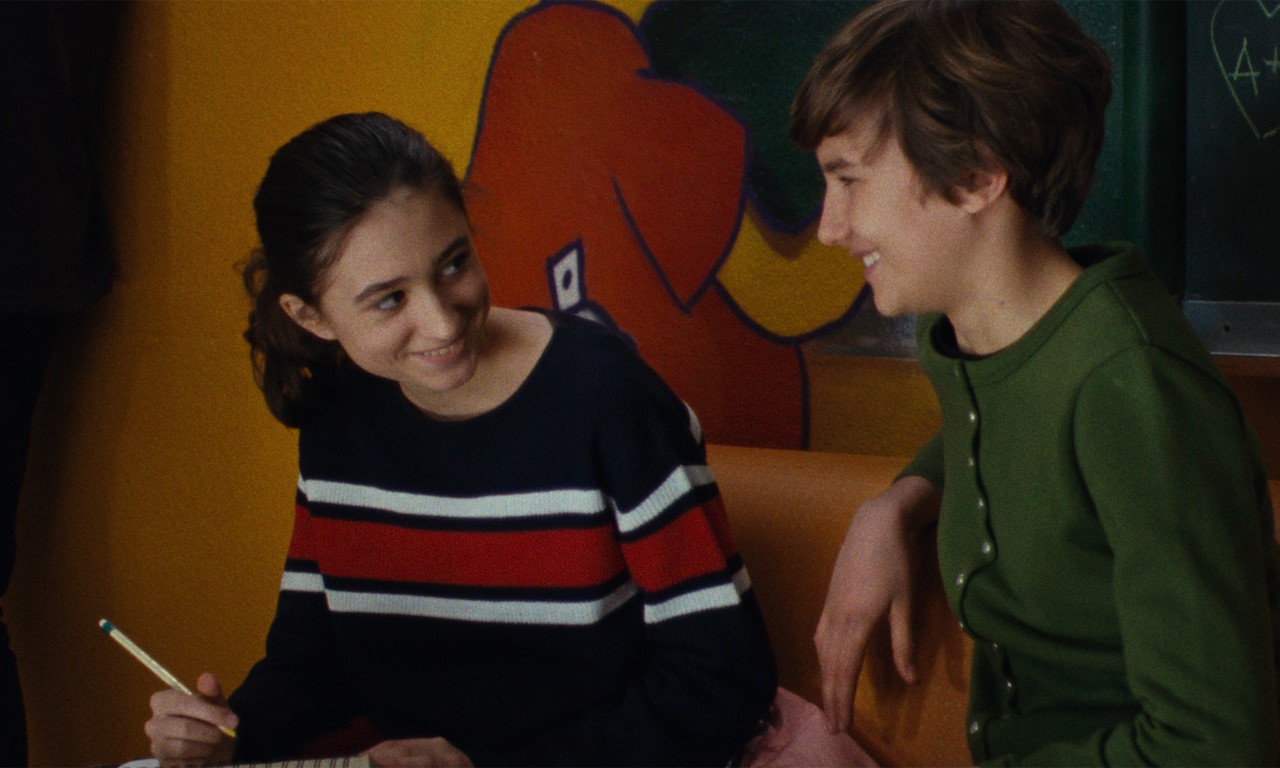 Axelle Ropert, born in 1972, began her career as a film critic for magazines such as “La Lettre du Cinéma” and “Les Inrockuptibles”, saying that this was the best way to become familiar with actors and the directing profession. She has written scripts for films by Serge Bozon, Patric Chiha, and Blandine Lenoir. In 2004, she made her first medium-length feature film, ÉTOILE VIOLETTE. Her first full-length feature film, THE WOLBERG FAMILY (2009), was followed four years later by MISS AND THE DOCTORS, which received the Best New Director award at the 2014 Vancouver Film Festival. Since 2018, retrospectives of her films and works have been held at international festivals in Argentina, Sweden, and Spain. Her third feature, PETITE SOLANGE, had its world premiere at the 2021 Locarno Film Festival.