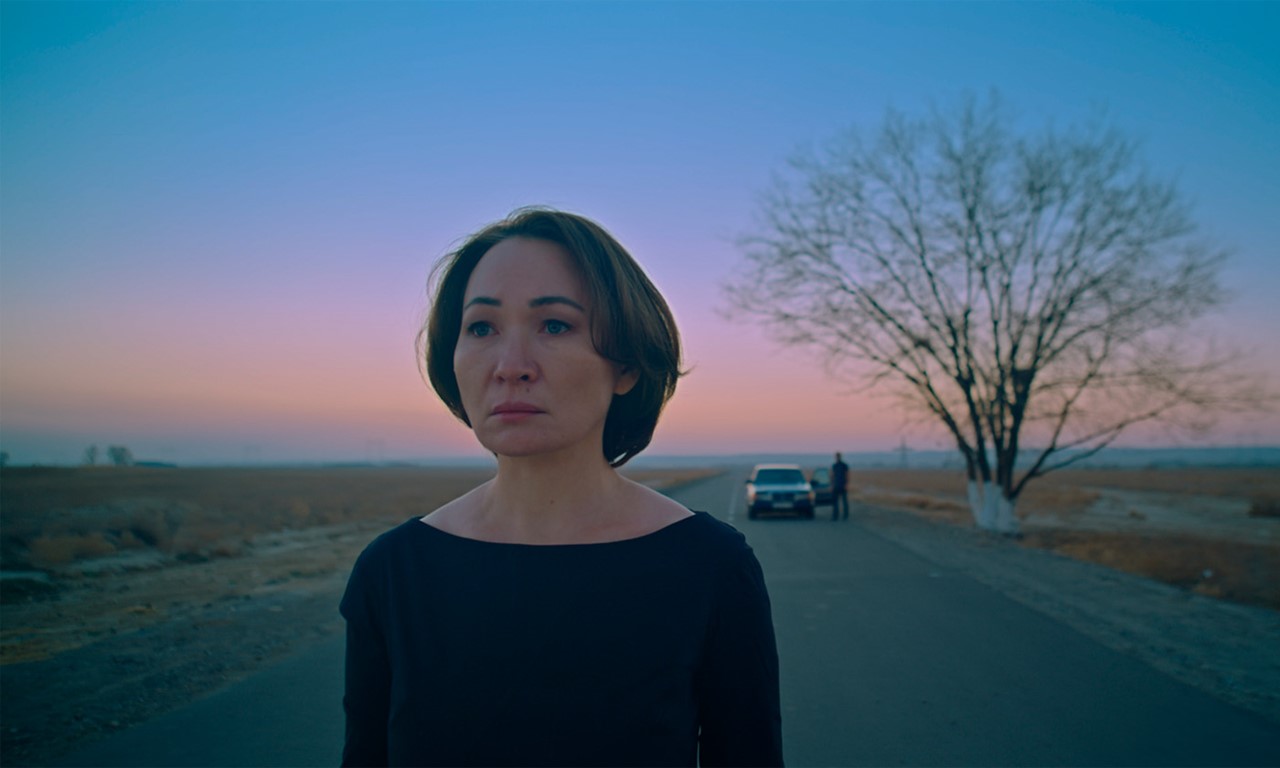 A gem from rural Kazakhstan about a woman who challenges the patriarchal framework of her everyday life.

Moving to a village should have meant a new beginning for Anar and her husband Marat. Instead, it spells disaster. Because of his job, Marat leaves her on her own. Anar loses her own job and has to work in a small store to get by. This is only a hint of her true misfortune, however, through which she becomes painfully aware that as a woman in this archaic rural society, she has no value. Director Sharipa Urazbayeva spares neither her protagonist nor the audience. The ruggedly poetic images of natural expanses stand in stark contrast to the prison of patriarchy from which there seems to be no escape. 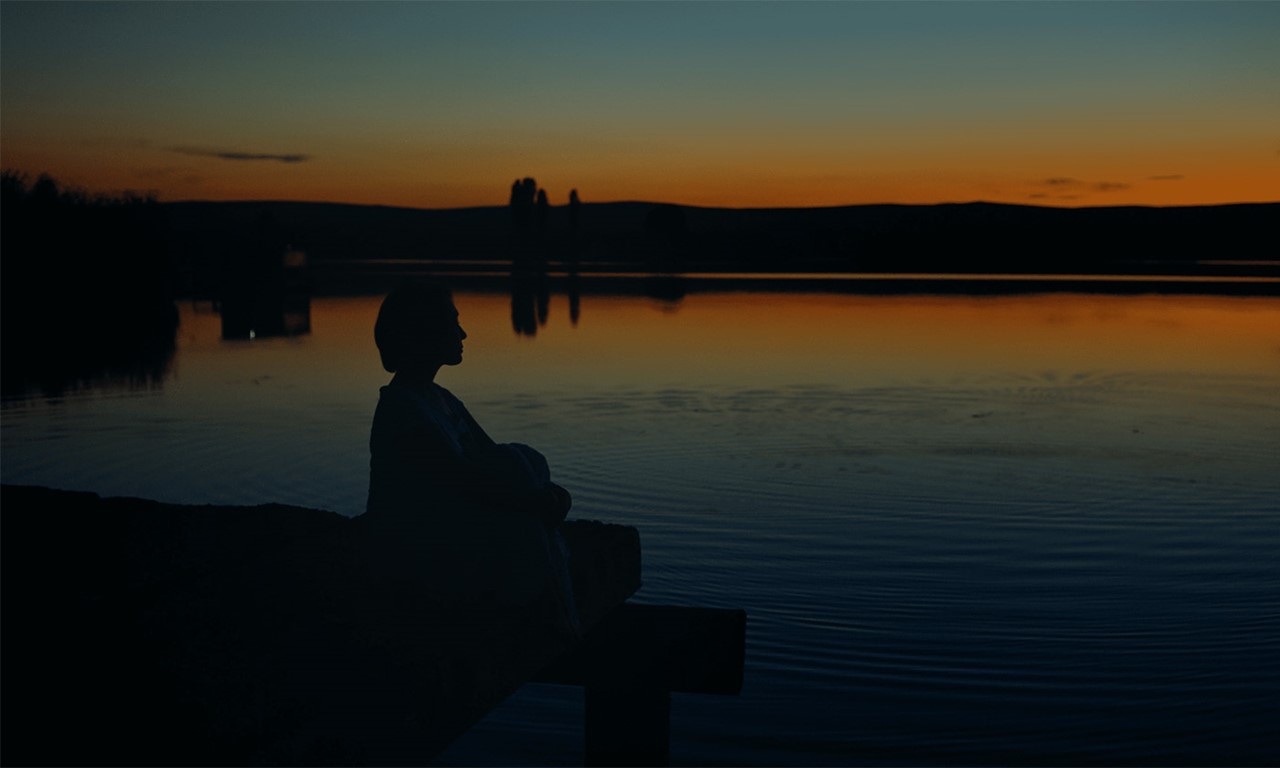 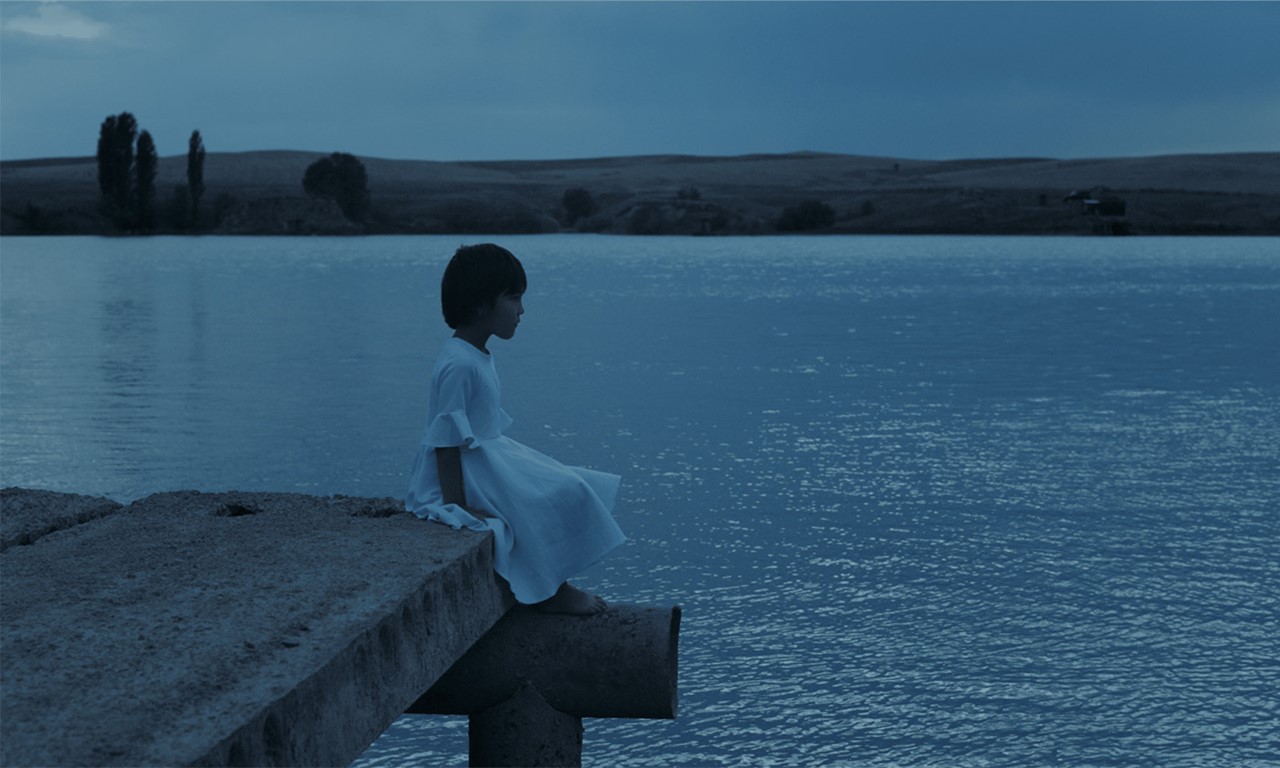 Sharipa Urazbayeva is a Kazakh director, screenwriter, and producer who was born in 1985. She earned a degree in film and TV production from the Kazakh National Academy of Arts in 2010, then completed a workshop with renowned Georgian director Irakli Kvirikadze. In 2013, as part of an international internship, she studied film technology at the Nova University in Lisbon, Portugal. Urazbayeva had her directorial debut in 2013 with the 10-minute short film BASTAU. Her first feature film, MARIAM, premiered at the Locarno Film Festival in 2019. RED POMEGRANATE (2022) is her second feature-length film.