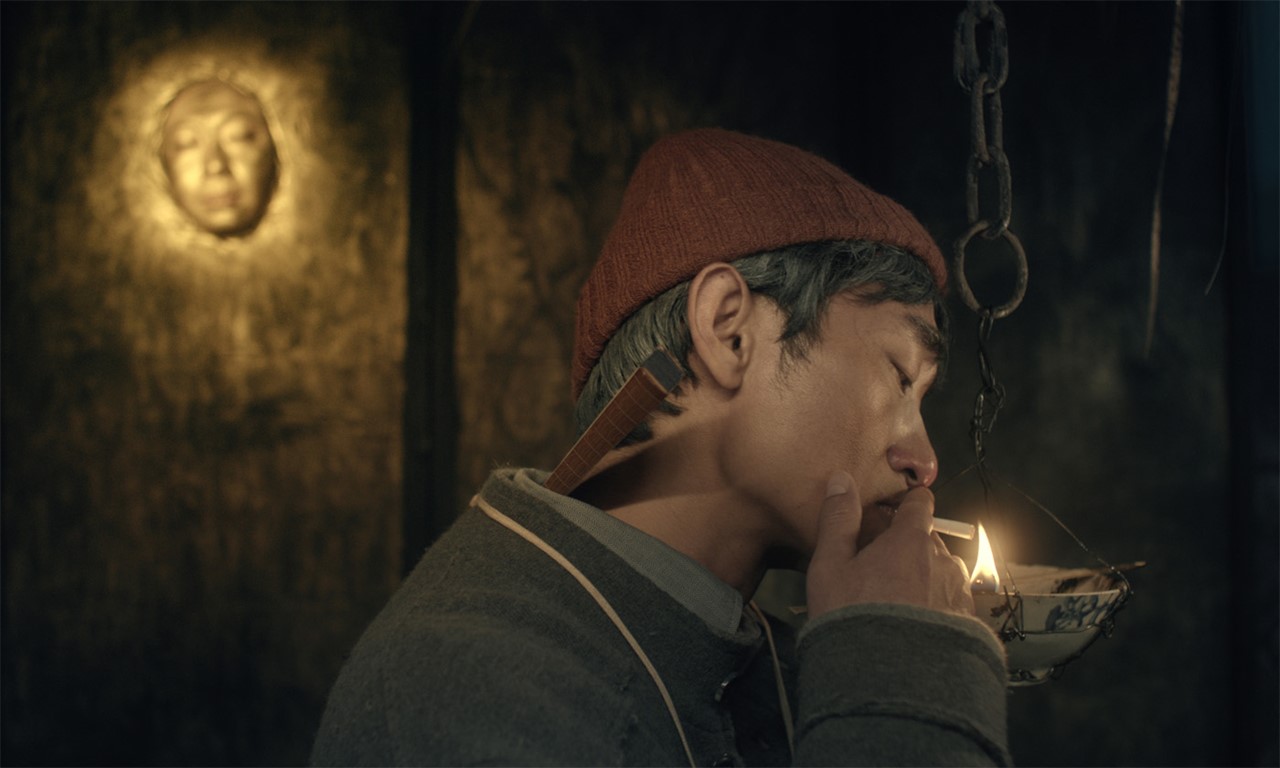 This epic film with powerful visuals is part theater and part cinema, an artistic encounter of the third kind, and a reflection on all of recent Chinese history.

When two cheerful demons come to take old Qiu Yu to the underworld, he relives his vivid memories one last time before entering the afterlife. Born in China’s Sichuan province and orphaned at a young age, Qiu Yu is adopted by his late father’s acting troupe. The lice-ridden but talented youngster is a tenacious part of the team that aims to revolutionize Chinese opera. How he and the troupe are forced to adapt to the changing times and regimes from the 1920s onwards, how ideals are lost, and how people continue to dream and play despite all the private and collective losses they endure are the themes that artist Qiu Jiongjiong shares with us in his first feature film, based on the life of his own grandfather. 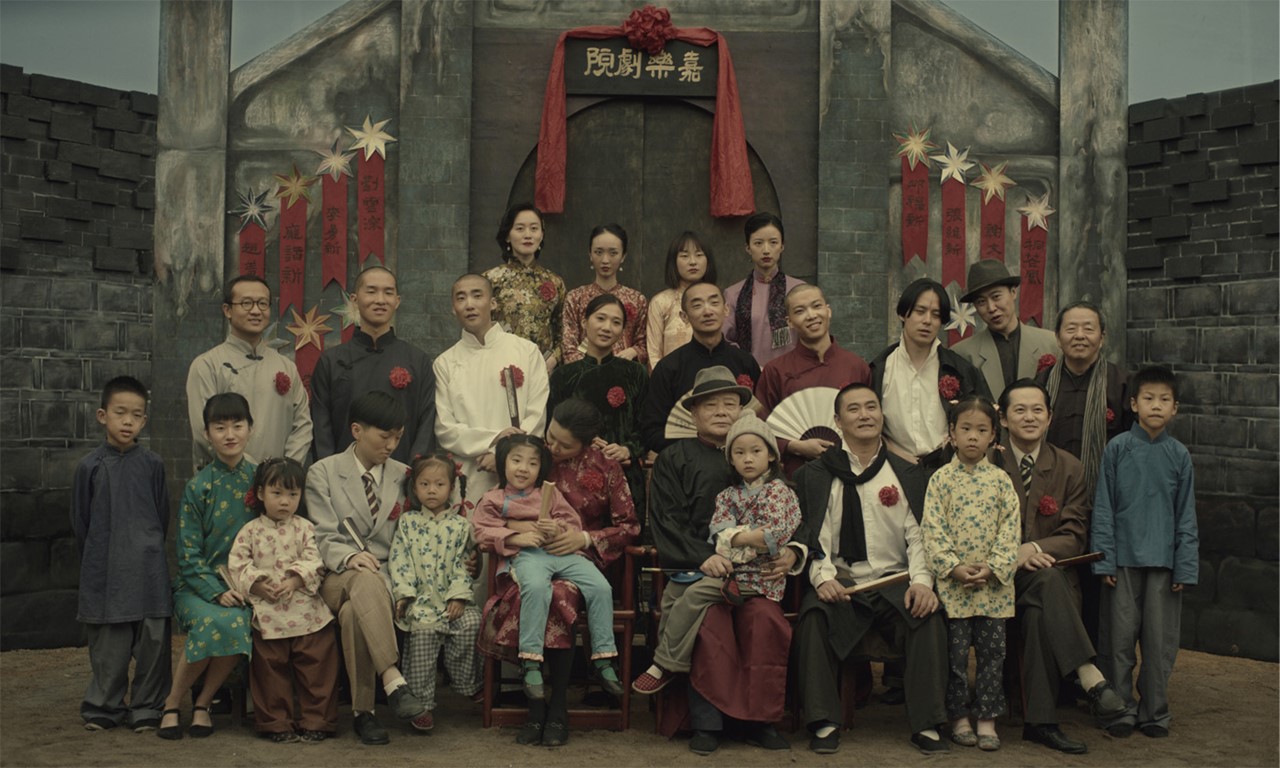 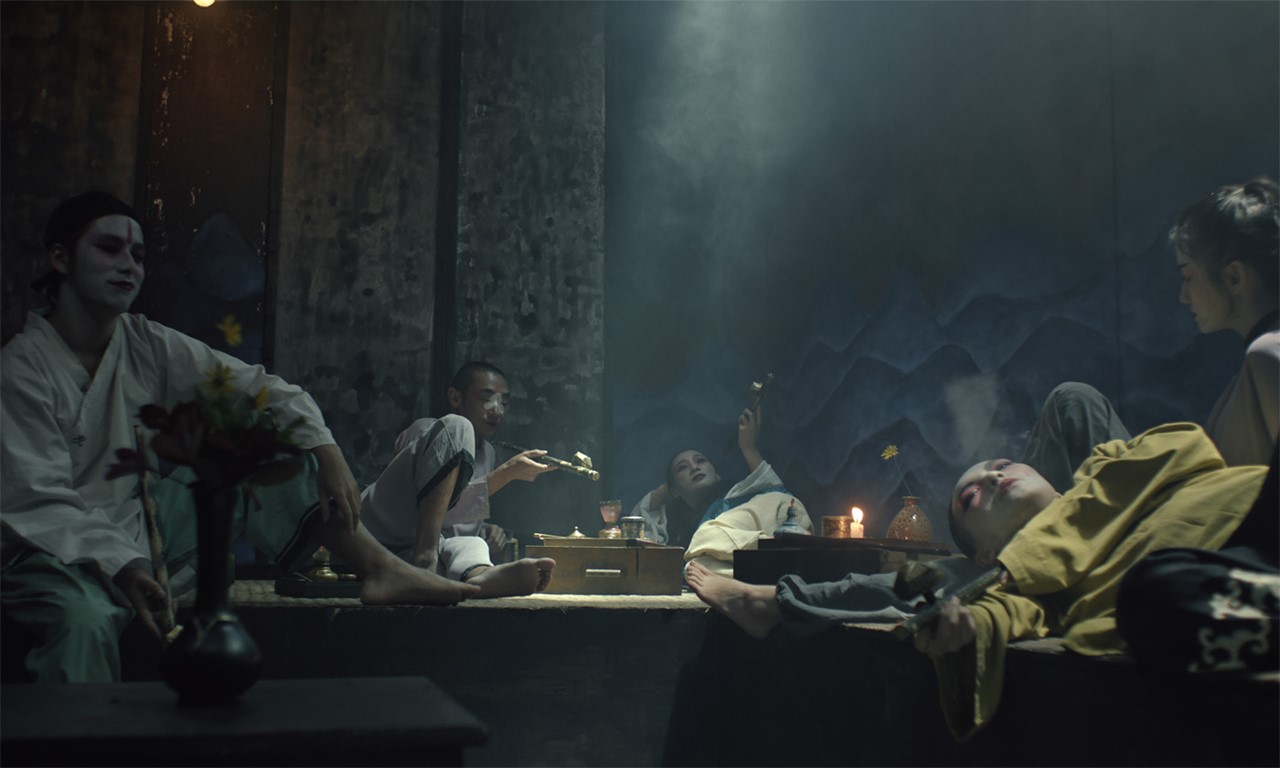 Qiu Jiongjiong, born in Sichuan, China, in 1977, is a contemporary artist and filmmaker. His artwork has been exhibited worldwide. Since 2006, he has been experimenting with documentary filmmaking. His first three documentaries, THE MOON PALACE (2006), MADAME (2010), and MY MOTHER’S RHAPSODY (2011), were selected by the China Independent Film Festival as being among the best ten documentaries of their respective years. Qiu’s experimental documentary MR. ZHANG BELIEVES premiered in Locarno in 2015. His first feature film, A NEW OLD PLAY (2021), earned the Special Jury Prize in Locarno.