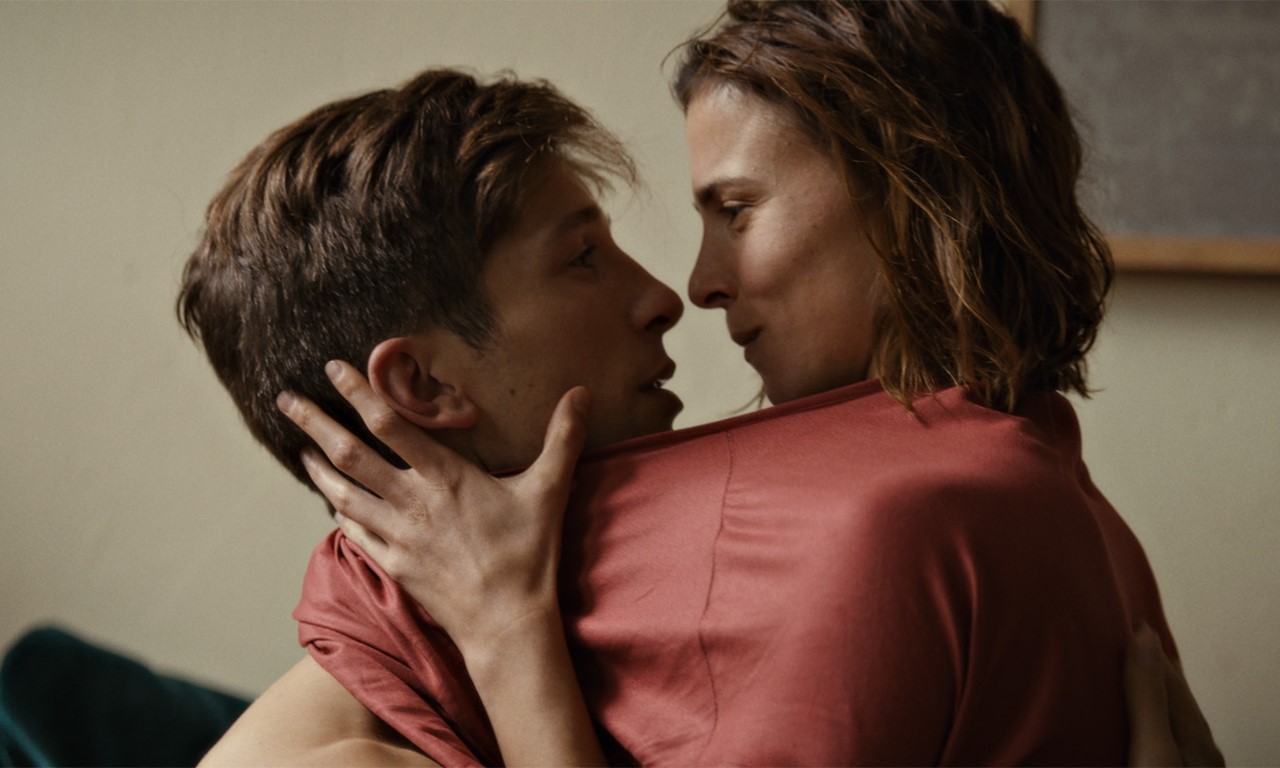 A wonderful, intense film adaptation of a bestseller about searching for and finding love and one’s home during a tragicomic road trip.

Mascha is wild and loud, uncompromising and quick-witted, but deep inside she doesn’t know what she wants. The budding interpreter is a cosmopolitan woman who speaks five languages fluently, but her own story as a refugee is something she never talks about. Her friends are multicultural, like to party, and unleash their sarcasm on the everyday racism that’s all around. No matter what, Mascha loves her languages, her friends, and especially her boyfriend, Elias. No sooner has she moved in with him than does his initially harmless sports injury take a very serious turn. Mascha’s life spirals out of control until she makes a run for it, getting on a plane to Israel with only her passport in hand. 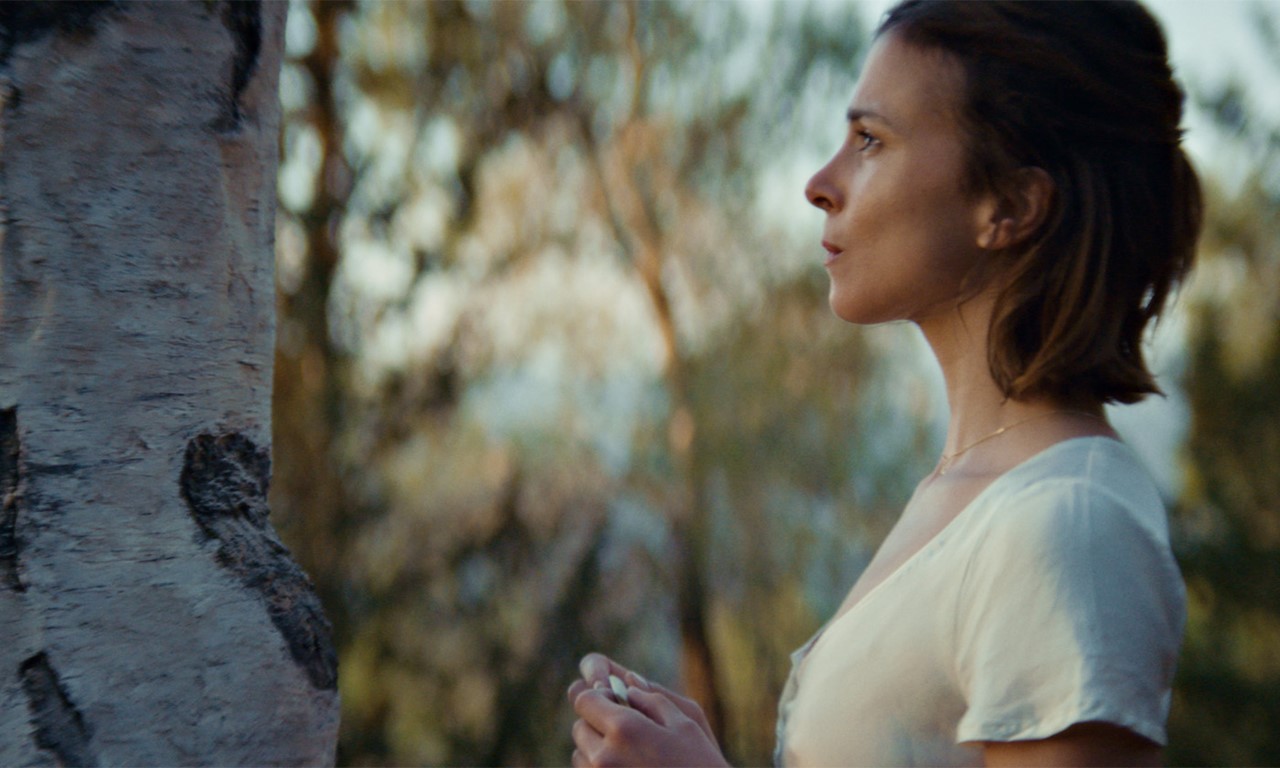 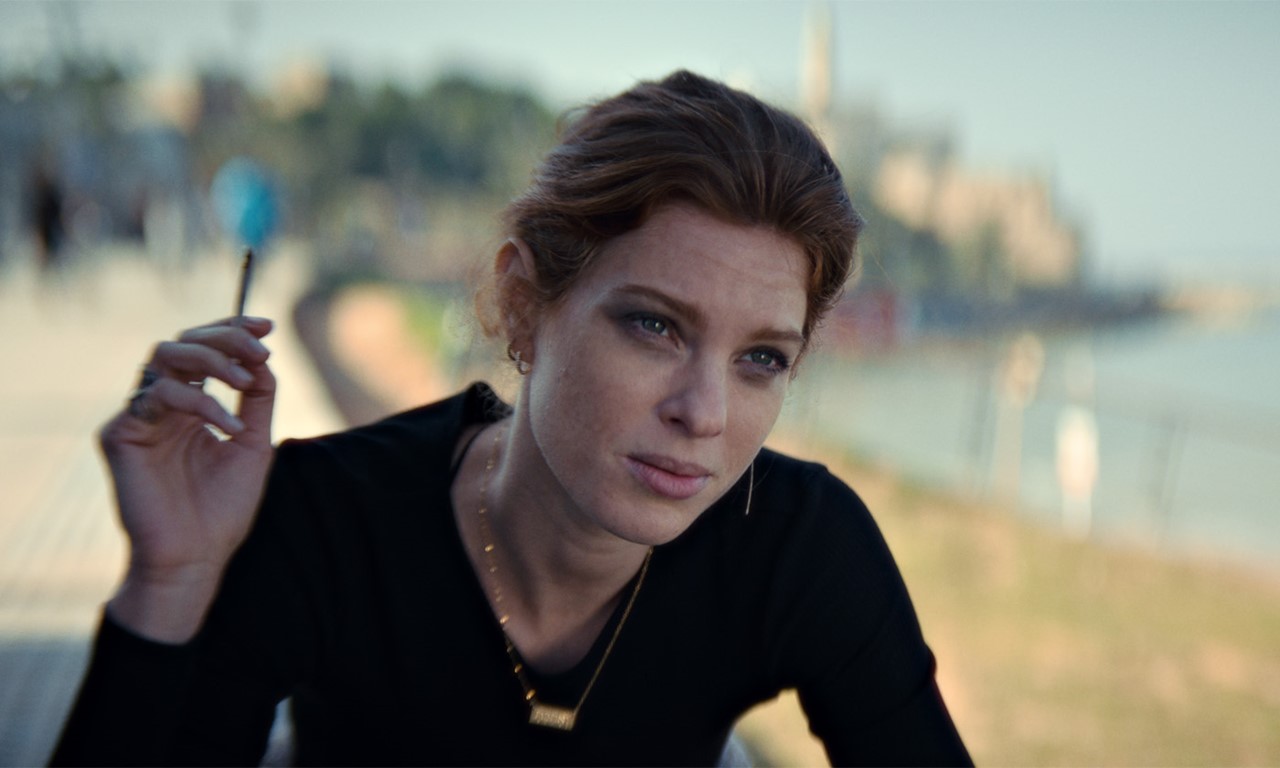 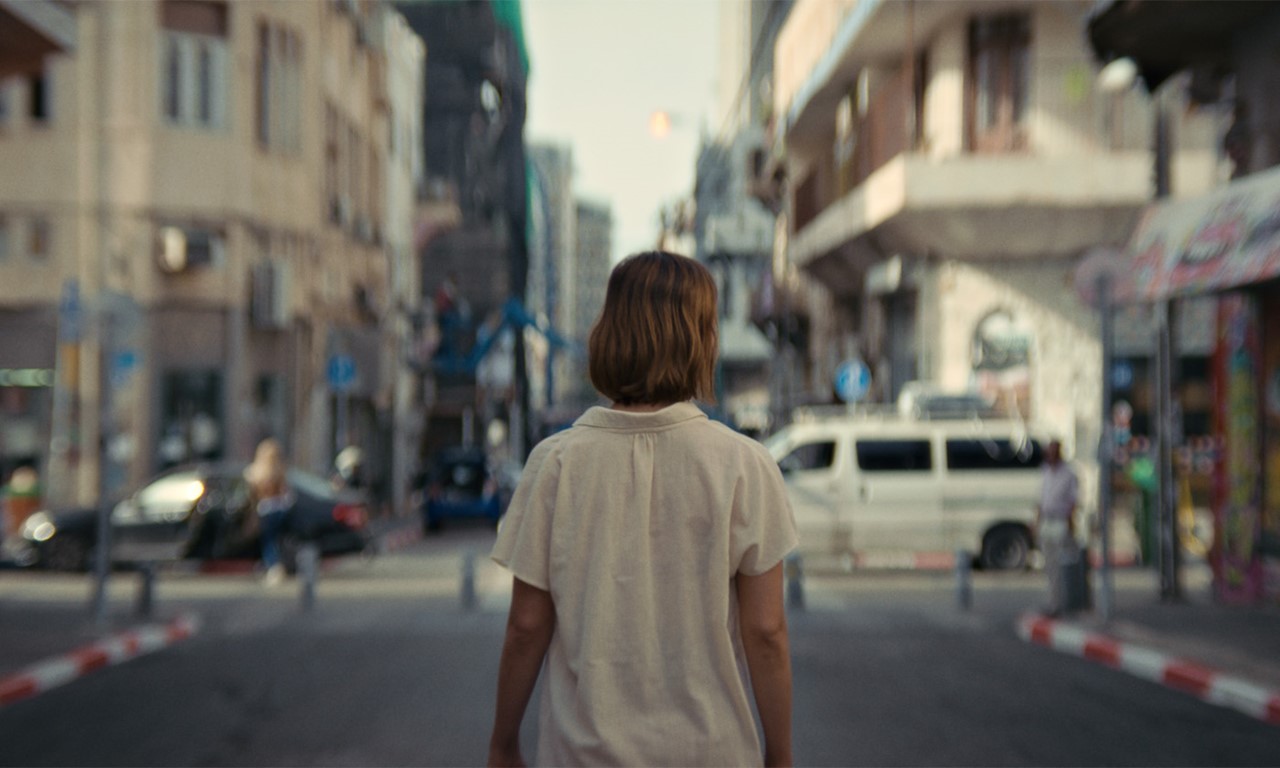 Writer-director Pola Beck was born in Berlin in 1982. Various jobs and internships in the film industry were followed by a year at the European Film College in Denmark in 2003. From 2005 to 2011 she studied film directing at the Film University Babelsberg Konrad Wolf. Pola’s feature-length debut, AM HIMMEL DER TAG, received a Golden Eye at the Zurich Film Festival, along with several other awards. Currently she’s involved in the acclaimed Web series DRUCK (over 30 million views), for which she’s directed more than 25 episodes.