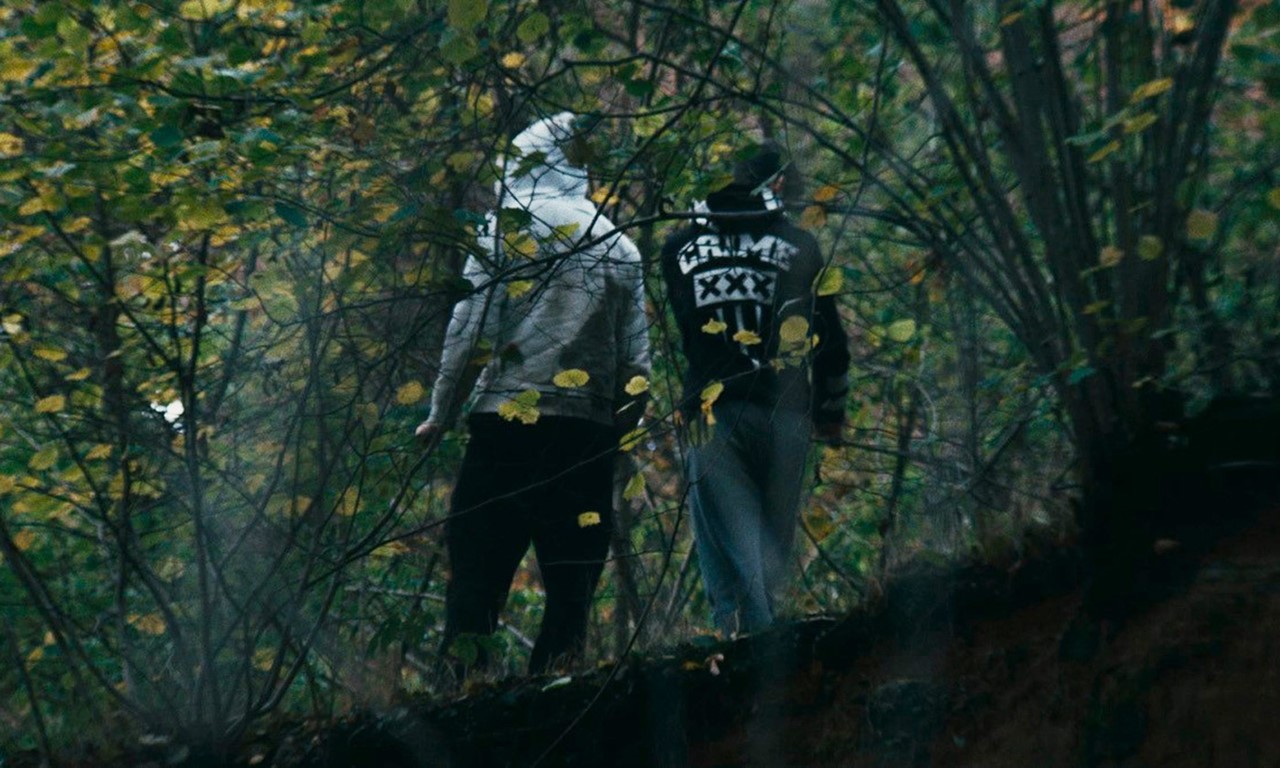 Attempts are made to reveal the secrets of the Red Mountain in an impossible film that exists nonetheless.

A man excavating a 4,000-year-old city; philosophers living in huts; children finding out something terrible; and a young woman who has disappeared. Something intangible between fact and fiction. In the end, fire and maybe truth. The mountain has its effect on everyone. 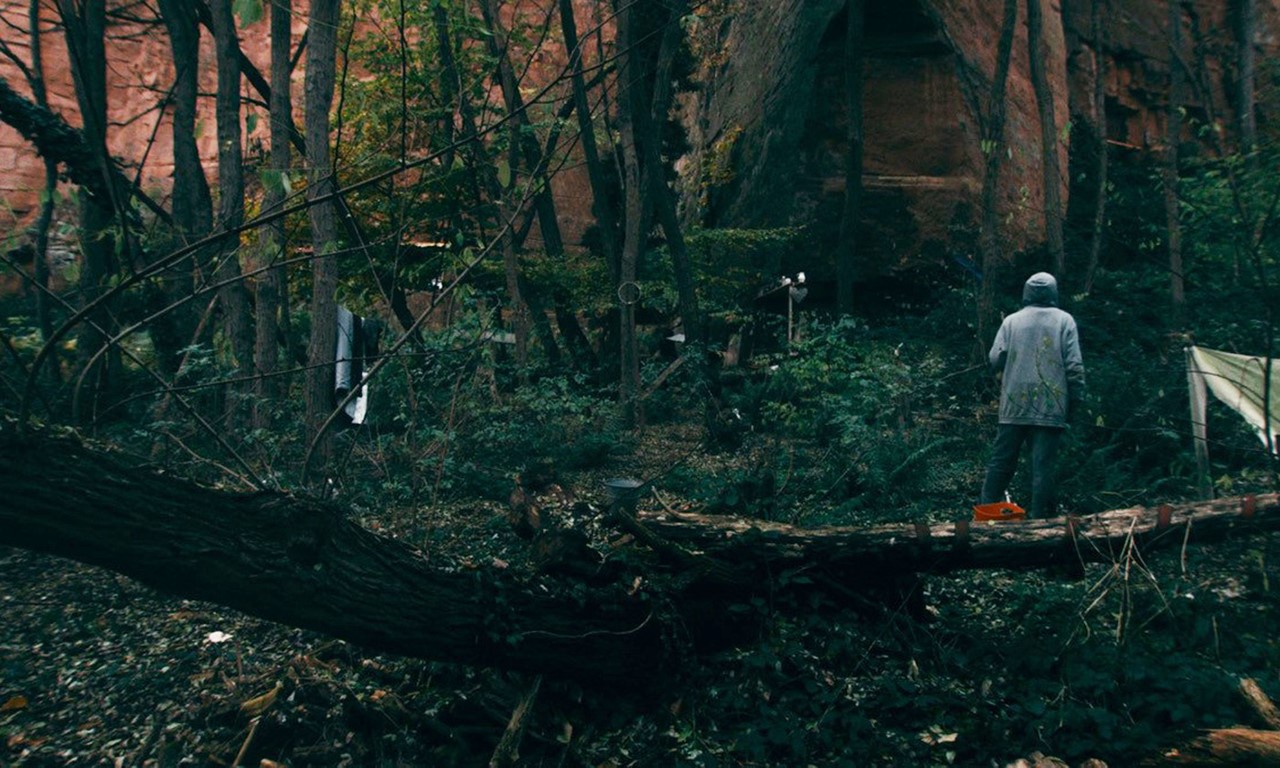 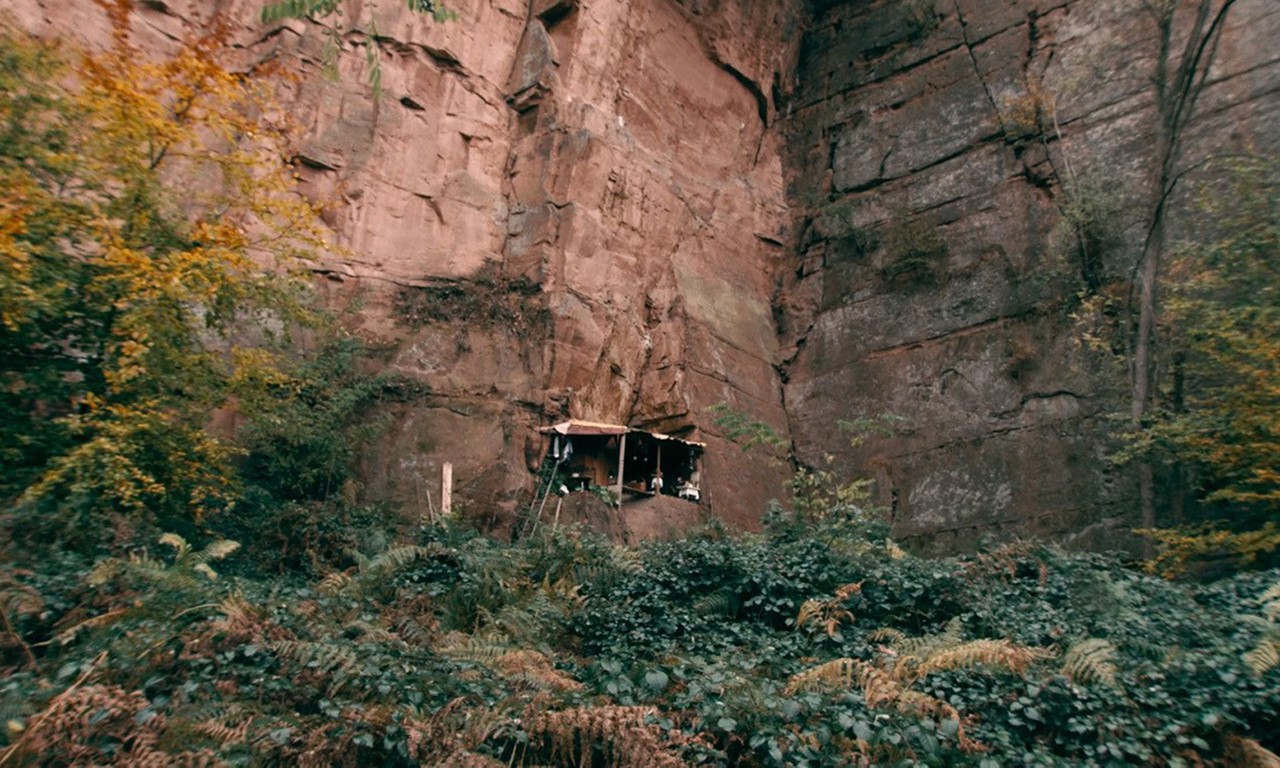 Born in Trier in 1978, Timo Müller is a freelance writer, director, and artist. He is a graduate of the cinema and TV movie program at the University of Television and Film Munich (HFF) and the Drehbuchwerkstatt München. He also studied social pedagogy at the University of Applied Sciences in Cologne. He has two children. His cinematic works include GRILLFLEISCH (2004), NEUN (2005), and MORSCHOLZ (2008); the latter earned him the German Cinema New Talent Award for best director at FILMFEST MÜNCHEN. He has also collaborated on the films TOTEM and ZUM TOD MEINER MUTER by Jessica Krummacher. His films have been invited to various national and international festivals, where they have received awards.