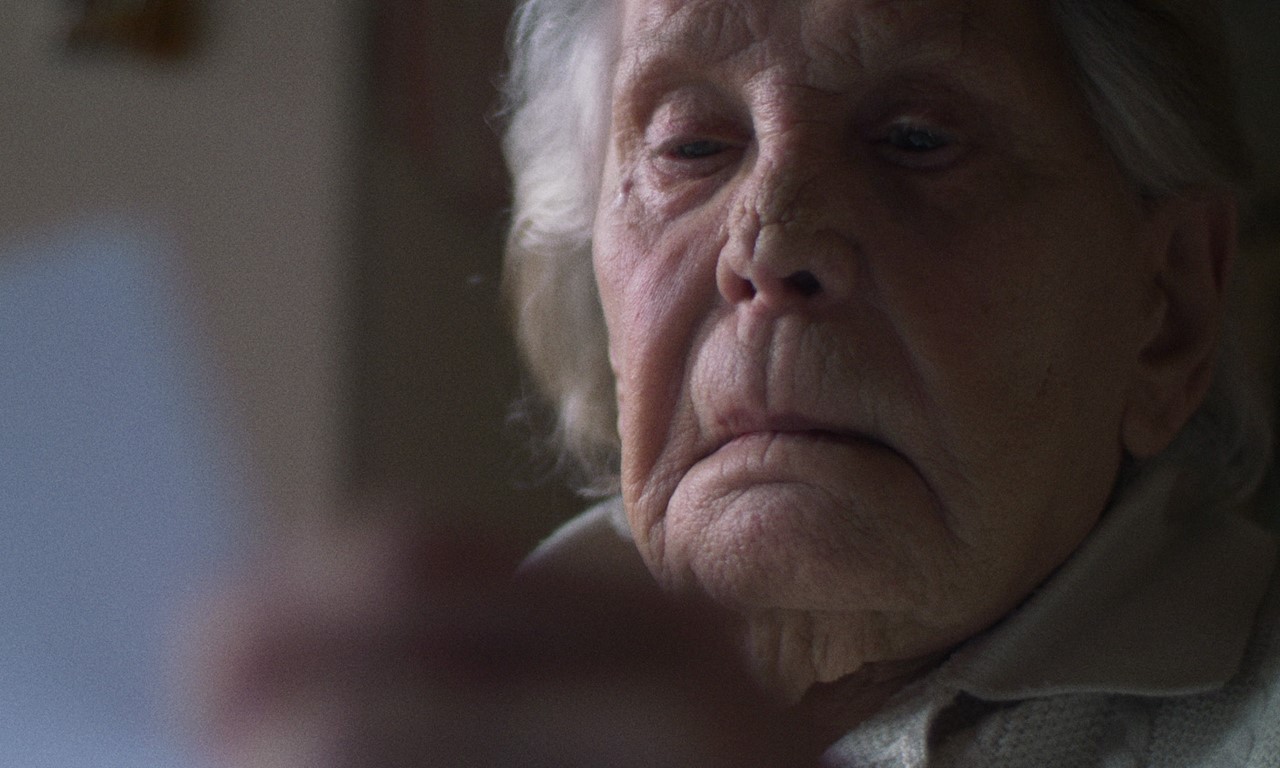 A BREATH OF LIFE

An uplifting but never sentimental documentary portrait of an extraordinary figure of 20th-century history.

At 95, Lucy is the oldest transsexual woman in Italy and one of the few remaining survivors of the Dachau concentration camp. Her tumultuous life becomes a metaphor of the human will to persevere. Lucy’s reflections are not only full of wisdom, but also attest to a young-at-heart, almost indestructible cheerfulness. Above all, she is passionate about the cosmos. 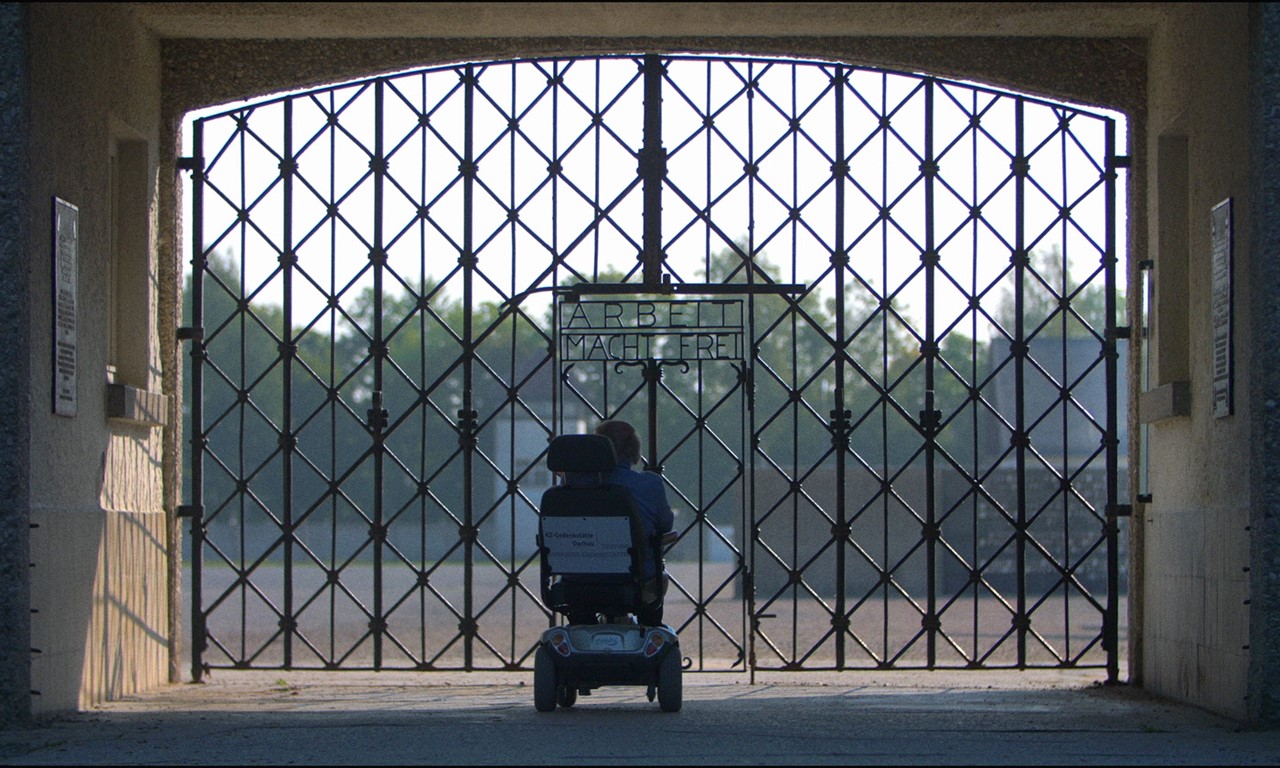 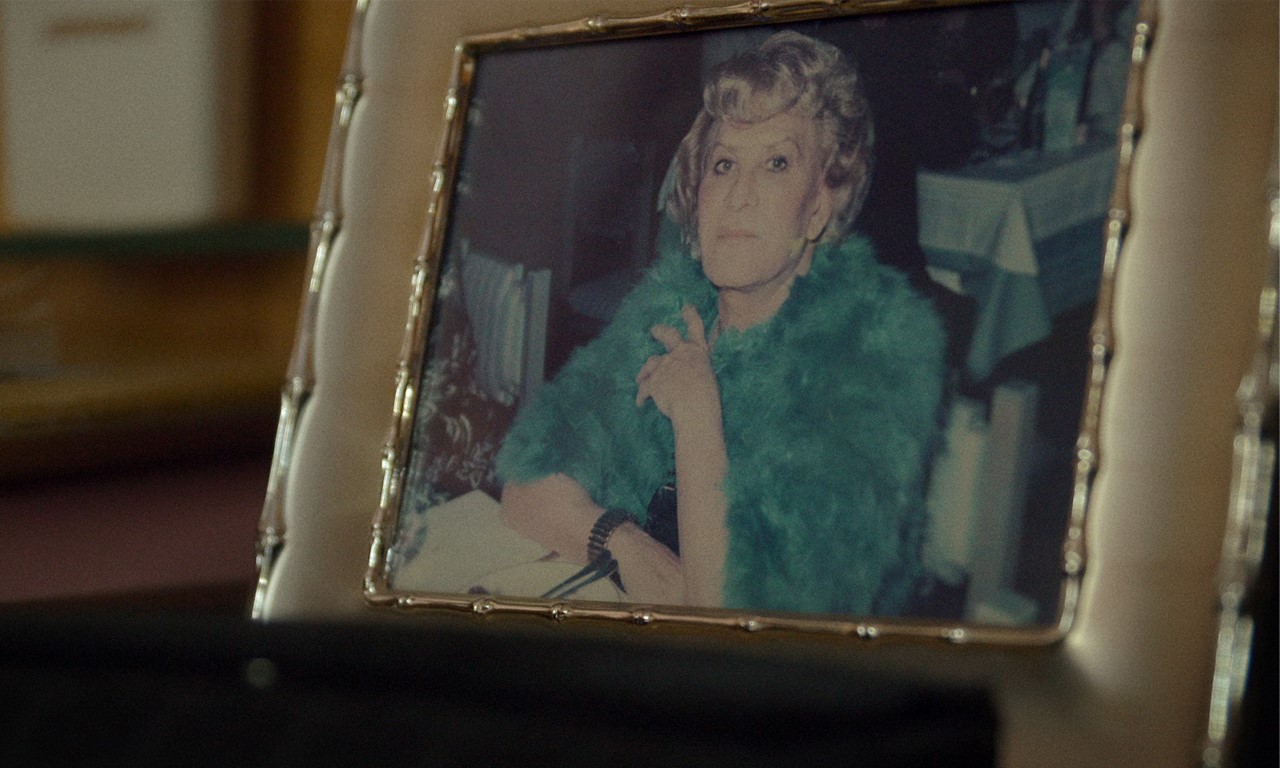 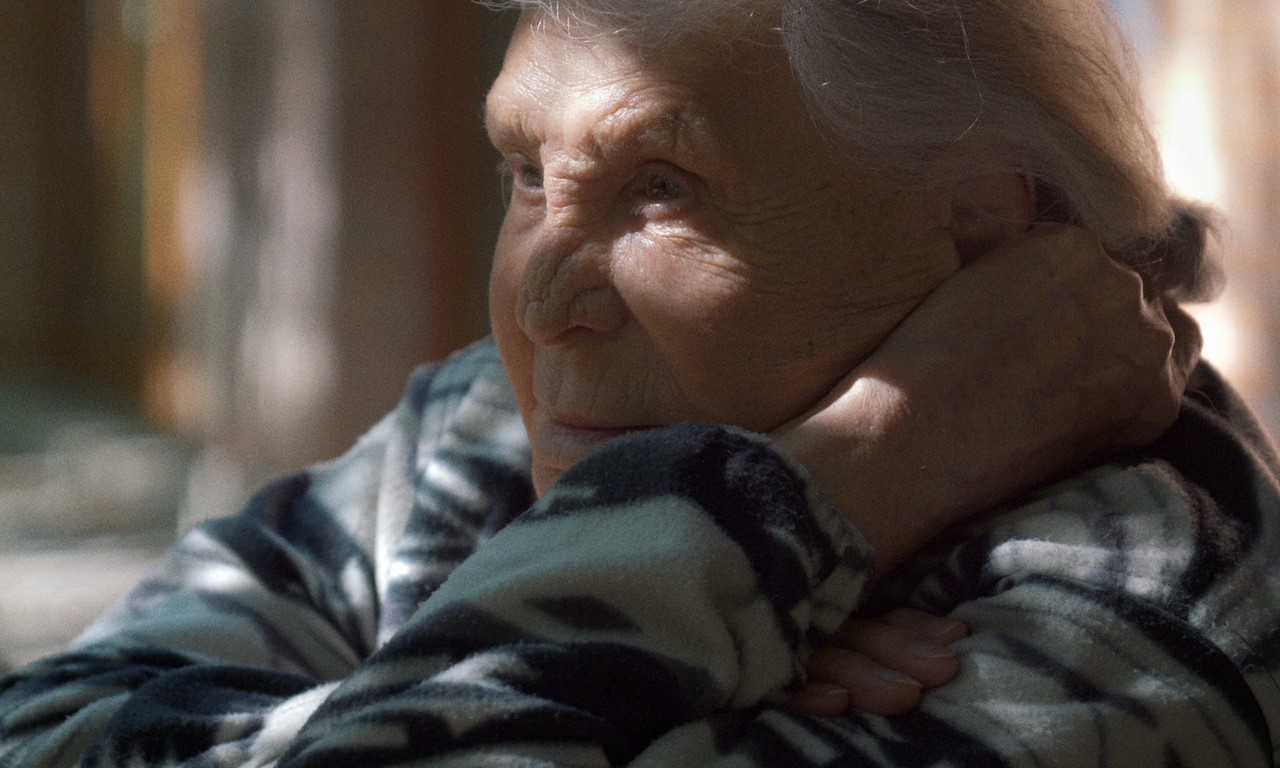 Matteo Botrugno (on the left) and Daniele Coluccini, both born in Rome in 1981, studied history and film criticism. After working as film critics, they decided to make independently produced short films. CHRYSALIS, the first in a trilogy of short films, was screened at various film festivals in 2007. It was followed by EUROPA (also 2007) and SISIFO (2008), the latter of which was named best short film at the International Film Festival in Mexico. Since 2008 they have made several music videos. Their feature-length debut came with ET IN TERRA PAX (2010). TAINTED SOULS (2017), their second feature-length film, was screened at FILMFEST MÜNCHEN in 2018. A BREATH OF LIFE is their first feature-length documentary.