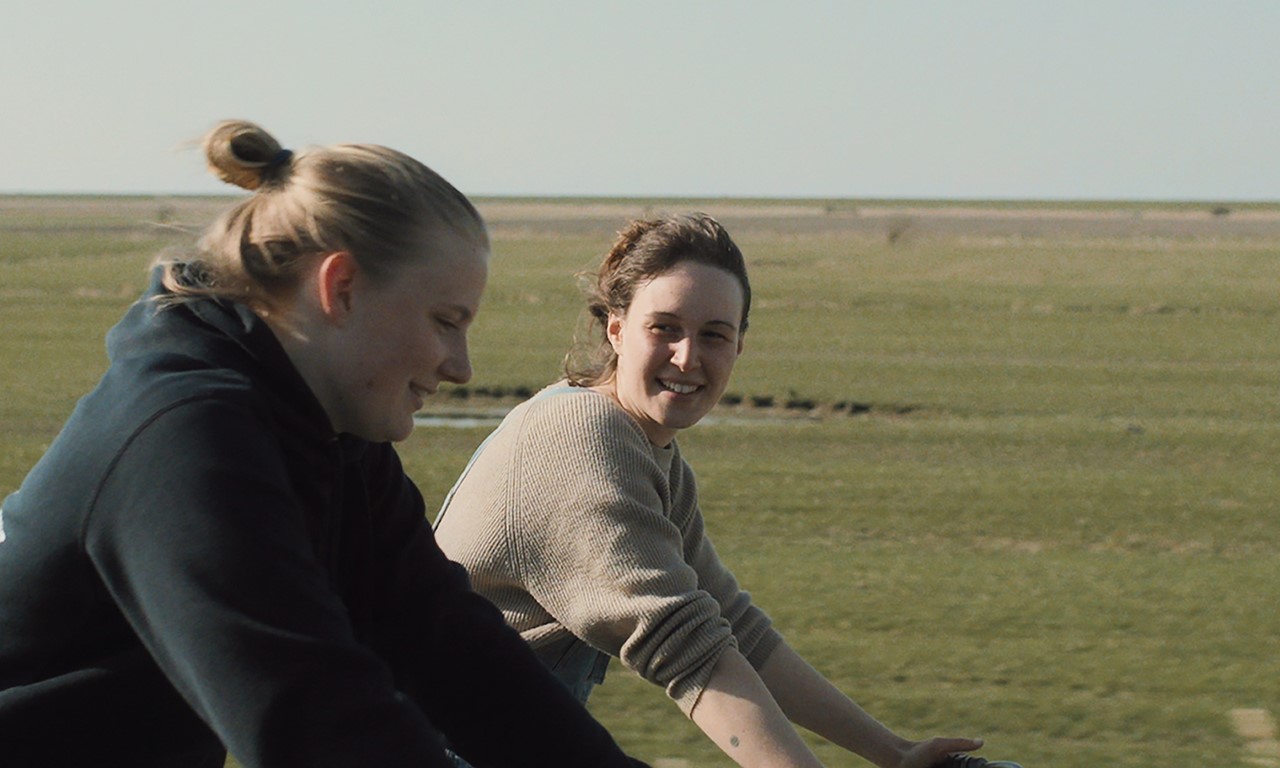 An artful exploration of activism; a smart and timely hybrid film about an entire generation pushing boundaries.

Edda has been overcome by solastalgia: anguish over the destruction of our planet. Seeking refuge on the North Frisian island of Pellworm, she meets Sophie, a young farmer who is suing the German government for her right to a future, in this artistic, veracious immersion in the lives of the Fridays for Future generation. 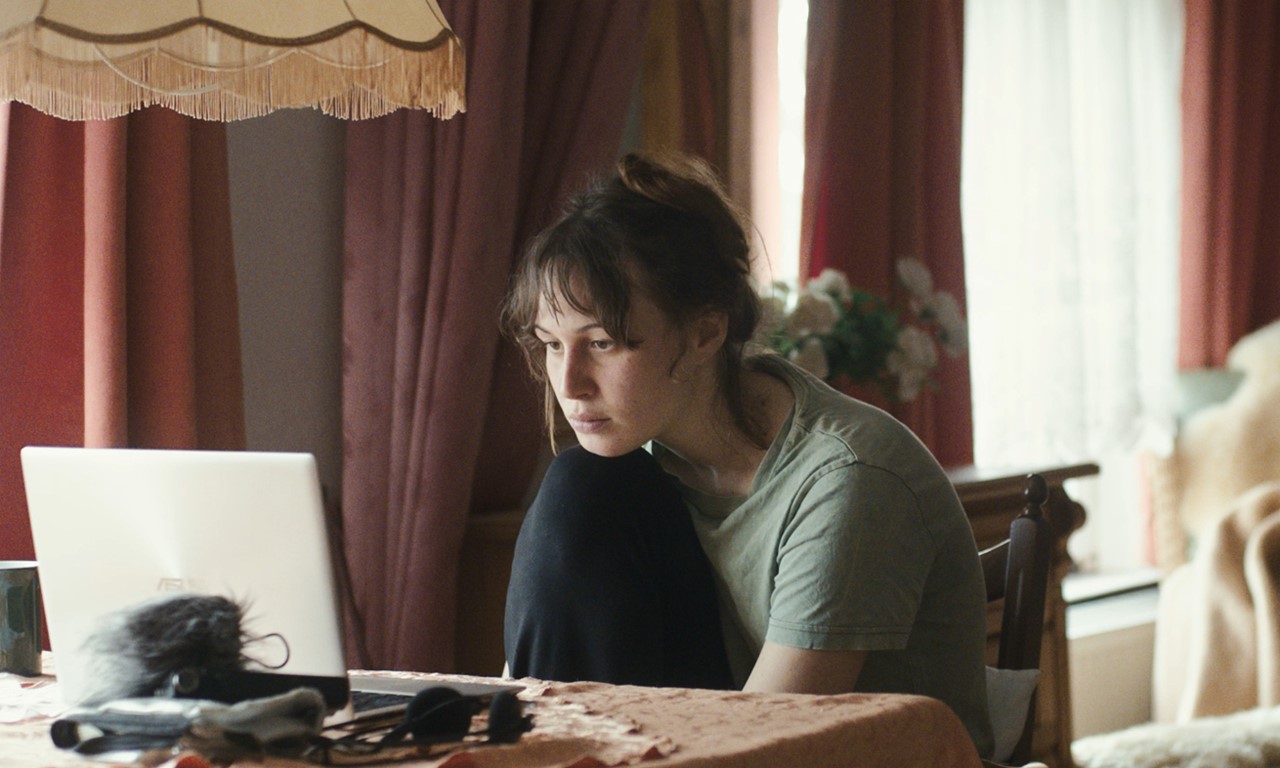 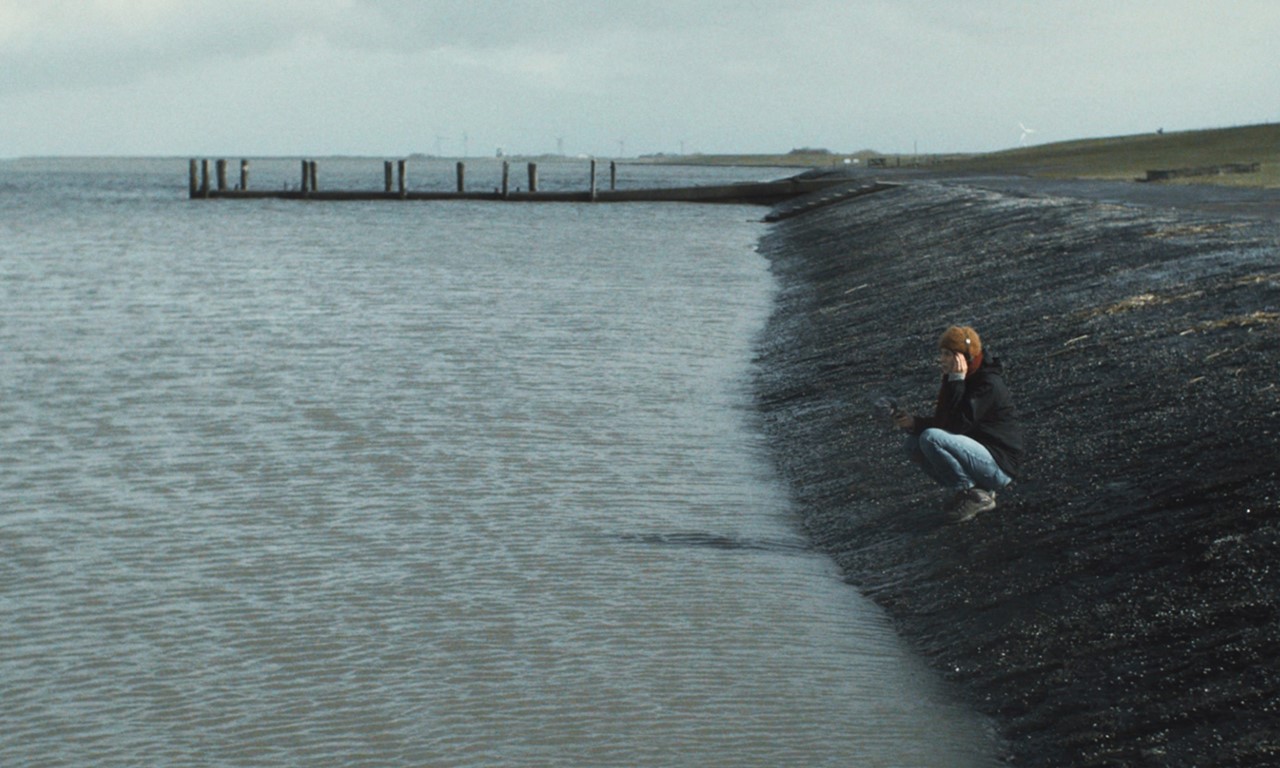 Born in Giessen in 1988, Marina Hufnagel is a freelance director, writer, and cinematographer who lives in Munich. She holds a bachelor’s degree in ethnology from the University of Munich. Since 2013 she has been studying documentary directing and television journalism at the University of Television and Film Munich (HFF). In 2017, she was selected for Portraits Croisés, the HFF’s international exchange program with L’Inis Montréal in Canada. There she made the documentary DONZELLE, about a feminist band. Her films primarily address politically controversial topics that often have an international scope. Her film EXILE IN WATERLOO celebrated its world premiere at the Festival Visions du Réel in Nyon. Her films often question the relationship between human beings and the environment. Her latest documentary, ABOVE THE TIMBERLINE, looks at environmental consumption in the Nepalese Himalayas. The film celebrated its world premiere at DOK.fest Munich in 2018 and, having also been invited to various festivals, was screened at the Weltmuseum Wien in Vienna.