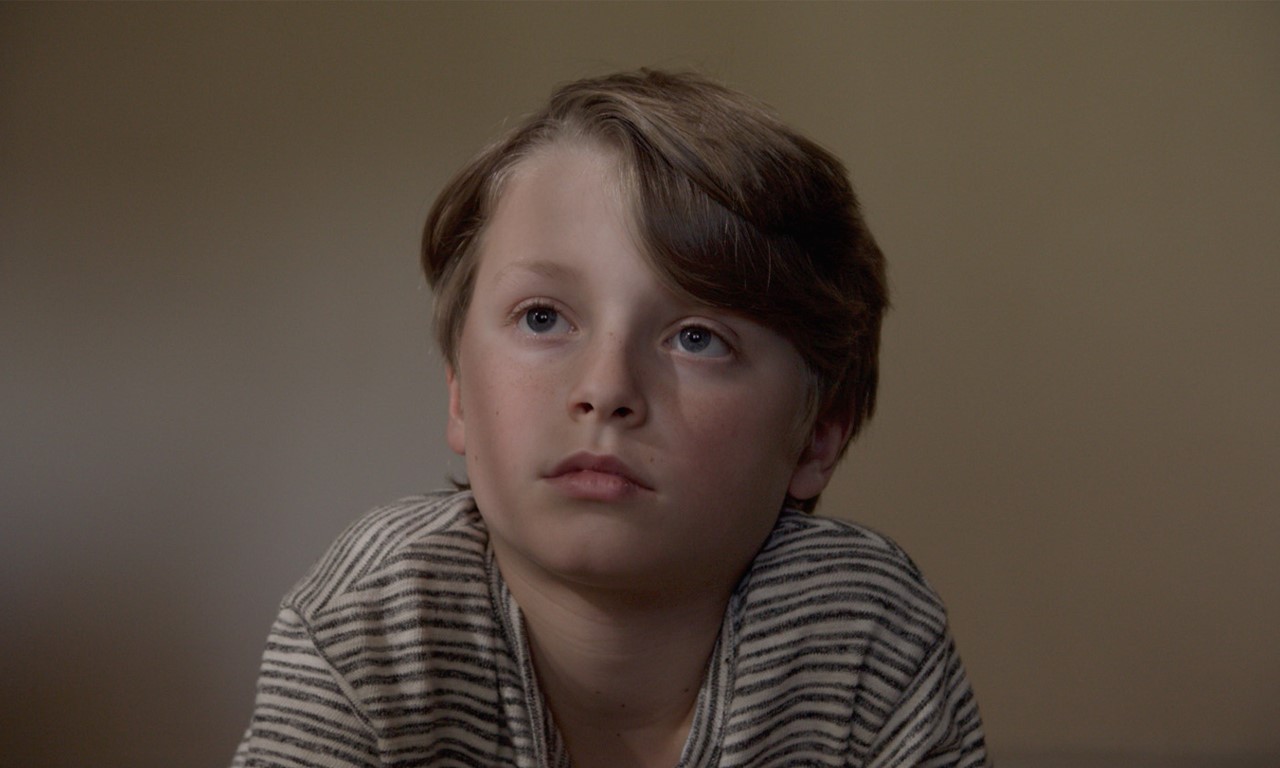 An autobiographical, documentary-like profile of several generations of a family, keenly observed and enigmatically conveyed.

Twelve-year-old Jesse Damrosch is a witness to how his parents’ marriage is falling apart. Throughout his childhood, he has borne the weight of their failed parenting with seemingly calm stoicism. Yet, imperceptibly, he is seething inside as a panopticon of political and family incidents pass by him on their way to becoming memories. 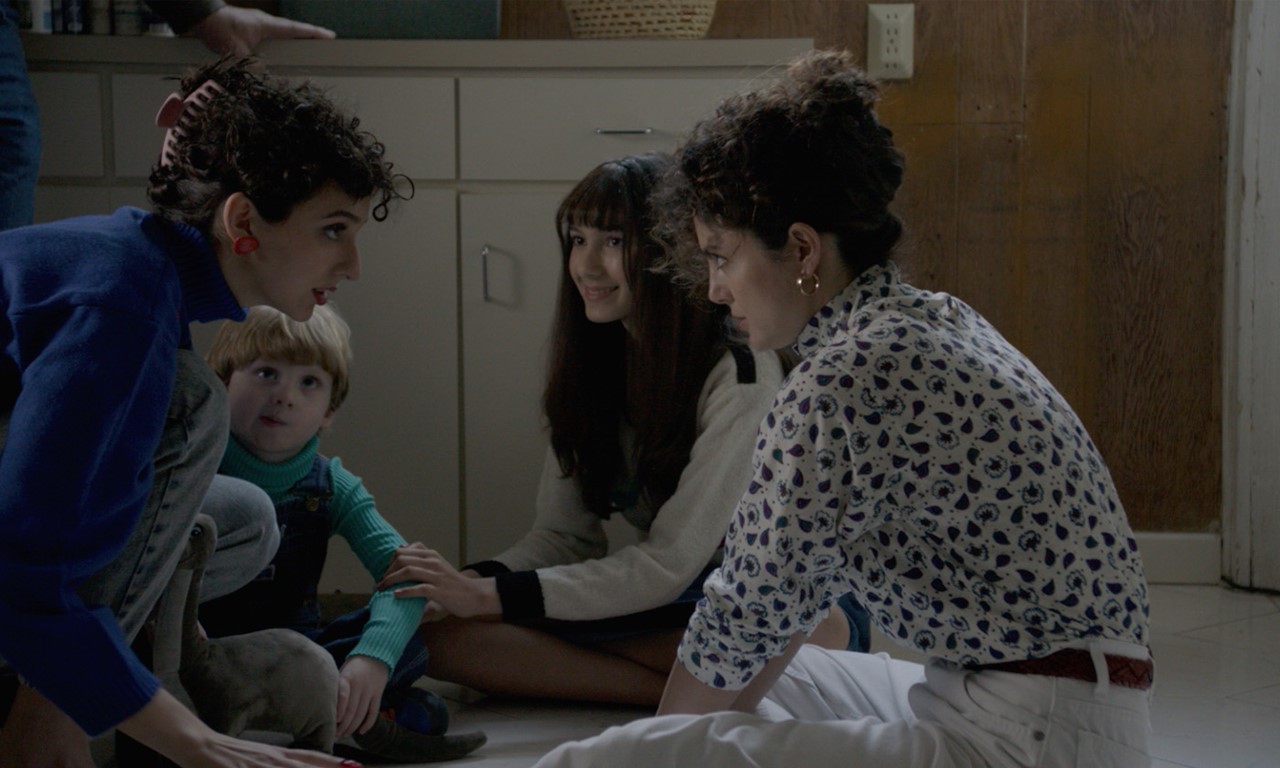 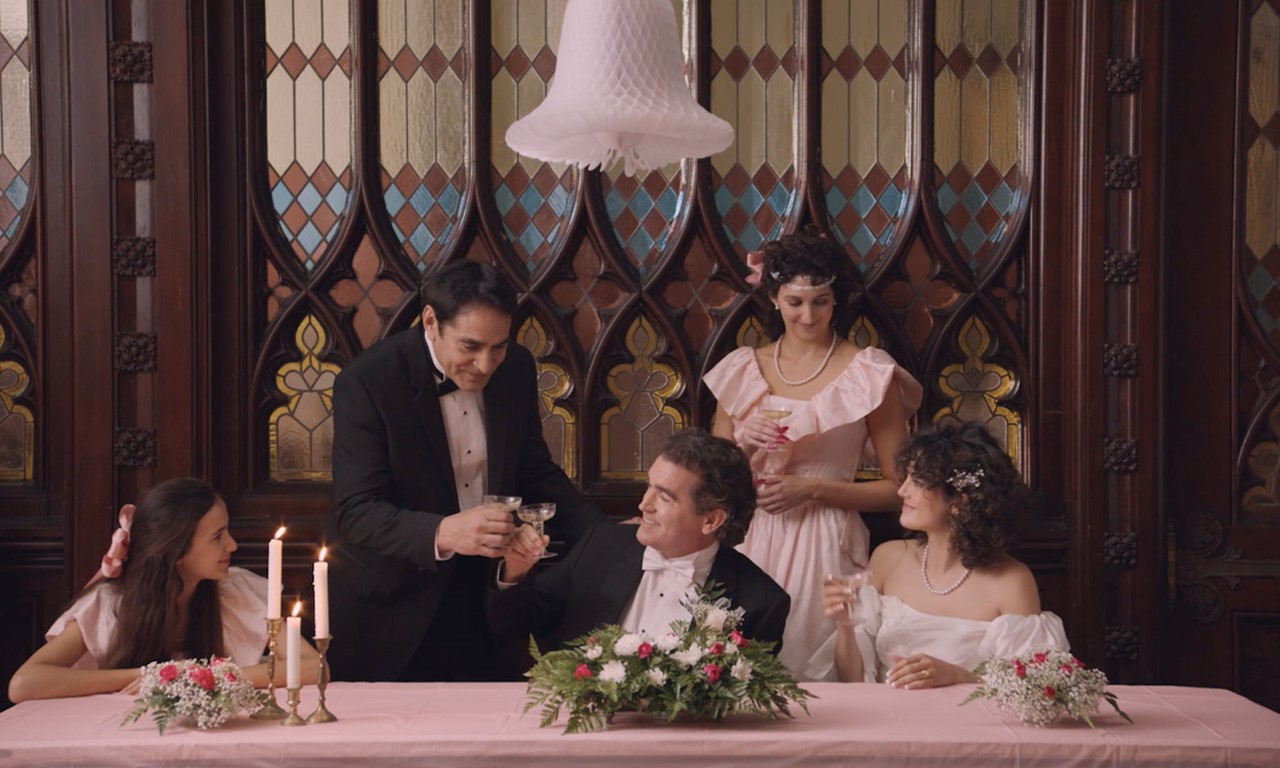 Ricky D’Ambrose is a writer and director who lives and works in New York. His short films have been invited to festivals in New York, Vienna, Jeonju, and other cities. His first feature film, NOTES ON AN APPEARANCE, premiered at the Berlinale in 2018. The year before, New York’s “Filmmaker” magazine included him in its “25 new faces of independent film”, and “The New Yorker” called him one of the decade’s best new filmmakers. D’Ambrose has written about film and the arts for “The Nation”, “Film Quarterly”, “n+1”, and “Filmmaker” magazine.