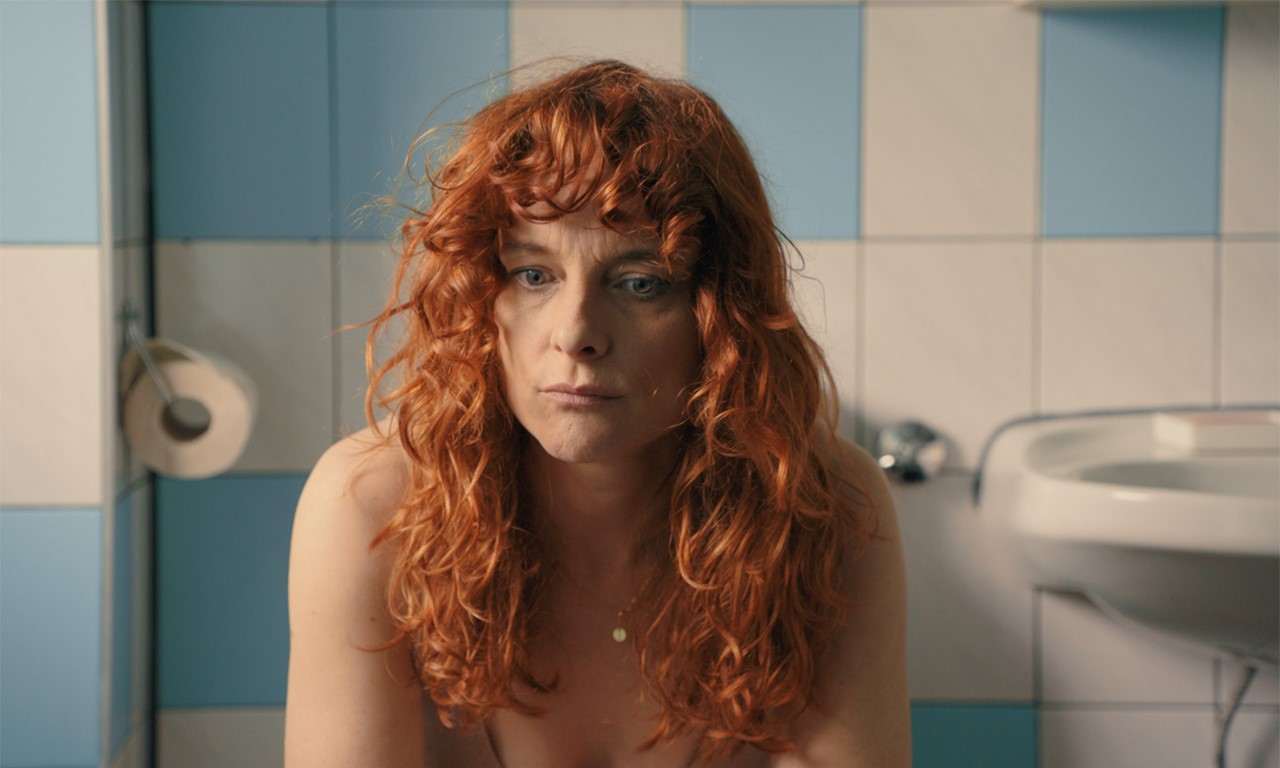 EVERYBODY WANTS TO BE LOVED

An incisive psychological profile that’s filled with subtle tension but never loses its delicacy and grace.

Ina is a therapist, the mother of a rebellious teenage girl, and a partner to a man who has always put his own career first. She puts everyone’s needs ahead of her own until one hot summer day, when her self-centered mother celebrates her 70th birthday, something happens that will change everything. 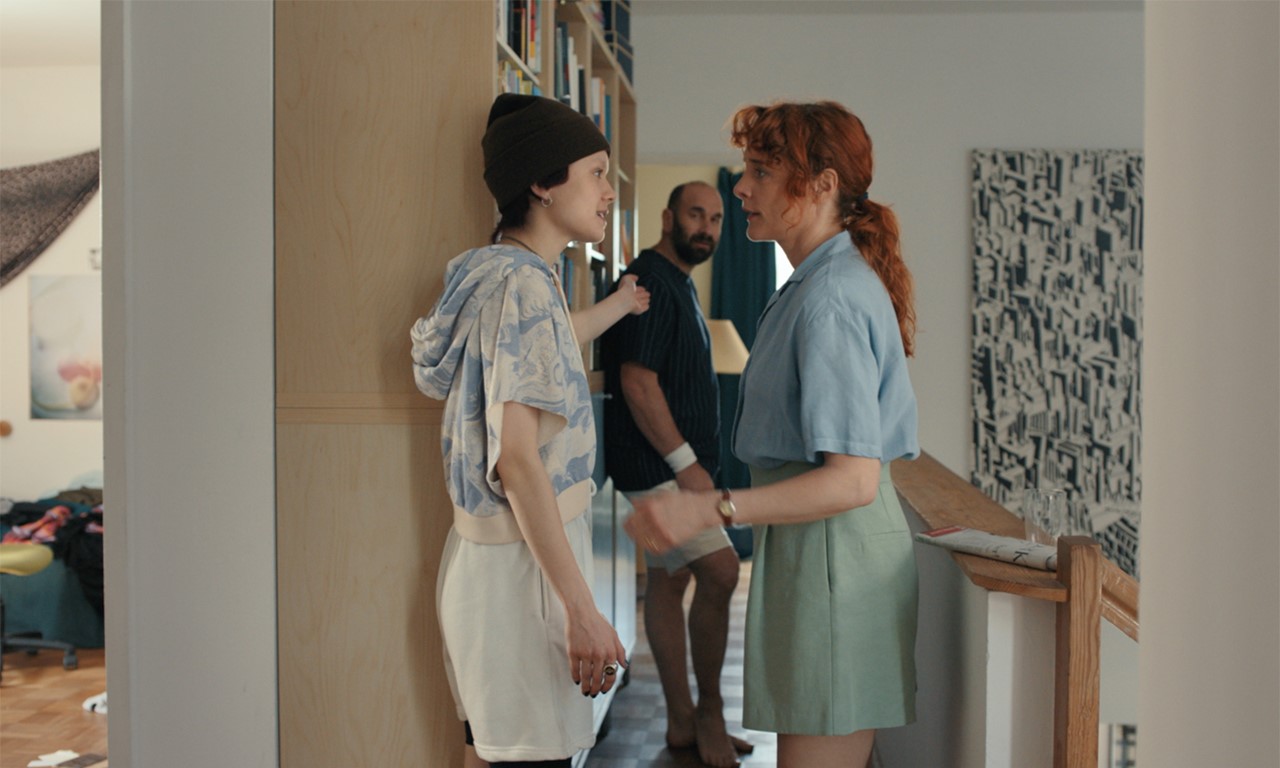 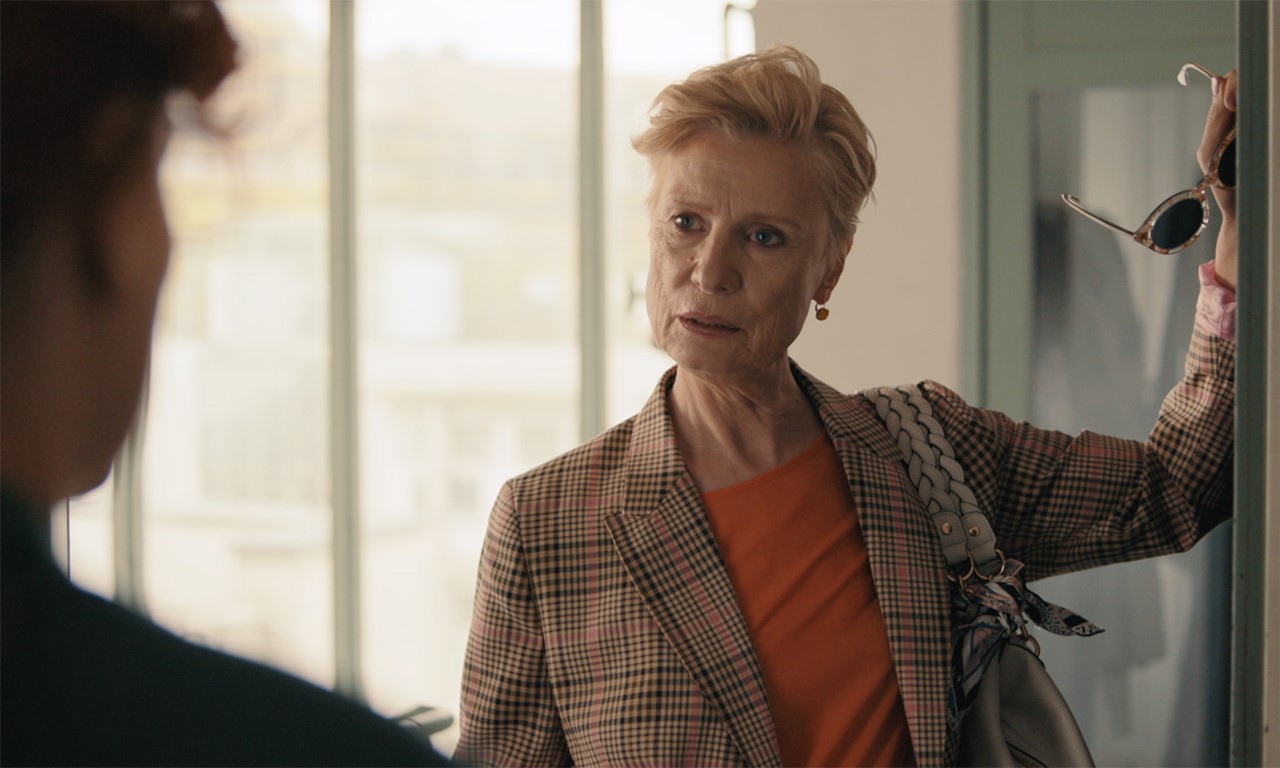 Katharina Woll was born in Munich in 1984. After graduating from high school, she lived in Quito, Ecuador, where she assisted a German documentary filmmaker. She studied film and theater in Erlangen, Munich, and Buenos Aires. Along the way, she worked on various film and theater productions (including DENKmal Film Strigel GmbH, Thalia Theater Hamburg, and Münchner Kammerspiele). While studying film directing at the DFFB, she shot several short feature films and documentaries, which were shown at various international festivals. Katharina currently lives in Berlin and is a freelance director and writer.