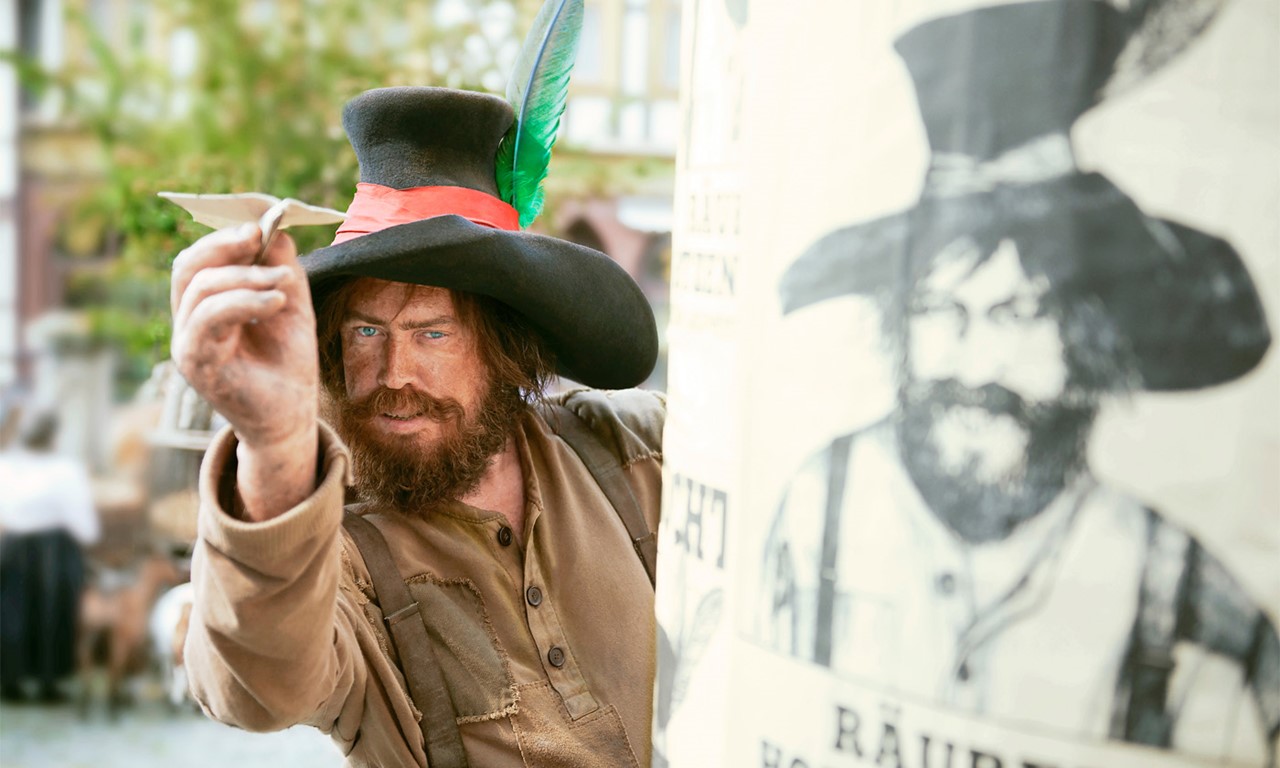 Director Michael Krummenacher and a wonderful cast bring the wit and magic of the classic children’s book by Otfried Preussler to the big screen.

Fun and excitement are guaranteed in this adventure. When the robber Hotzenplotz (Nicholas Ofczarek) steals a grandmother’s coffee grinder, Kasperl and his friend Seppel set out to get it back from him. Unfortunately, they fall into the hands of the unscrupulous crook and his accomplice, the evil magician Petrosilius Zackleman (August Diehl). What do you think? Will the two friends manage to thwart the robber Hotzenplotz?

Recommended for ages 6 and up. 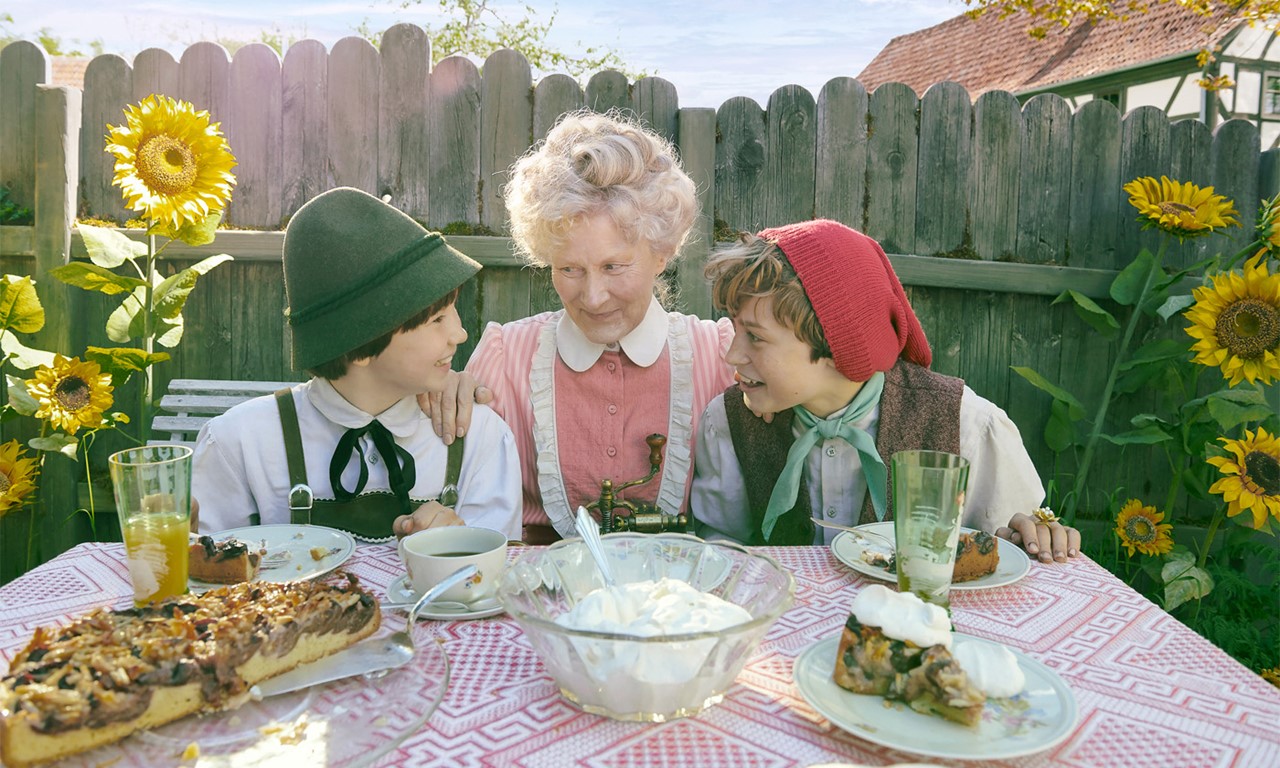 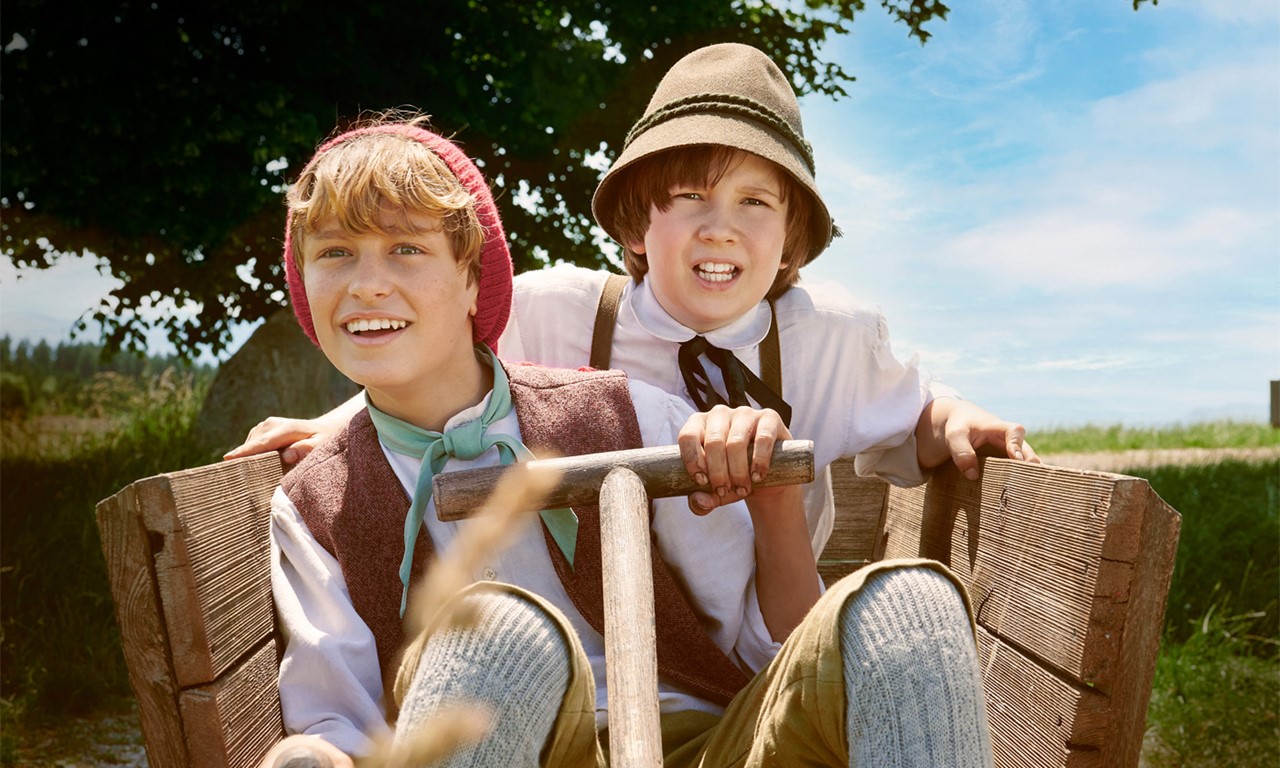 Born in Schwyz, Switzerland, Michael Krummenacher studied film and television directing at the University of Television and Film Munich (HFF). His graduation film, LIKE A CAST SHADOW (SYBILLE), premiered at the Berlinale in 2015. The omnibus film WONDERLAND (HEIMATLAND), for which Krummenacher shot an episode and served as artistic director, had its world premiere in the international competition of the Locarno Film Festival and was nominated for a Swiss Film Award. In 2016, the film received the Max Ophüls Preis for a socially relevant film. The end times miniseries 8 DAYS (8 TAGE), directed by Krummenacher and Stefan Ruzowitzky, was screened at the Berlinale in 2019.