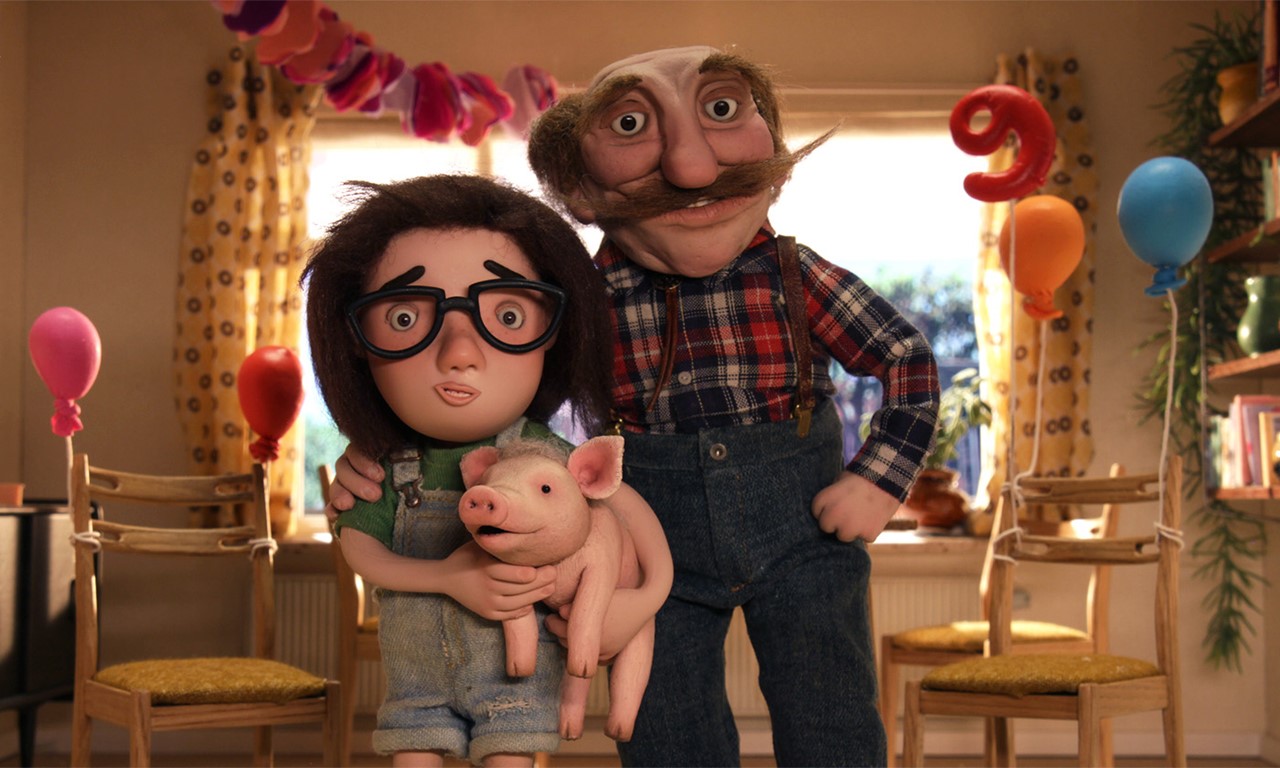 OINK is a wonderfully outrageous animated film for young and old that will make you squeal!

Nine-year-old Babs’s idyllic summer break is cut short when her cowboy grandpa from America suddenly shows up and moves into the shack in her back yard. The old boor wins his granddaughter’s heart, however, when he gives her a little pig named Oink as a birthday present. Still, her parents are not amused; they’ll only tolerate the new pet if it goes to obedience school. The parents are not the biggest threat to the cuddly pink animal, though, because the grandfather still has a score to settle at the traditional Sausage King competition.

This film is screended in original version with German voice-over.

All ages rating applied for, recommended for ages 6 and up. 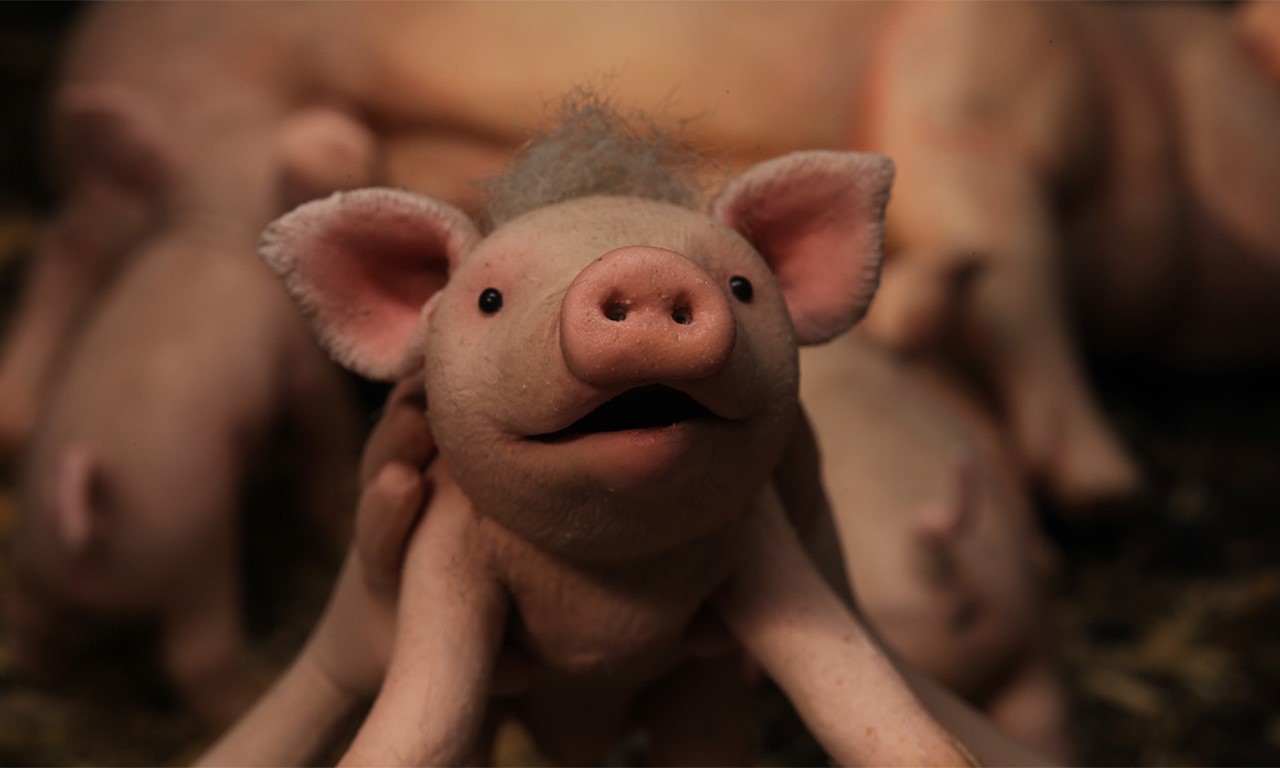 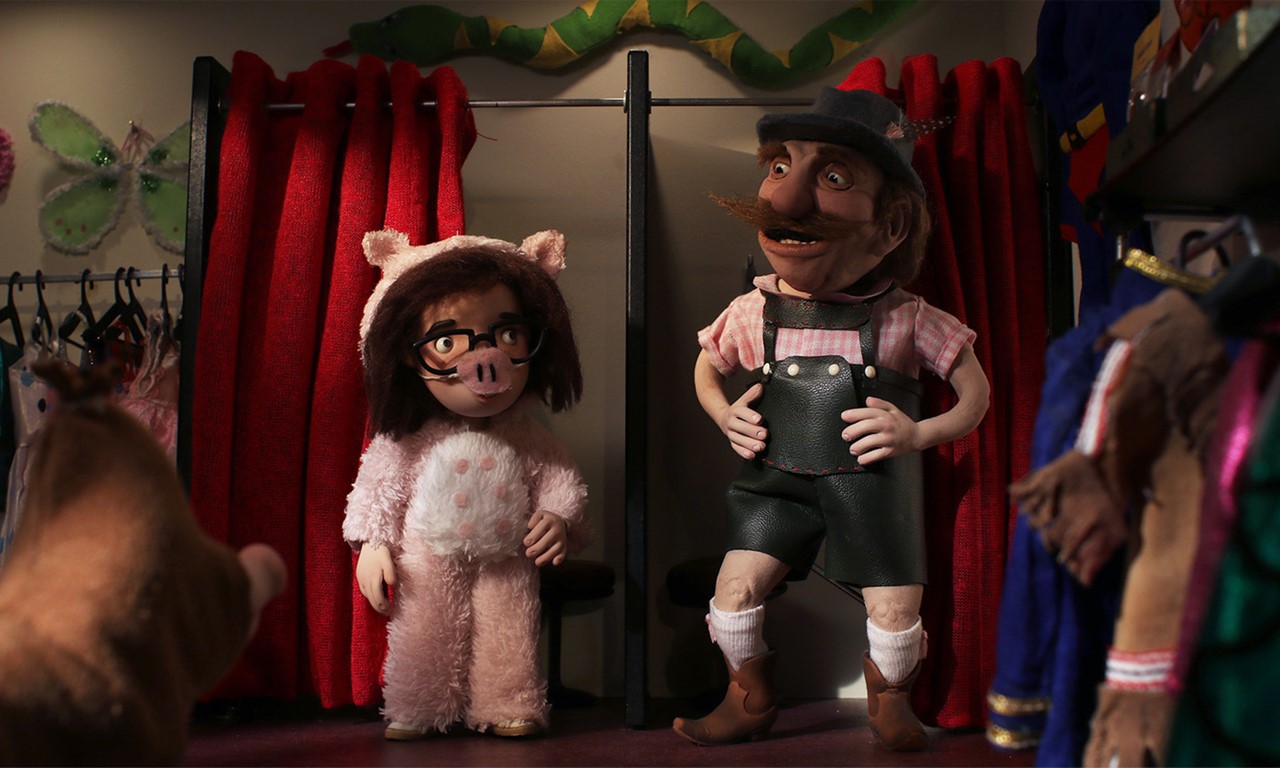 Mascha Halberstad attended the ArtEZ Art Academy in Arnhem, the Netherlands. After making various short films, she shot the music video for the song “Wild Frontier” by the British band The Prodigy in 2015. In 2020, she and producer Marleen Slot founded Holy Motion, the 600 m² animation studio where her first feature-length film, OINK (2021), was made. She’s currently working on KING SAUSAGE, a 20-minute musical that tells the story leading up to OINK.