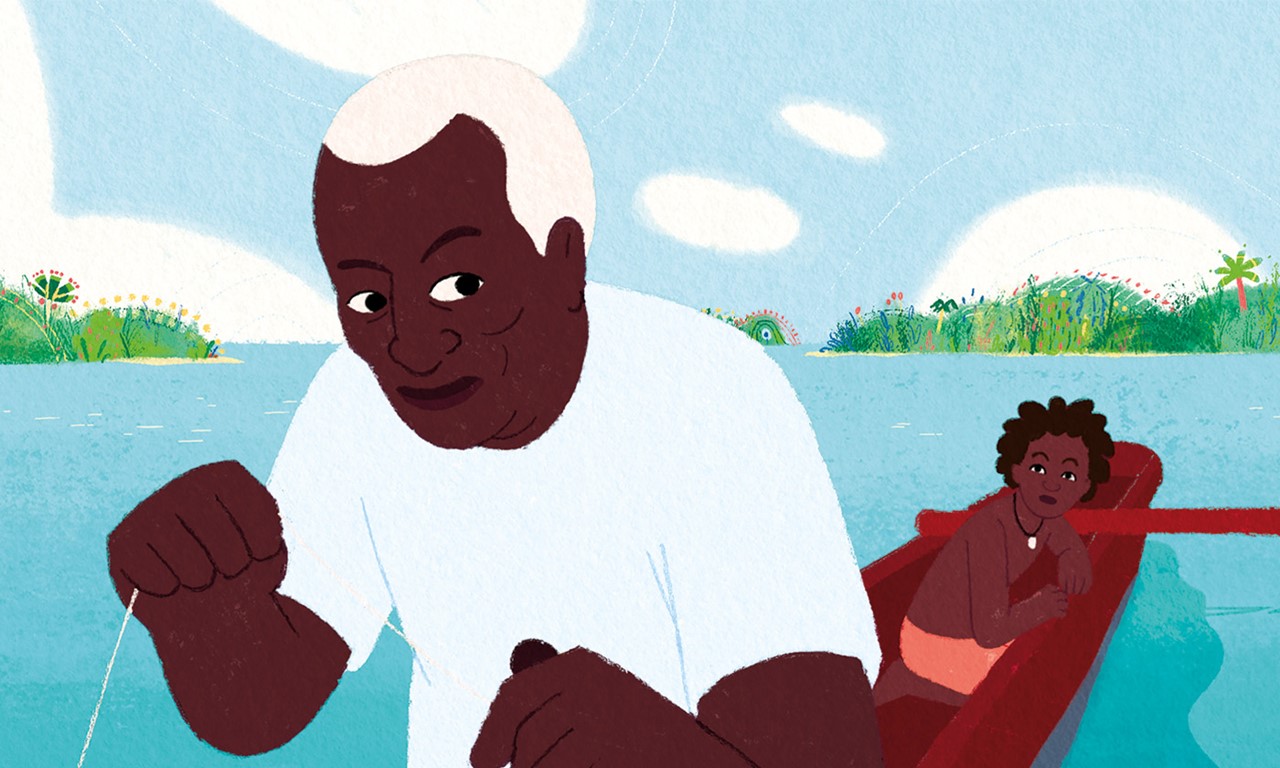 Uniquely different: SHORTS FOR KIDS 5 & UP

A fantastical legend from Papua New Guinea tells why the fish in the ocean reefs are so colorful now.

Approx. 80 min. in total (all ages, recommended for ages 5 and up, kindergarten through 4th grade). 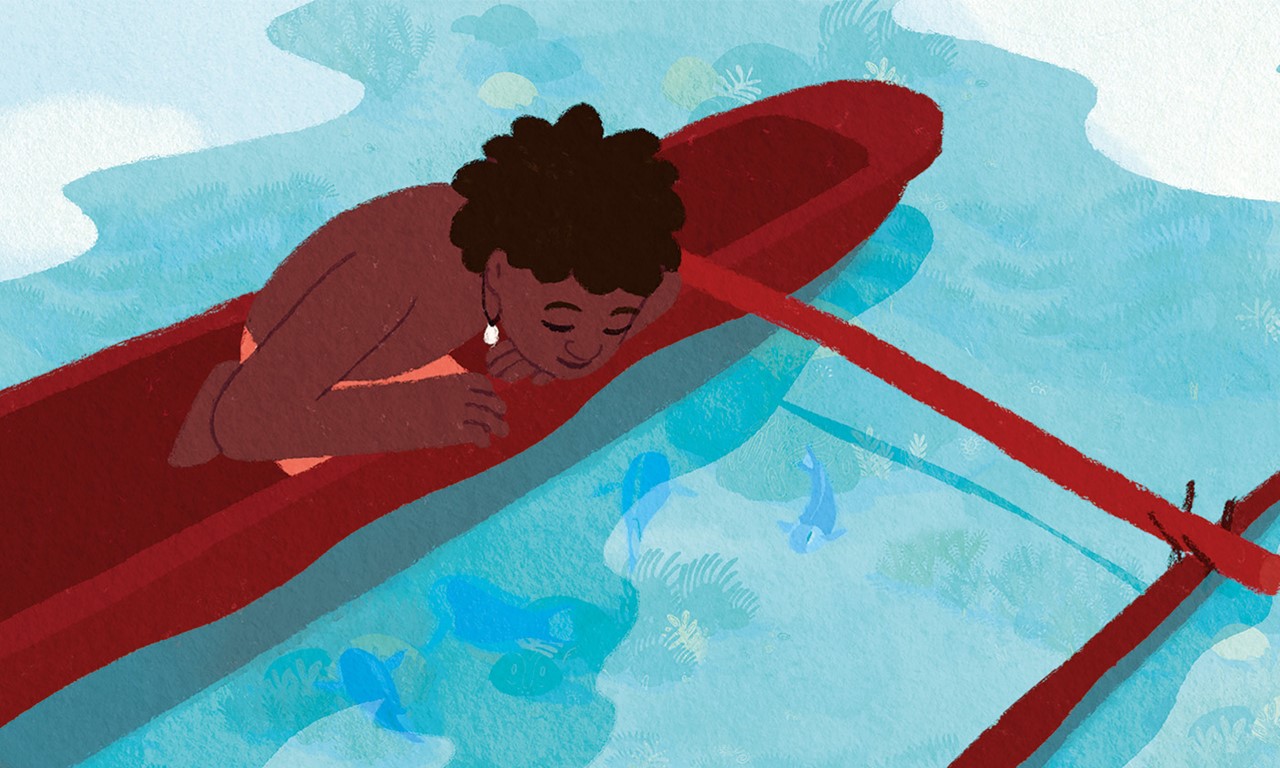 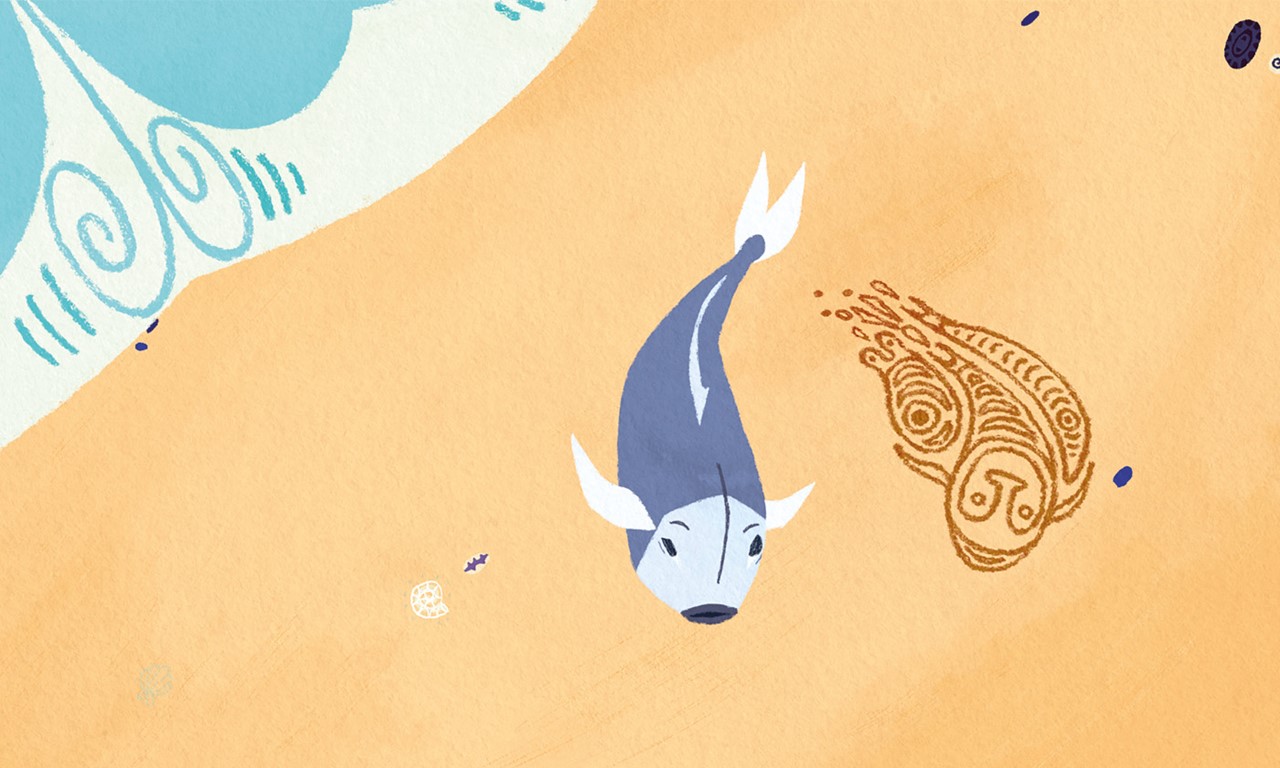 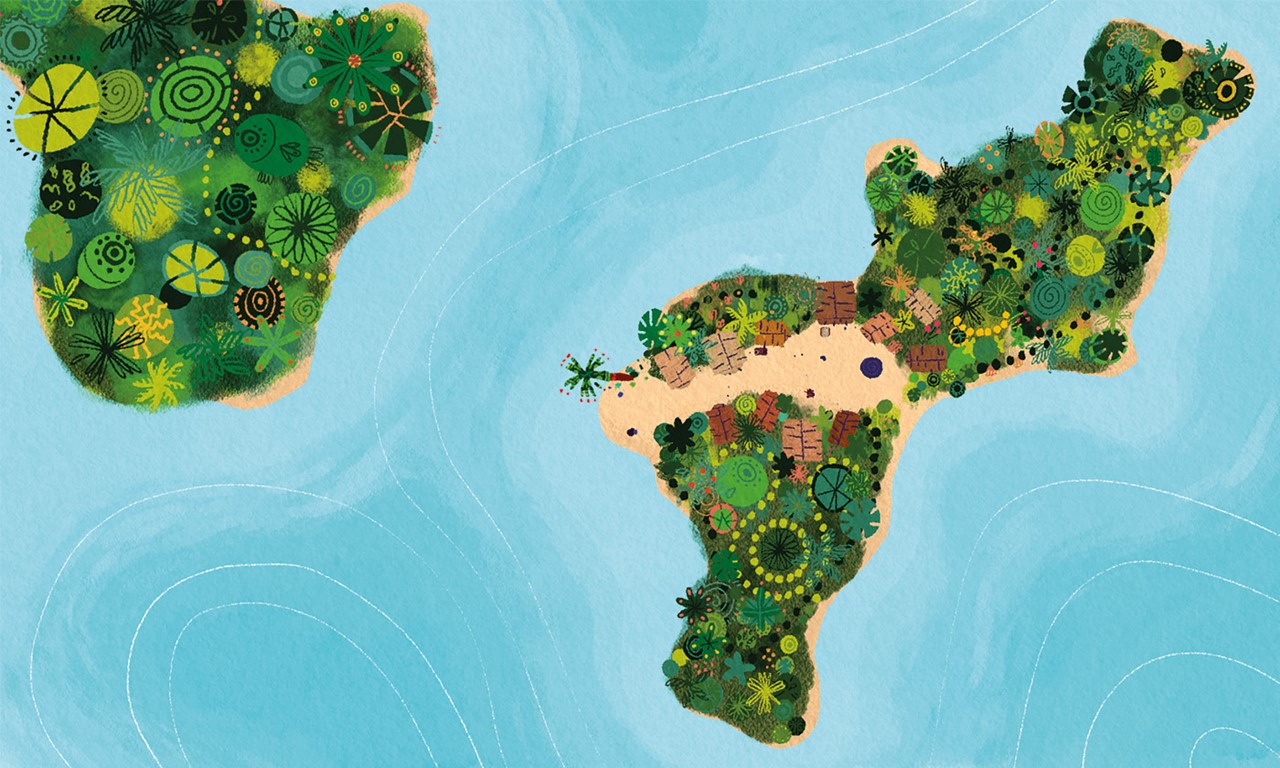 Ursula Ulmi was born in Madang, Papua New Guinea. She grew up in Switzerland and Kenya. In 2008 she received a degree in animation from the Lucerne University of Applied Sciences and Arts. Her graduation film, MOON CHILDREN, was screened at more than 50 film festivals worldwide including KINDERFILMFEST MÜNCHEN 2010 and earning several awards. From 2009 to 2015, she was a 2-D animator, puppet modeler, and production manager for film, TV, and Web series in the European animation industry. Since 2016 she has been an independent animation producer, director, and consultant.