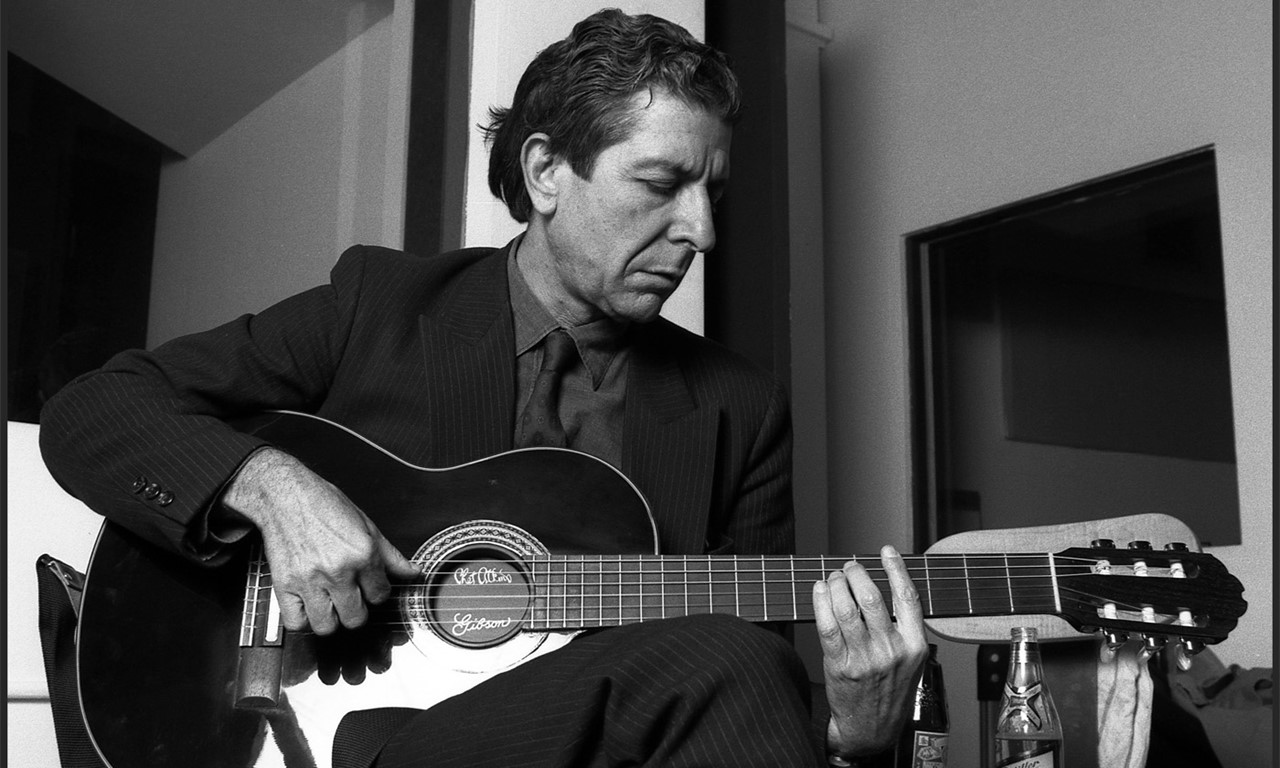 Two Emmy award-winners have created a multifaceted collage around one of the world’s most popular songs.

In 1984, singer-songwriter Leonard Cohen released his anthemic song “Hallelujah”. Initially rejected by the record company, the song later became a worldwide hit. Drawing upon a vast amount of previously unpublished archive and interview material, this documentary paints a complex portrait of a musical legend based on the eventful journey of this song. 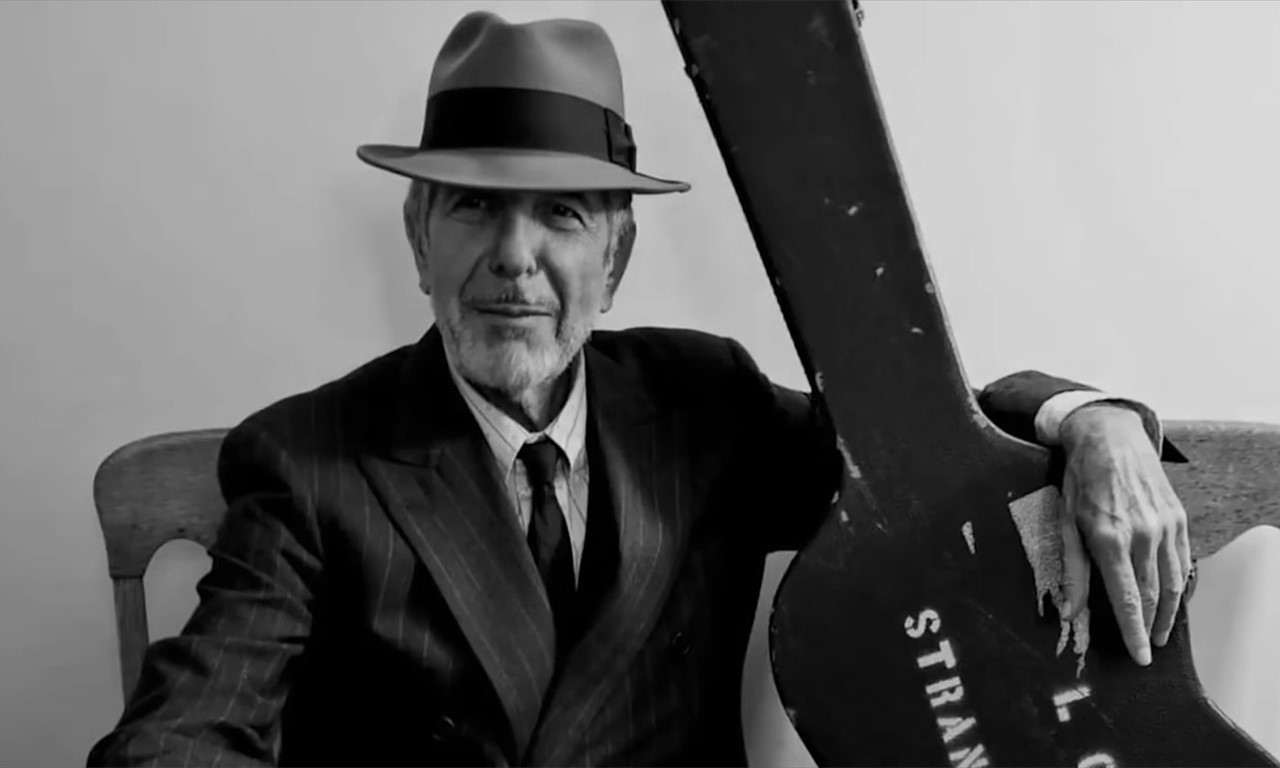 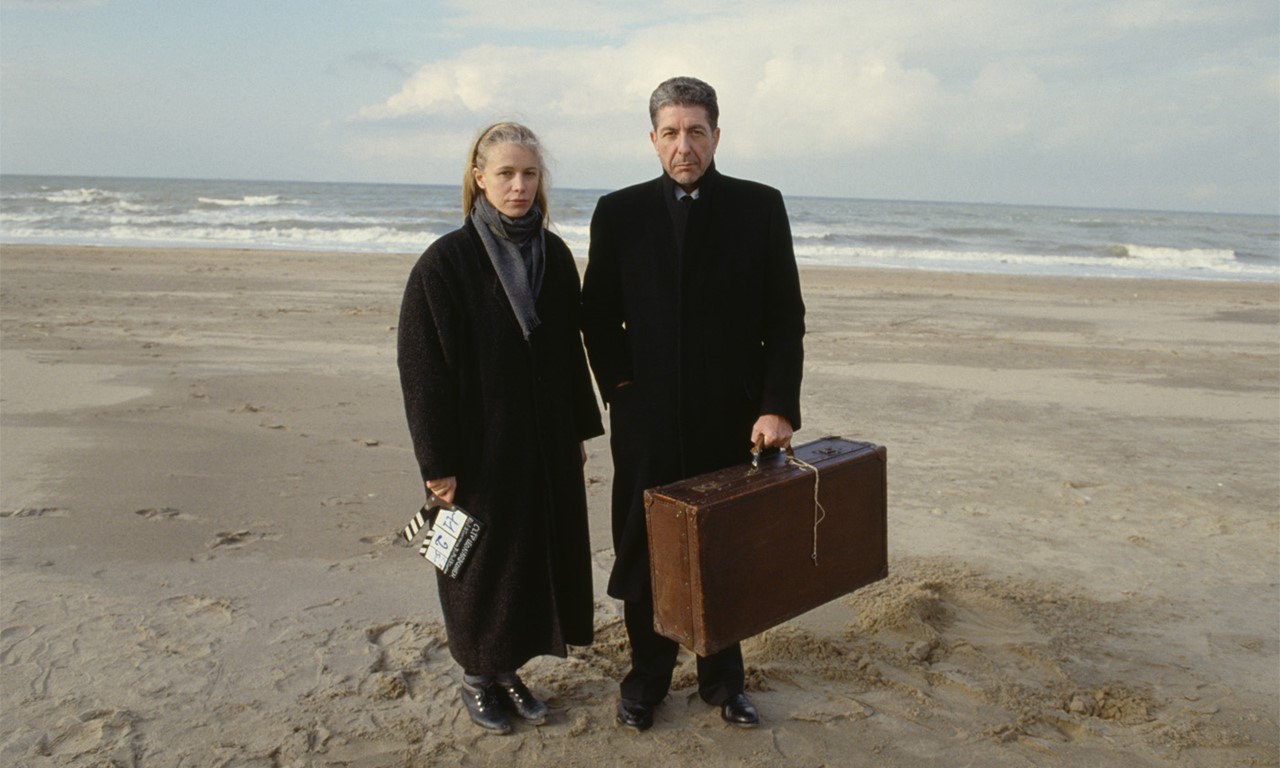 Dan Geller and Dayna Goldfine have been collaborating to produce and direct award-winning and critically acclaimed documentaries for more than 30 years. Their meticulous research is what distinguishes all of their work. Their film THE GALAPAGOS AFFAIR: SATAN CAME TO EDEN (2013) had its world premiere at the Telluride Film Festival and its European premiere at the Berlinale, and was included in several top ten lists for that year. Their other credits include SOMETHING VENTURED (2011) and BALLETS RUSSES (2005). The latter work was recognized as one of the best five documentaries of the year by the National Society of Film Critics and the National Board of Review and landed on a dozen top ten lists.