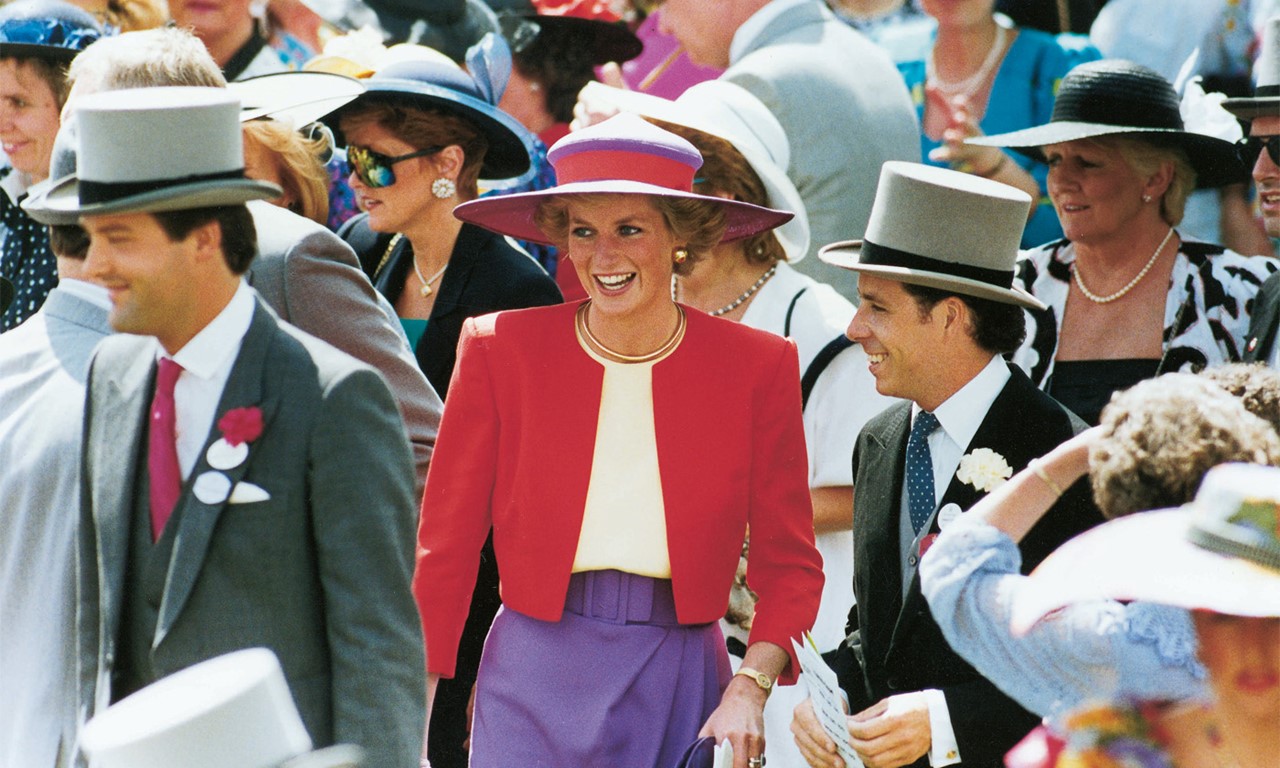 The first motion-picture documentary about the life of the Princess of Wales gives us a completely new perspective on Lady Diana’s life, work, and tragic death. By using only contemporary archival footage, the story speaks for itself, giving us a direct, unbiased, and personal approach to one of the most photographed persons of all time. 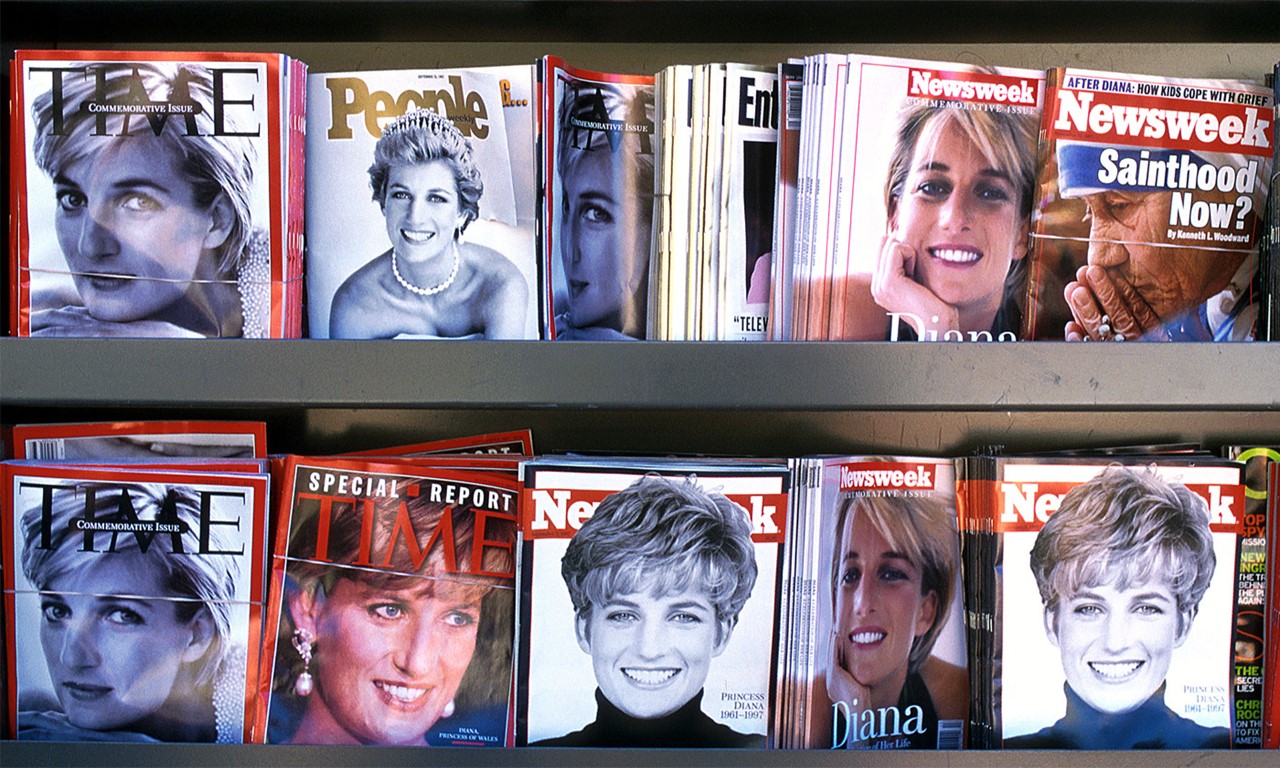 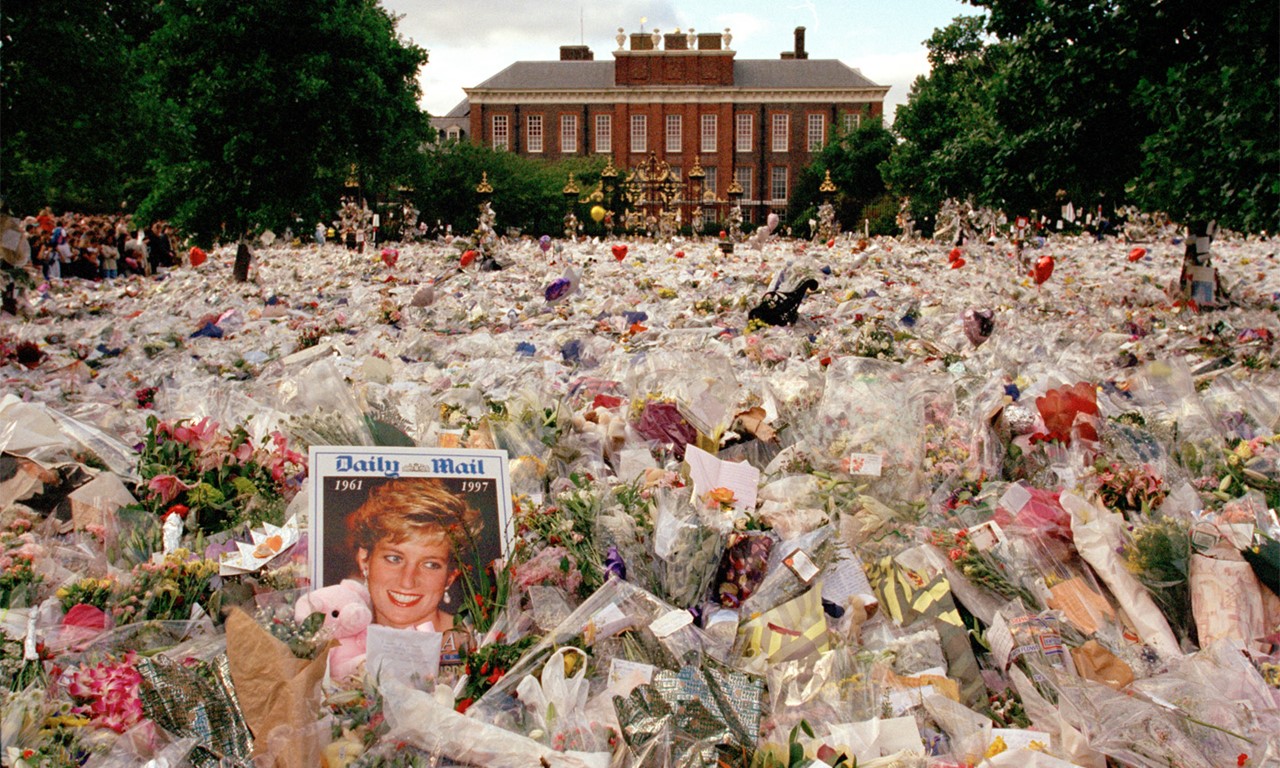 Ed Perkins is a documentary director whose films have been featured on Netflix, HBO, Sky, and others. His first feature-length documentary, GARNET’S GOLD, premiered at the 2014 Tribeca Film Festival and received multiple awards. Perkins went on to make IF I DIE ON MARS and BARE KNUCKLE FIGHT CLUB. Of the latter work, “The Times” wrote, “You won’t see a better documentary this year.” BLACK SHEEP (2018) earned 13 international awards and was nominated for an Academy Award for best short documentary. TELL ME WHO I AM (2019) was nominated for the British Independent Film Award. THE PRINCESS is his third feature-length documentary.