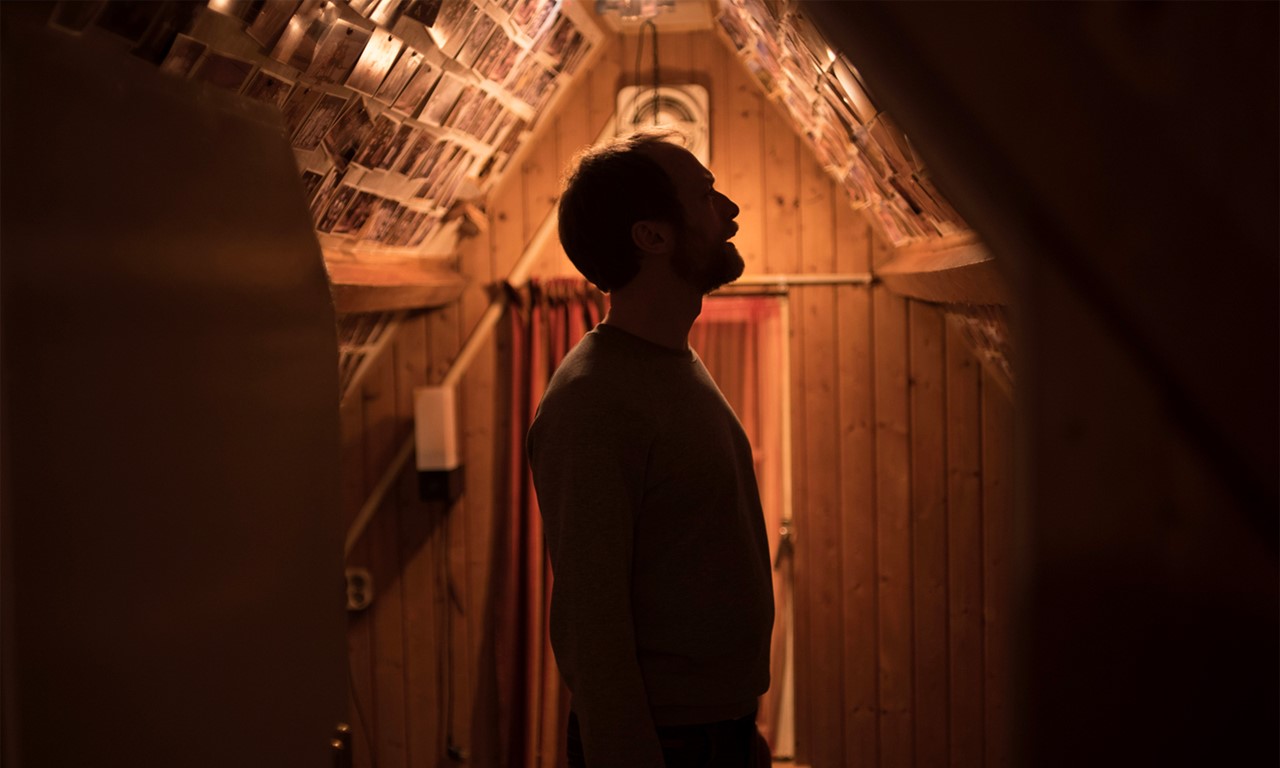 Slowly and inevitably, the unease in this film grows until an everyday situation becomes a nerve-wracking scenario.

On a vacation in Tuscany, a Danish family instantly becomes friends with a Dutch family. Months later the Danish couple receive an unexpected invitation to visit the Dutch in their wooden house and decide to go for the weekend. However, it doesn't take long before the joy of reunion is replaced with misunderstandings. Things gradually get out of hand, as the Dutch turn out to be something very else than what they have pretended to be. The small Danish family now find themselves trapped in a house, that they wish they had never entered. 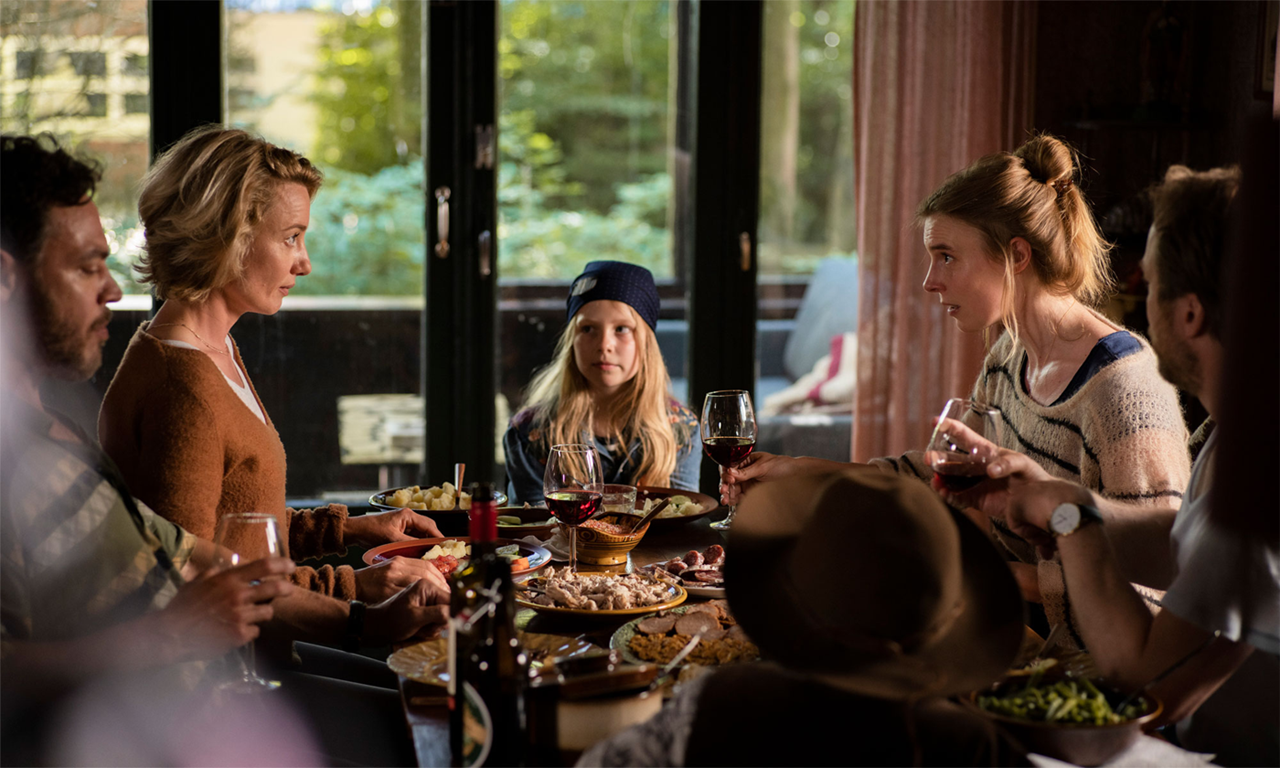 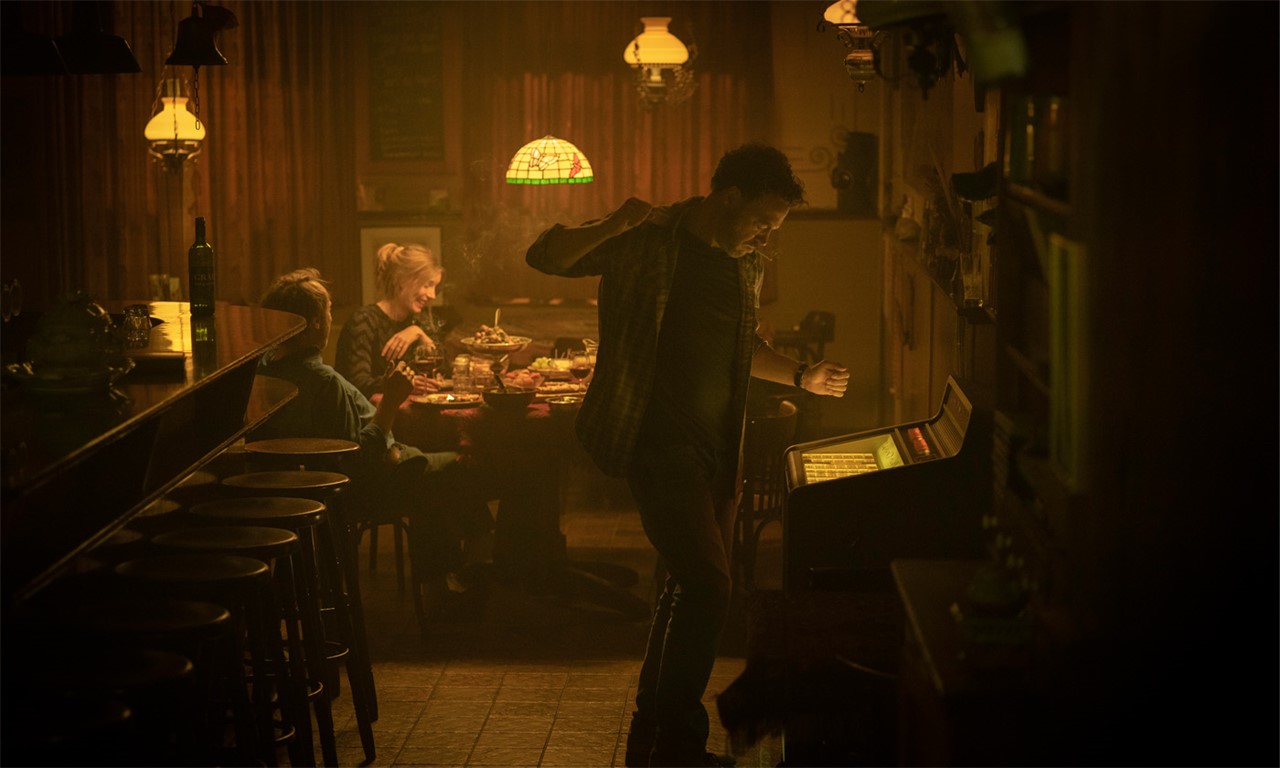 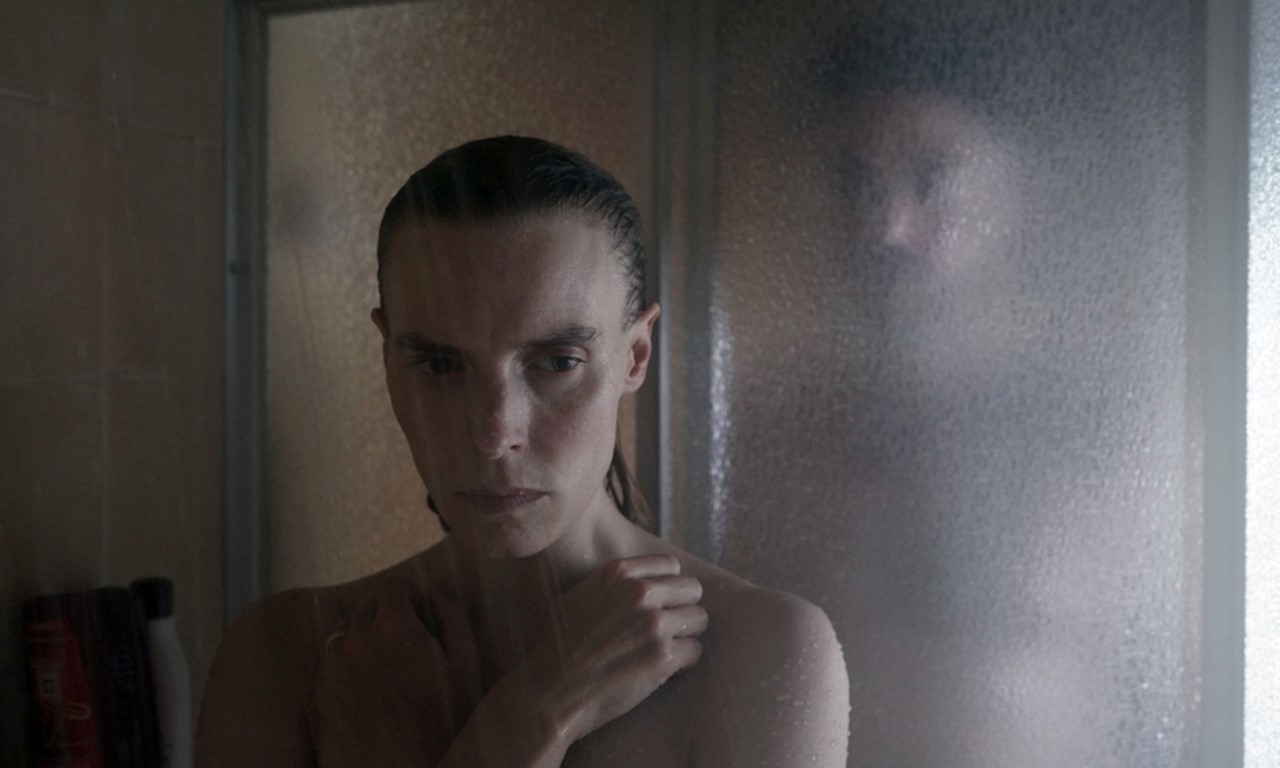 Christian Tafdrup was born in Copenhagen in 1978. He trained as an actor at the Statens Teaterskole until 2003, and appeared in theater, film, and television productions. He also turned to screenwriting and directing. Following a few short films, he made the drama PARENTS in 2016, marking his feature-film debut. In 2017, he directed his second feature film, A TERRIBLE WOMAN, for which he and his brother Mads co-wrote the screenplay. His third feature, the “psychological horror film” SPEAK NO EVIL, was also made from a script that he and his brother co-wrote.