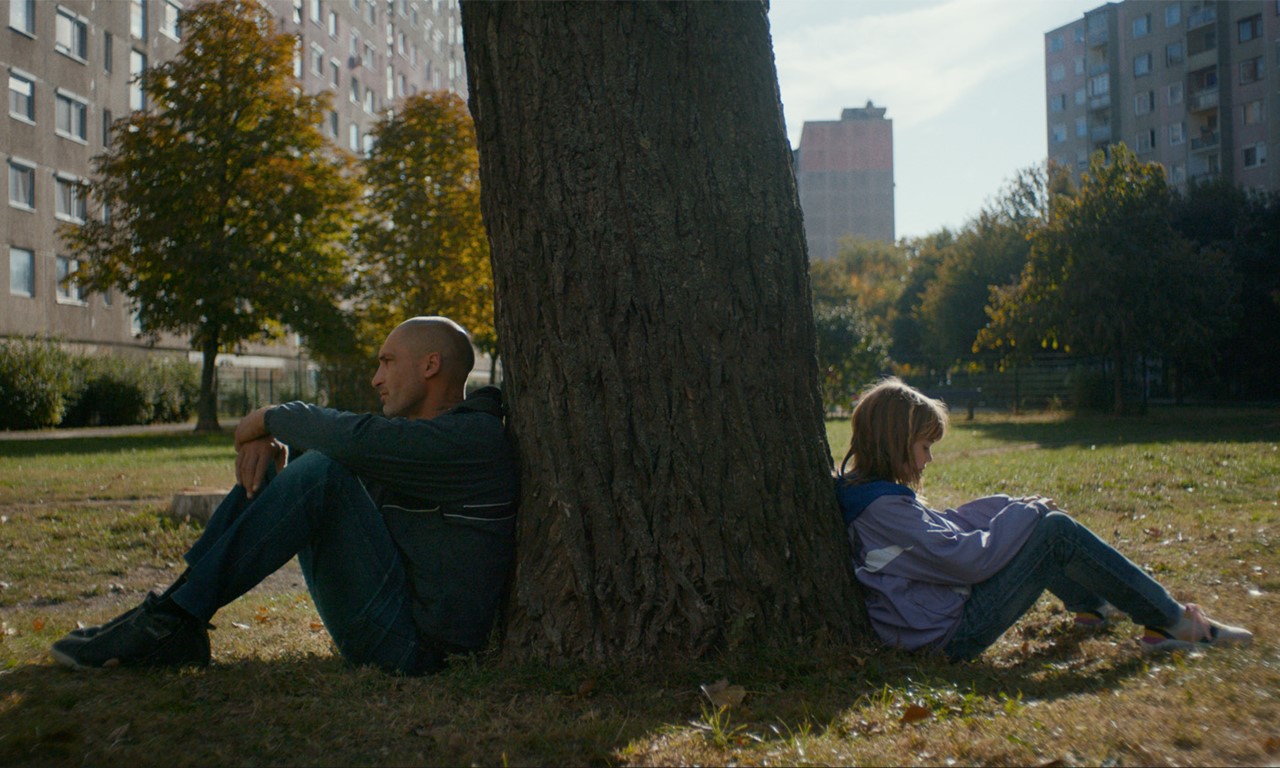 A beautifully presented father-daughter story that shows great affection for both of its protagonists.

Tibor and Niki. Father and daughter. Both as charismatic as they are headstrong. She lives with her grandparents in a small prefabricated apartment; he’s just been released from prison. When Niki finds this out, she’s desperate to see him — though her grandmother disapproves. Nevertheless, Niki wants to reconnect with him, even though Tibor initially rejects this. He has a hard time accepting responsibility for the past. But both father and daughter are determined to somehow grow closer again.

This film is screened in original version with German voice-over. 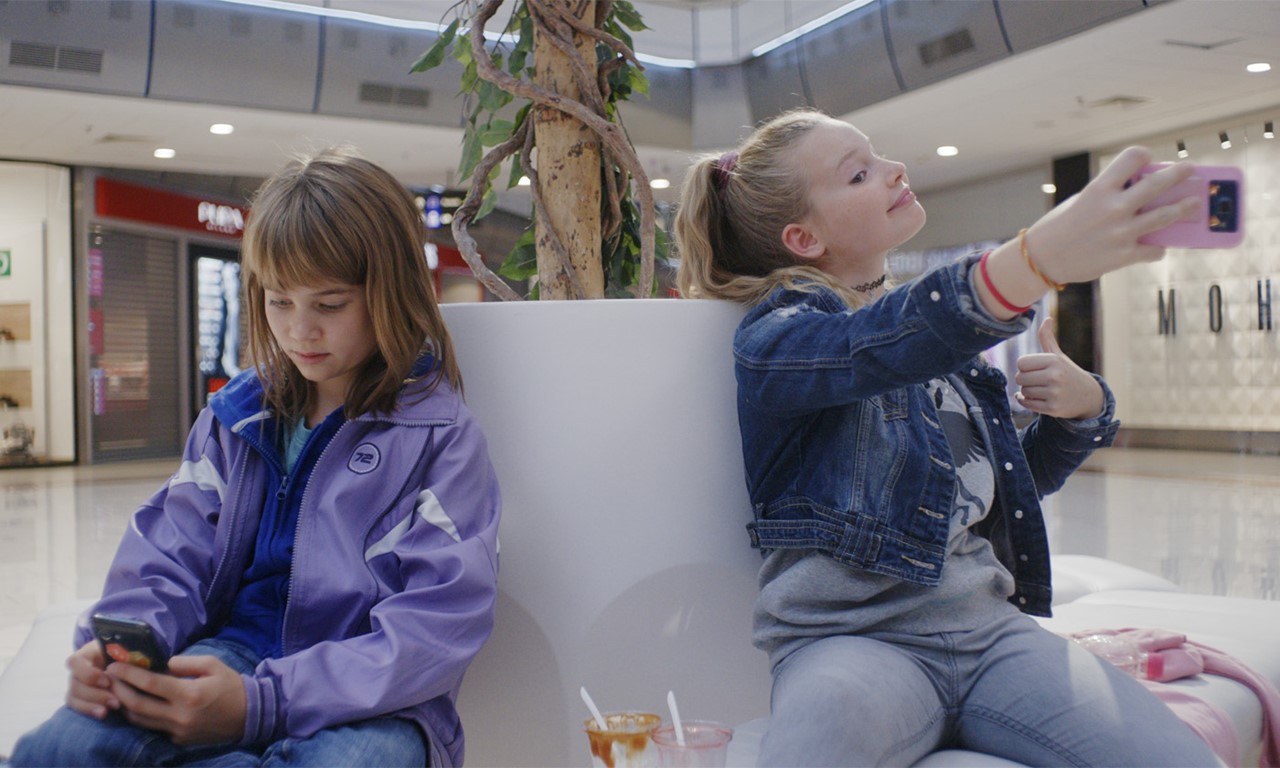 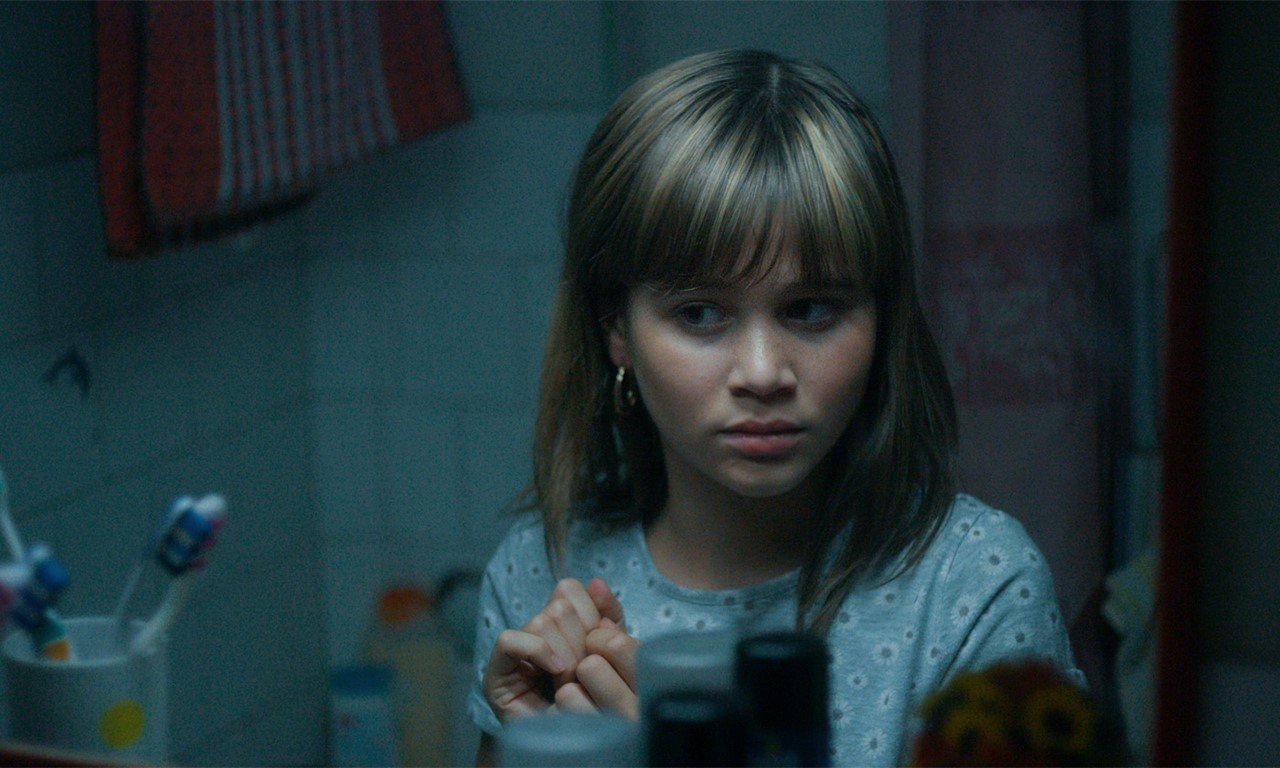 Hajni Kis studied directing at the University of Theatre and Film Arts in Budapest. Her short film BEAUTIFUL FIGURE (2015) was nominated for a Student Academy Award. Her graduation film, LAST CALL, earned the VFF Young Talent Award at FILMSCHOOLFEST MUNICH in 2019 and was screened at numerous other festivals. Her first feature film, WILD ROOTS, premiered at the Karlovy Vary International Film Festival, where it received the Work in Progress award.