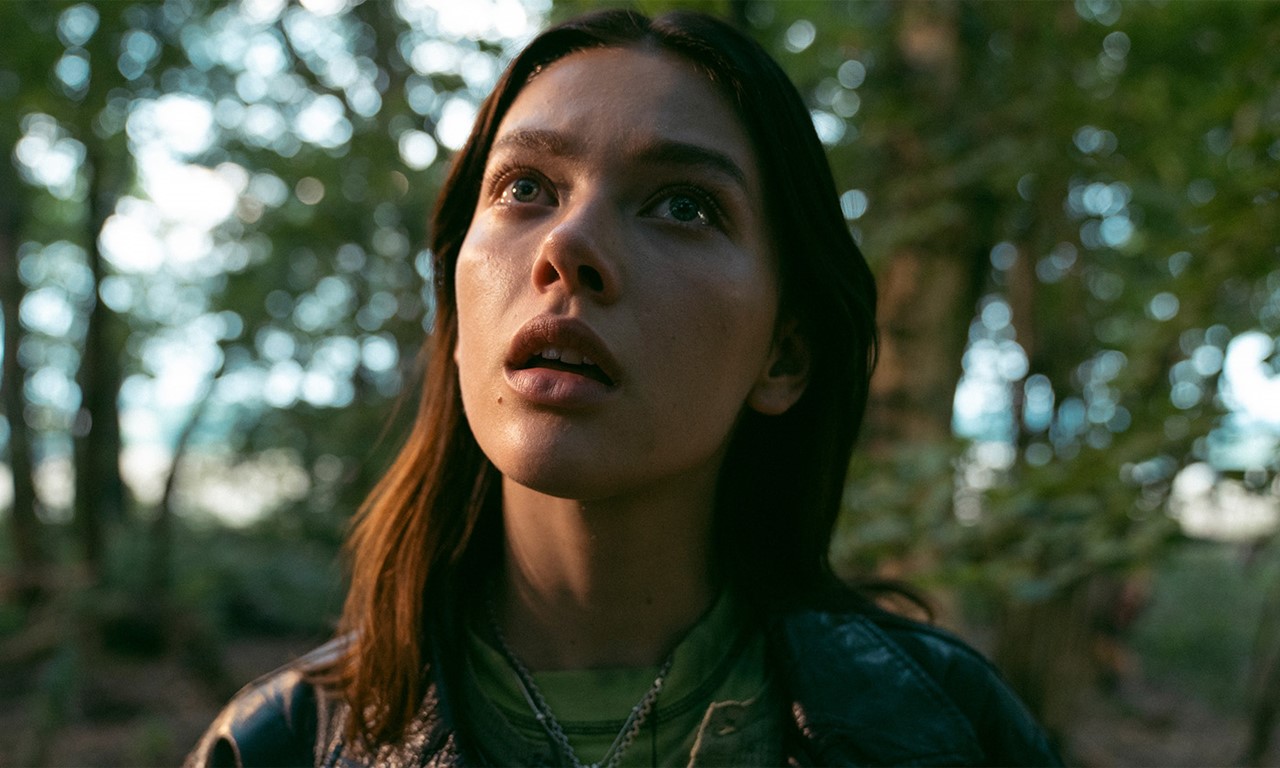 Horror from a female perspective: a young woman’s eating disorder takes on exorcist proportions in this feature-film debut.

Holly’s husband has taken his own life, leaving her to raise two teenage girls, Betsey and Isabelle, on her own. One night, Betsey claims to have had a supernatural experience in which a higher power took control of her body. From that point on, she refuses to eat, but doesn’t lose any weight. Holly is caught between love and fear as her faith is put to the test.

This film is part of the focus BODY HORROR. All other films can be found here. 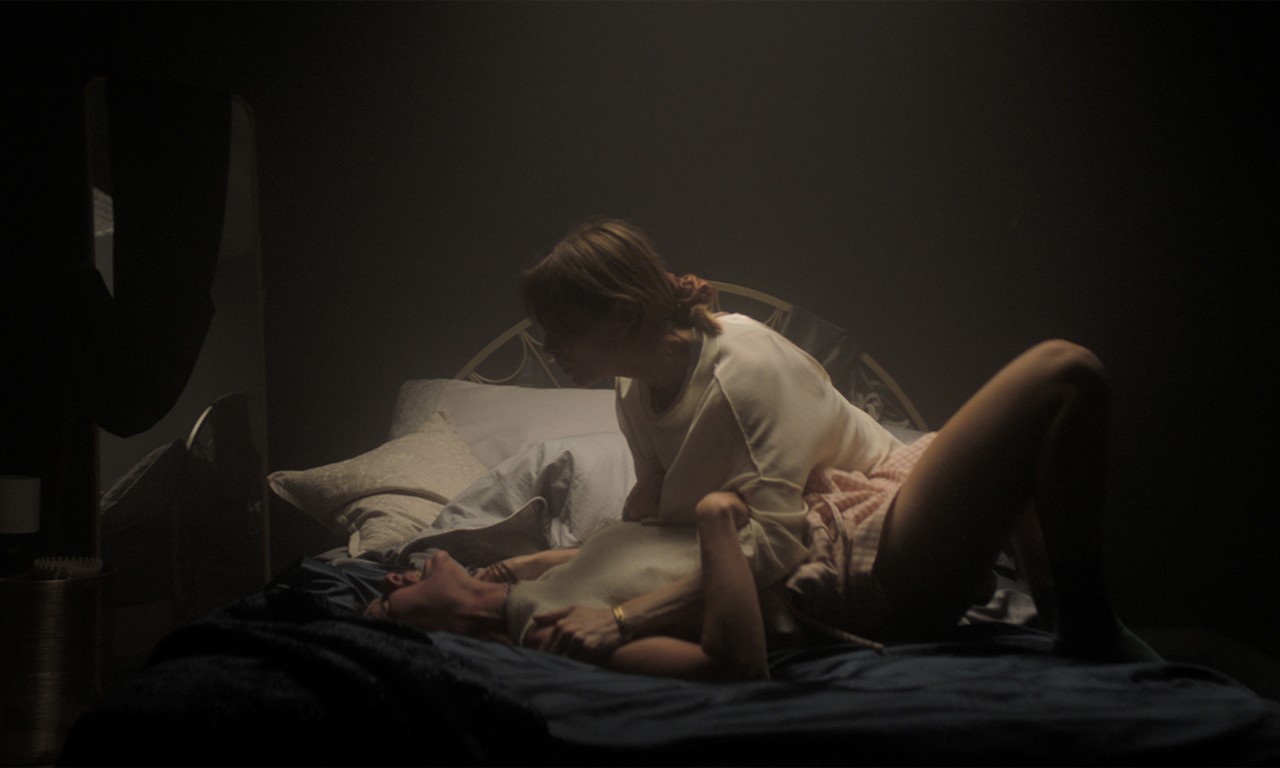 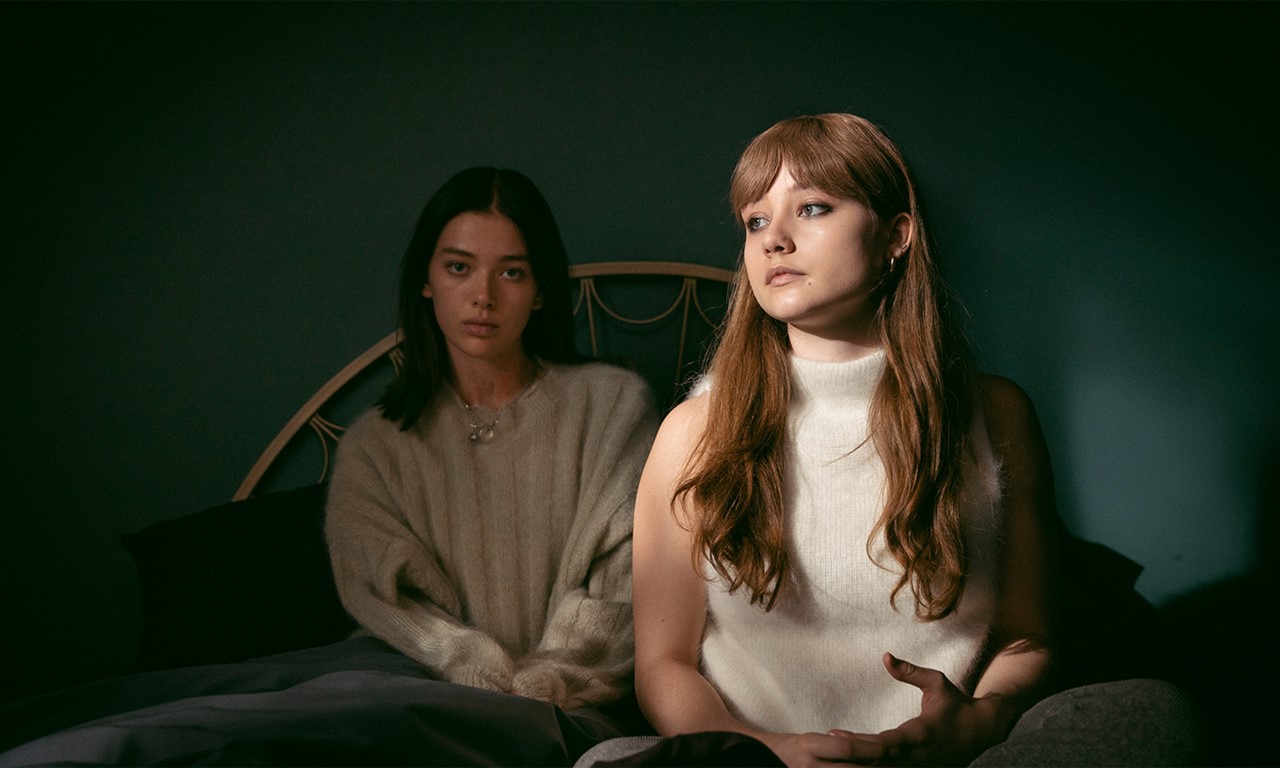 Ruth Paxton is a Scottish screenwriter and director who made several short films at the start of her career. At the 12th London Short Film Festival in 2015, her short film PULSE earned her an award for best woman director. Paxton then turned her attention to developing several feature-length scripts and directing several episodes of the BBC series RIVER CITY. She is also a lecturer and mentor. A BANQUET is her feature-film debut.