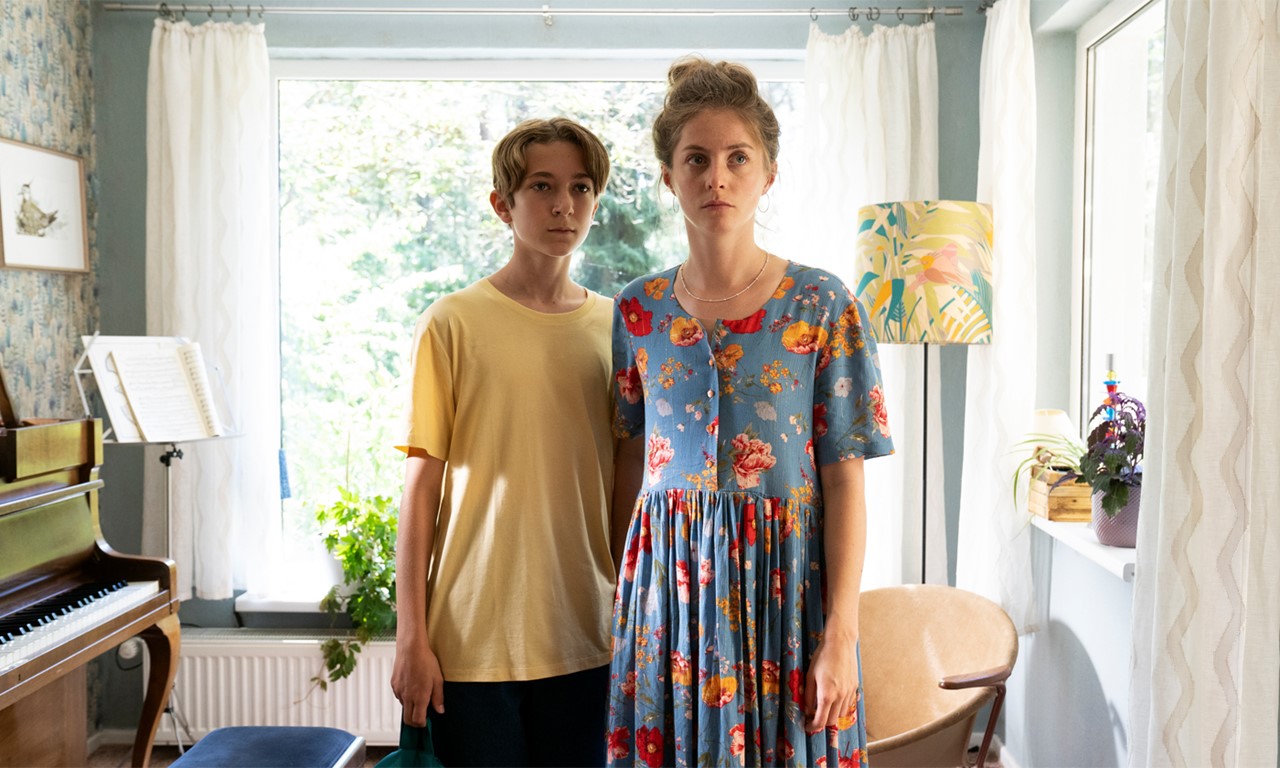 LIGHT IN A DARK HOUSE

An unsettling adaptation of the best-selling novel by Jan Costin Wagner.

In a hospital in Hamburg, an unidentified woman is disconnected from the life-support system. Chief Inspector Johannes Fischer and his team are puzzled as they take up the investigation. Who would sneak into a hospital to kill a nameless coma patient? While the investigators search for the mysterious perpetrator, two more men are murdered. It’s soon discovered that they were once close friends. The investigation leads Johannes Fischer to the small town in Lower Saxony where the two men came from. 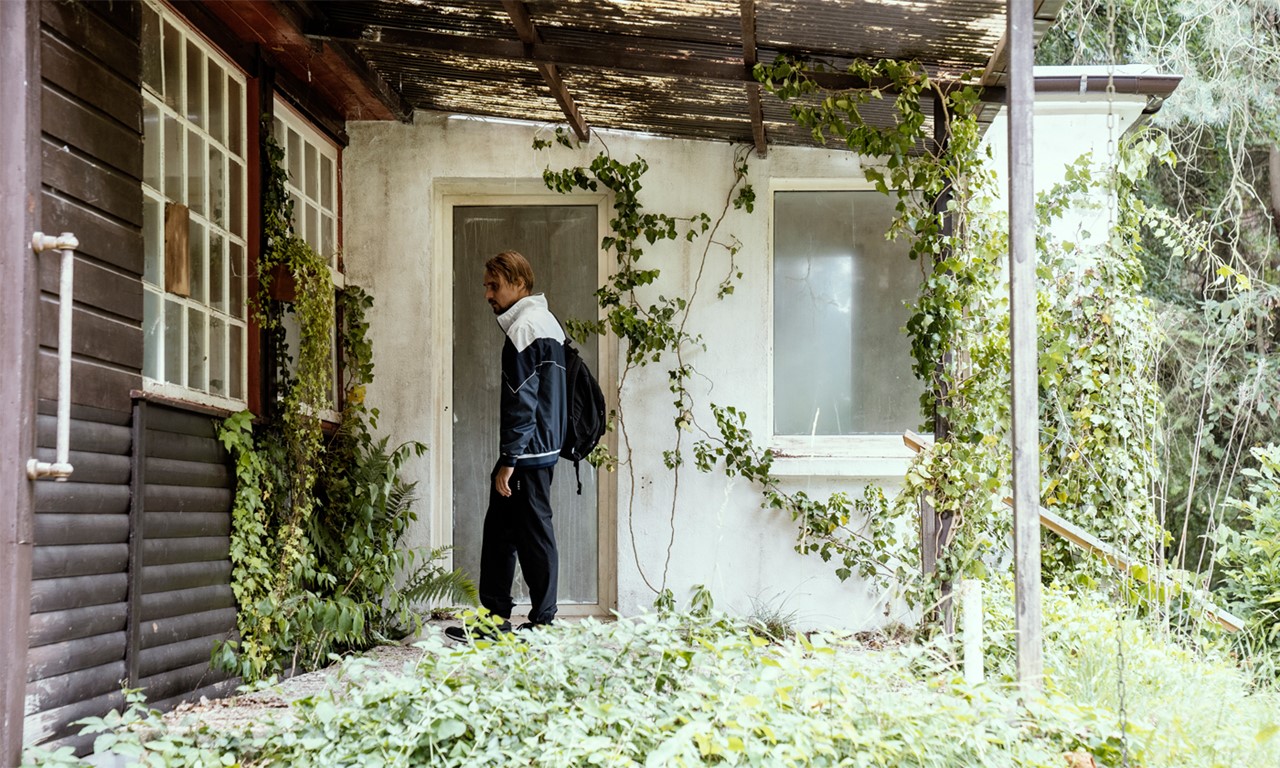 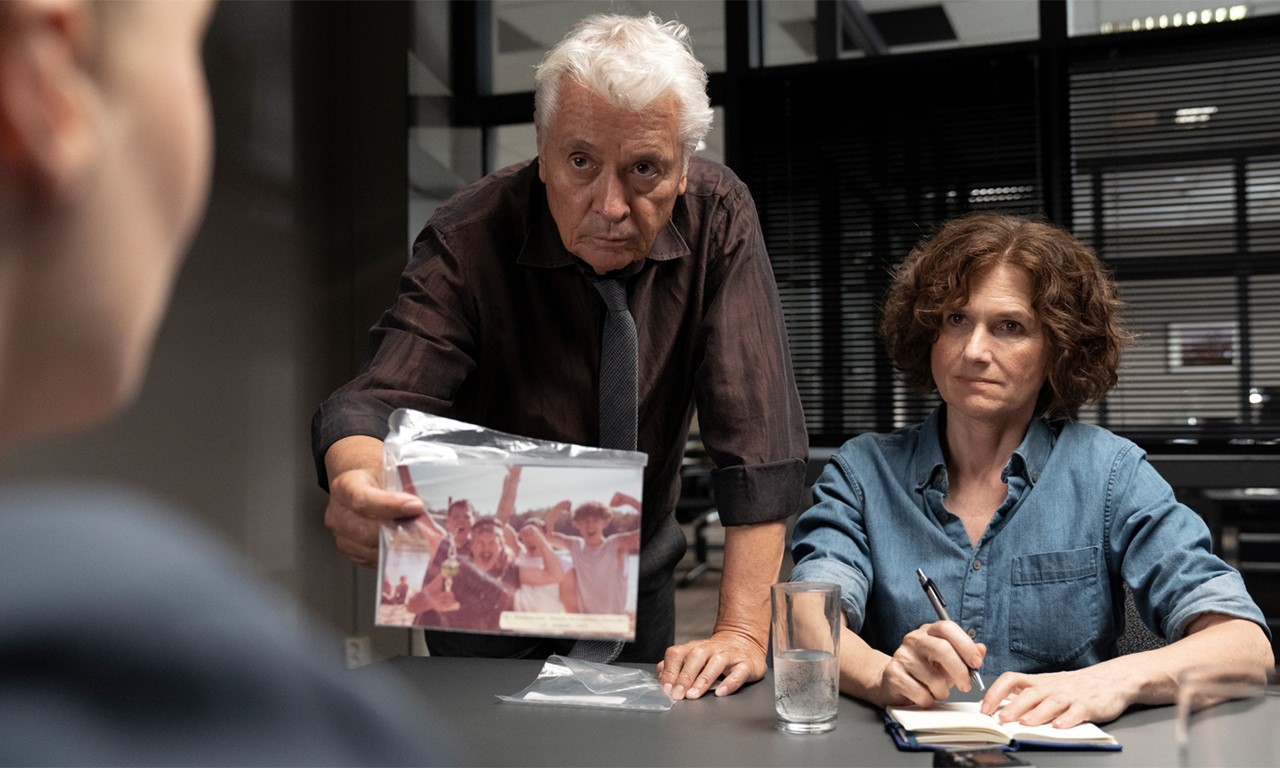 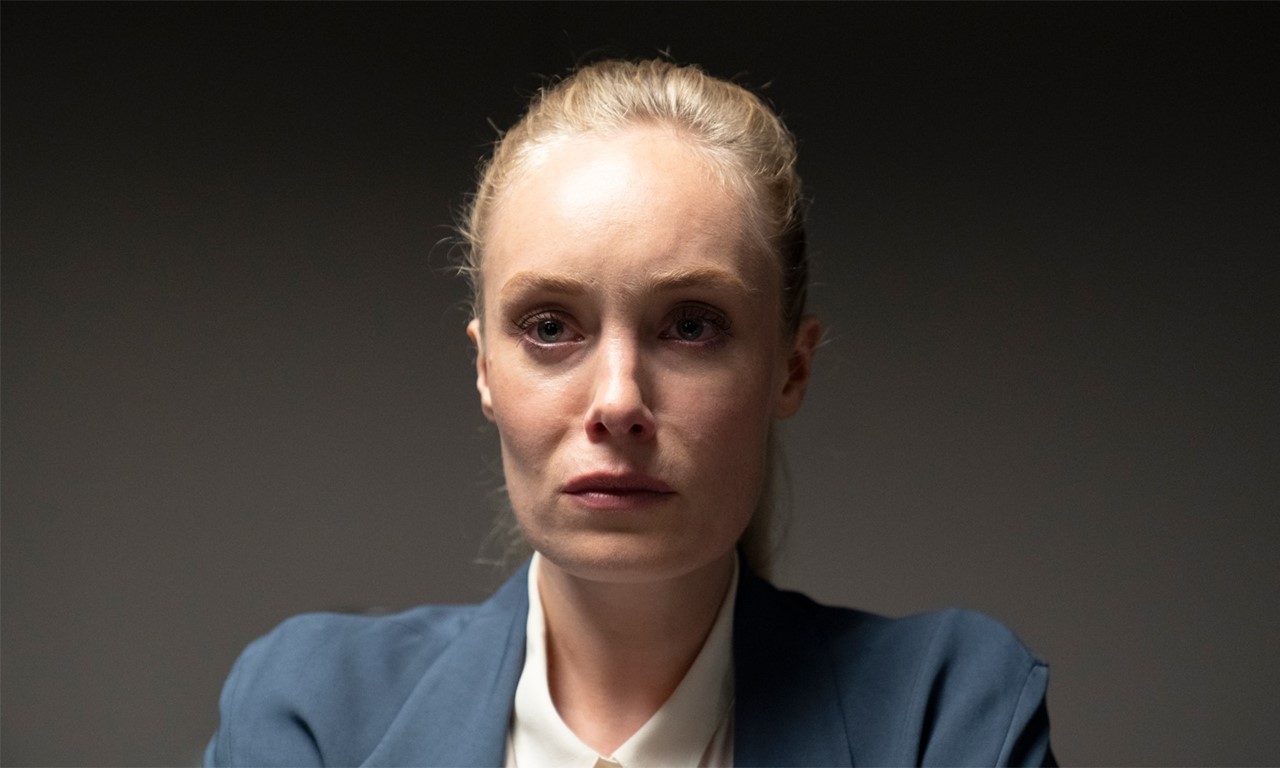 Lars-Gunnar Lotz was born in Bad Ischl, Austria, in 1982 and grew up in the Rhineland. After completing several internships in film and television in Cologne, he studied visual communication at the Kunsthochschule Kassel, then directing at the Filmakademie Baden-Württemberg. His short films were acclaimed at the Berlinale and received numerous prizes at international festivals. Lotz also received a scholarship to the Hollywood master class at UCLA. He completed his studies at the Filmakademie in 2012 with his feature-film debut, SCHULD SIND IMMER DIE ANDEREN. In addition to numerous festival awards, he received two nominations for a German Film Award (for best screenplay and best lead actor) and a nomination for the Adolf-Grimme-Preis. Since then he has directed several series and TV movies for ARD and ZDF. He currently lives in Baden-Baden.