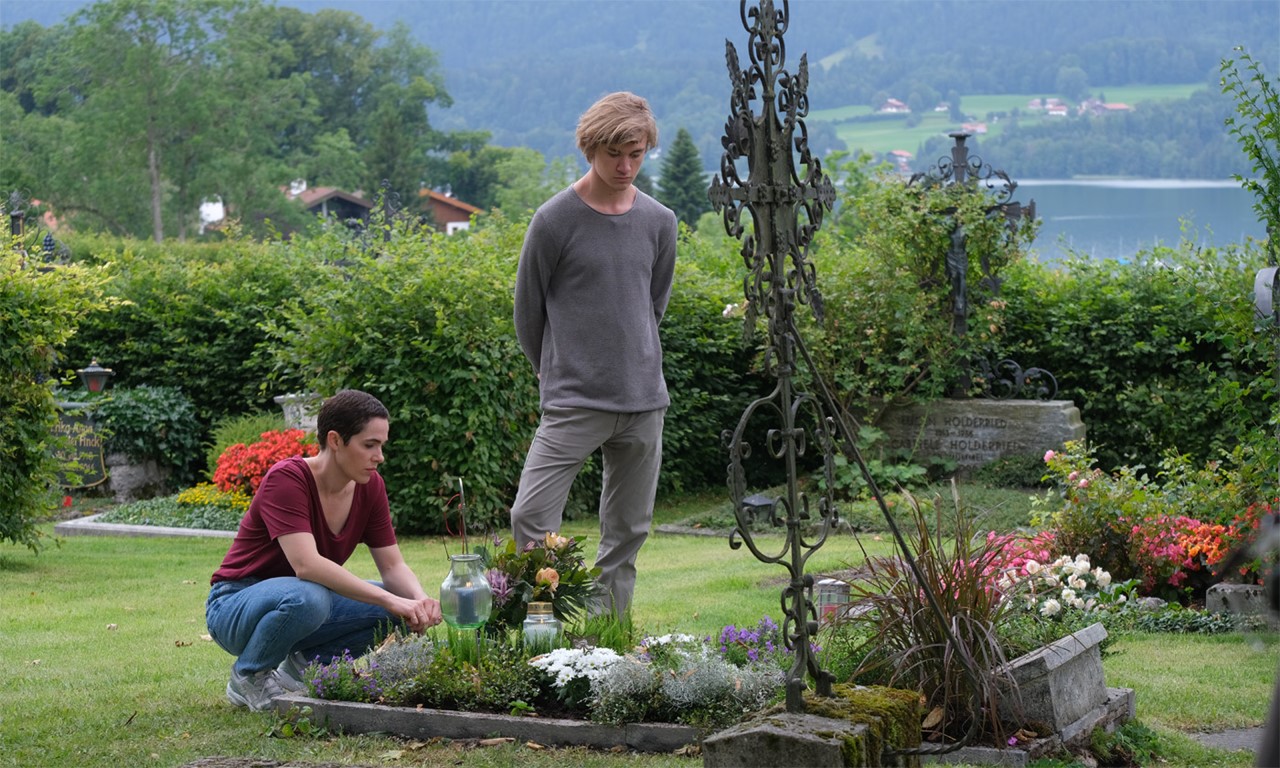 An artfully layered puzzle of identities and memories.

At age 16, Christina found true love — with Jakob, who was 39. His accidental death left a permanent void in her life. Twenty years later, young Patrick comes to Christina’s aid in a thunderstorm. From the start, his friendly and confident personality and his distinctive mannerisms remind her of Jacob. The two become lovers. Christina is happy in the relationship, seeing herself ever more reunited with Jacob. But the more Christina merges the two men in her mind, the more aggravated Patrick becomes. By the time he suspects that more than coincidence is behind their encounter, Christina has disappeared. 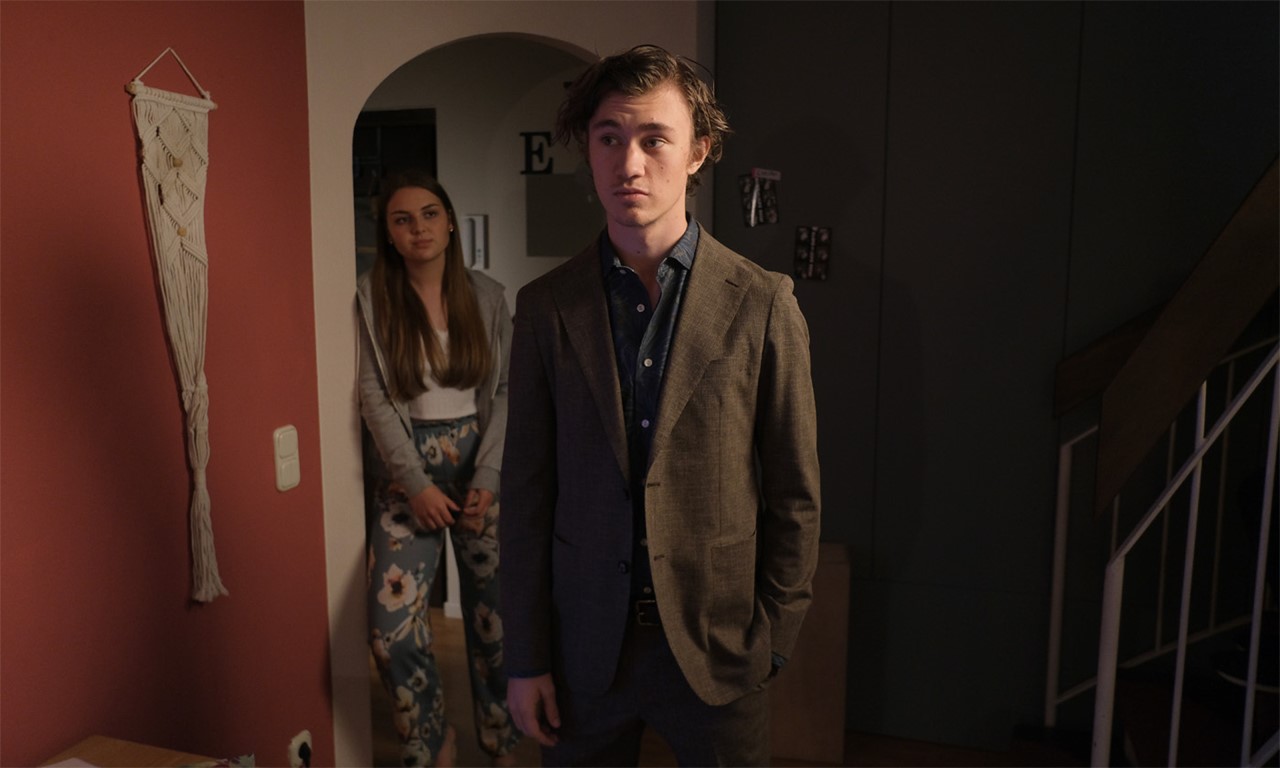 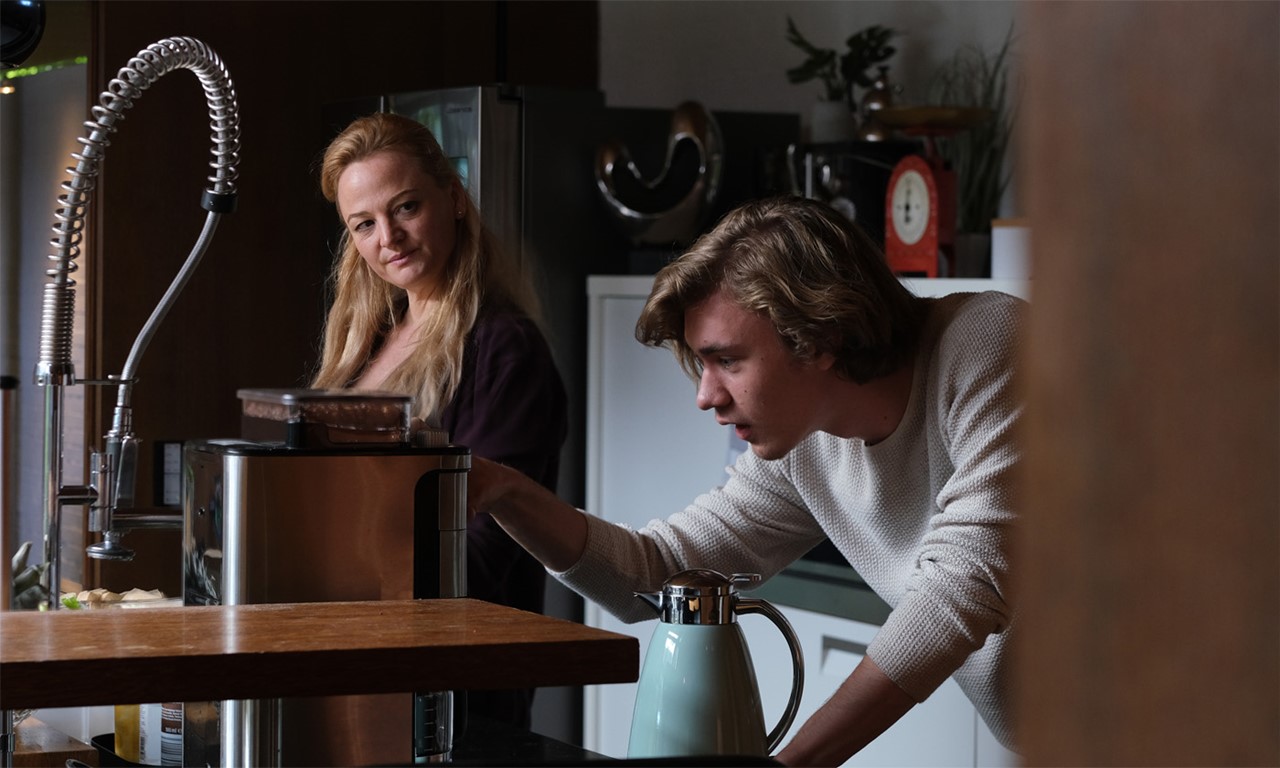 Dominik Graf was born in Munich in 1952. He studied film at the University of Television and Film Munich (HFF) from 1974 to 1980. His career in directing and writing has earned him the German Film Award, the German Television Award, the Bavarian Film Award, the Bavarian TV Award, and the Grimme-Preis on numerous occasions. His best-known works include the series DER FAHNDER, the feature films DIE KATZE, DIE SIEGER, HOTTE IM PARADIES, DIE GELIEBTEN SCHWESTERN, the ten-part IM ANGESICHT DES VERBRECHENS, several episodes of POLIZEIRUF 110, such as DER SCHARLACHROTE ENGEL, and five episodes of TATORT, including FRAU BU LACHT. His 2021 film FABIAN: GOING TO THE DOGS is an adaptation of a novel by Erich Kästner. A book of Graf’s essays on cinema was published in 2010.