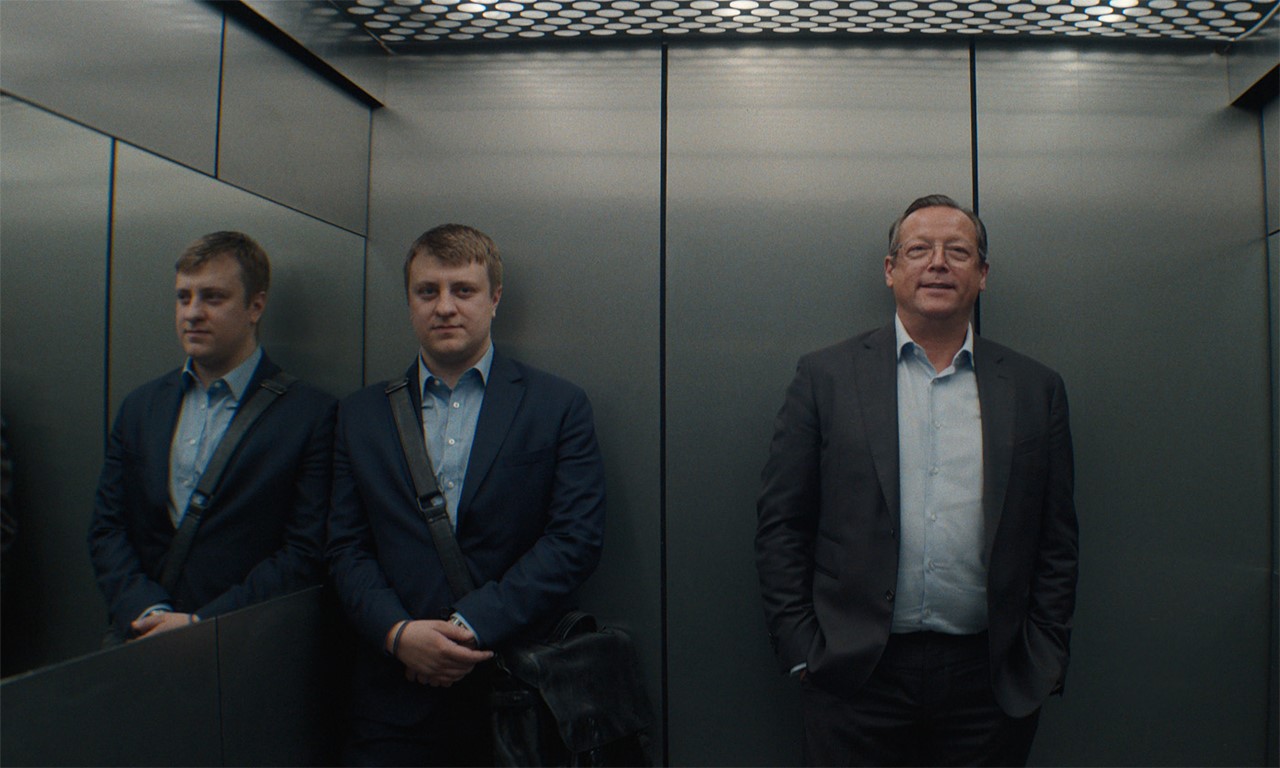 A delightfully dark satire of narcissism and double standards in the financial industry.

Felix Armand’s goal is to get to the very top — to be the CEO of the biggest financial technology company in Europe. Unfortunately for him, when the company goes public, everything blows up in his face: money laundering, deceived investors, Internet pornography. It’s up to him to deal with all this while his self-important boss Magnus gets to bask in the limelight. To make matters worse, Felix falls for the one woman he’d best stay away from: the short-seller Sheila Williams. 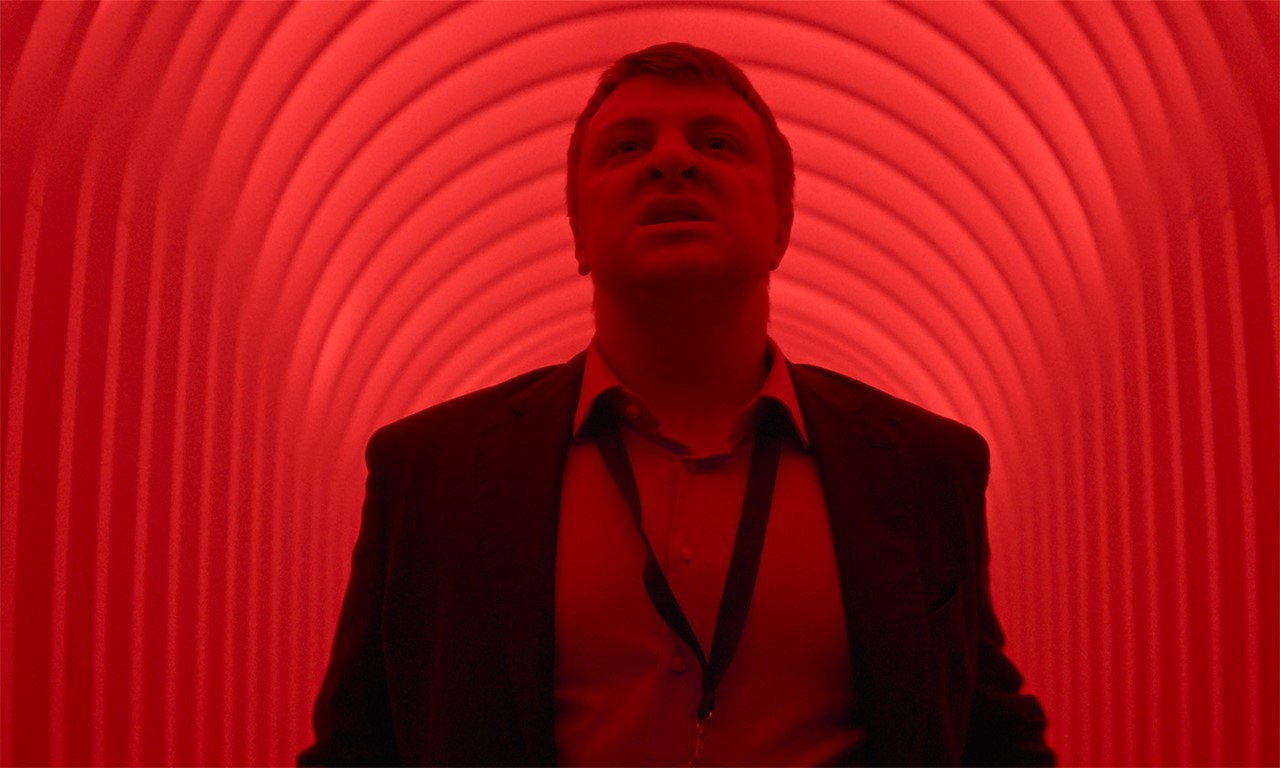 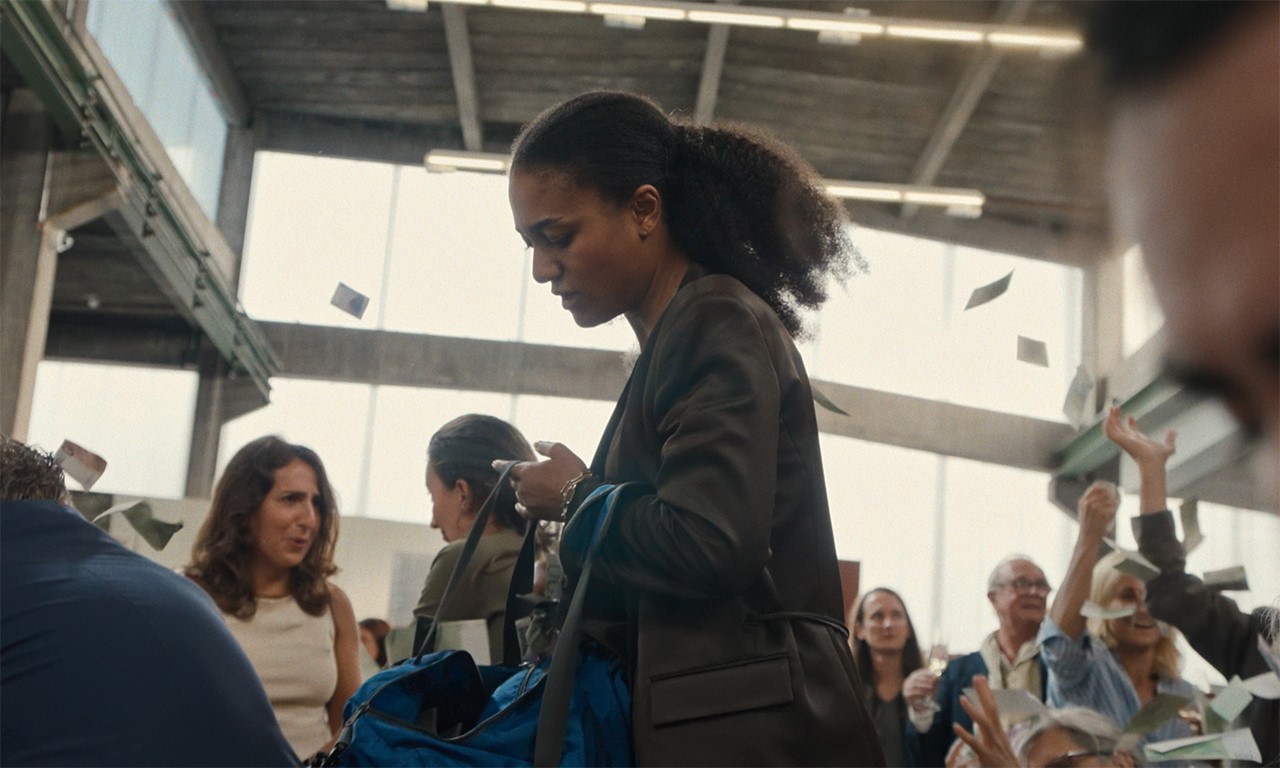 Born in Düsseldorf in 1979, Jan Bonny (lead director) attended the Academy of Media Arts Cologne. His family drama GEGENÜBER (2007) premiered at the Quinzaine des Réalisateurs in Cannes; his latest feature film, WINTERMÄRCHEN (2018), in competition at Locarno. Jan Bonny has been nominated for, and received, multiple awards (including the Preis der deutschen Filmkritik, Grimme-Preis, Europäischer Filmpreis, Oberhausener Kurzfilmtage) for his film and television productions, including DER TOD MACHT ENGEL AUS UNS ALLEN (2013), ÜBER BARBAROSSAPLATZ (2016), and WIR WÄREN ANDERE MENSCHEN (2020). He has repeatedly collaborated with artist Alex Wissel on experimental films such as SINGLE (2014) and JUPP WATT HAMWER JEMAHT (2018, collaboration with Volksbühne Berlin). In the 2020/21 season he directed Heiner Müller’s “Philoctetes” at the Schauspielhaus Basel. In 2021/22 he collaborated on the Netflix series KING OF STONKS and directed the first three episodes.

Facundo Scalerandi, born in Argentina in 1986, studied journalism in Spain. A scholarship from the La Caixa Foundation enabled him to study film directing at the Academy of Media Arts Cologne. His short films have since been screened at more than 35 international film festivals and have been nominated for the 42nd Student Academy Awards and the German Short Film Award. As director and additional director, he was most recently involved with the Netflix series HOW TO SELL DRUGS ONLINE, FAST (2019 and 2021) and KING OF STONKS (2022, directing the fourth episode), as well as the documentary THE ELEPHANT IN THE ROOM (2022). Scalerandi lives and works in Cologne.

Isabell Šuba, born in Berlin in 1981, studied directing at the Babelsberg Film University. Her feature-film debut, MÄNNER ZEIGEN FILME & FRAUEN IHRE BRÜSTE, screened at numerous national and international festivals and helped to trigger the movement for gender equality in the German film industry. In 2017, to support young filmmakers, she founded a mentoring program called Into the Wild, which has since established itself as a talent factory linking film universities and the film industry. Her latest cinematic works include the satirical series #HEULDOCH, the remake of DER BARCELONA-KRIMI, and the fifth and sixth episodes of the Netflix series KING OF STONKS.