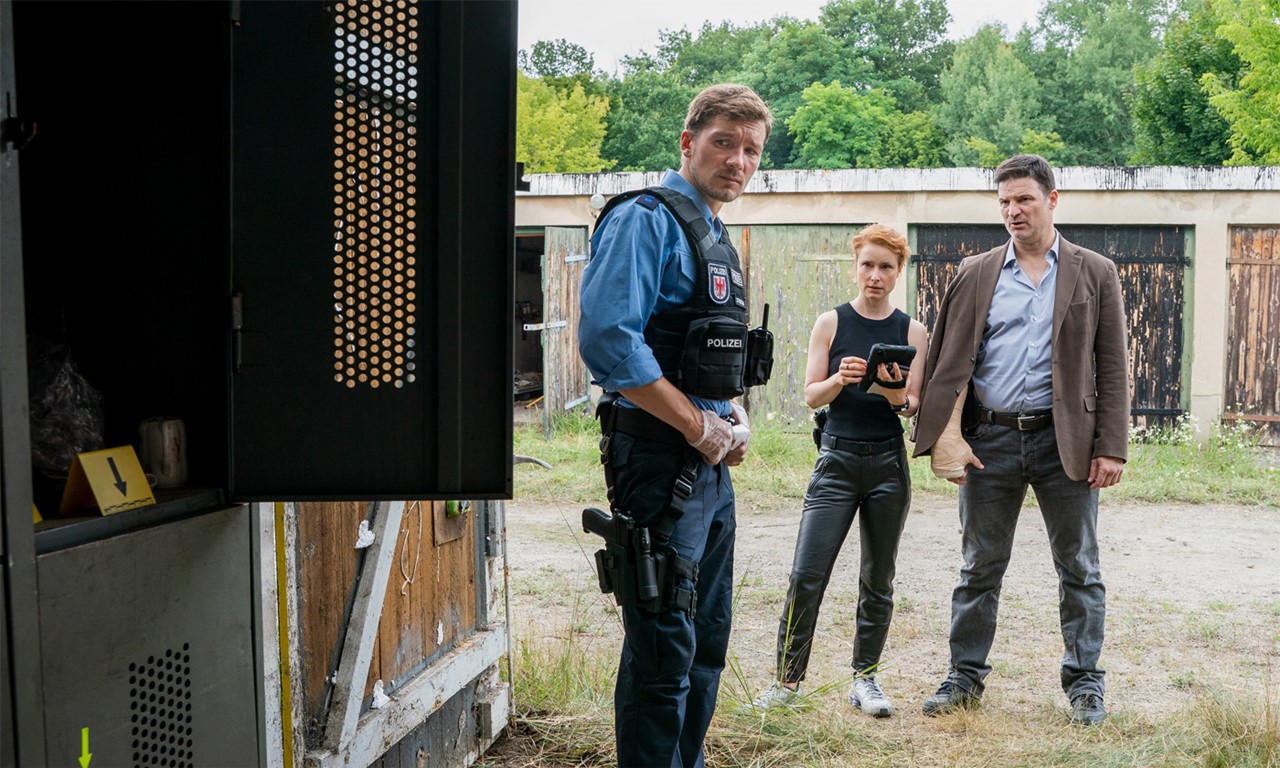 Directed by Till Franzen
Tickets Reserve the film Show trailer

A manhunt in an environment of unusually harsh, austere beauty.

Maik Briegand has turned his back on the eastern German region where his career with the police began before the fall of the Berlin Wall. But to solve the murder of a young girl, the state police detective has to return home — and confront his old co-workers, his failed marriage, his family, and his past. Spirited inspector Annalena Gottknecht doesn’t want to be drawn into Briegand’s old life, but the more receptive she becomes to the local people and the region’s austere beauty, the better she comes to understand her colleague. Like the gigantic shovels of the mining excavators that calmly remove layer after layer of earth in order to extract the brown coal that lies beneath, the two investigators delve into the case. It ultimately takes them decades into the past — back to a traumatic experience in Maik Briegand’s youth. 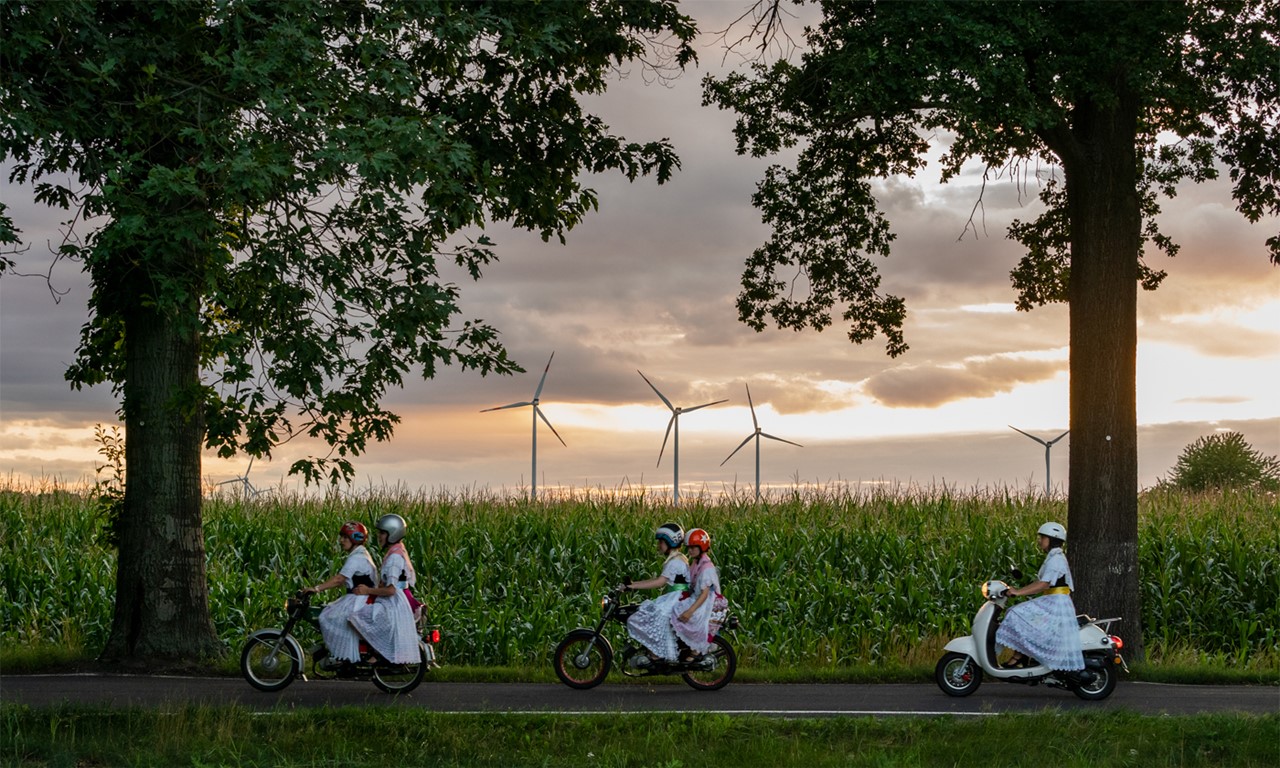 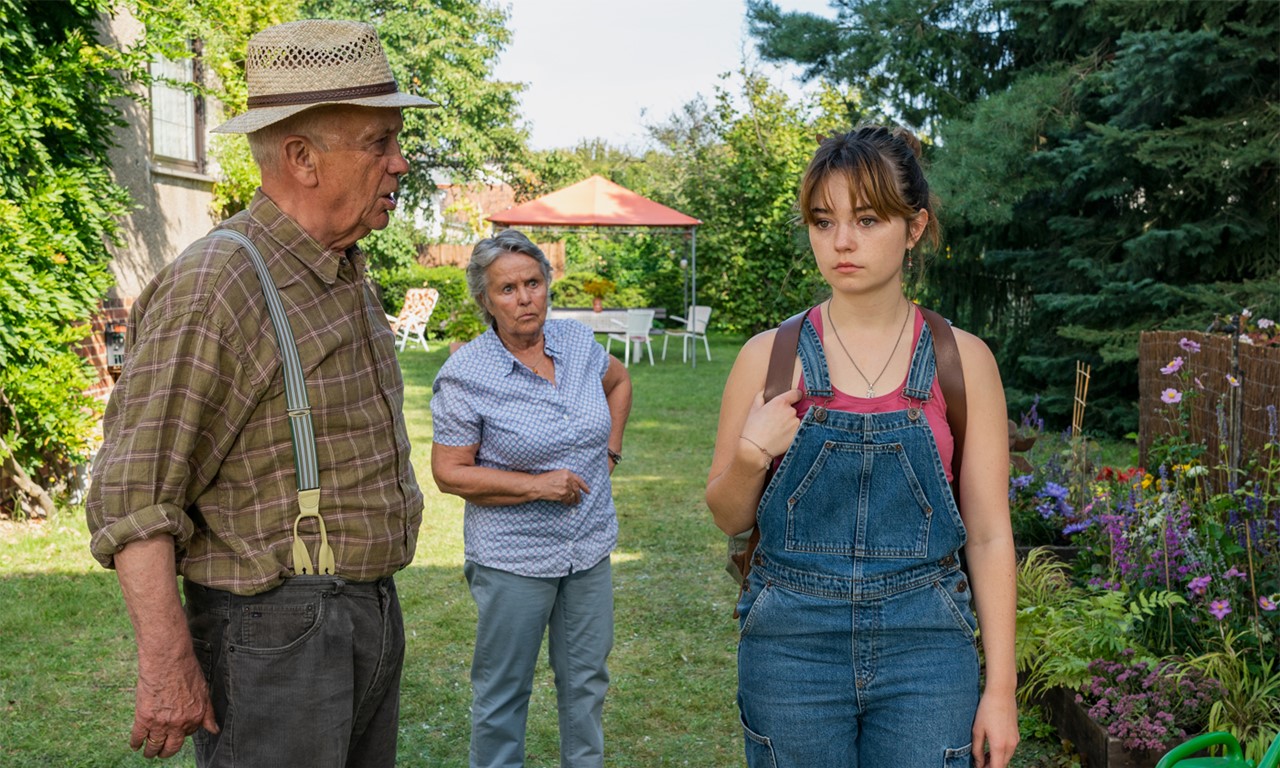 Till Franzen was born in Flensburg in 1973. He studied screenwriting and directing at the European Film College in Denmark in 1993 and 1994 before continuing his study of film and television at the Academy of Media Arts Cologne in 1995. His graduation film, DIE GROSSE OPERATION (2000), was screened at festivals worldwide. Since 2000, he has directed music videos for Blumfeld, Stella, Whirlpool Productions, International Pony, and others. DIE BLAUE GRENZE (2005), his first full-length feature film, was screened at festivals around the world and received several awards. For television, Franzen directed episodes of the mystery miniseries WEINBERG and the series DAS WICHTIGSTE IM LEBEN, among others. Most recently, he directed the two-part CHARLOTTE LINK – DIE SUCHE (2020) and the six-part series LAUCHHAMMER (2021).