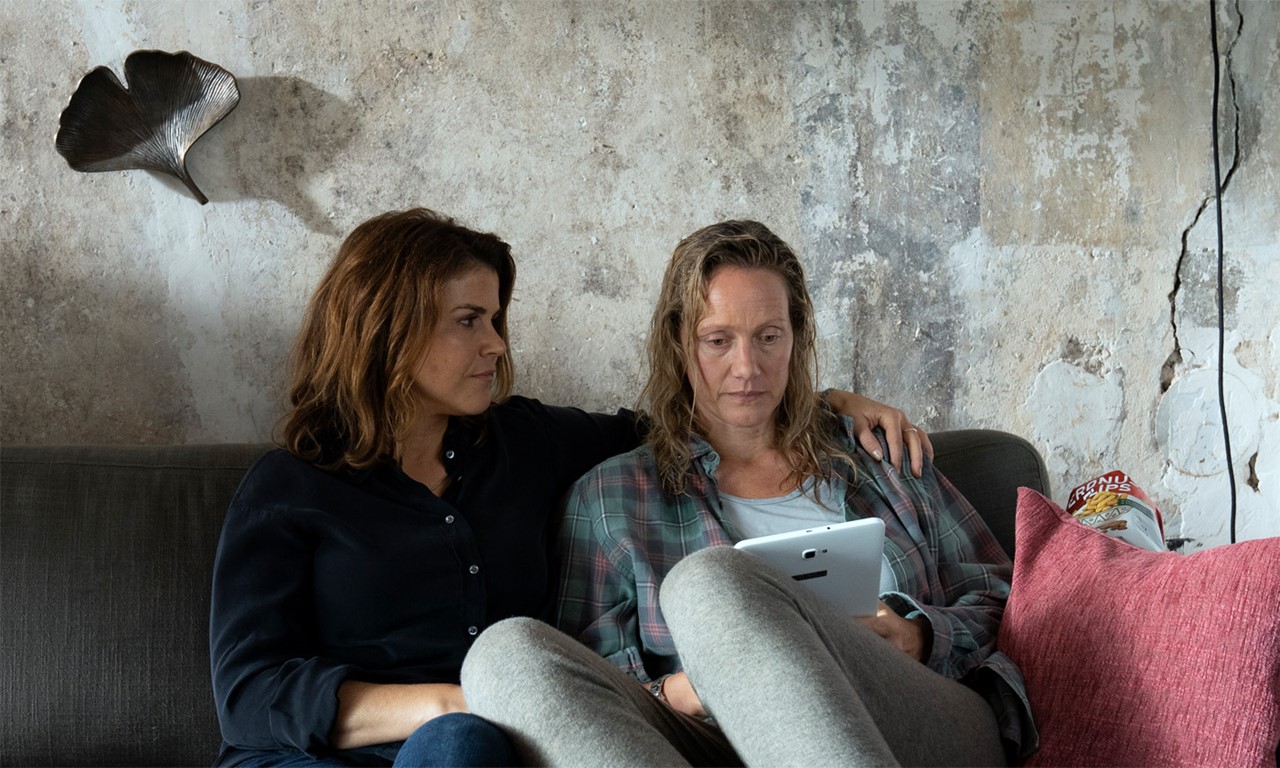 An unconventionally kitsch-free and unsentimental treatment of coping with grief.

A whole year went by before musician Juliane Hansen was able to put her running shoes back on — a year after her partner, Johann König, took his own life. Although her friend Rieke offers all the support she can, Juliane feels lonely and listless. Now, running and panting, she begins to confront her thoughts, which constantly revolve around Johann, and to allow new vitality to enter her life. 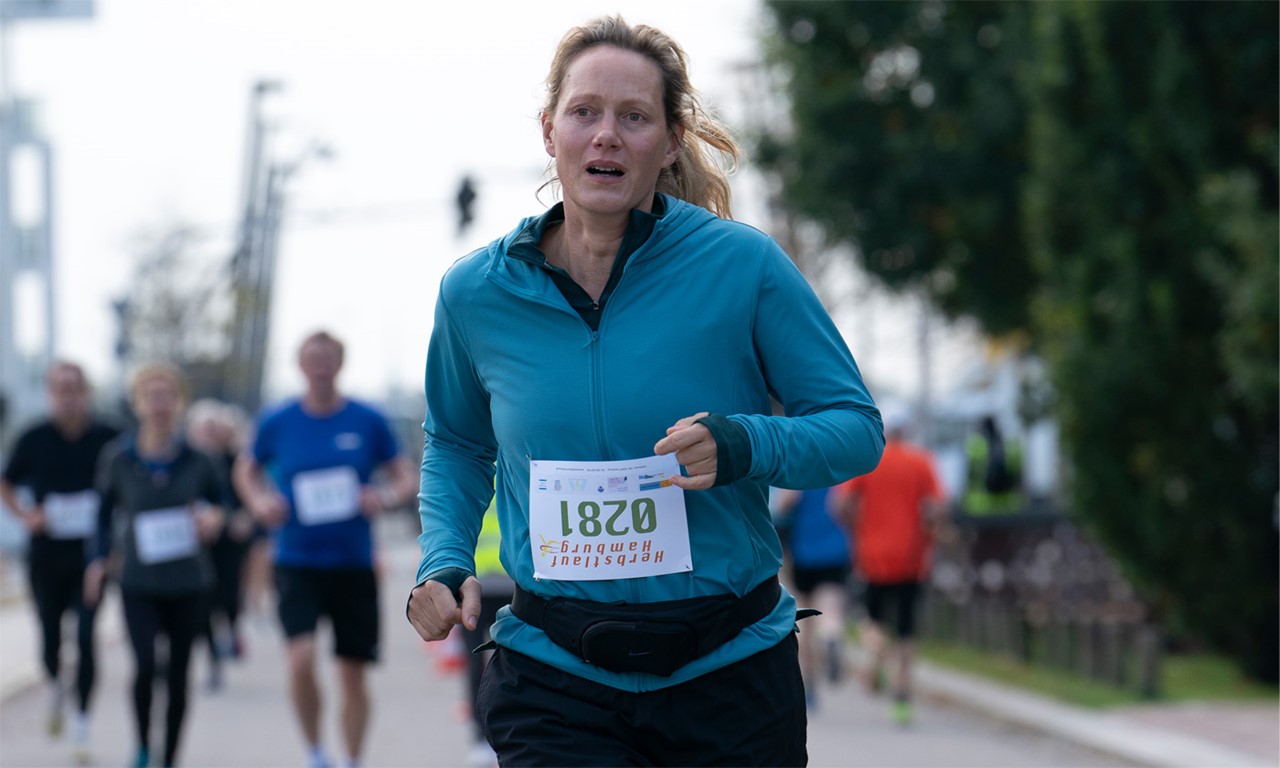 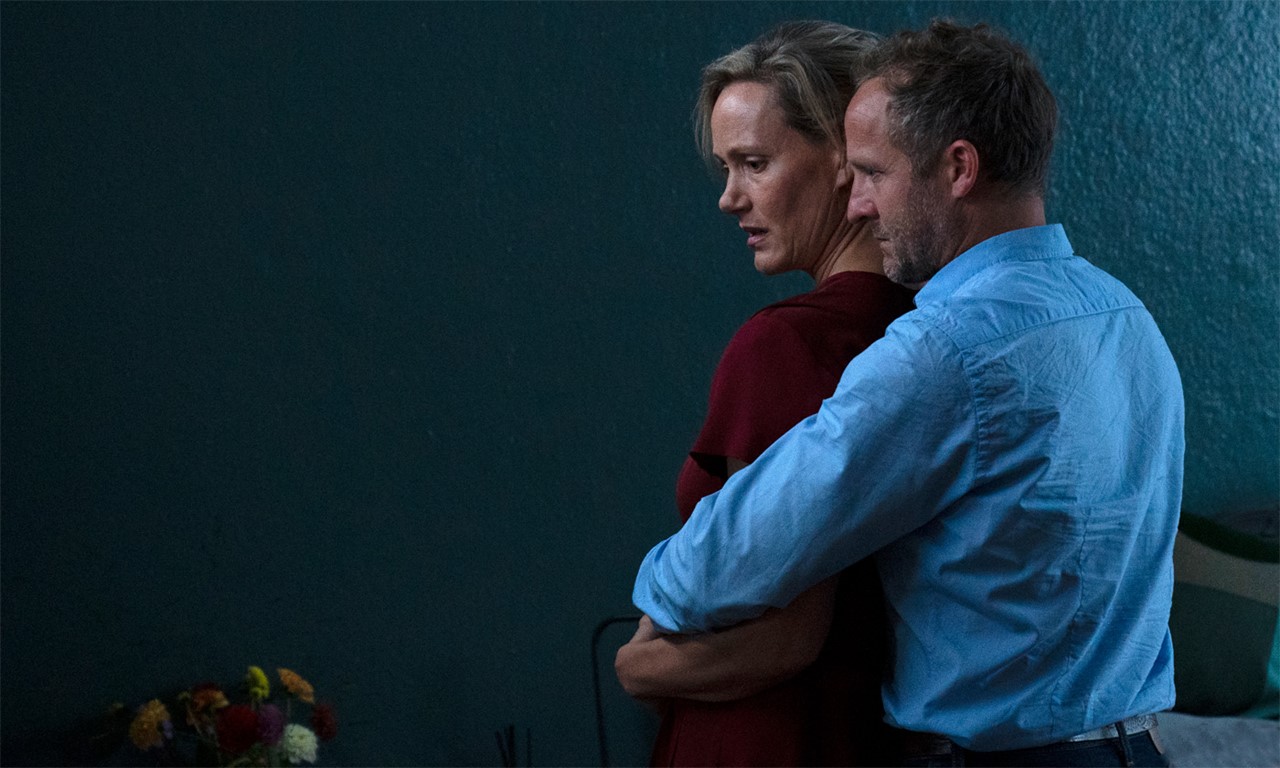 Rainer Kaufmann was born in Frankfurt am Main in 1959, where he studied German and film before studying directing at the University of Television and Film Munich (HFF). In 1993 Kaufmann directed the multiple award-winning TV movie DANN EBEN MIT GEWALT; since then he has made a name for himself with TV movies such as MARIAS LETZTE REISE (awarded the Adolf-Grimme-Preis in Gold, the 2005 German Television Award and the 2005 Bavarian TV Award) and feature films such as STADTGESPRÄCH, DIE APOTHEKERIN, and KALT IST DER ABENDHAUCH. Several of his films had their world premiere at FILMFEST MÜNCHEN, including EIN FLIEHENDES PFERD (2007), FÖHNLAGE: EIN ALPENKRIMI (2011, honored with the Bernd Burgemeister TV Movie Award), ICH WILL DICH (2014), SCHWARTZ & SCHWARTZ: MEIN ERSTER MORD (2018), UND WER NIMMT DEN HUND? (2019), and MUTTER KÜNDIGT (2021).