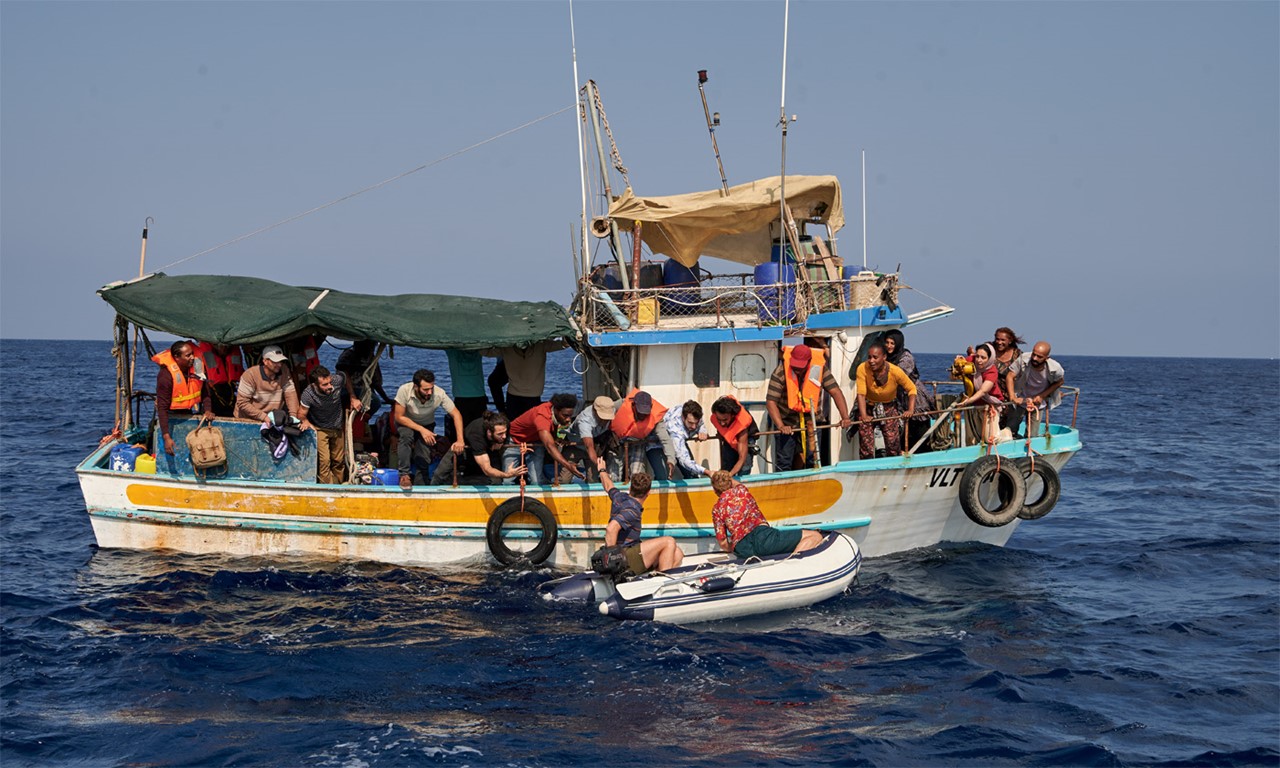 During a sailing trip on the Mediterranean Sea, five friends from Hamburg come across a broken-down boat full of refugees and must decide: Should they help these desperate people and risk being arrested onshore, or should they leave the refugees to their fate? They decide to tow the boat, but the next morning it’s gone. Five years later, it emerges that one of them had cut the boat loose. The refugees fight for justice, old secrets come to light, and lives are endangered. One question weighs heavily on everyone: Who cut the boat loose? 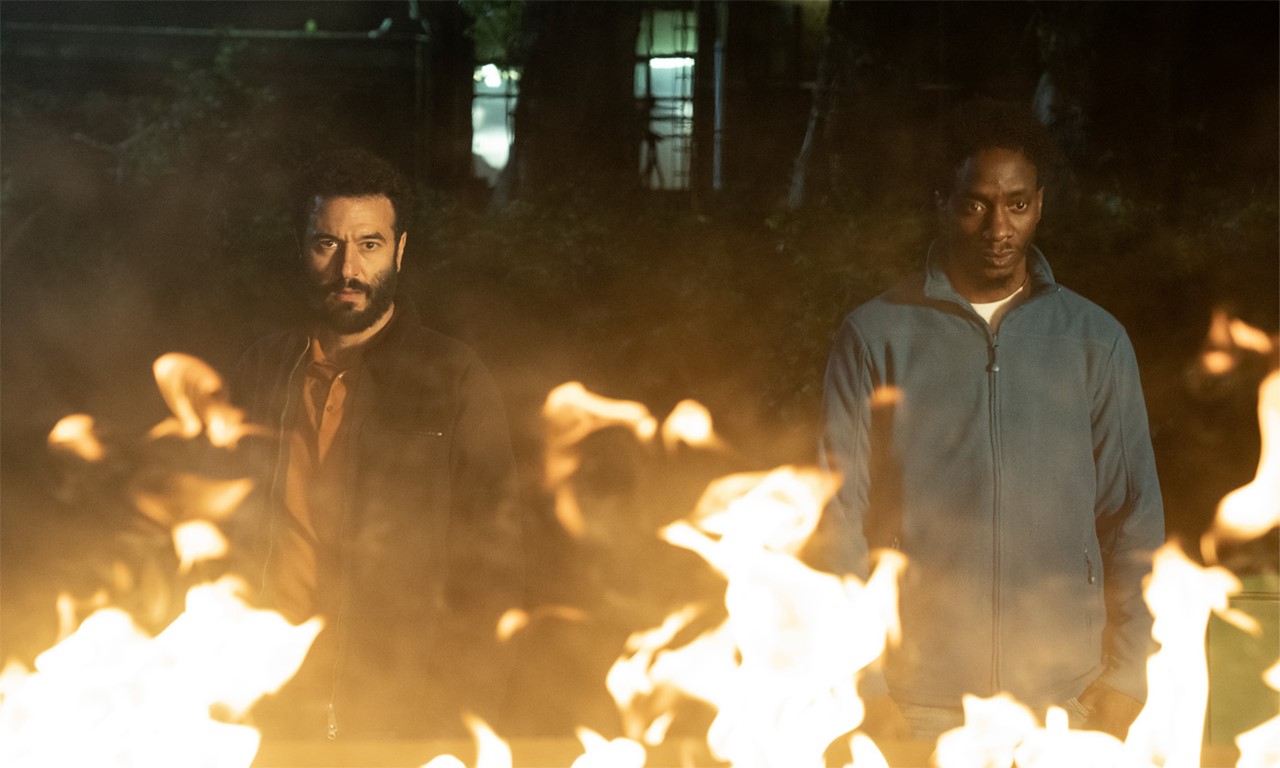 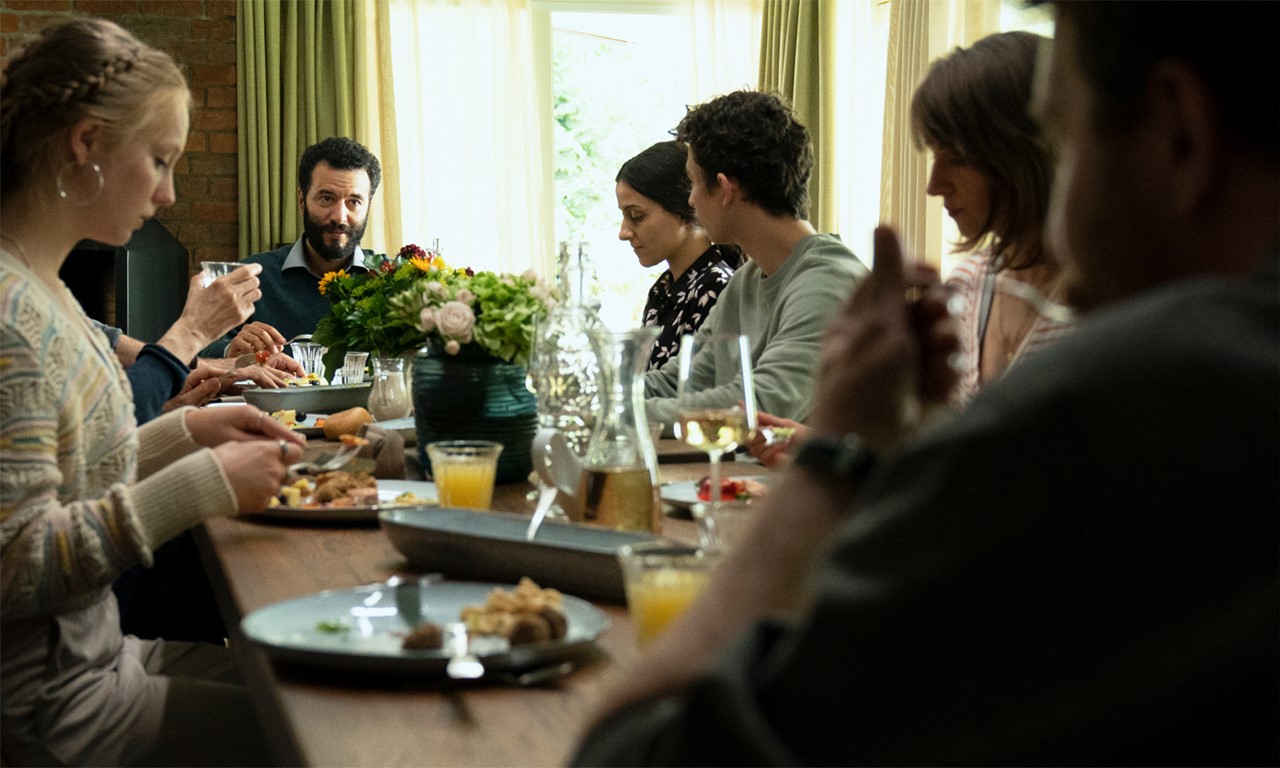 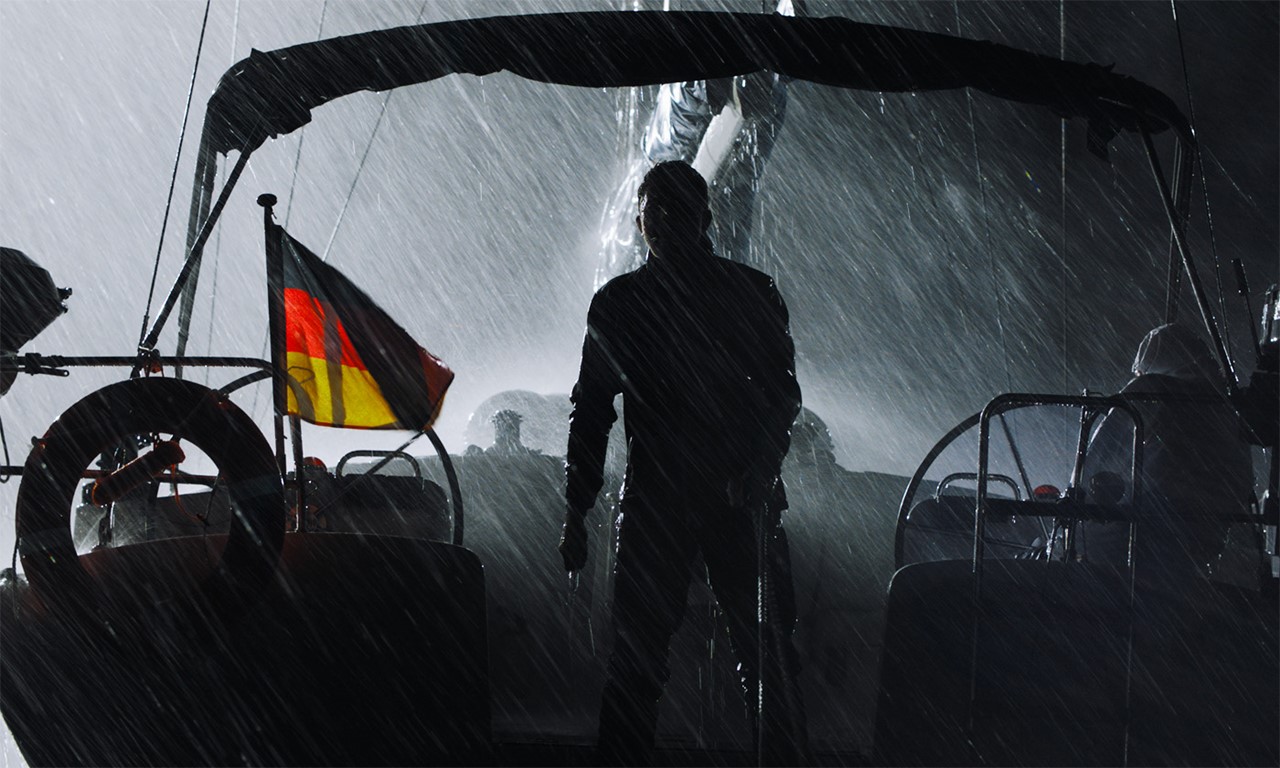 Born and raised in Caracas, Venezuela, Adolfo J. Kolmerer is a multiple award-winning director of film and commercials. Shortly after completing a degree in computer science, he decided to try something new. He packed his suitcase, left his old life behind, and moved to Berlin. There he had a variety of jobs and learned German on the side until he was invited to a film shoot, where he found his true calling in filmmaking. Since 2008, Adolfo J. Kolmerer has been directing music videos, commercials, and promotional films. SCHNEEFLÖCKCHEN (2017) was his first feature film, followed by another feature film, ABIKALYPSE, in 2019. In 2020, he took over directing four episodes of the first season of the series SLØBORN, followed by all six episodes of the ZDF miniseries LIBERAME – NACH DEM STURM. He is currently directing the first season of the international mystery series ODERBRUCH.