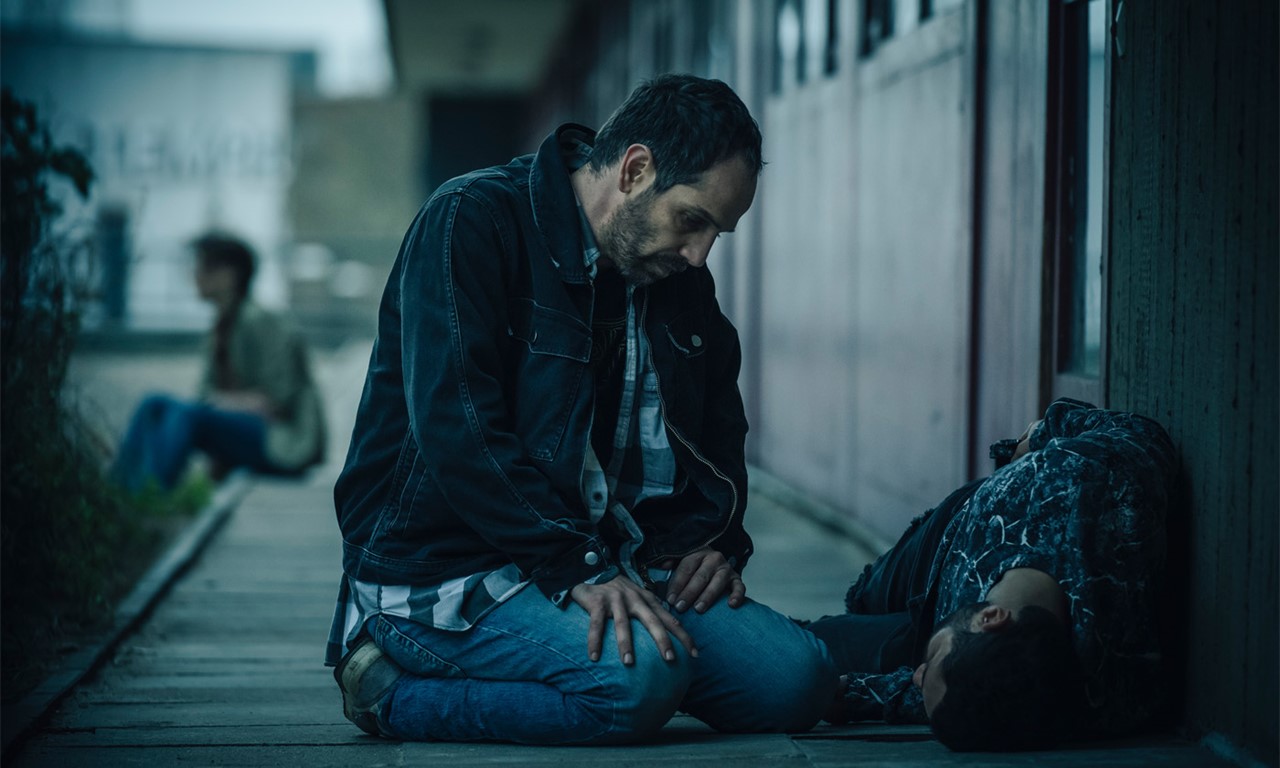 A clever political thriller on a subject that haunts (not only) Munich to this day.

Munich, 2022: On the 50th anniversary of the attack on Israeli athletes at the Munich Olympics in 1972, a commemorative ceremony is to be held alongside a friendly match between an Israeli and a German soccer club. Six days before the match, rumors of an impending attack spread and a race against time begins. The German authorities must cooperate closely with the Israelis to prevent history from repeating itself. 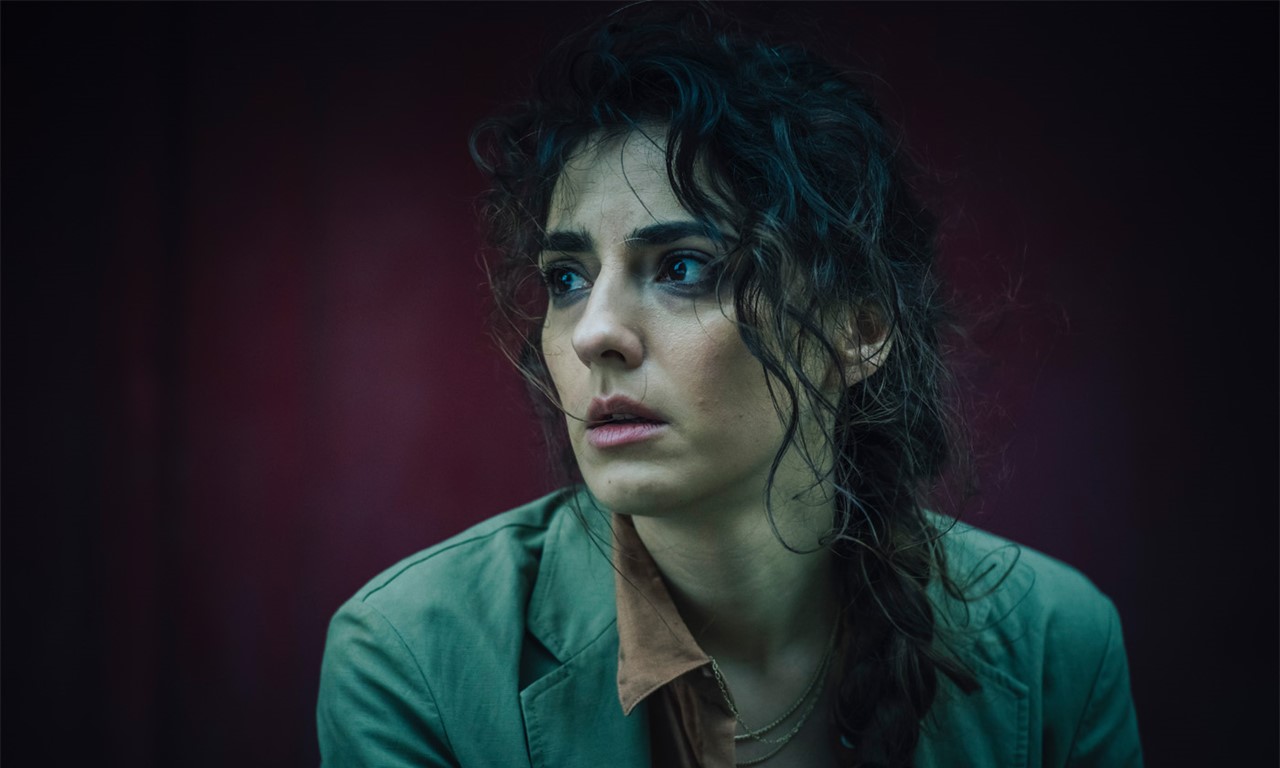 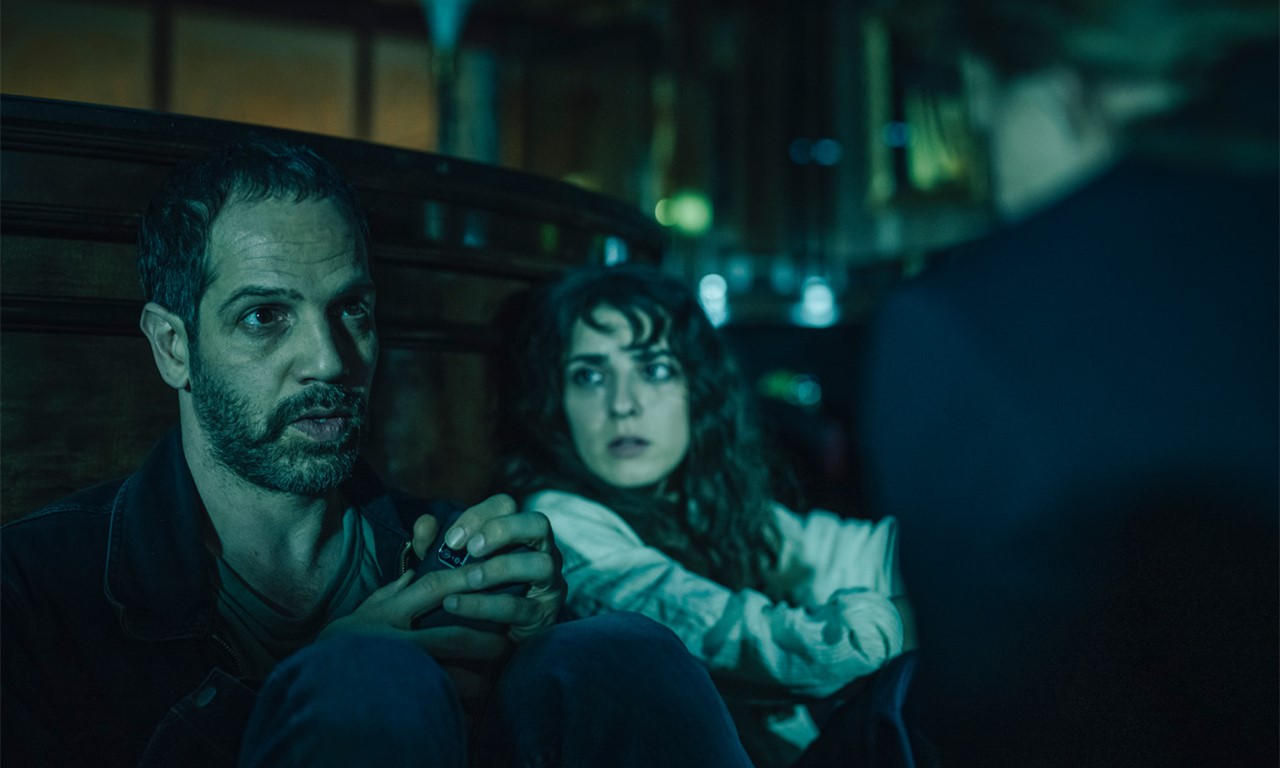 Philipp Kadelbach was born in Frankfurt am Main in 1974. He attended the Pittsburgh Filmmakers’ School of Film, Photography, and Digital Media and completed a degree in directing at the Filmakademie Baden-Württemberg in Ludwigsburg. His first short film, PLATONISCHE LIEBE, was screened at several festivals and earned the Friedrich-Wilhelm-Murnau-Kurzfilmpreis in 2000. Kadelbach has directed several award-winning miniseries, including DAS GEHEIMNIS DER WALE (2010), UNSERE MÜTTER, UNSERE VÄTER (2013), PARFUM (world premiere at FILMFEST MÜNCHEN 2018), WIR KINDER VOM BAHNHOF ZOO (2021), and MUNICH MATCH (2022).