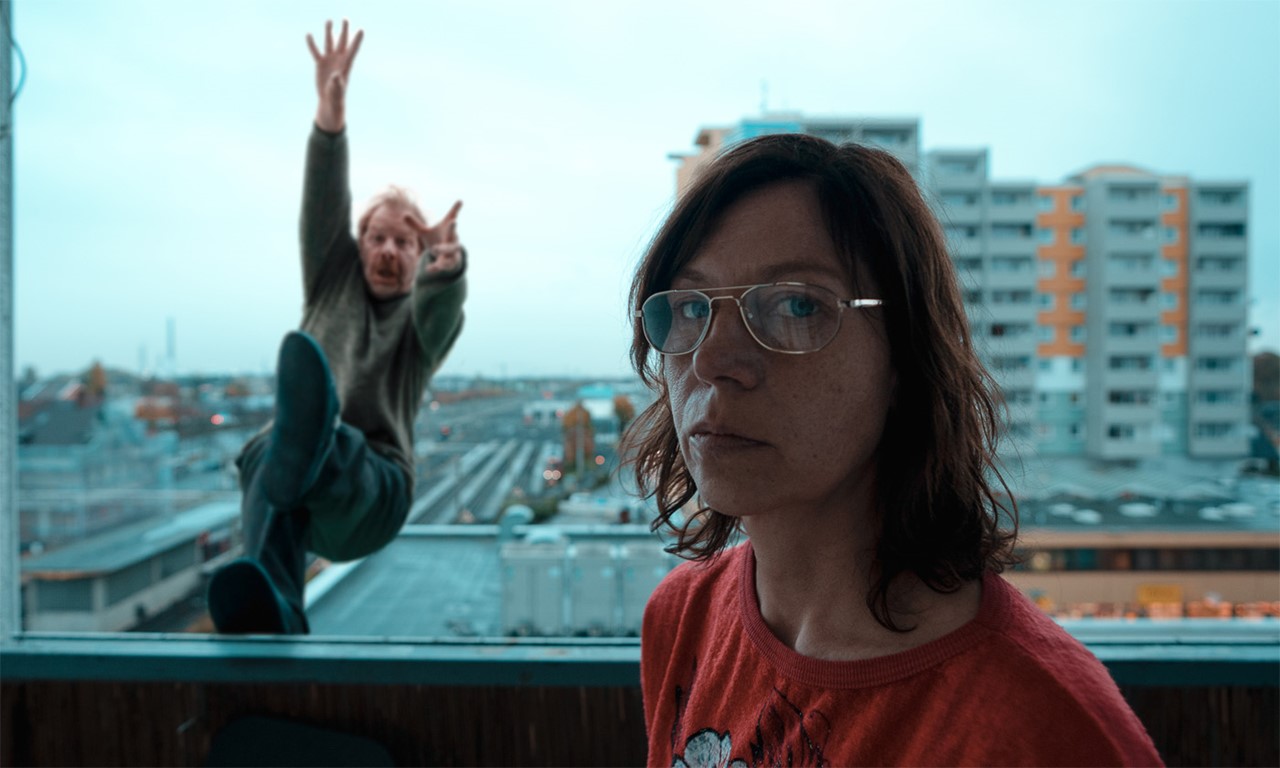 3 episodes of a high-end German anthology based on short stories by Ferdinand von Schirach about punishment, guilt, justice, and vigilantism.

THE JUROR reaches her emotional limits in her very first trial, with unforeseen consequences.

In A LIGHT BLUE DAY, the story of a suspected murderess told backwards reveals an unexpected answer to the question of guilt.

And in THE LAKE HOUSE as well, passing judgment becomes a challenging affair when a nostalgic loner clashes with the outside world. 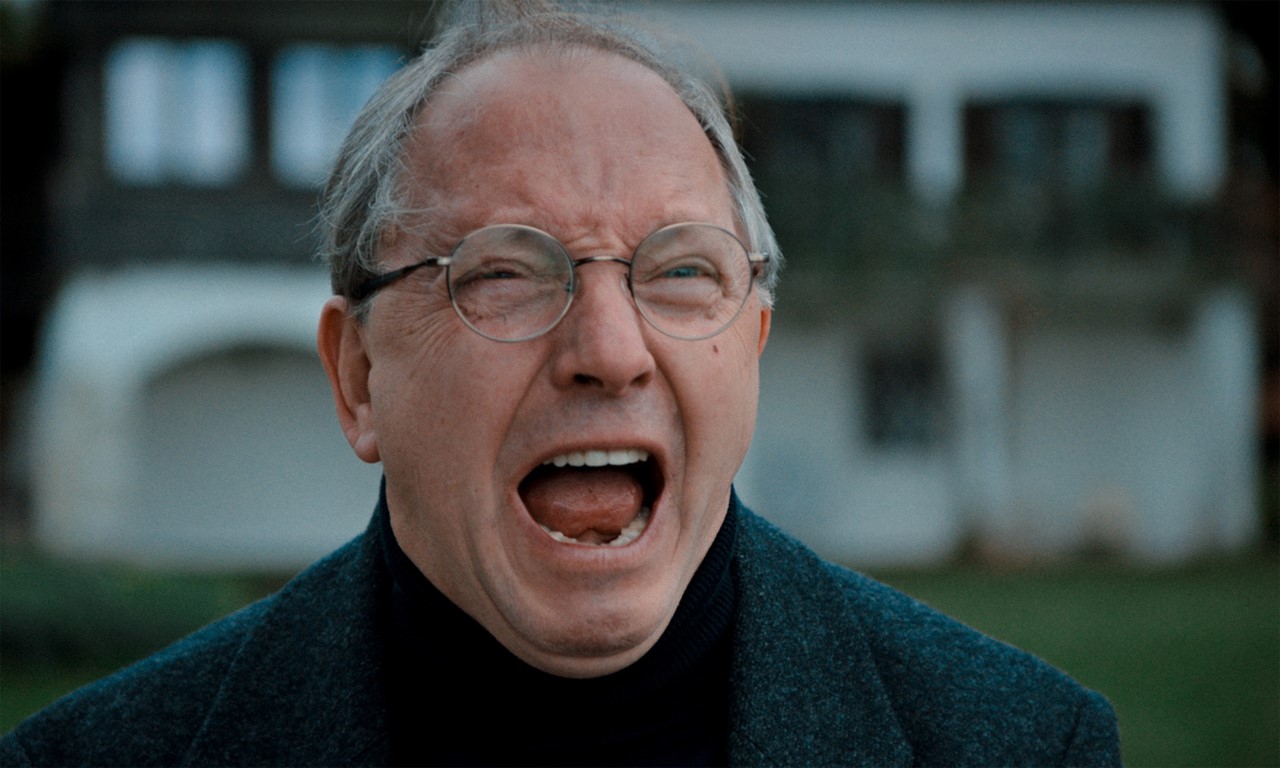 In her first feature film, BACK FOR GOOD (2017), Mia Spengler (THE JUROR) demonstrated great sensitivity for characters on the fringes of contemporary society. This multiple award-winning film was nominated for the German Film Award. For Netflix, she most recently directed the first episodes of the second season of HOW TO SELL DRUGS ONLINE (FAST).

Patrick Vollrath (THE LAKE HOUSE) attended the Film Academy Vienna under Michael Haneke, among others. He presented his graduation film EVERYTHING WILL BE OKAY at the short film competition in Cannes in 2015 and received the Student Academy Award in bronze for it that same year. In 2016, EVERYTHING WILL BE OKAY was nominated for an Oscar in the category of best short film. Vollrath had his feature-film debut in 2019 with the gripping thriller 7500, which premiered at the Locarno Film Festival.