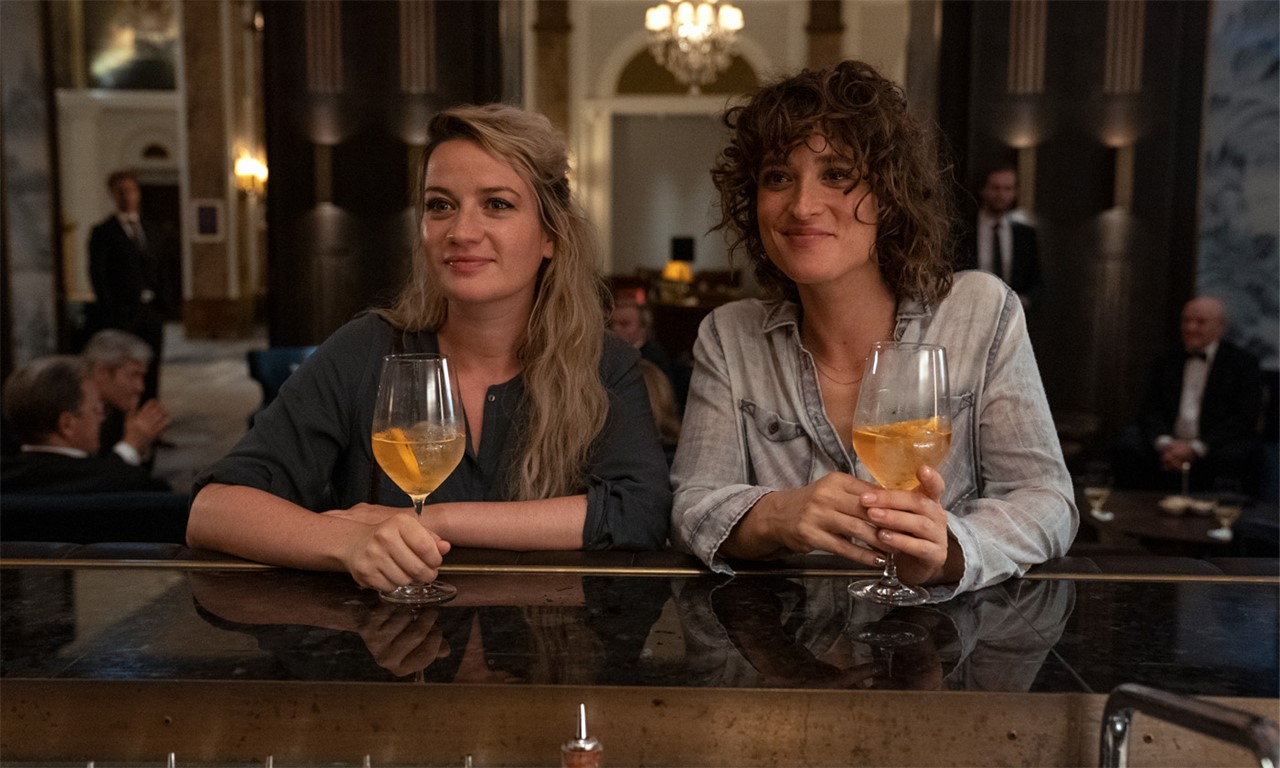 AS LOUD AS YOU CAN

Stirring psychodrama about abuse and power, law and justice.

Two friends, Kim and Maja, are hostesses at the “Gentlemen’s Evening”, an annual event for the business elite. There Kim meets her old school friend Max, who takes her home afterward, while Maja has a nightcap at the bar. The next day, Maja wakes up naked and disoriented in a hotel room. No leads are found when the rape is reported. While Maja would like to forget it all, Kim starts to investigate on her own. In the milieu of the illustrious men’s club, she comes across further incidents and a mutually protective network of relationships and confidants. She gets closer to it all than she realizes. 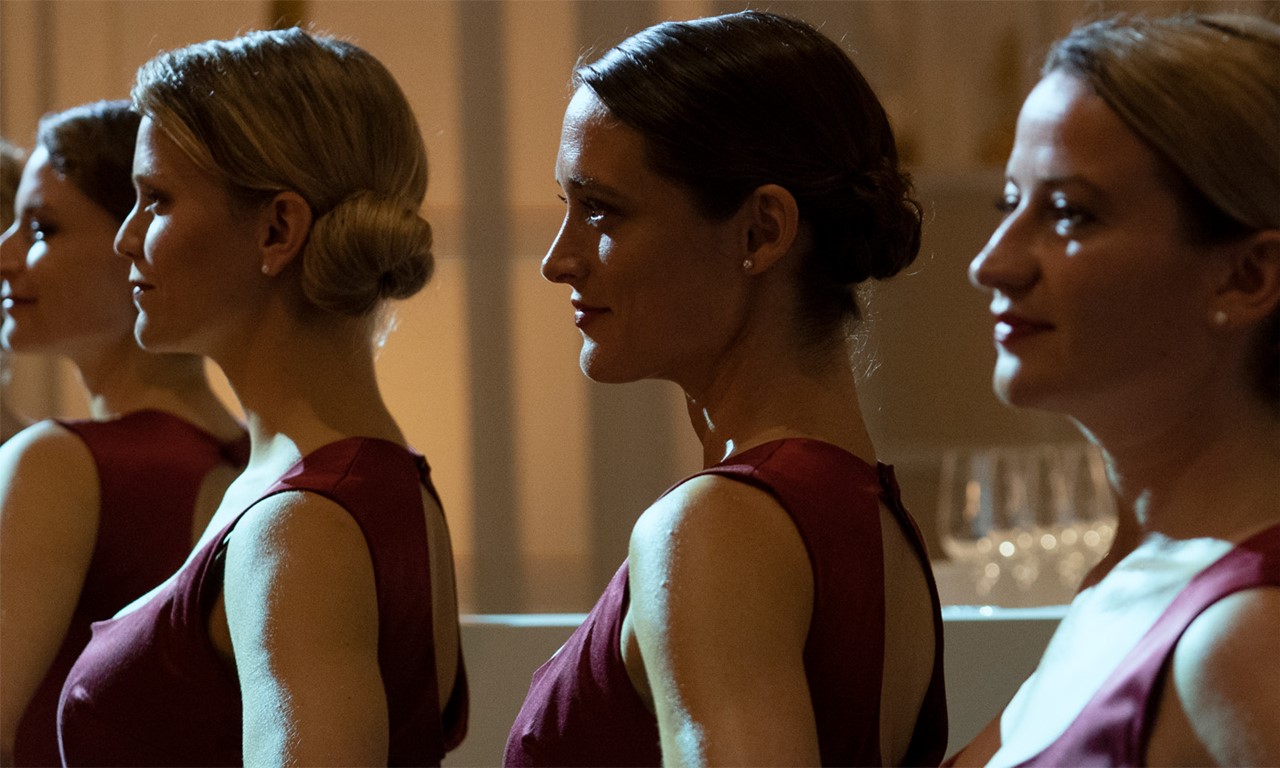 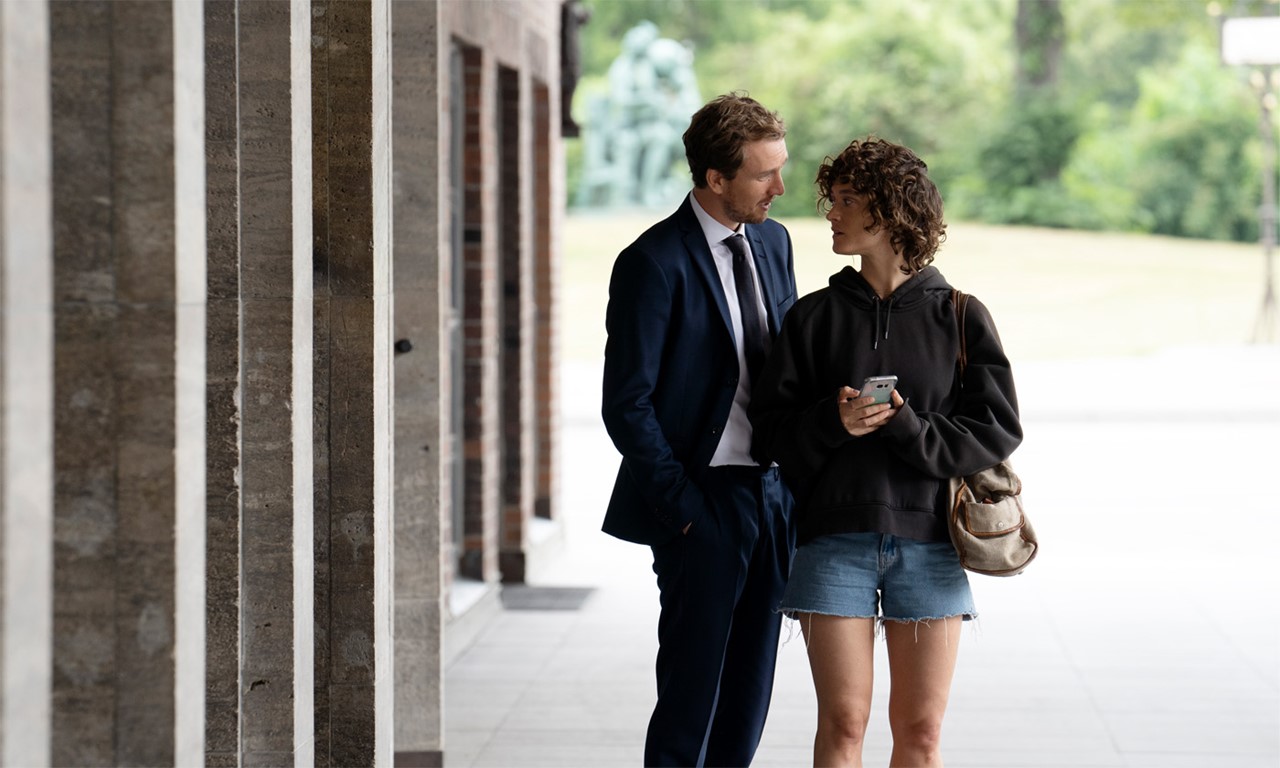 Esther Bialas was born in Wiesbaden and raised in Mainz. After a time as an assistant editor in Siberia, she moved to Berlin in 2004, where she completed various internships as an assistant director in theater and film. Her own short film projects followed, and in 2006 she studied audiovisual media at the Beuth Hochschule Berlin, majoring in directing. In 2007 she co-founded the filmmaking collective Das Kind mit der goldenen Jacke. From 2010 to 2012, she studied film directing at the Hamburg Media School, where she made her graduation film, STÜRZENDE TAUBEN. The film premiered at the Max Ophüls Preis Film Festival in 2013 and was screened at festivals around the world. In 2015, Bialas and Nathan Nill co-directed the ZDF series KOMM SCHON!, which was nominated for the Grimme-Preis. Her motion-picture debut came in 2017 with WO KEIN SCHATTEN FÄLLT. Bialas lives in Hamburg.