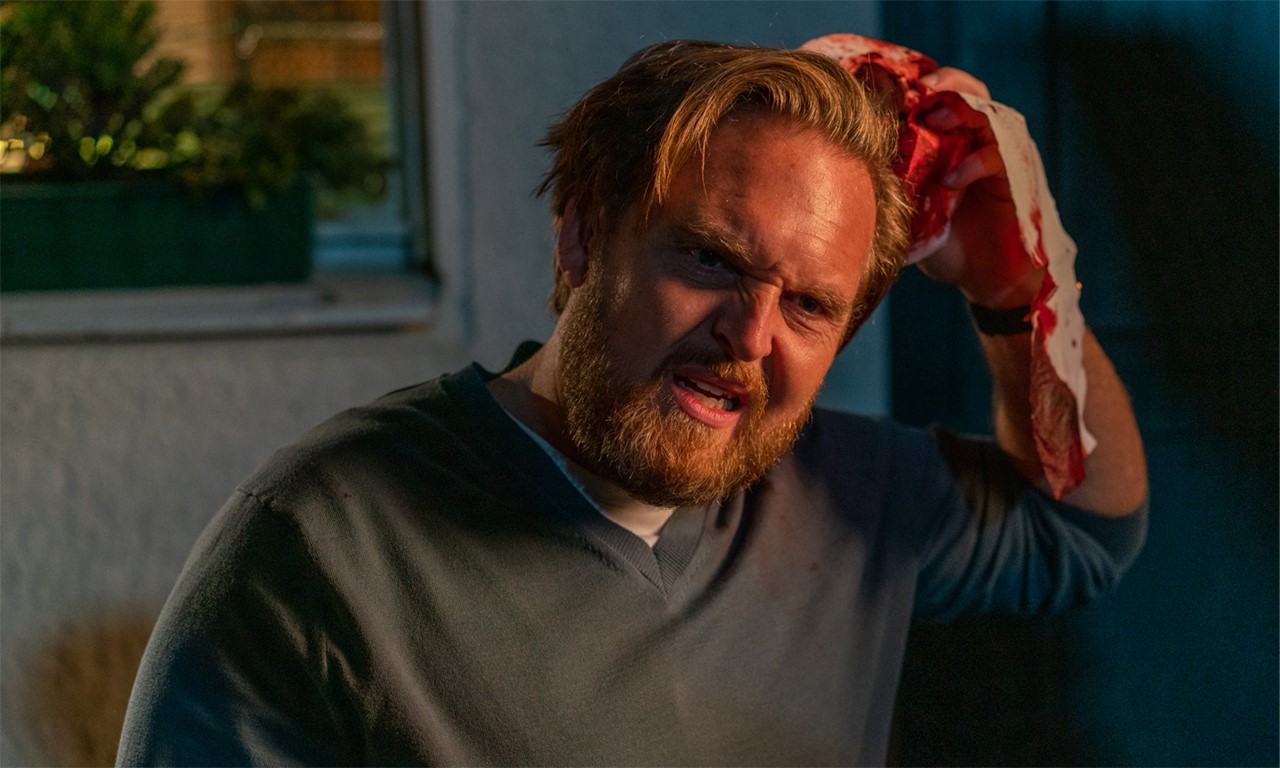 What is “toxic masculinity” and how can it be dealt with? This comedy will help!

Four neighbors, one boss, and a fateful get-together. The harmony between two couples is put to the test when Lars, the boss of one of the men, invites himself to their barbecue. With menacing appeal and an amusing brazenness, Lars pushes things to the point where the couples start questioning the most basic things in their lives and begin to provoke each other. Then the provocation is turned around and Lars himself becomes the target. 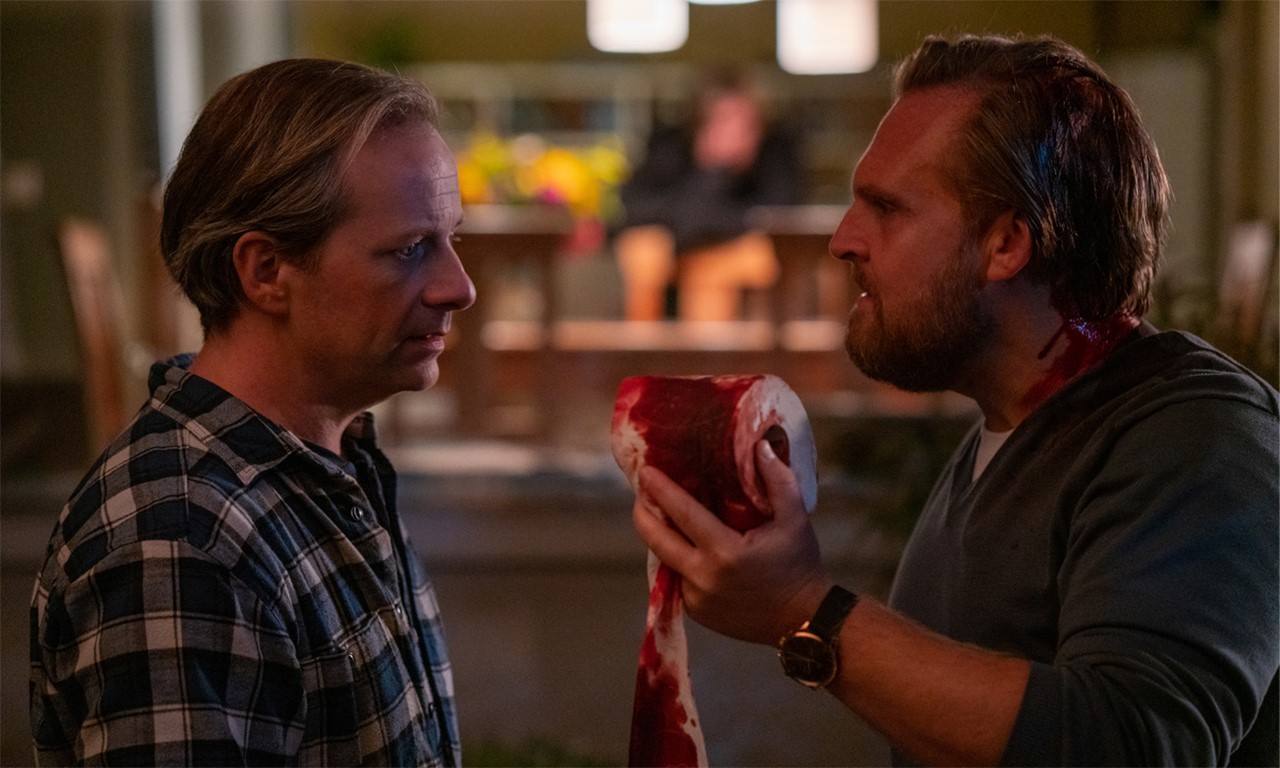 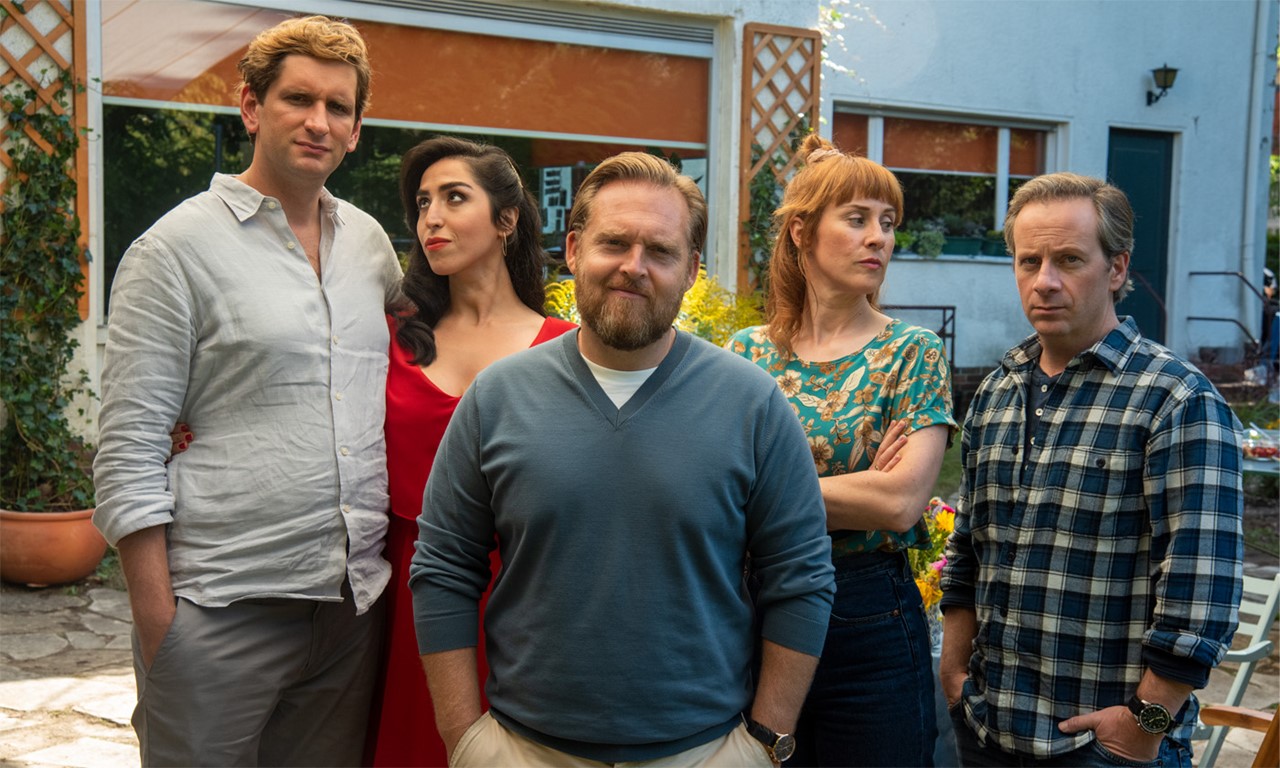 Born in Finland in 1966, Susanna Salonen was raised in Lübeck and graduated from high school there. Starting in 1990, she was a diving instructor in Australia, Thailand, Egypt, and Mexico. In Berlin, she received training in cinematography and was a lighting technician and camera assistant on films by Mika Kaurismäki, Jan de Bont, and Tom Tykwer, among others. Since 1997 she has been a freelance director, writer, and cinematographer. She has directed several documentaries, including SHEA SURFERGIRL (2002), RED UND BLUES (2004), and DER ANFANG WAR GUT (2006). Her first feature film, PATONG GIRL, for which she also wrote the screenplay, was based on her experiences as a diving instructor in Thailand. It was awarded the Grimme-Preis in 2016. Afterwards, she directed the TV movie AUSGERECHNET SYLT (2018) and shared responsibility for the image design in the documentary EXPEDITION ARKTIS (2020).