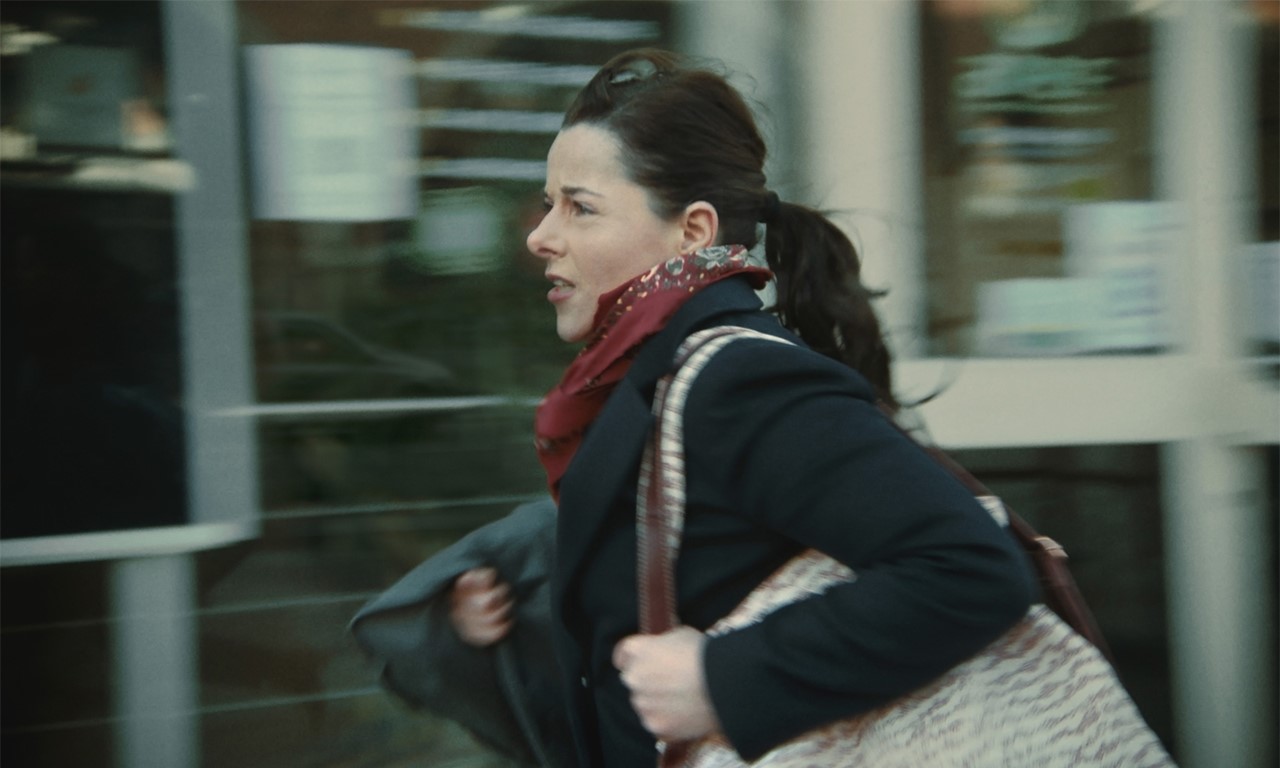 After separating from her husband, Julie has moved to a Paris suburb to raise their two children on her own. Every day she takes them to an elderly nanny before commuting to her stressful job in downtown Paris as a maid in a luxury hotel. When a strike paralyzes the public transportation system, commuting between home and work becomes much more difficult. And when Julie finally gets an interview for a job she’d long been hoping for, she has no choice but to set off on a frantic race against time that will push her to her very limits as both her professional and personal life hang in the balance. 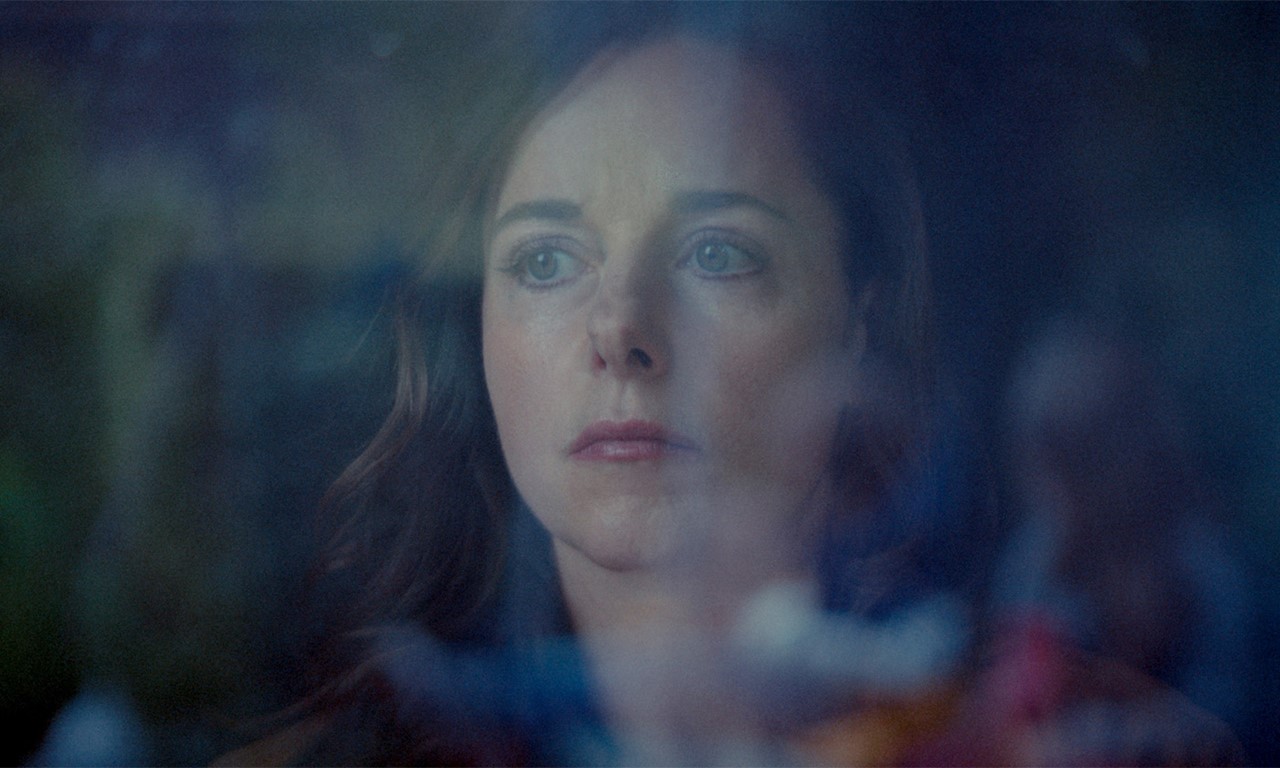 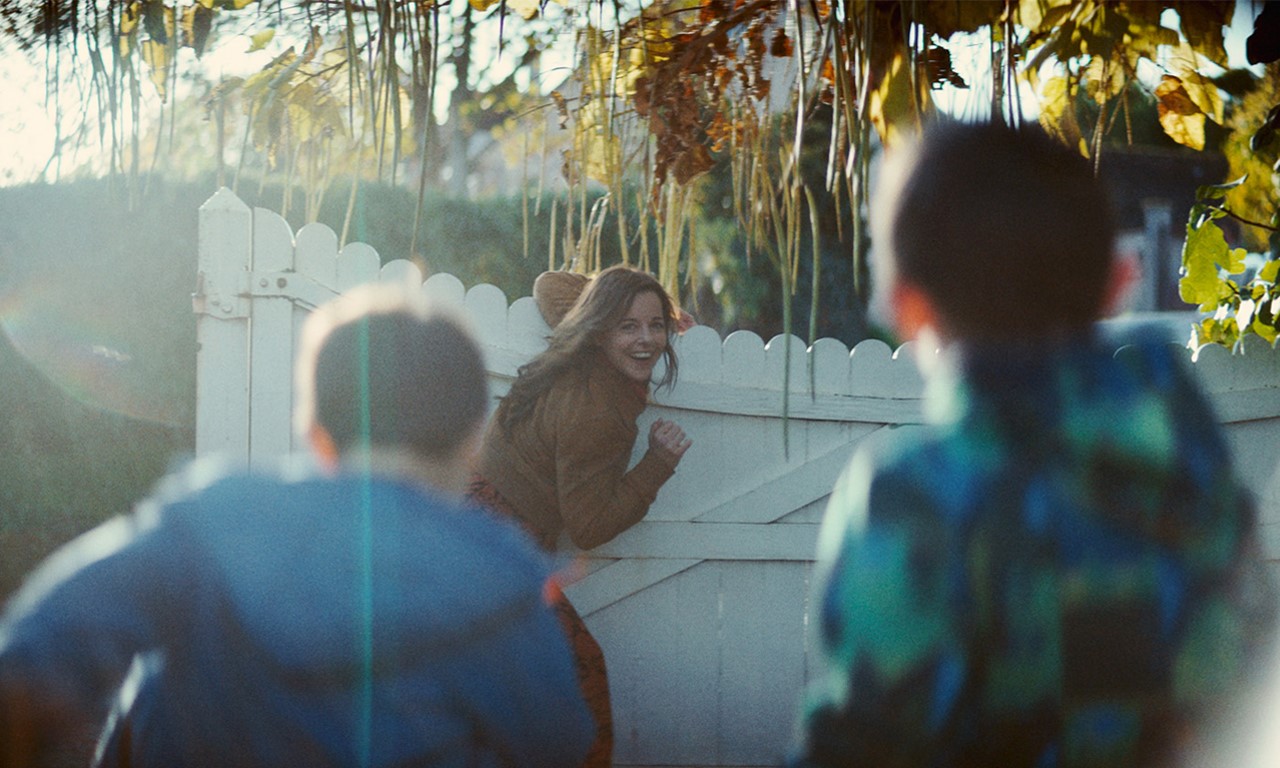 Eric Gravel is a French Canadian director, screenwriter, and cinematographer. He was trained at the Mel Hoppenheim School of Cinema, the largest film academy in Canada, at Montréal’s Concordia University. His twenty short films have been screened at more than one hundred festivals around the world, receiving six awards. Five of them went to EAU BOY (2007). In 2017, his feature-film debut came with the highly acclaimed CRASH TEST AGLAÉ. For his fast-paced second feature film, À PLEIN TEMPS (2021), Eric Gravel received the director’s award in the Orizzonti section in Venice. Lead actress Laure Calamy was named best actress in the same section.