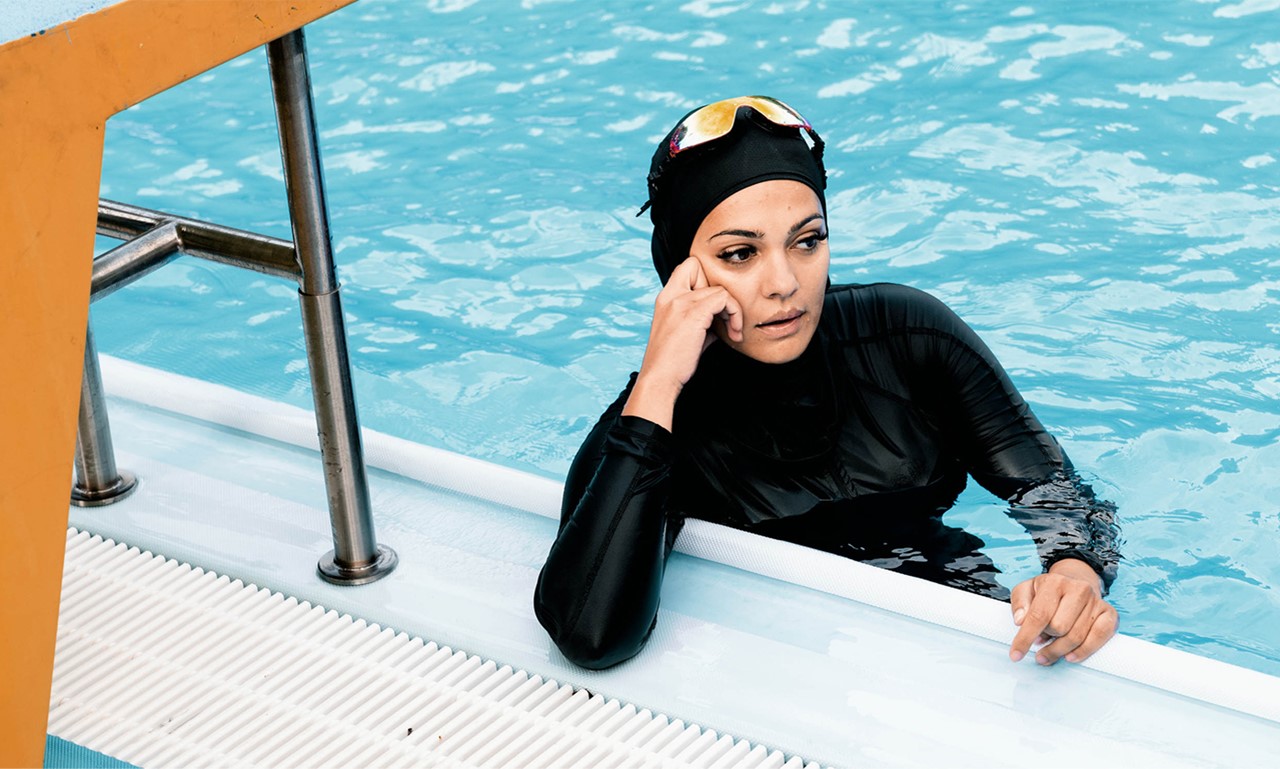 In her latest delightful comedy, Doris Dörrie creates a colorful microcosm and asks whether we are truly as tolerant as we believe we are.

It’s a hot summer at Germany’s only outdoor pool for women. They swim topless or in bikinis, swimsuits, or burkinis, each woman following a different set of rules. Time and again, this leads to friction, which the exhausted pool attendant doesn’t quite have under control. When a group of completely veiled women enthusiastically discover the women’s pool, sparks fly. Whose pool is it, and who makes the rules? To whom does the female body belong? And when is a woman a woman, for that matter? The pool attendant quits in exasperation. But when a man, of all people, is hired to replace her, the situation escalates in an unpredictable way. 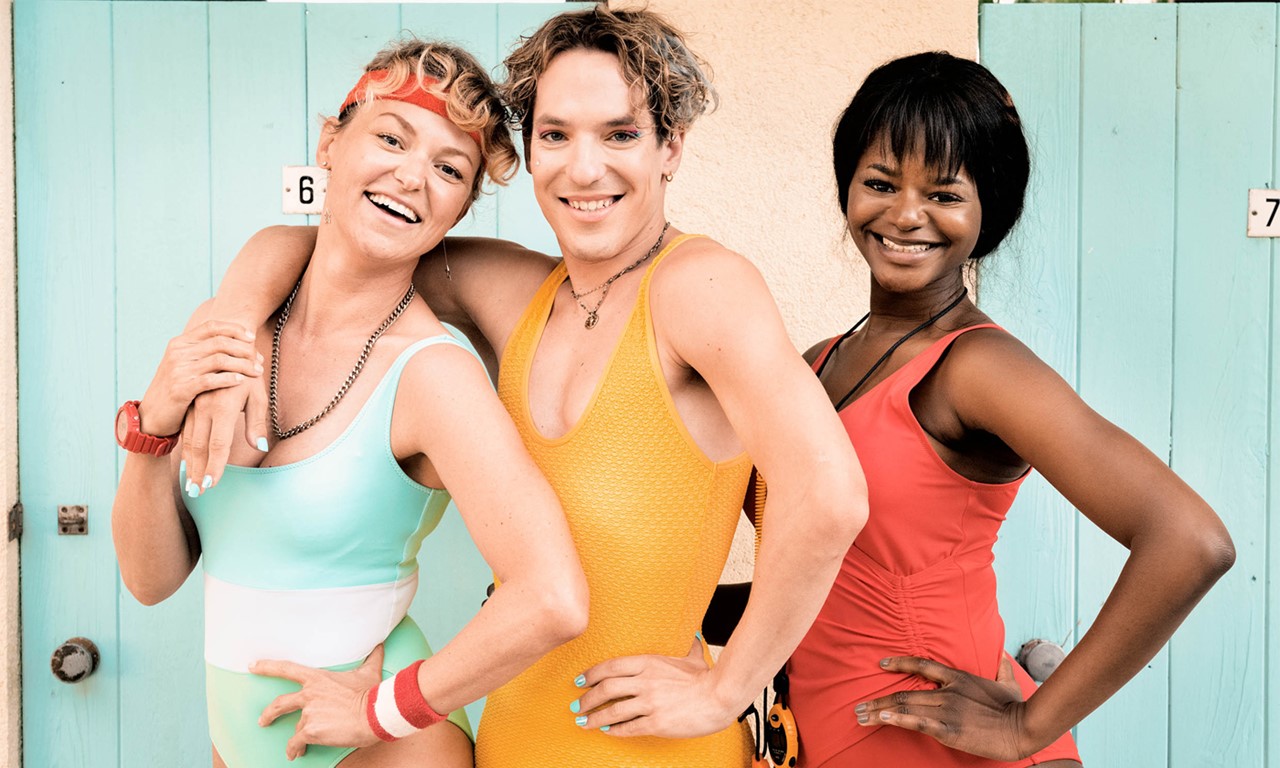 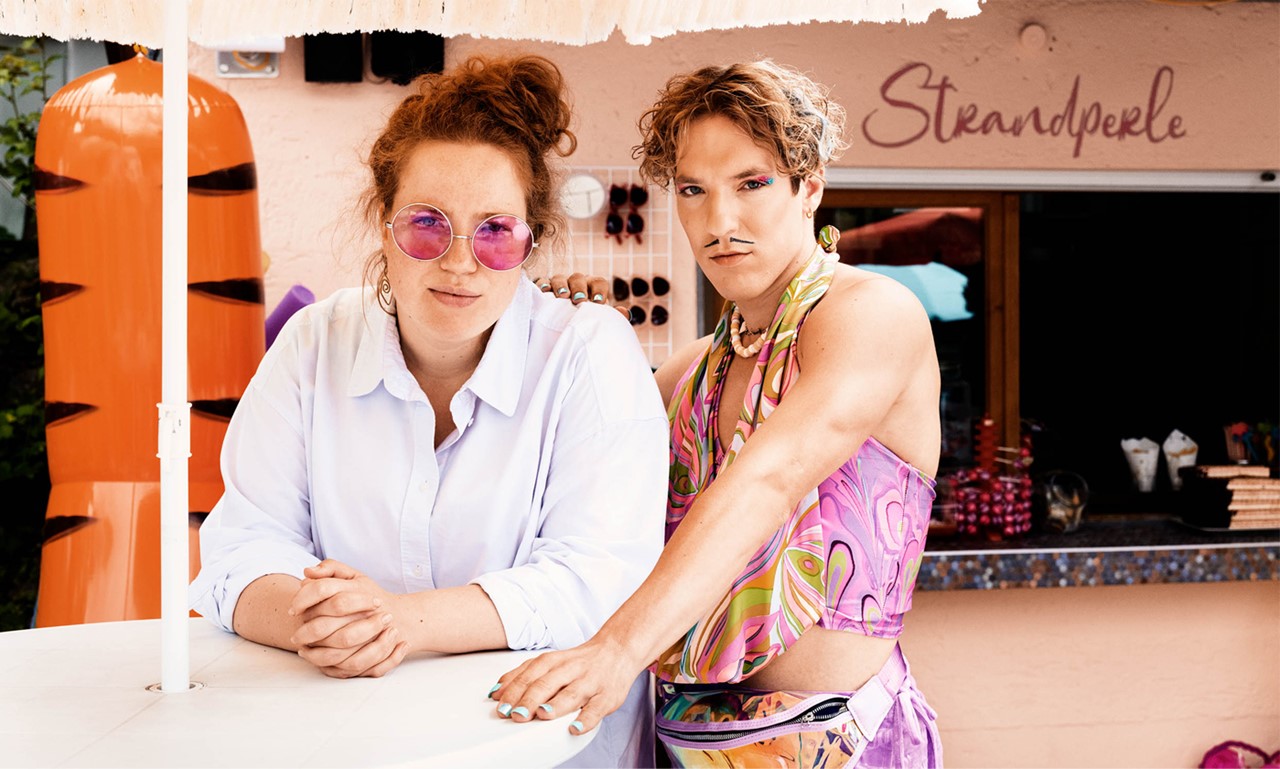 Doris Dörrie is one of the world’s most versatile and successful filmmakers. She has been writing and directing popular feature films for more than thirty years. MEN… (1985), ME AND HIM (1988), NOBODY LOVES ME (1994), AM I BEAUTIFUL? (1998), and NAKED (2002) were not only hits at the box office; they also received numerous awards. In 1983, Dörrie directed her first feature film, STRAIGHT THROUGH THE HEART (1983), which was screened at film festivals in Venice and Tokyo. It was then that her love affair with Japan began. Her Zen comedy ENLIGHTENMENT GUARANTEED (1999), shot in Japan, was released in 2000. Dörrie returned to the country in 2005 to make the feature film THE FISHERMAN AND HIS WIFE. Her 2008 drama CHERRY BLOSSOMS, starring Elmar Wepper and Hannelore Elsner, is set in Tokyo and at the foot of Mount Fuji. In 2016, Dörrie shot the feature film GREETINGS FROM FUKUSHIMA in the radioactive landscape on the Pacific coast. Since 1997, she has been a professor of creative writing at the University of Television and Film Munich (HFF). Her work to date includes more than 30 feature films and documentaries for cinema and television, as well as some 30 books and opera productions.