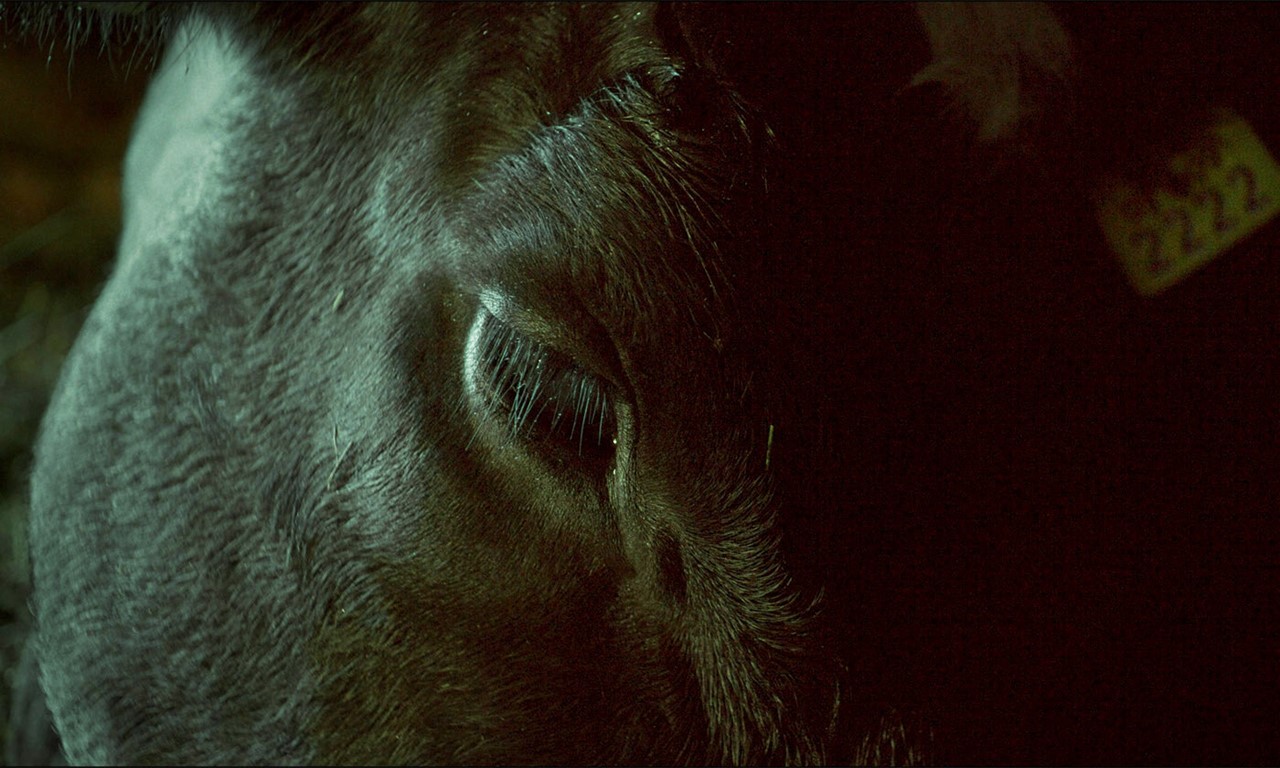 THE COW WHO SANG A SONG INTO THE FUTURE

When fish and cows sing, there’s not a dry eye in the house.

When thousands of fish die in a polluted river in southern Chile, Magdalena, a woman long deceased, emerges among their lifeless bodies. Magdalena encounters her widowed husband, sending him into a state of shock and prompting the return of their daughter, Cecilia. Magdalena’s presence and her effect on her surroundings stir curiosity and fear among her family. As the past comes into focus, mother and daughter are met with an opportunity to change the future. 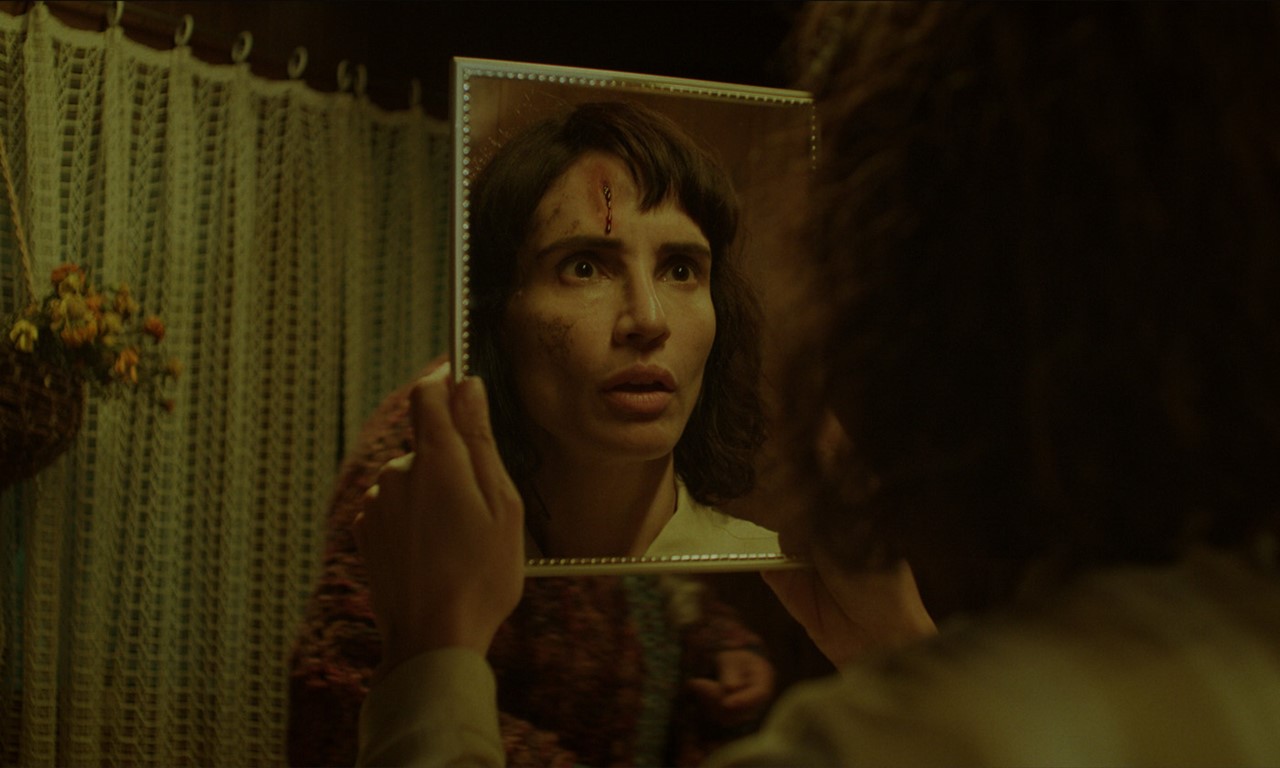 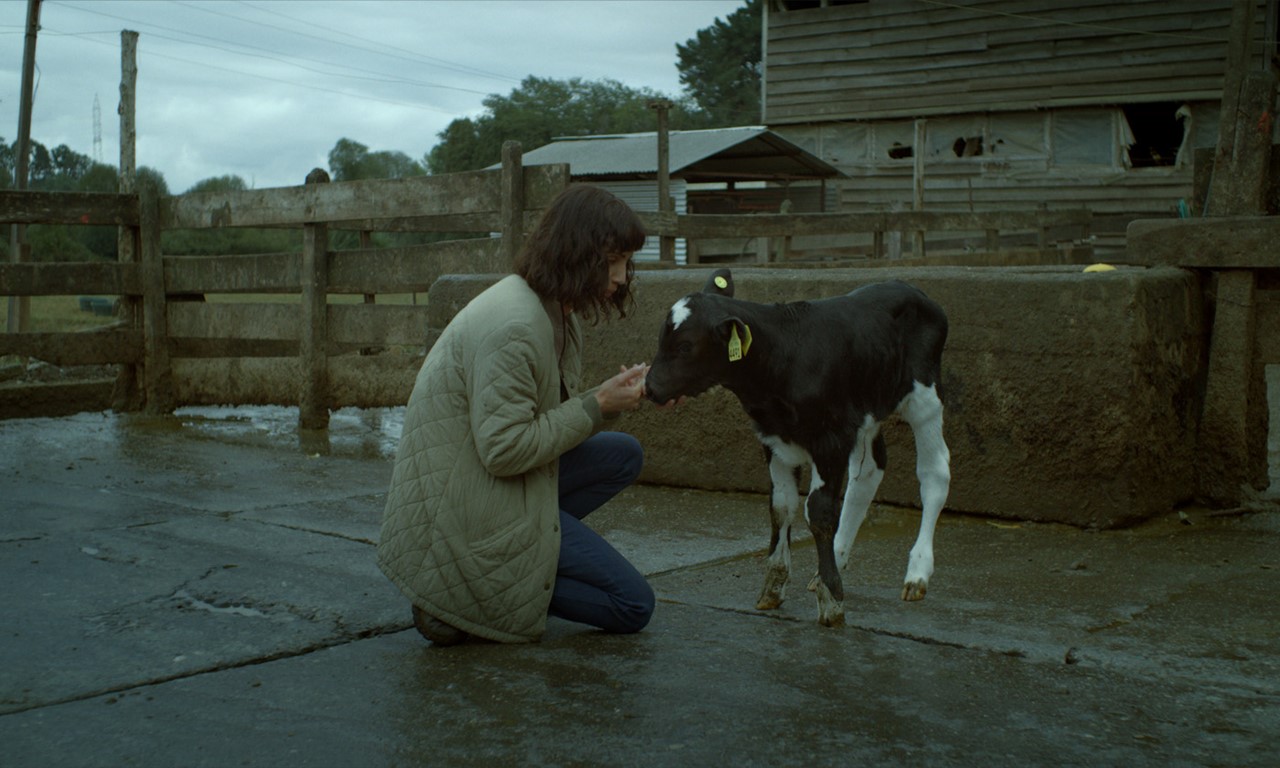 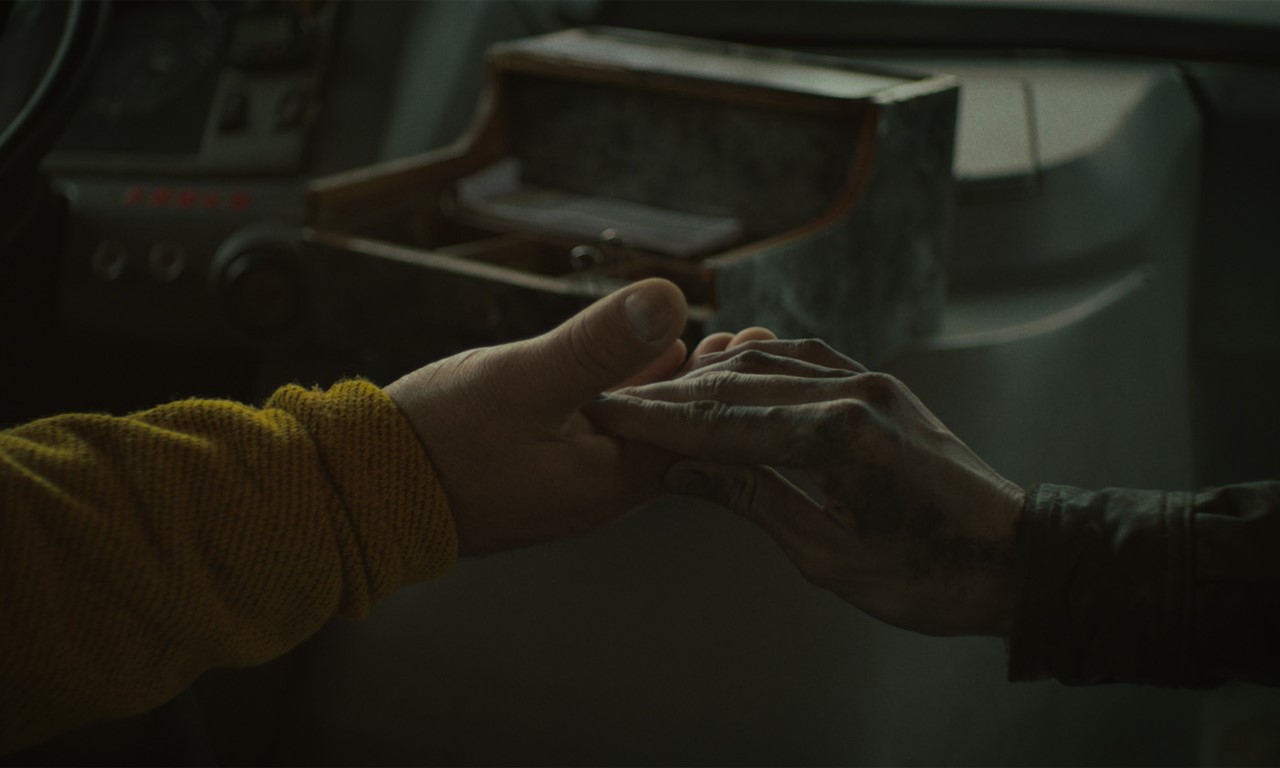 Francisca Alegría studied directing at the Universidad Católica de Chile and screenwriting and directing at Columbia University. Her short film AND THE WHOLE SKY FIT IN THE DEAD COW’S EYE was named Best International Short Film at the 2017 Sundance Film Festival and Best Latin American Short Film at the Miami Film Festival. Her feature-film debut, THE COW WHO SANG A SONG INTO THE FUTURE, had its world premiere in the World Cinema Dramatic Competition at Sundance in 2022.