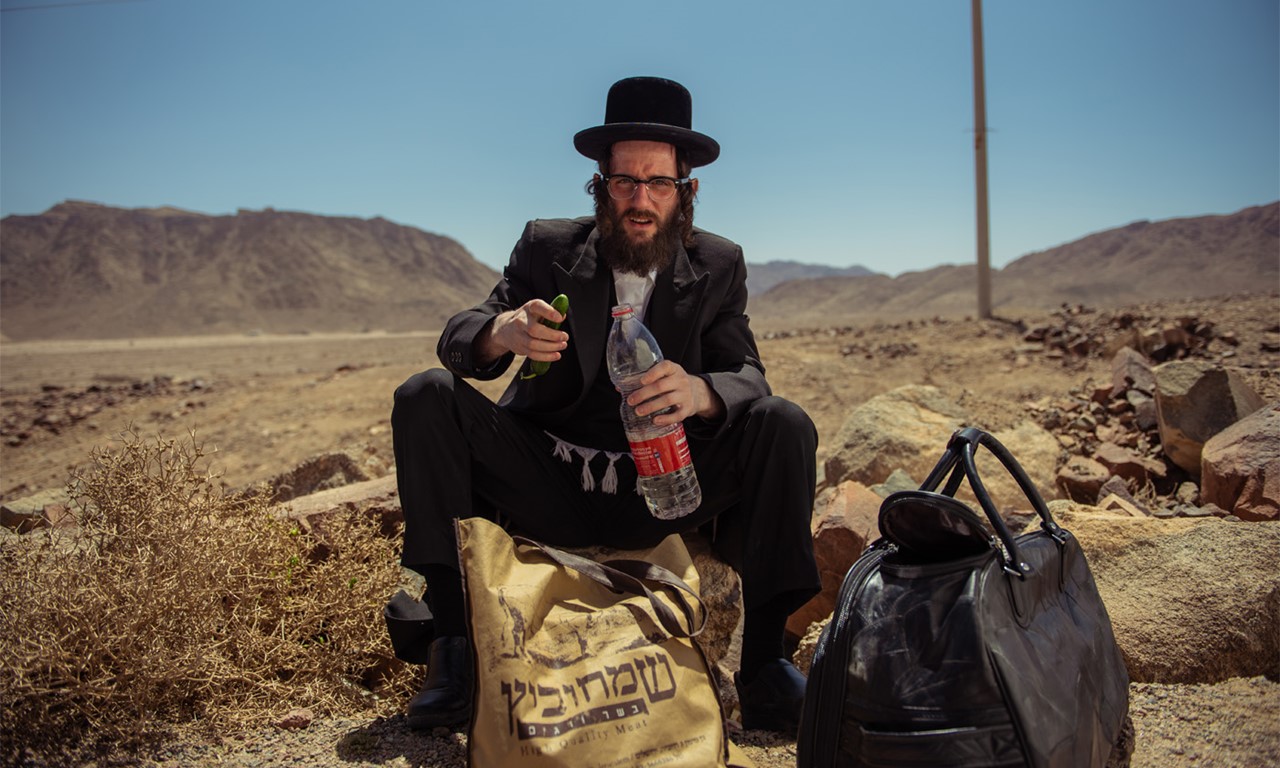 An adventurous and unusual culture-clash buddy comedy set in the Holy Land.

Three religions. Two men. One mission. Ben has gone off into the desert. In order to escape the matchmaking attempts of his family in Jerusalem, he agrees to fly to Alexandria to save what was once the largest Jewish community in the world, which is desperately short of a tenth man to celebrate Passover. When Ben misses his flight and is subsequently thrown off a bus in the Sinai Desert, a grumpy Bedouin in search of his lost camel becomes Ben’s only hope. For both men, the only way forward is together, but how can the ultra-Orthodox religious practices of someone from Brooklyn be reconciled with the pragmatism of a Bedouin from the middle of the desert? When their car breaks down, it’s no longer just a matter of sharing a meal, but of survival. 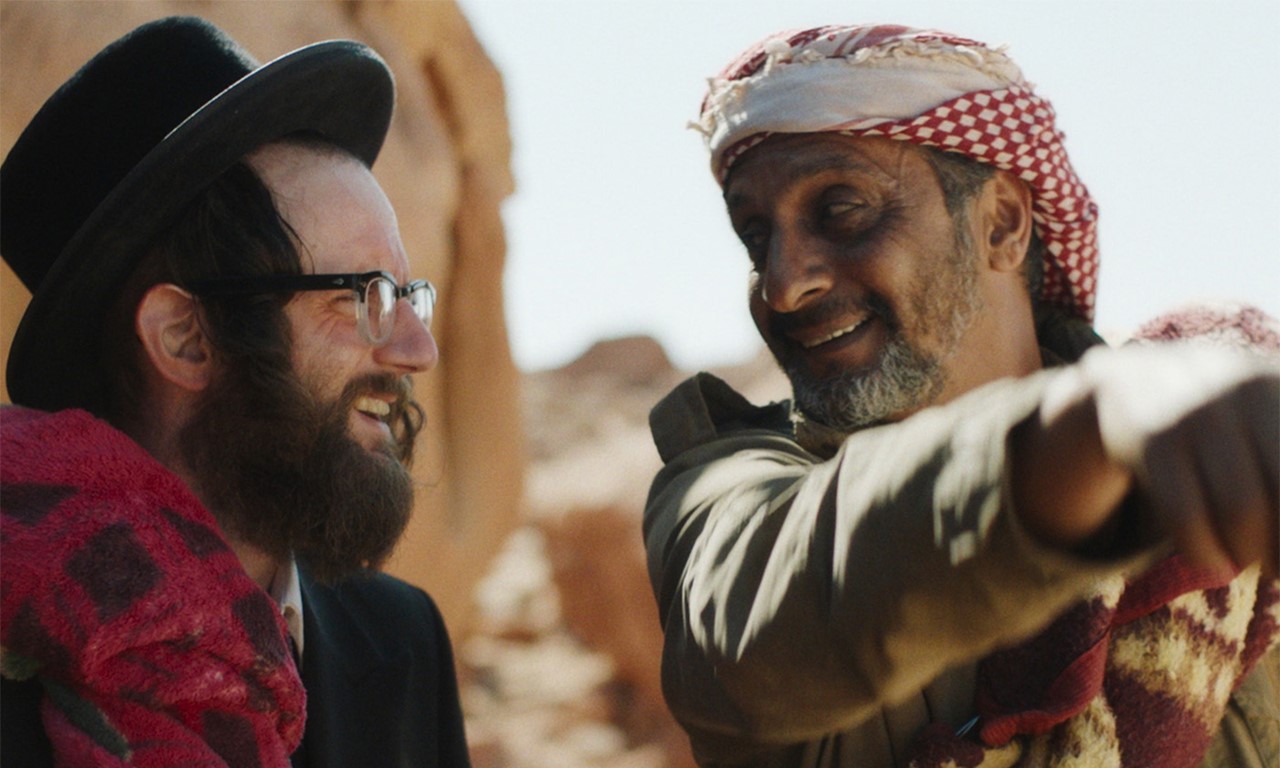 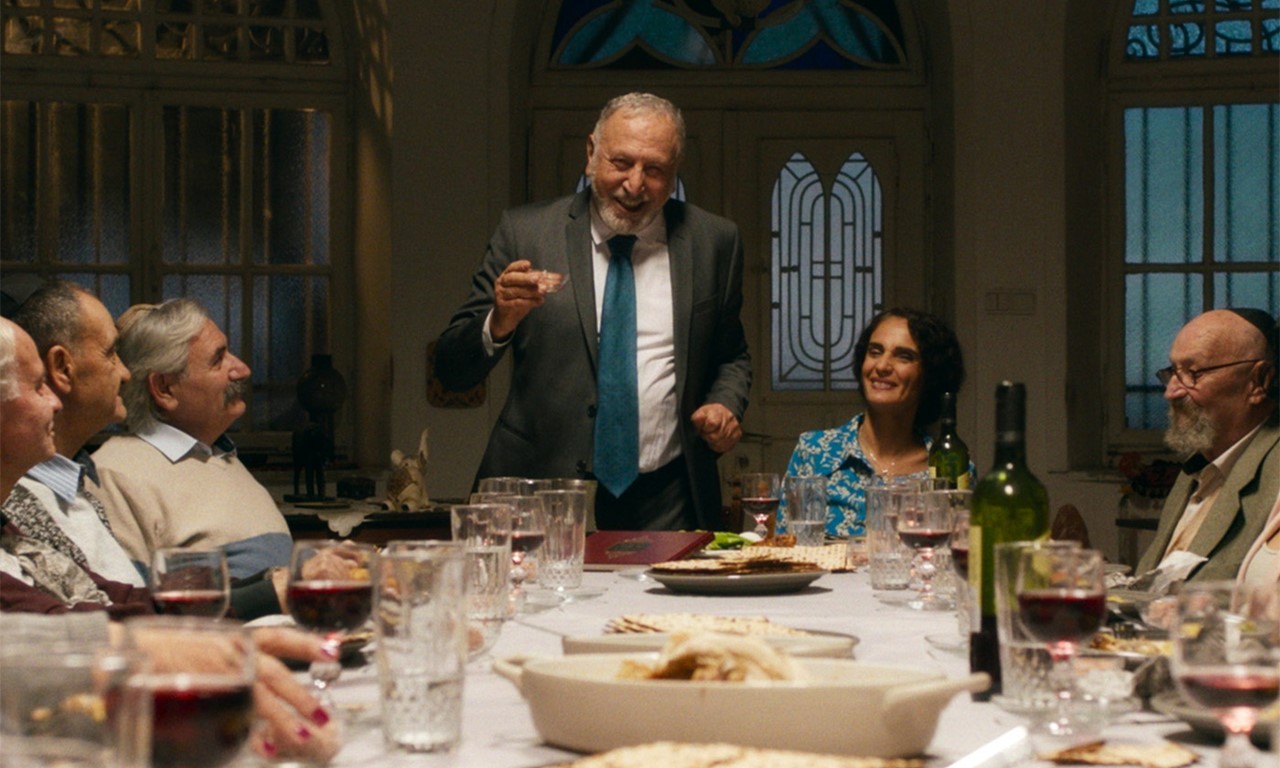 Born in Würzburg in 1964, Stefan Sarazin was an assistant to various photographers while he attended drama school in Munich from 1982 to 1984. Initially under contract for a play at the Residenztheater under the direction of Ingmar Bergman, he moved on to the HB Studio in New York from 1985 to 1987. From 1989 to 1996 he studied documentary film at the University of Television and Film in Munich and directing at the Centro Sperimentale di Cinematografia in Rome. As a writer and director, he made the feature films PASSACÖR (1993) and NACKTER HIMMEL (1996), his graduation film. His 1996 European Script Award-winning screenplay NITSCHEWO became a feature film that he directed in 2001. In addition to other material, he developed the concept and the content for NO NAME RESTAURANT during extensive travels and research in Israel and the Sinai Desert from 2002 to 2007.

Born in 1966, Peter Keller studied medicine in Munich and Ireland from 1987 to 1993 and gained experience on set on various practice films by students at the University of Television and Film Munich (HFF). After graduating, he was a production assistant in film from 1994 to 1996, and from 1996 onward, in addition to stints of medical residency, he was a performer and dancer at Munich’s Nationaltheater. From 1998 to 2004 he was a production manager and assistant director at various production companies. After initial forays into video, the short motion picture SCHICHT (2002) was his first professional calling card. In 2005 he founded the production company ppfilm. This was followed by the short film LETZTE BERGFAHRT (2008).