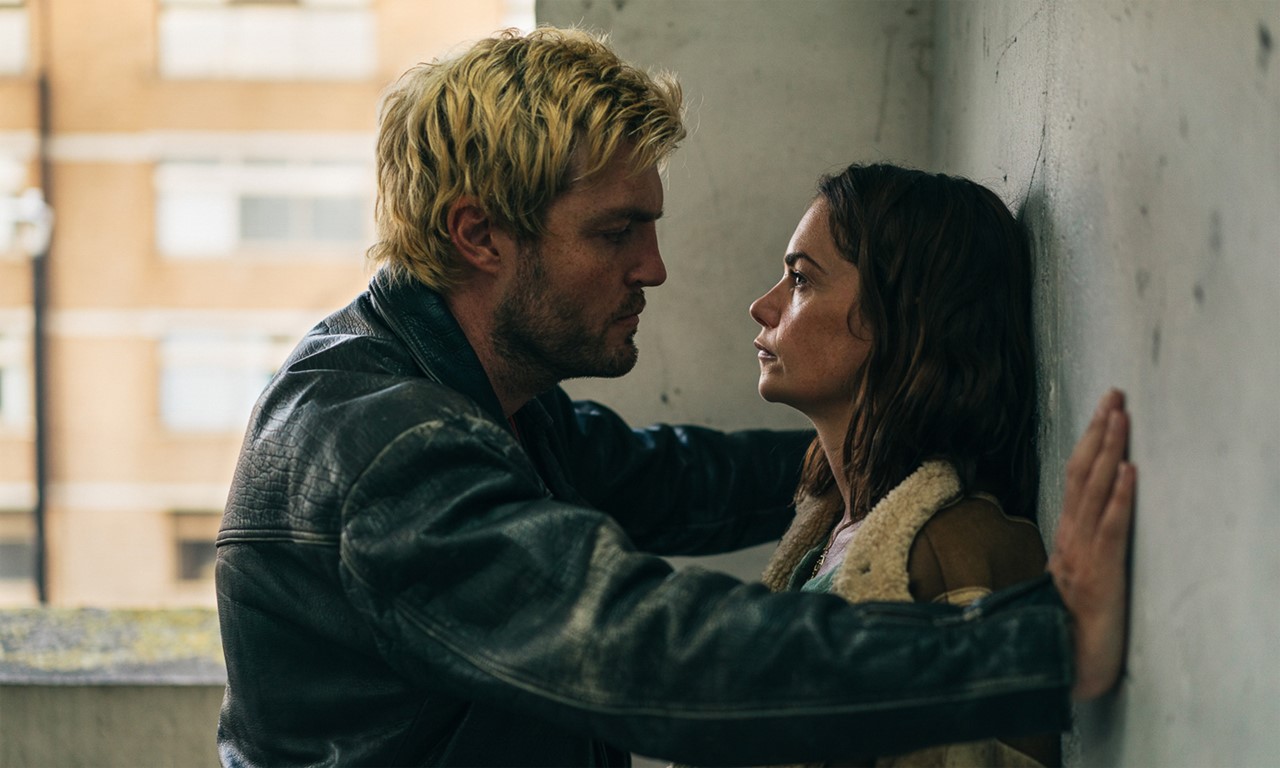 A sensual and poetic story of an “amour fou”, with great actors and stunning visuals.

Kate Perkin, a single woman in her early thirties, works in a benefits office in the English coastal town of Ramsgate. The job is at once tedious and fraught; Kate escapes by googling idyllic holiday locations. A moment of flirtation with a male claimant initially seems like a mere blip in her routine. But when the man shows up to meet her at the end of her working day, Kate finds herself propelled headlong into a liaison that displaces every other priority in her life. 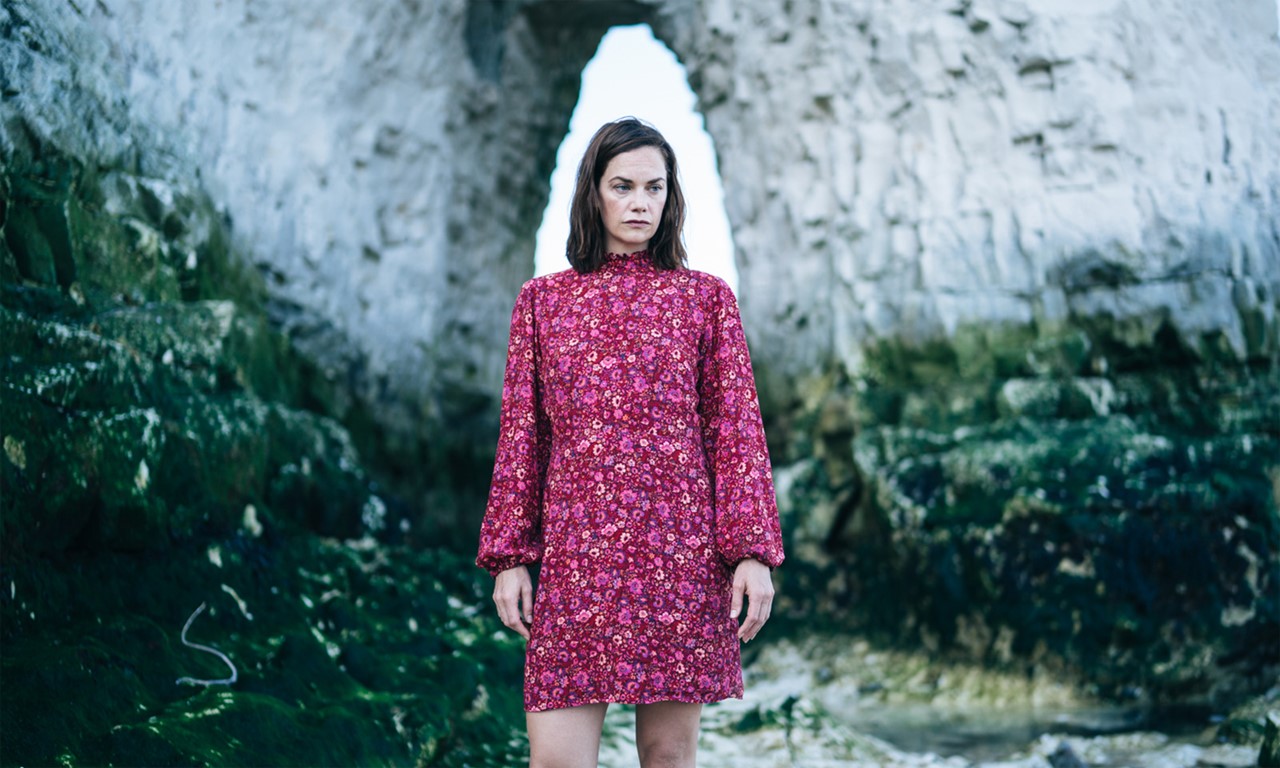 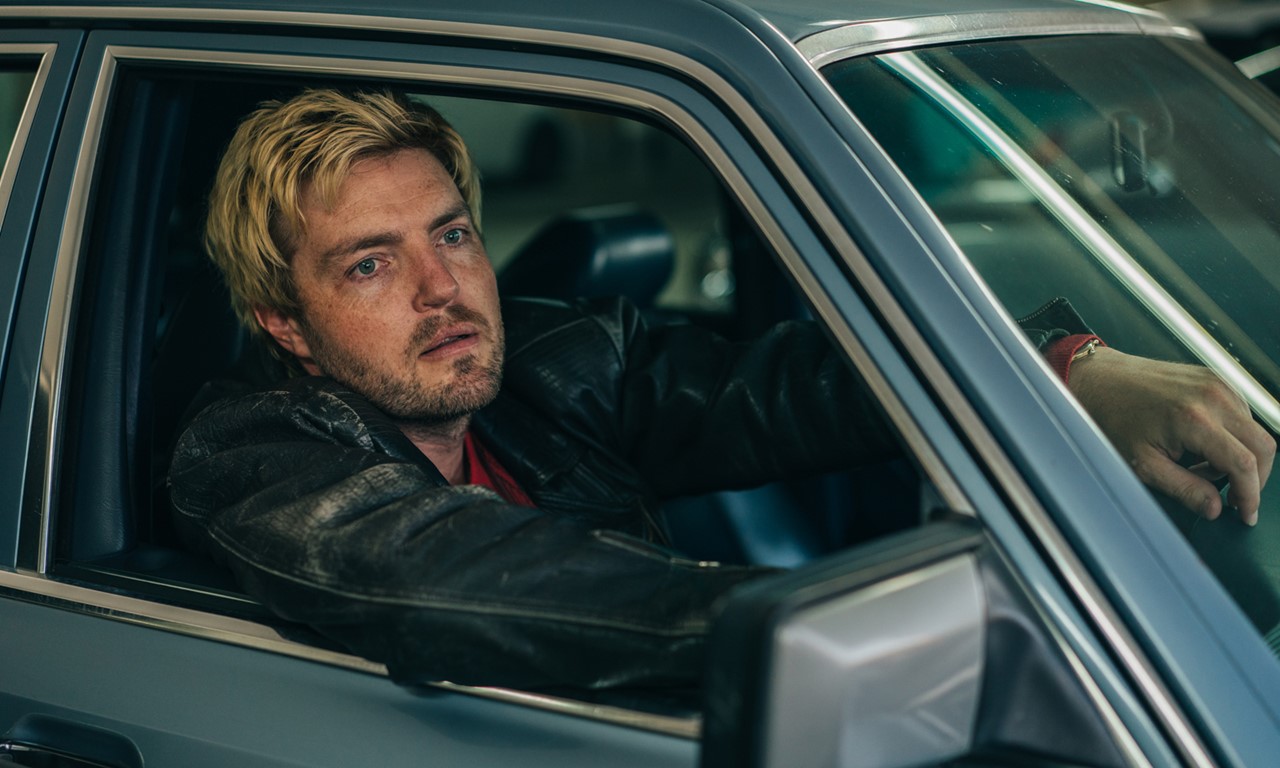 Harry Wootliff is a writer and director. Her first short film, NITS (2004), was nominated for a BAFTA and was invited to the Quinzaine des Réalisateurs in Cannes. Her second short film, TRIP (2008), premiered at the Berlinale, received the award for best short film at the Bradford International Film Festival, and was screened at 30 festivals worldwide. Her feature debut ONLY YOU, starring Laia Costa and Josh O’Connor, premiered at the 2018 London Film Festival, for which she received the BIFA Award for best debut and was again nominated for a BAFTA. The British Sunday newspaper “The Observer” dubbed her one of the “rising stars for film” in 2019.