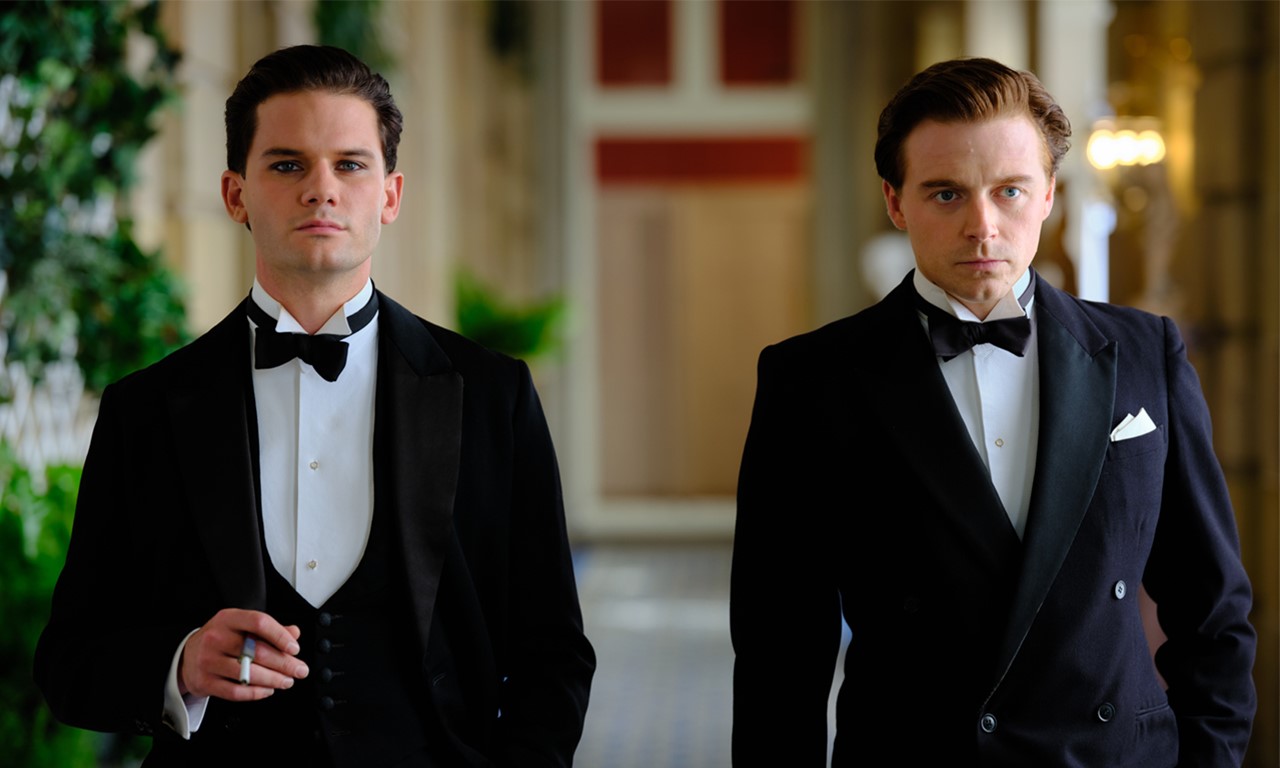 Old Master Terence Davies is in top form with a biopic that’s hard-hitting, sorrowful, yet lively as its atypical hero exposes the dark soul of a corrupt system.

Renowned English poet Siegfried Sassoon goes off to fight in the First World War, where he saves the lives of many men on the battlefield. Awarded a Military Cross for his bravery, he falls out of favor because of the decidedly pacifist views he’s adopted since, and is sent to a psychiatric hospital. There he meets and falls in love with writer Wilfred Owen.

Terence Davies, born in 1945, is a screenwriter, novelist, film director, and actor who is considered one of Britain’s greatest living filmmakers. He is best known for his autobiographical films, such as DISTANT VOICES, STILL LIVES (1988), THE LONG DAY CLOSES (1992), and OF TIME AND THE CITY (2008), as well as his literary adaptations, including THE HOUSE OF MIRTH (2000). He is the recipient of the BAFTA Award, the Golden Leopard, the FIPRESCI Prize at the Cannes Film Festival, and the London Film Critics’ Circle Award.