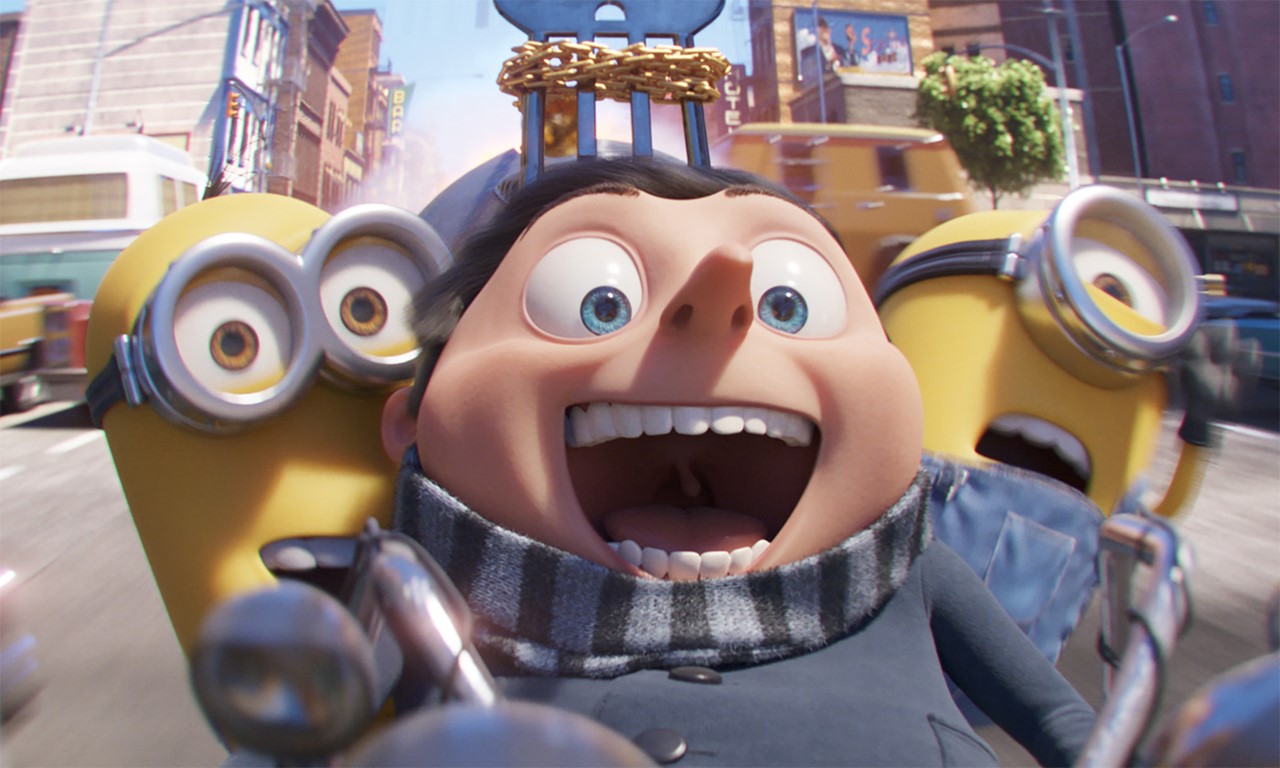 MINIONS: THE RISE OF GRU

Something to keep an eye on: the Minions’ latest wacky adventure has a ’70s vibe and a villain whose German voice is that of Thomas Gottschalk.

Back in the 1970s, Gru (German voice: Oliver Rohrbeck) is a twelve-year-old boy in the suburbs who is determined to become a supervillain and take over the world. Things don’t quite go according to plan, but then he meets the wacky Minions, and a zany, close-knit family is born. Together they build their first lair, experiment with their first weapons, and pull off their first missions. When a notorious gang called the Vicious 6 oust their leader, legendary fighter Wild Knuckles (German voice: Thomas Gottschalk), Gru, as their most loyal fanboy, sees his chance and applies for the vacant position. Unfortunately, the Vicious 6 aren’t too impressed with the diminutive would-be villain — until he outsmarts them and suddenly becomes their mortal enemy. When Gru is kidnapped, his fate is in the hands of his little yellow friends, who do everything they can to save him. 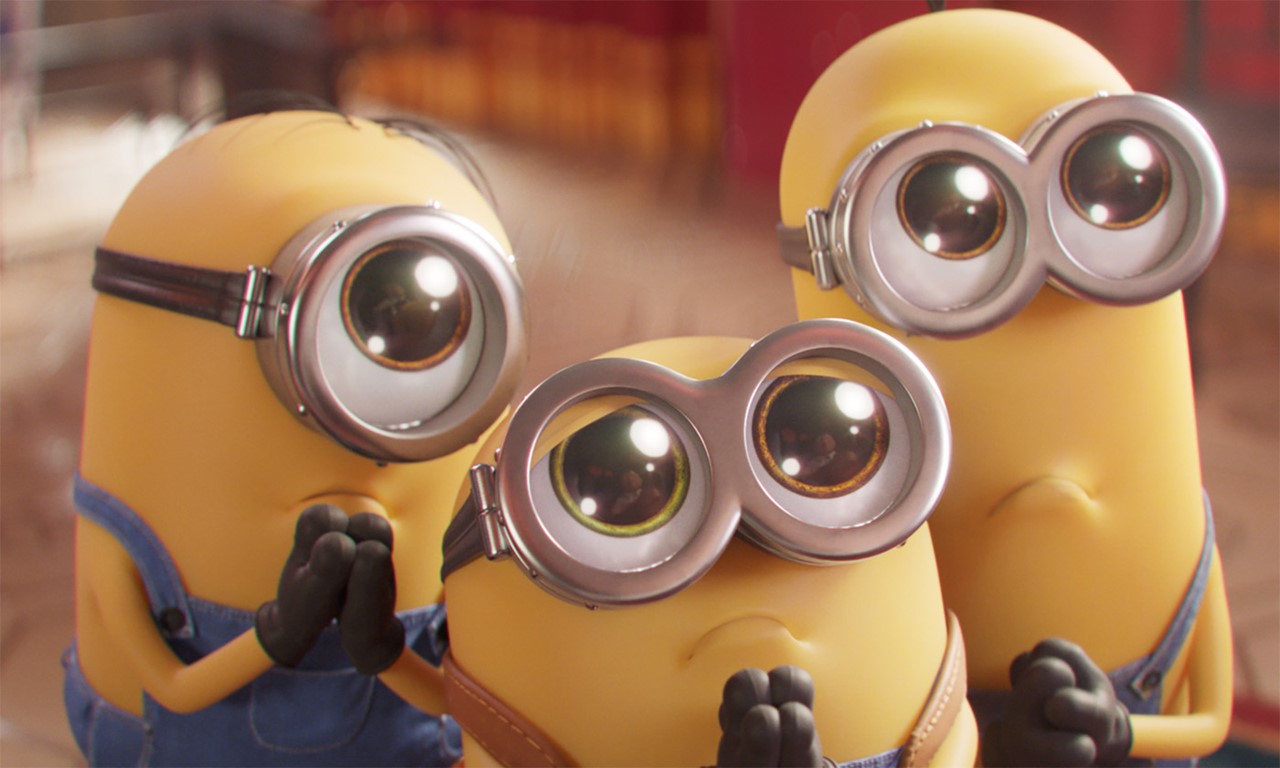 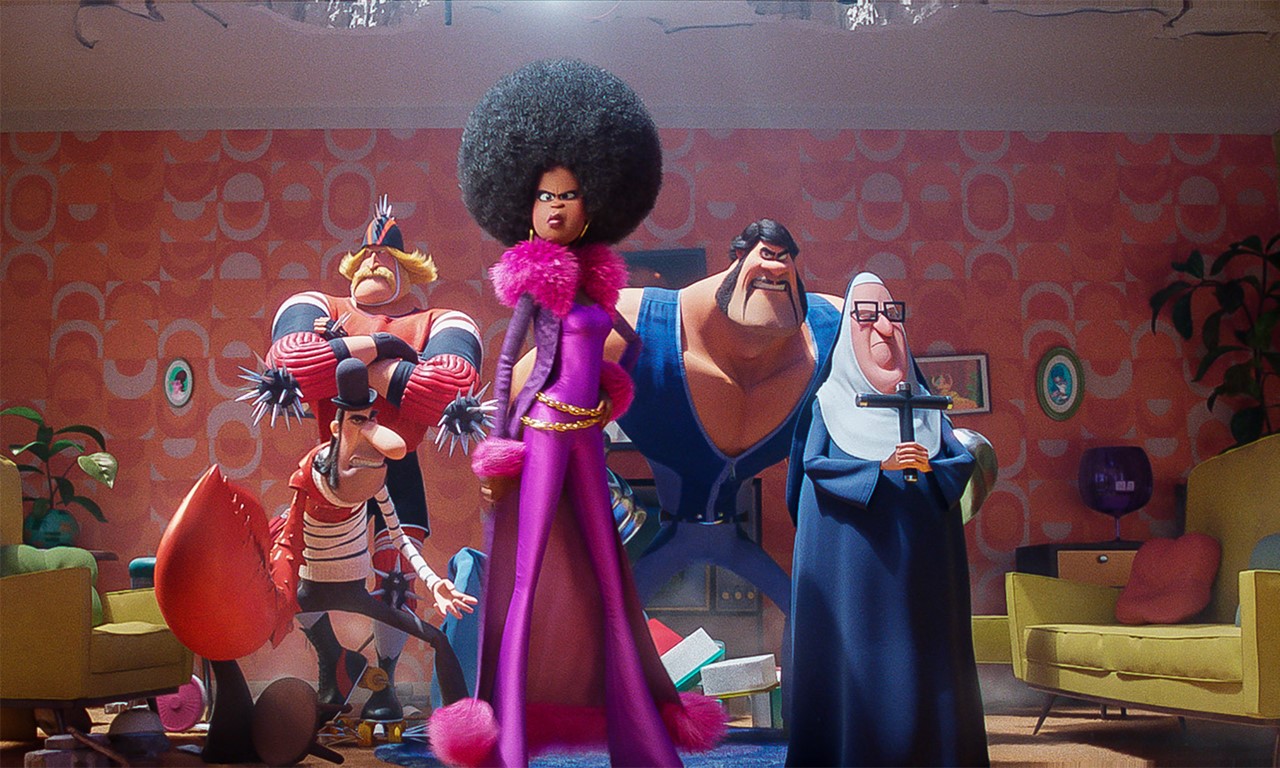 Kyle Balda is a US film director and animation artist. He studied animation at the California Institute of the Arts (Calarts) and has worked for Industrial Light & Magic, Pixar and other companies. Together with Chris Renaud, he co-directed the remake of DR. SEUSS’ THE LORAX (2012) and directed or co-directed three episodes of the popular animated film series about supervillain Gru and his yellow helpers: MINIONS (2015) and DESPICABLE ME 3 (2017) (both with Pierre Coffin), and most recently MINIONS: THE RISE OF GRU (2022).