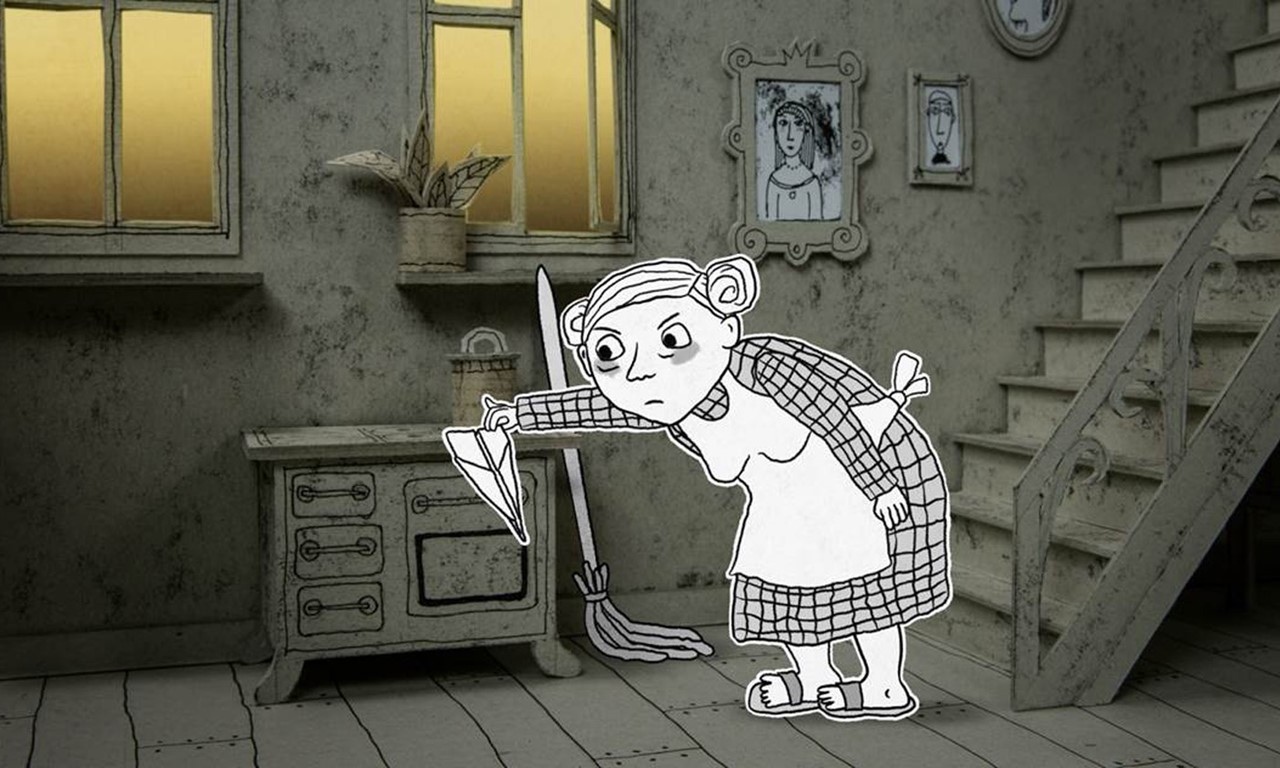 Uniquely different: SHORTS FOR KIDS - For children under the age of 6, a late admission is possible after the first short film (KIKO AND THE ANIMALS, 8 min, age rating 6 and up)

Elise is a timid woman who never leaves her home. When a paper airplane flies through her window one day, color magically returns to her life.

Approx. 80 min. in total (age 6 rating and up, recommended for ages 5 and up, kindergarten through 4th grade). 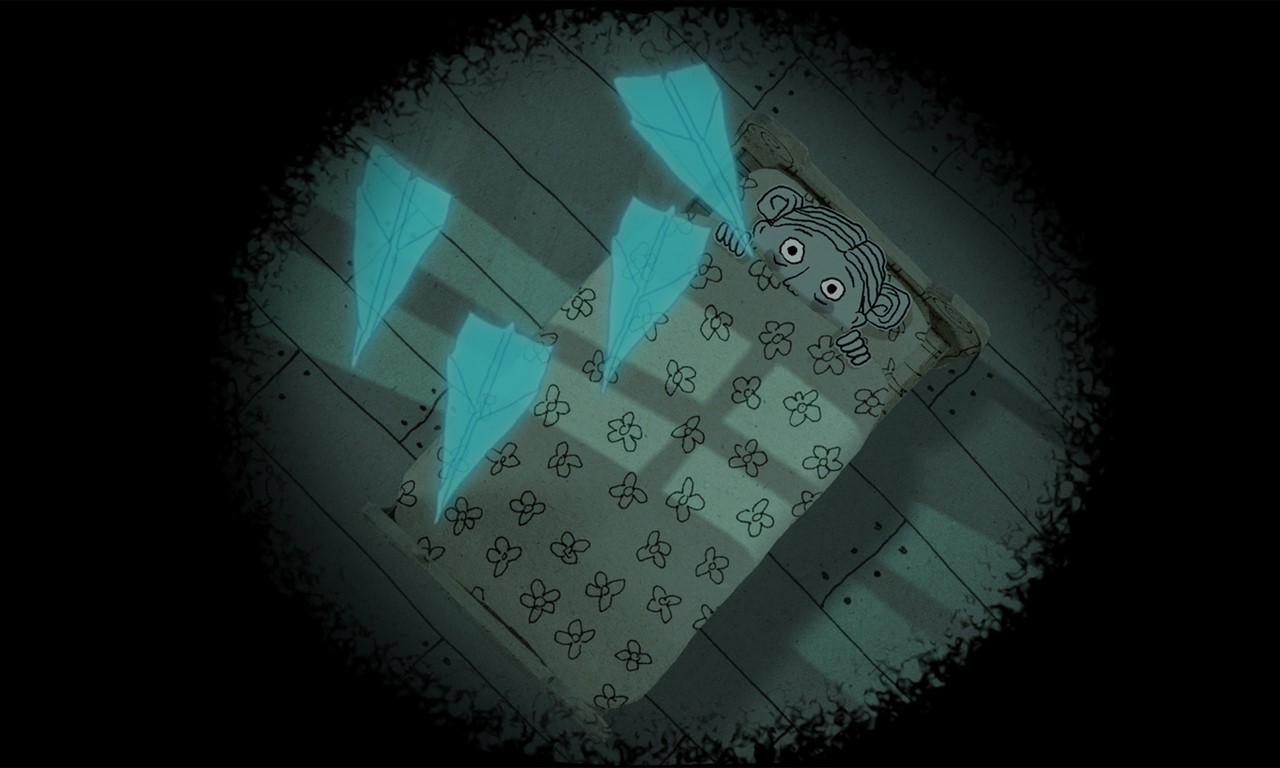 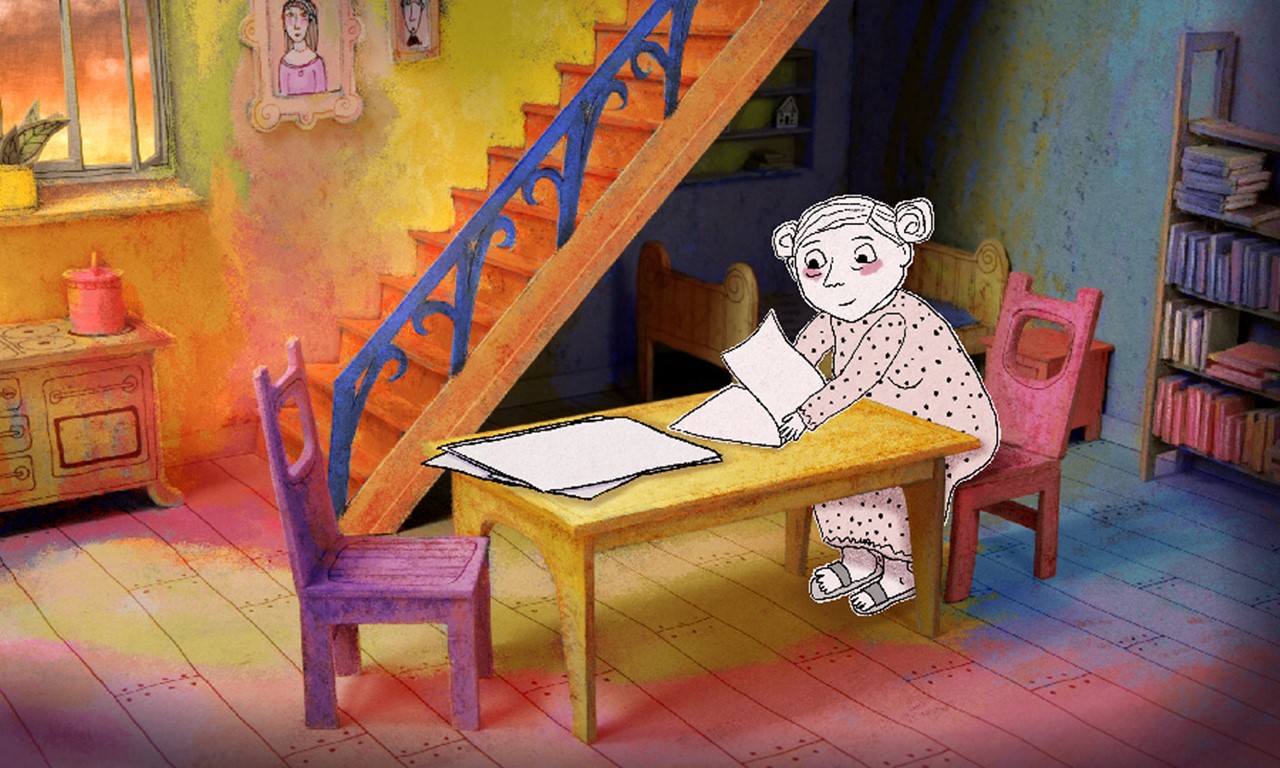 Alexandra Schatz was born in Pirmasens, Germany, in 1955. From 1975 to 1981, she studied art education and fine arts at the University of Fine Arts in Braunschweig with a focus on film and photography, and from 1983 to 1990 she taught animated film there. Since 1981, Schatz has been a freelance director and producer of animated films in Hannover. TV programs in which her animated films have been shown include “Die Sendung mit der Maus”, “Siebenstein”, and “Sandmännchen”. From 2000 to 2002, she was head of the department of program development at RTV Family Entertainment AG in Munich, with a focus on animation. Since 2002, she has been in charge of international cinema and TV co-productions, some of which, since 2007, have been under the umbrella of her own animated film studio in Hannover.