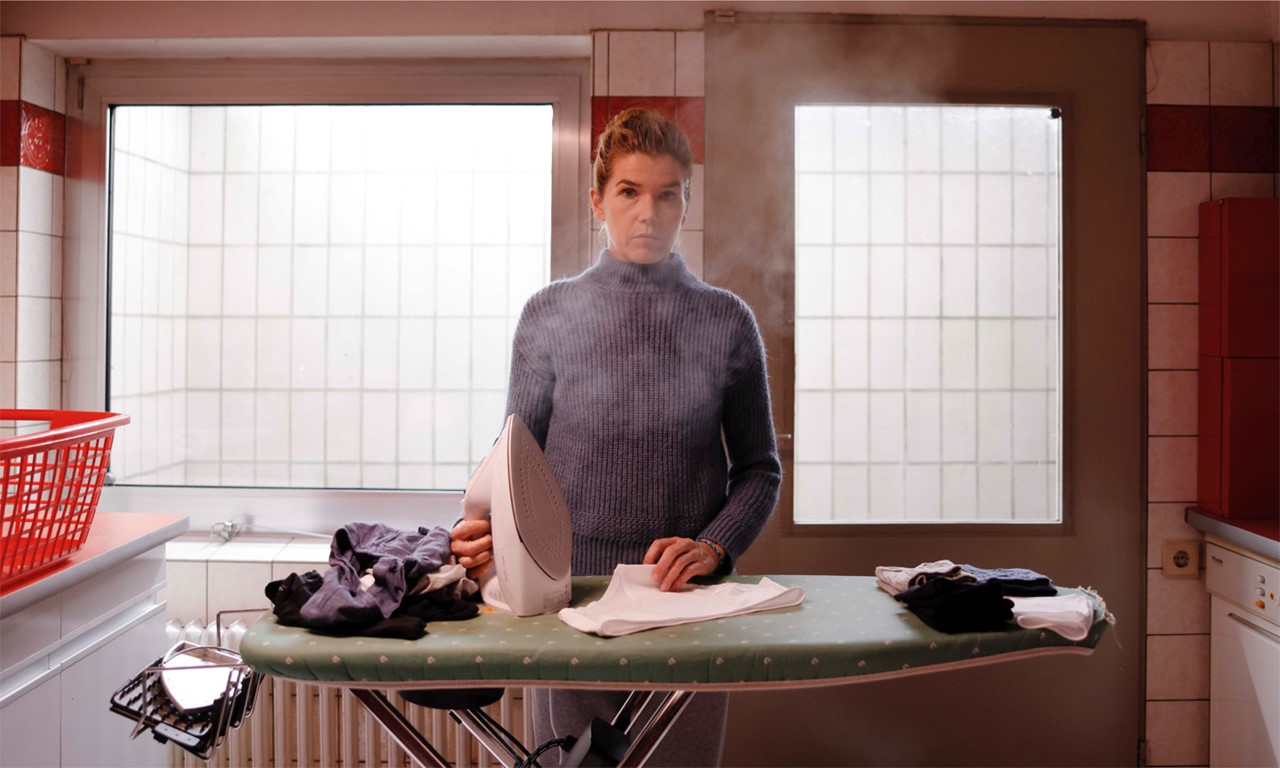 This film tells of the joy and doubt, the power and powerlessness, the anger and love involved in motherhood. It is at its heart a documentary project: eight women aged between 30 and 75 talk about their lives as mothers. What all these women have in common is their realization that motherhood is a highly ambivalent experience. For the film, these documentary statements are brought together visually in the form of a fictional character portrayed by Anke Engelke. The actress combines the women’s reports into a laconic narrative about the everyday life of a mother. 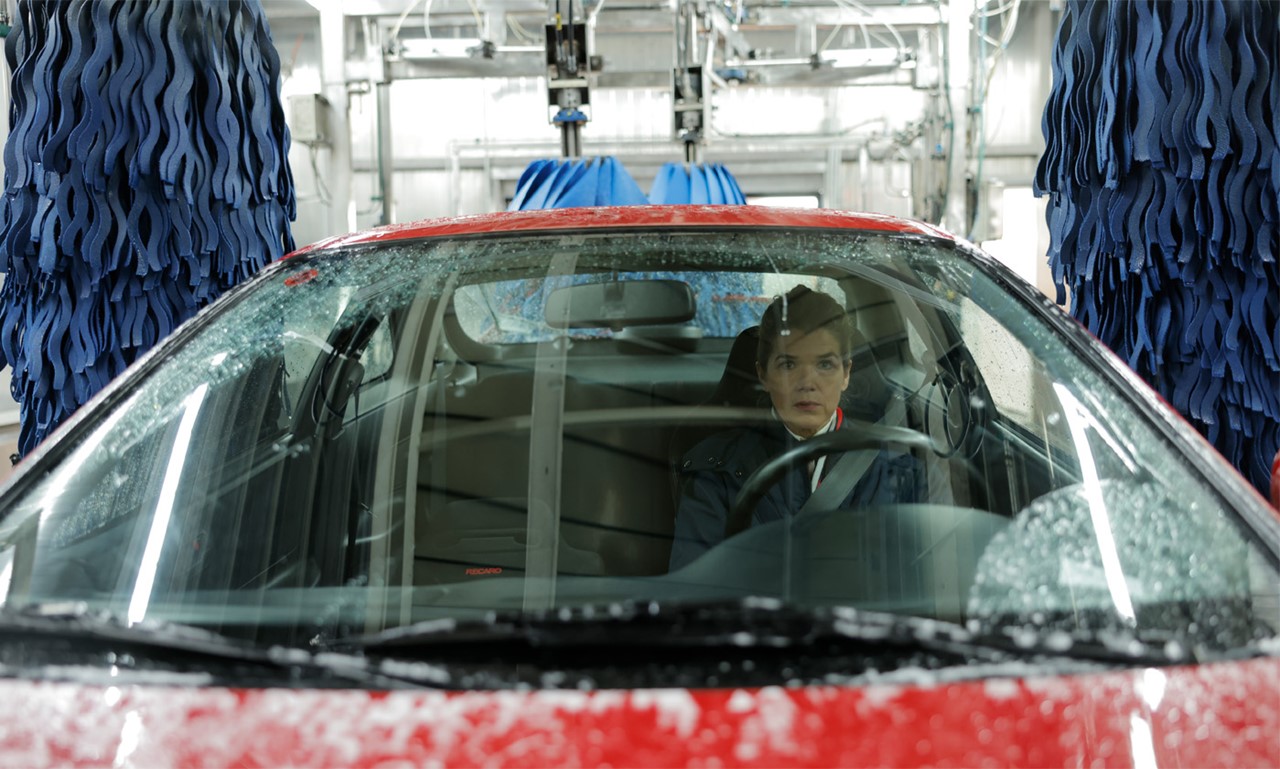 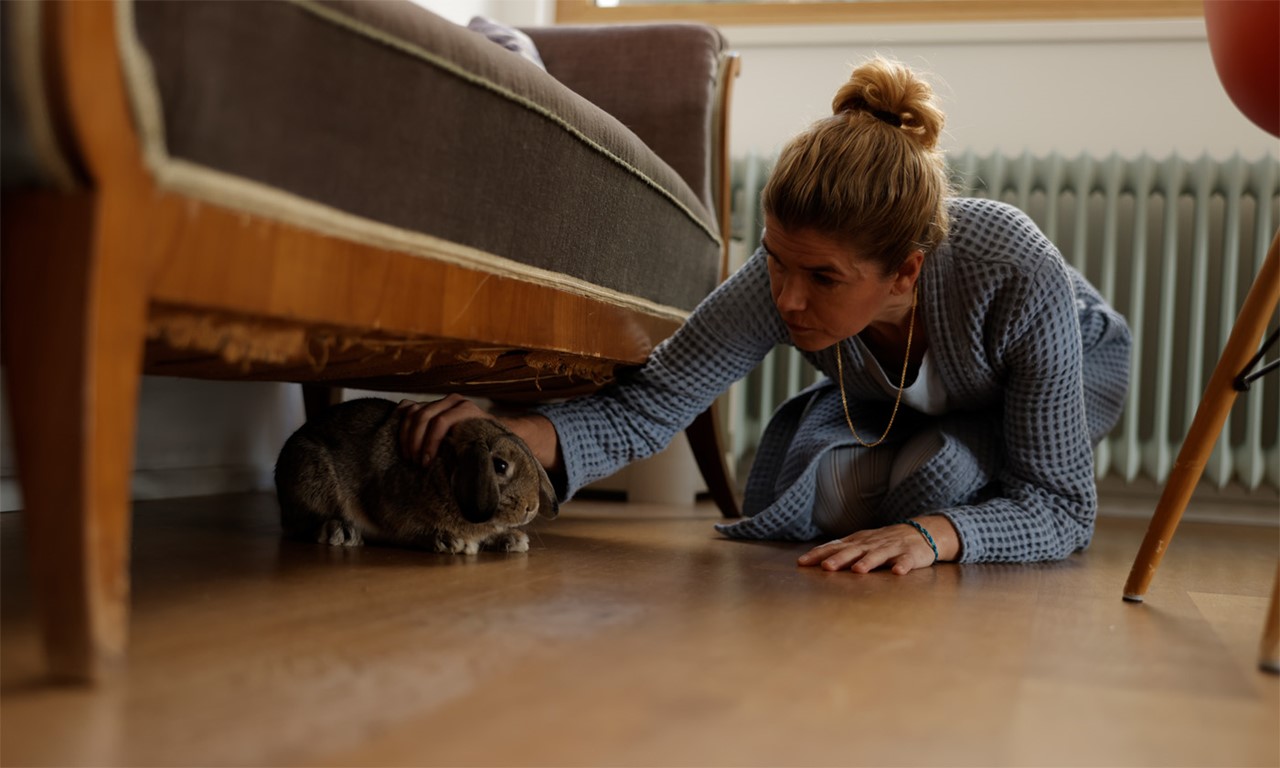 Carolin Schmitz, who was born in Wiesbaden, lives and works in Cologne. She has been a freelance filmmaker since graduating from the Academy of Media Arts Cologne in 2002. Her works include PORTRAITS DEUTSCHER ALKOHOLIKER (2010), for which she received honorable mention at the Berlinale, and SCHÖNHEIT (2012). Her films have been screened at the Buenos Aires International Festival of Independent Cinema, the Ankara International Film Festival, the International Short Film Festival Oberhausen, and the International Documentary Film Festival Munich, among others.