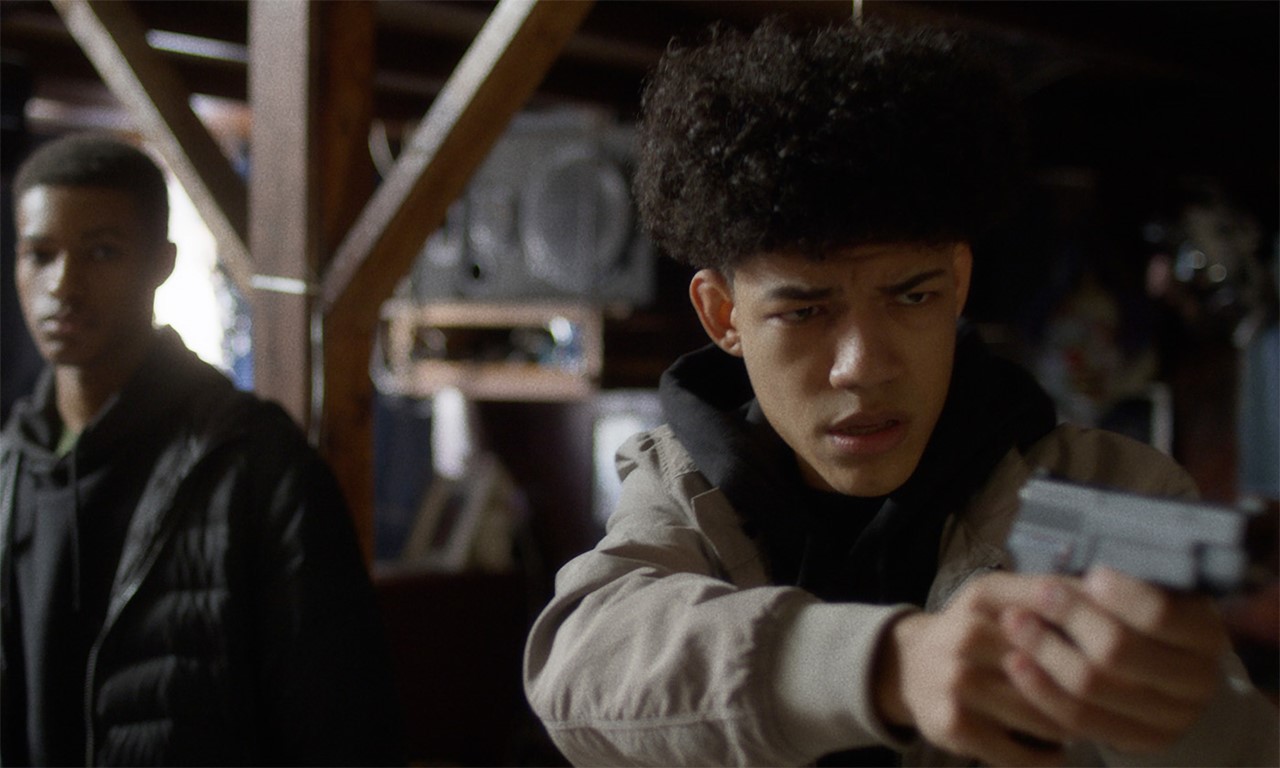 PARIS IS IN HARLEM

An indie gem that plays on issues of sexism, racism, and a universe of possibilities as free-flowing as a jazz night in Harlem.

Just as New York City’s ban on dancing, said to be weaponized against people of color, is about to be repealed, the paths of a nightclub operator, a bartender, a university professor, a suicidal woman, two petty criminals, and an unemployed man cross at the historic Paris Blues bar in Harlem, where the lives of these strangers will be changed forever by a shooting. 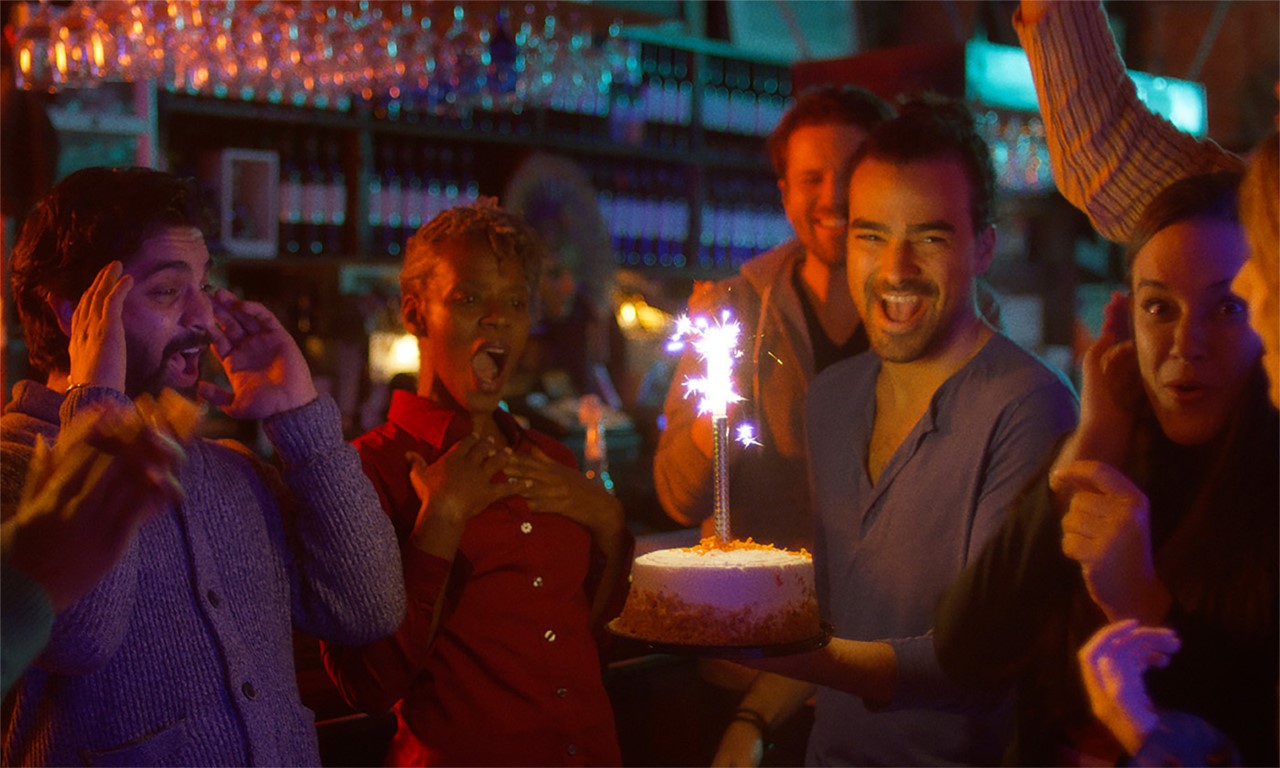 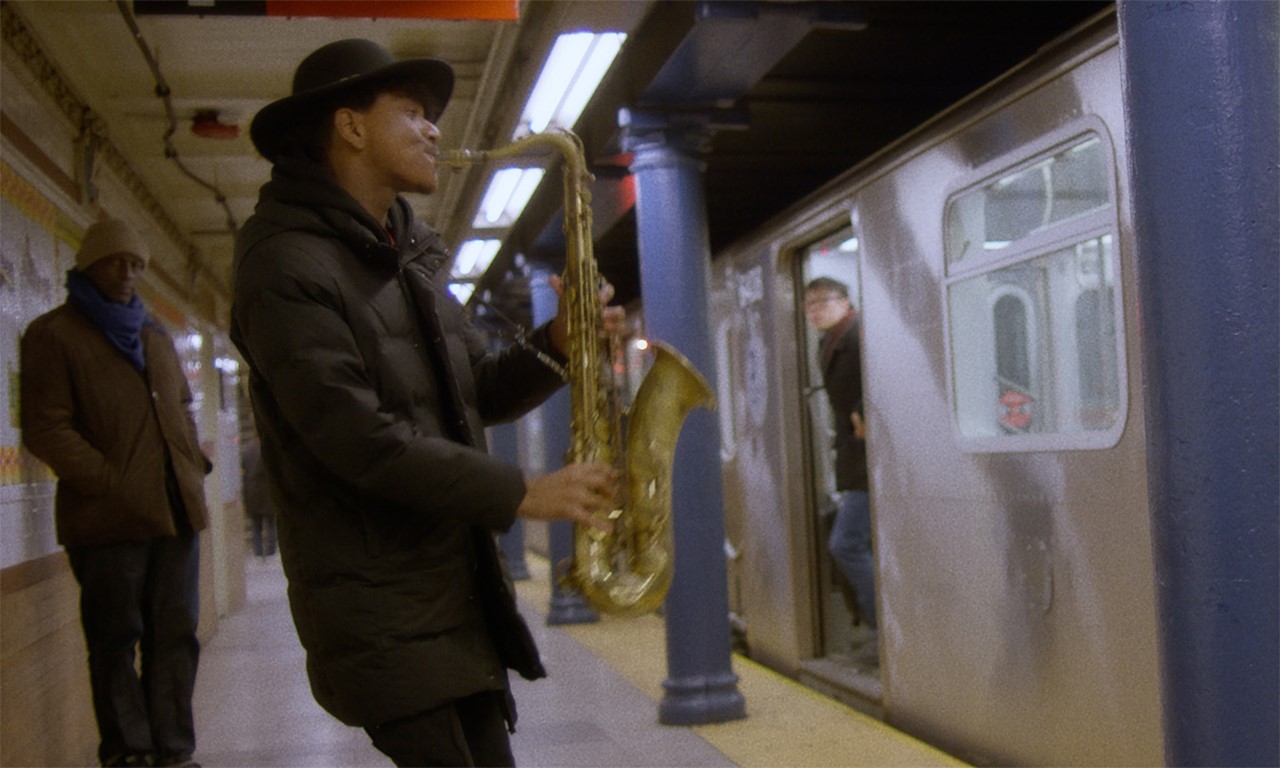 Christina Kallas, who lives in New York, is best known for her ensemble films 42 SECONDS OF HAPPINESS (2016) and THE RAINBOW EXPERIMENT (2018), the latter of which has been called the "a 21st-century RASHOMON". Kallas’s films have been screened at festivals around the world, including the Berlinale, Toronto, Moscow, Las Palmas, Thessaloniki, Cinequest, Cleveland, St. Louis, and the FIRST International Film Festival in China. Kallas is a member of the European Film Academy and the German Film Academy.