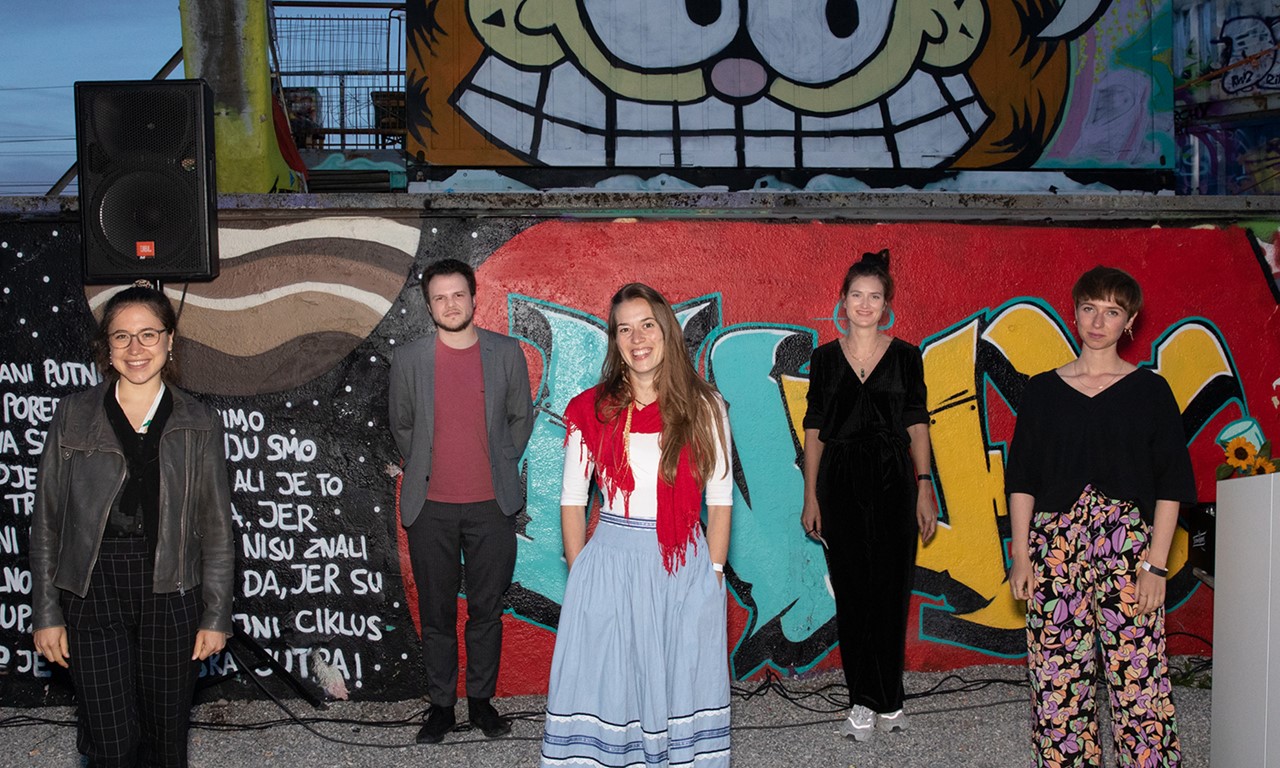 Each year, three Starter Film Awards of 8,000 euros each are given to artistically outstanding films, particularly those by young, unestablished Munich filmmakers. Additionally, the Starter Film Award / Production, sponsored by PHAROS – The Post Group (formerly ARRI Media), is awarded as a non-cash benefit valued at 8,000 euros for the post-production of a future film. Past award winners include German directors such as Maren Ade, Philip Gröning, and Oliver Haffner, who have gone on to achieve fame.

The award-winning films will be screened immediately after the award ceremony: HOAMWEH LUNG, DESIRED CHILD, and ÜBERLEBEN in their entirety, and an excerpt of WER WIR GEWESEN SEIN WERDEN.

Open to the public.