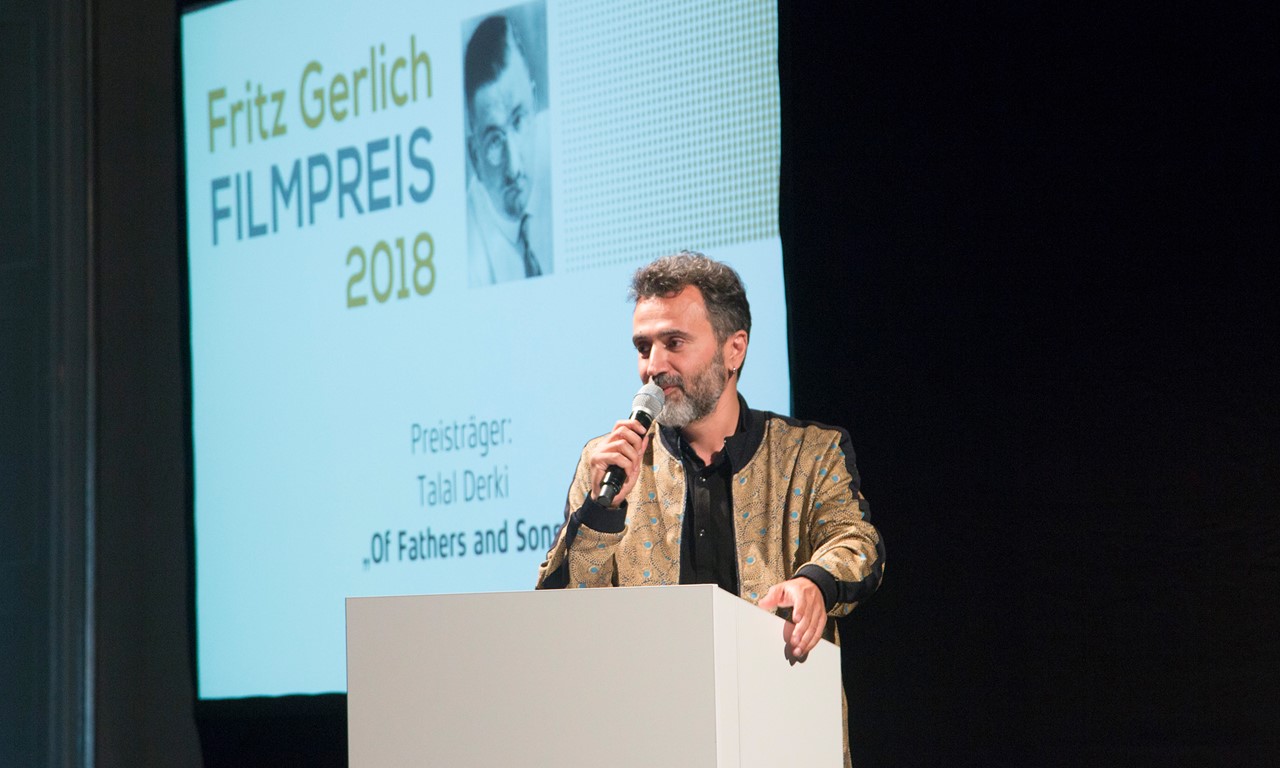 This €10,000 award, endowed by the TELLUX holding company in Munich, is presented in memory of Fritz Gerlich, publisher of the magazine “Der gerade Weg” (“The Straight Path”). Following his conscience as a Catholic, he decried the inhuman ideology of the National Socialists early on and with exemplary courage. Soon after the party seized power, Gerlich became one of the first members of the intellectual and religious resistance to be murdered at the Dachau concentration camp on June 30, 1934. With this award, a filmmaker shall be honored whose work is shown at FILMFEST MÜNCHEN and who, like Fritz Gerlich, has decisively and unflinchingly taken a stand for human dignity and against persecution, ostracism, and humiliation.

The Transmedia Award will also be presented at this event. “CHANGE YOUR LIFE / through interaction” was the theme of this year’s competition for new ideas. A jury of experts evaluated the submissions, and the three best concepts will be honored at the awards ceremony. The prizes are 1,500 euros for first place, 1,000 euros for second place, and 500 euros for third place. The prize money is sponsored by TELLUX next in cooperation with ifp – Die katholische Journalistenschule and TOP: Talente Akademie für Film- und Fernsehdramaturgie.