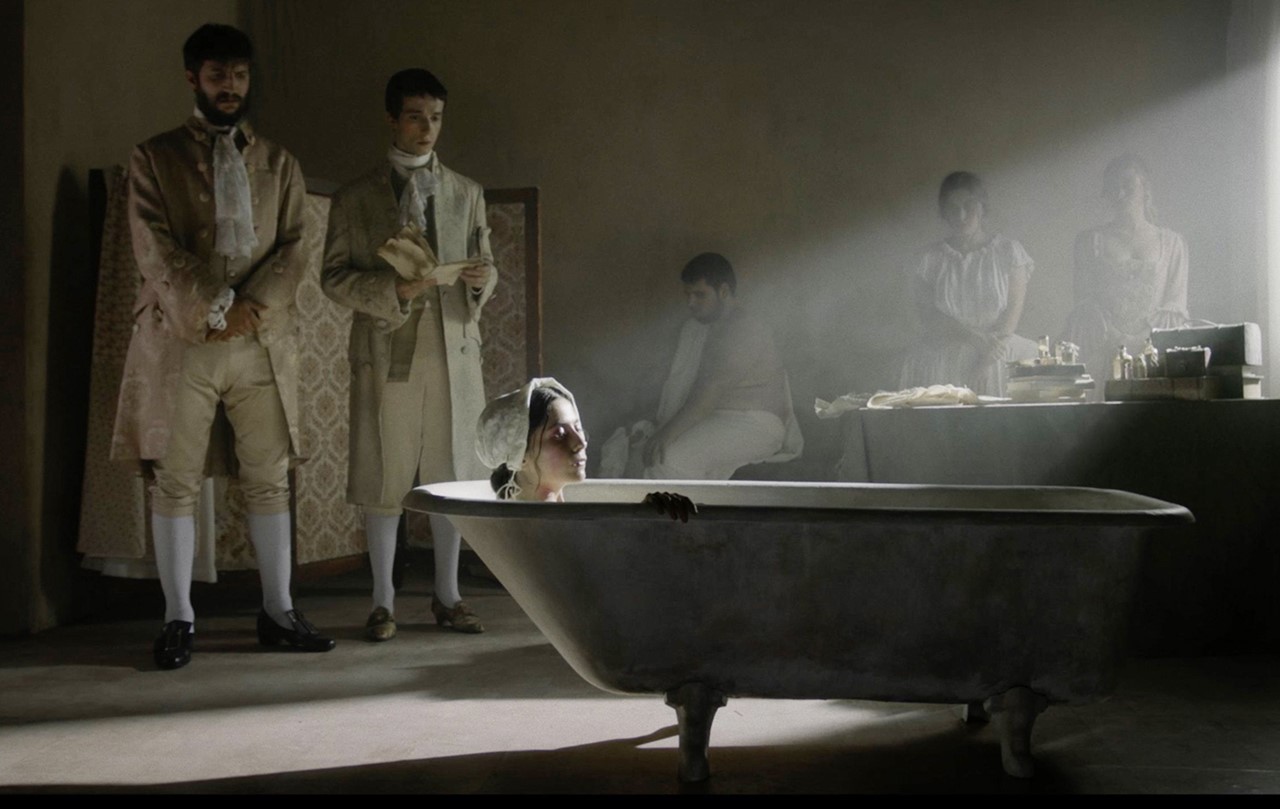 Every fall, young up-and-coming film directors from all over the world are invited to present selected works at FILMSCHOOLFEST MUNICH, the internationally renowned festival for film schools. For one week in November, the short films made by these promising young directors can be seen at the University of Television and Film Munich (HFF), usually with the directors attending. In BEST OF FILMSCHOOLFEST, we show you some award-winning films as well as other outstanding entries from FILMSCHOOLFEST MUNICH 2021:

Borbála Nagy, a student at the German Film and Television Academy Berlin, depicts the patriotic frenzy afoot in her home country, Hungary, in her film LAND OF GLORY, a comedy of the absurd. Because when the prime minister comes to your school, everything has to be just right. In HER DANCE by Bar Cohen, a student at the Steve Tisch Film School in Tel Aviv, a trans woman named Aya has completely different things to worry about. A homosexual couple also experiences ostracism and discrimination at a Czech train station in MUST BE PAINFUL by David Semler, a student at FAMU in Prague. In the documentary A DANCE FOR THE END OF THE WORLD by Paula García, Gloria Álvarez and Andrés Santacruz, students at ECAM in Madrid, a boy and a girl travel through space and time in their minds as they chat with each other during the first wave of the pandemic. The experimental animated film SCUM MUTATION by Ov, a graduate of Le Fresnoy in Tourcoing, France, is about resistance and rebellion. And the documentary TOPLESS by Hannah Jandl, a student at the University of Television and Film Munich (HFF), provides insightful answers to the question of what shoes might tell us about people and vice versa.

Hannah Jandl will be at the screening to answer questions from the audience. 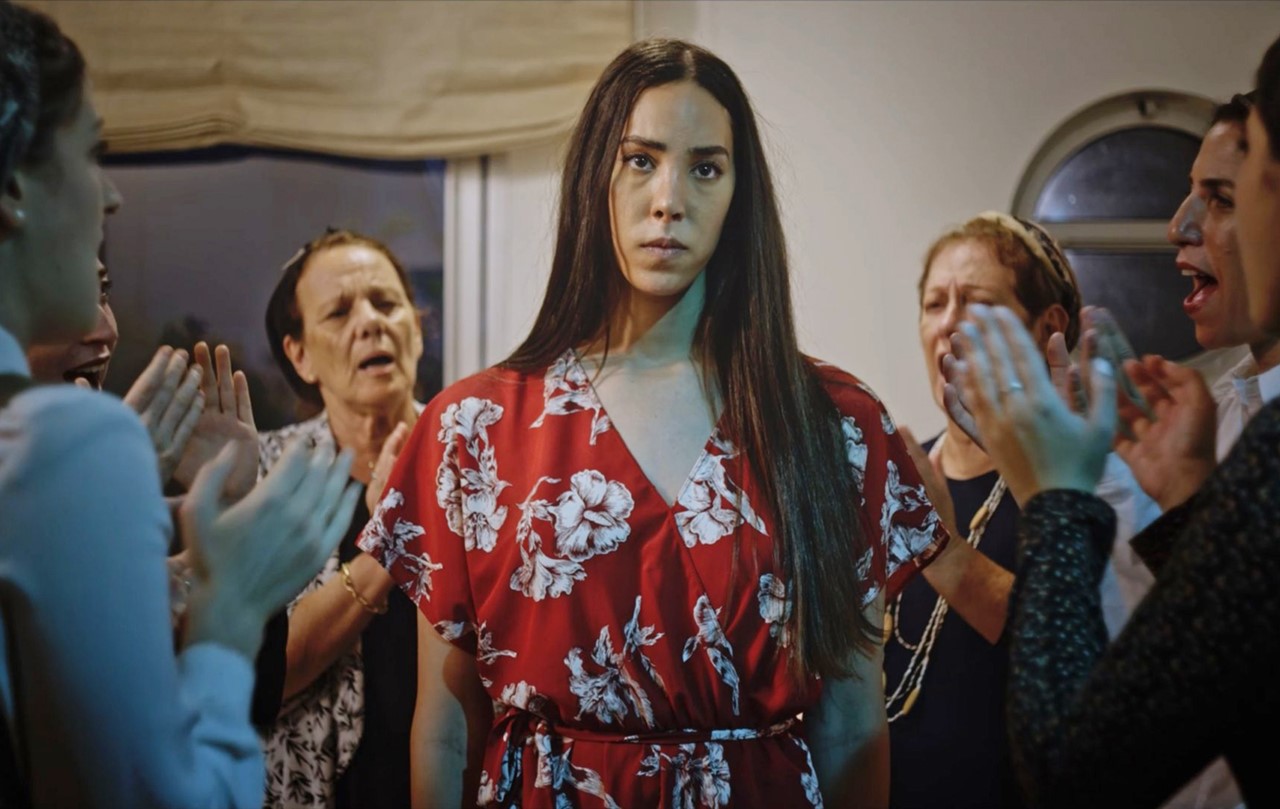 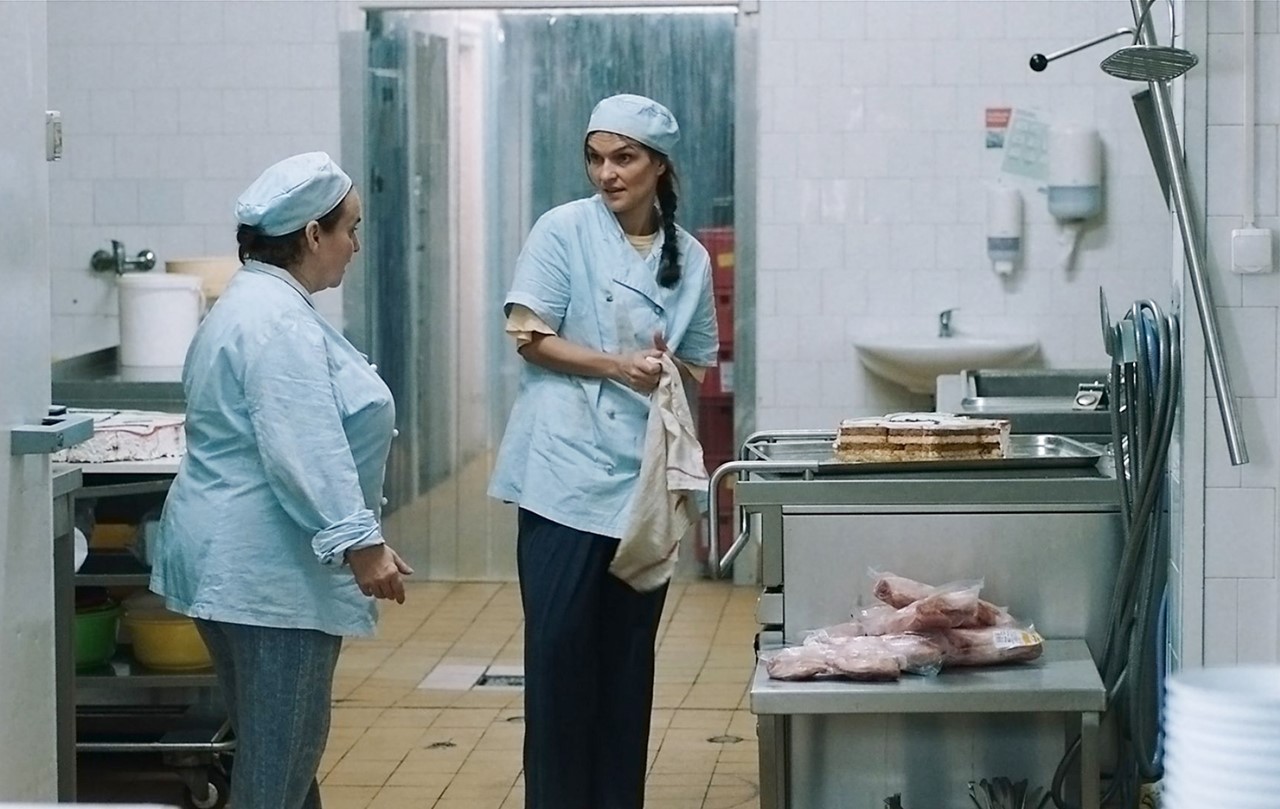 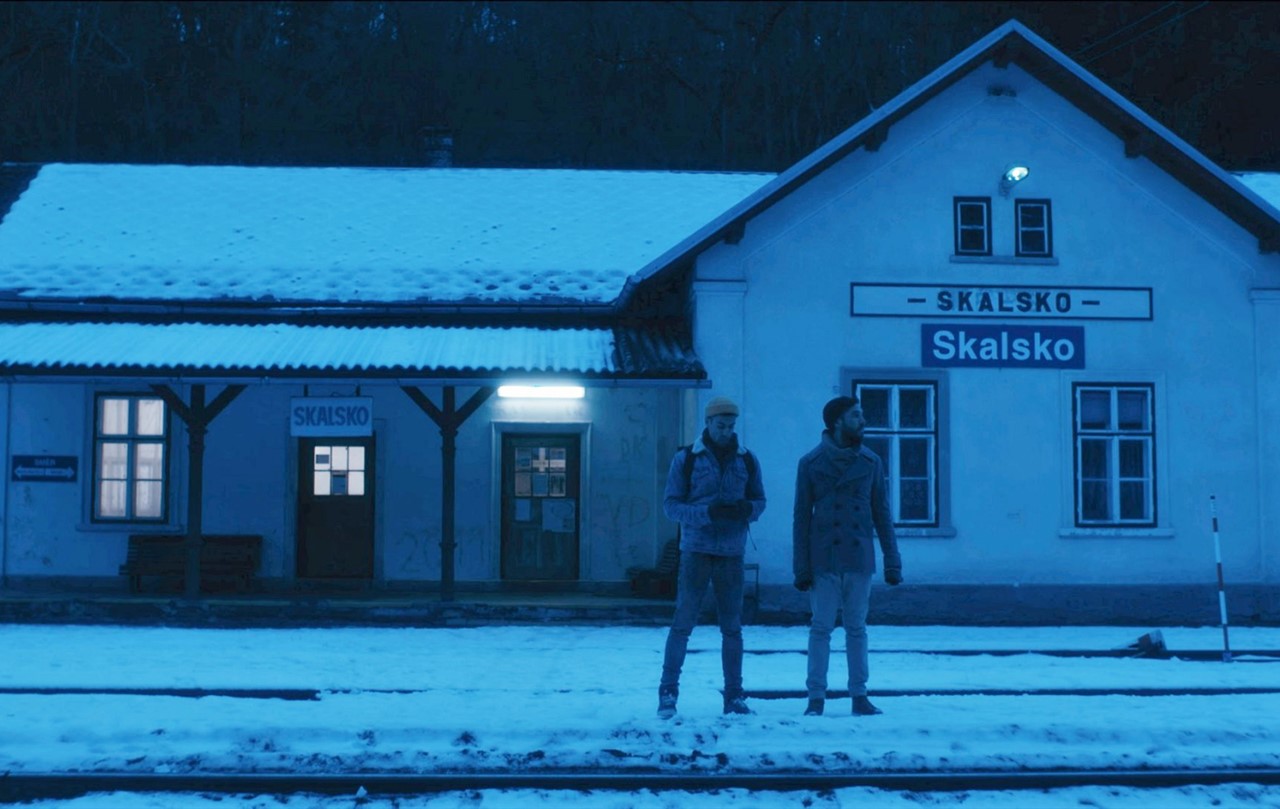 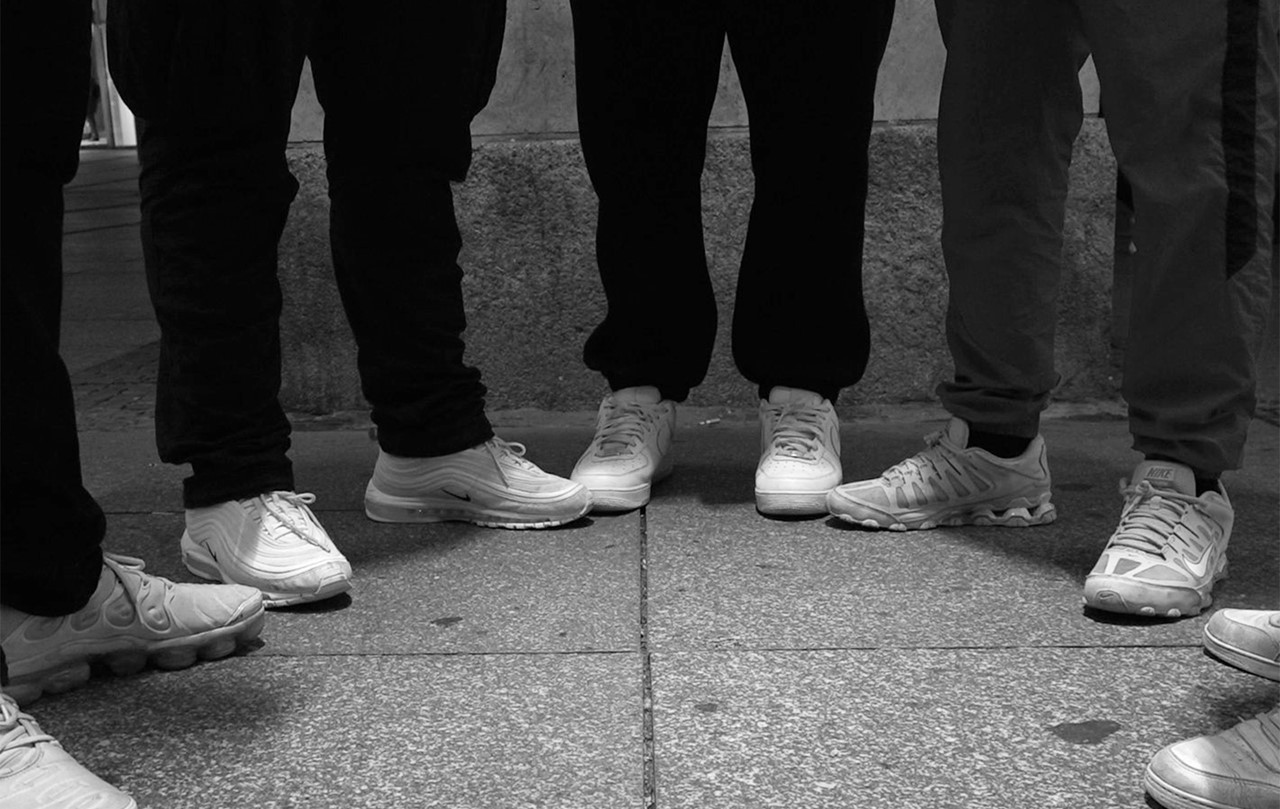 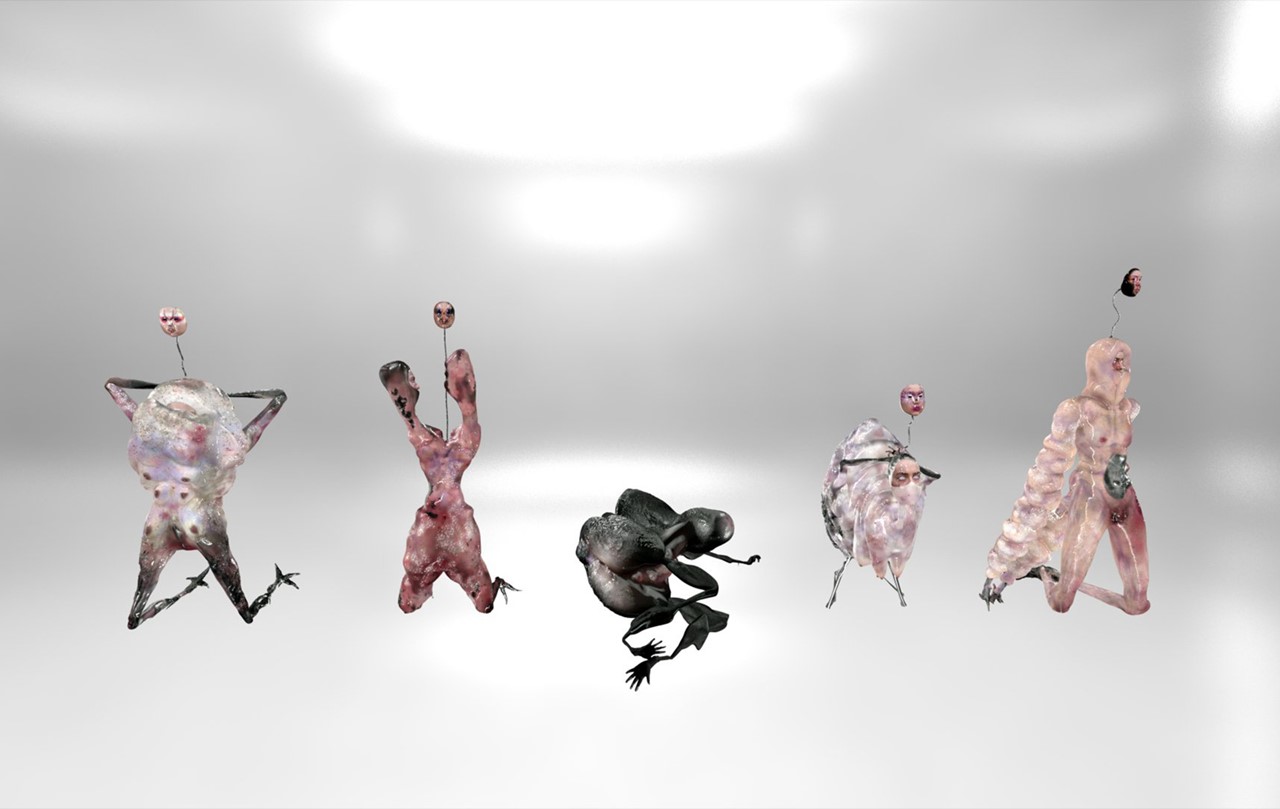