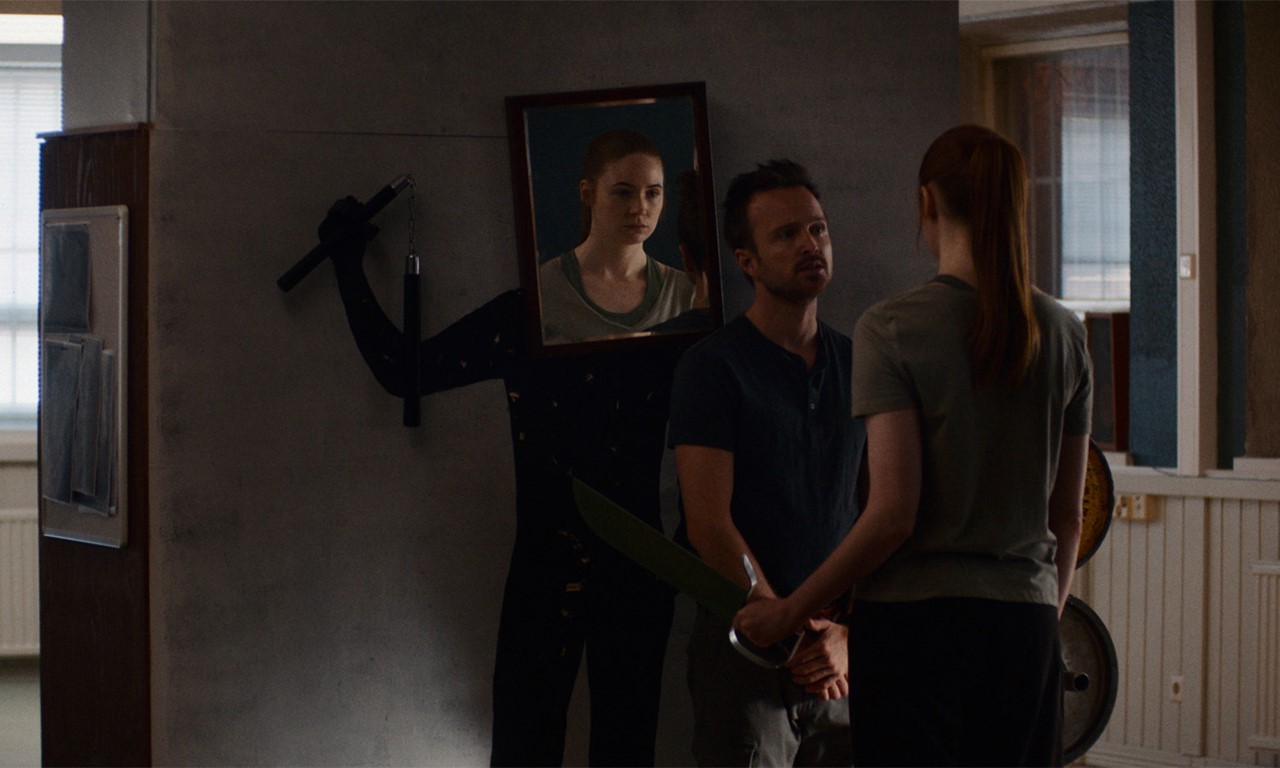 Like THE ART OF SELF-DEFENSE, which opened FILMFEST MÜNCHEN in 2019, Riley Stearns’ latest film skillfully hits the mark between violence and humor, this time with an outrageous sci-fi twist.

Diagnosed with a terminal illness, Sara has herself cloned in order to spare her family the pain of her loss. She trains her clone to express the same feelings and reactions as she does. When she miraculously recovers, her attempts to disable her clone fail, leading to a court-ordered duel to the death. Only one may survive!

This film is part of the focus BODY HORROR. All other films can be found here. 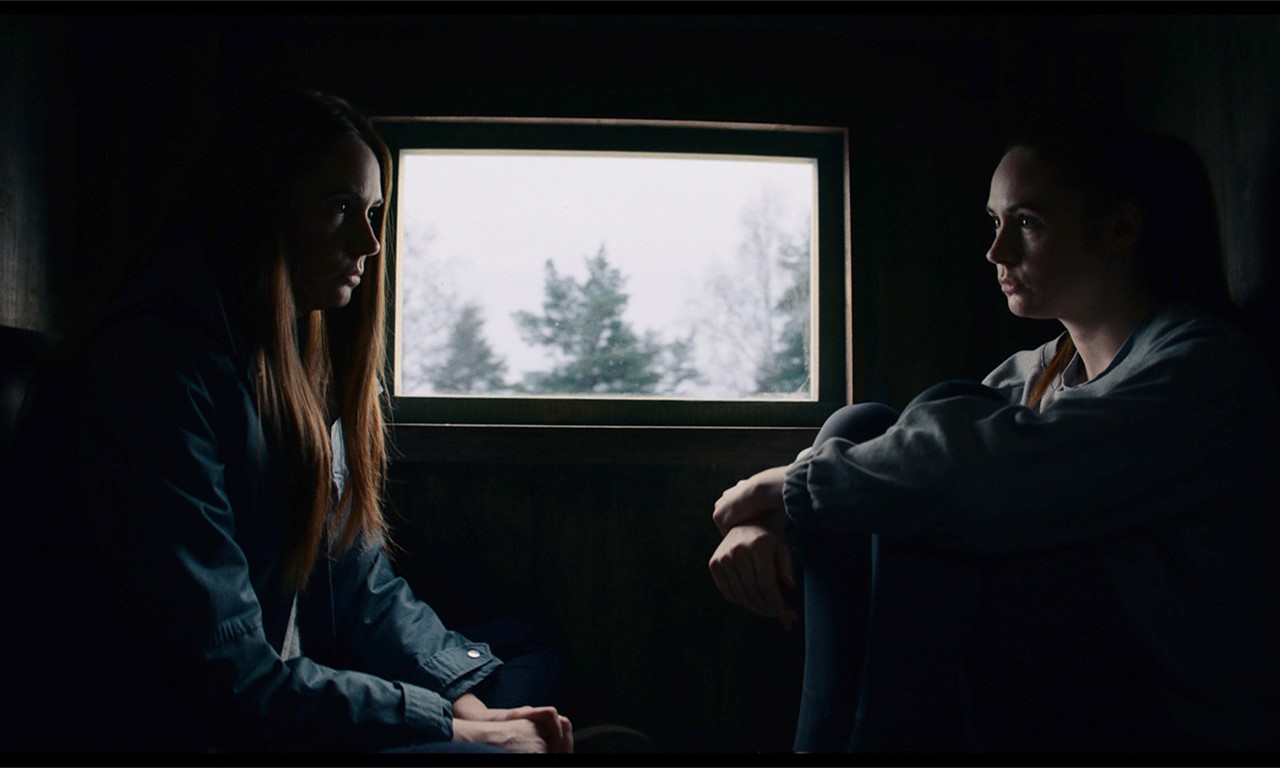 Riley Stearns was born in Austin, Texas, in 1986. His short film THE CUB was screened at the Sundance Film Festival in 2013. His feature film debut, FAULTS, premiered at SXSW in 2014. His second feature film, THE ART OF SELF-DEFENSE, opened FILMFEST MÜNCHEN 2019. Stearns has been nominated for various awards at independent film festivals.