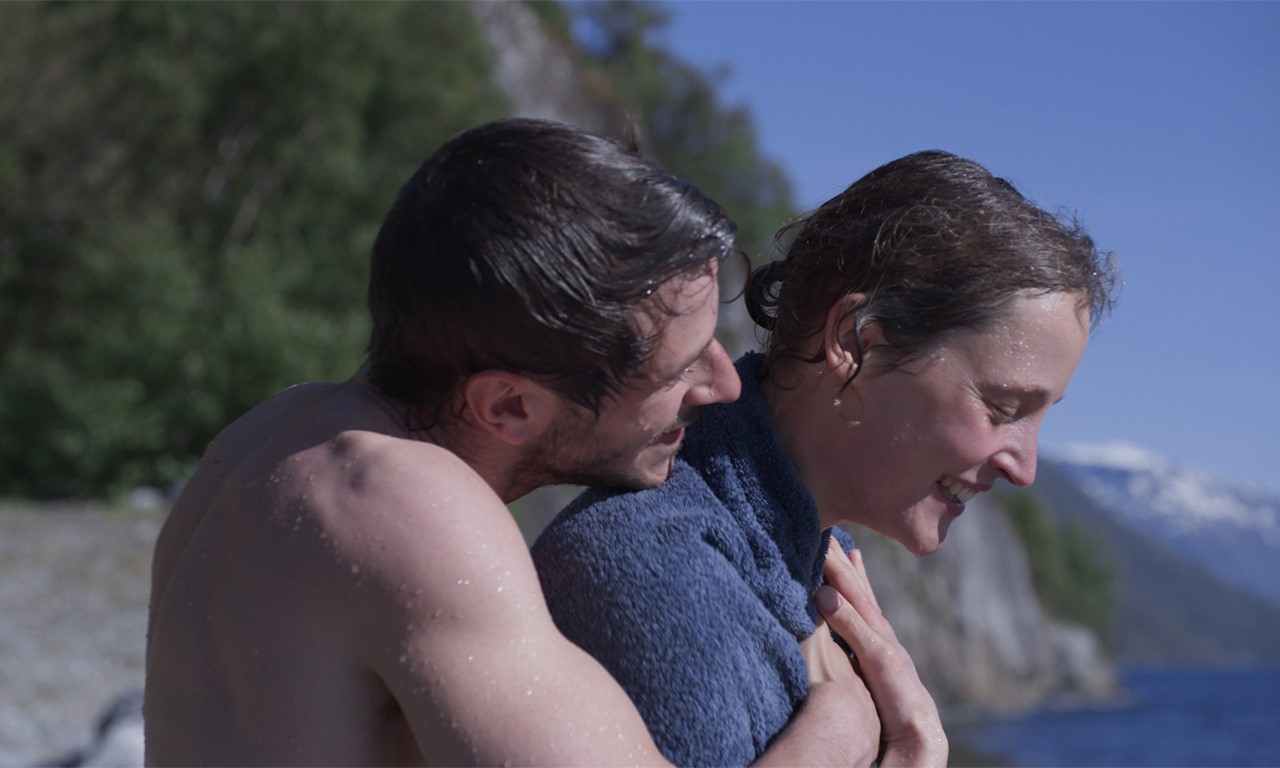 A poignant drama with a great performance by Vicky Krieps and one no less great by the late Gaspard Ulliel in his final role.

Thirty-three-year-old Hélène and her long-term partner Mathieu lead a happy life in Bordeaux — until the day when Hélène is diagnosed with a rare lung disease. Her search for answers leads her to a Norwegian blogger and the spectacular vastness of the fjords. Following her instincts for the first time in her life, she travels to Norway alone, in search of a new path. 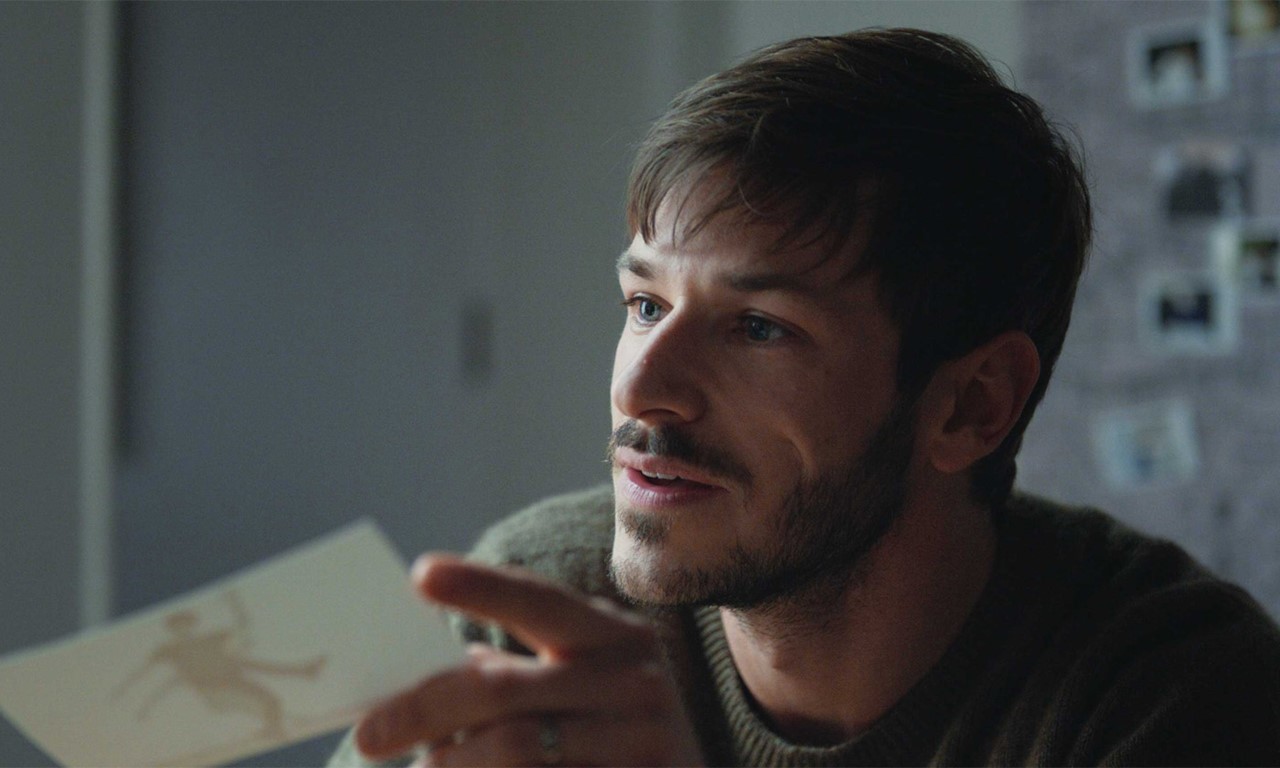 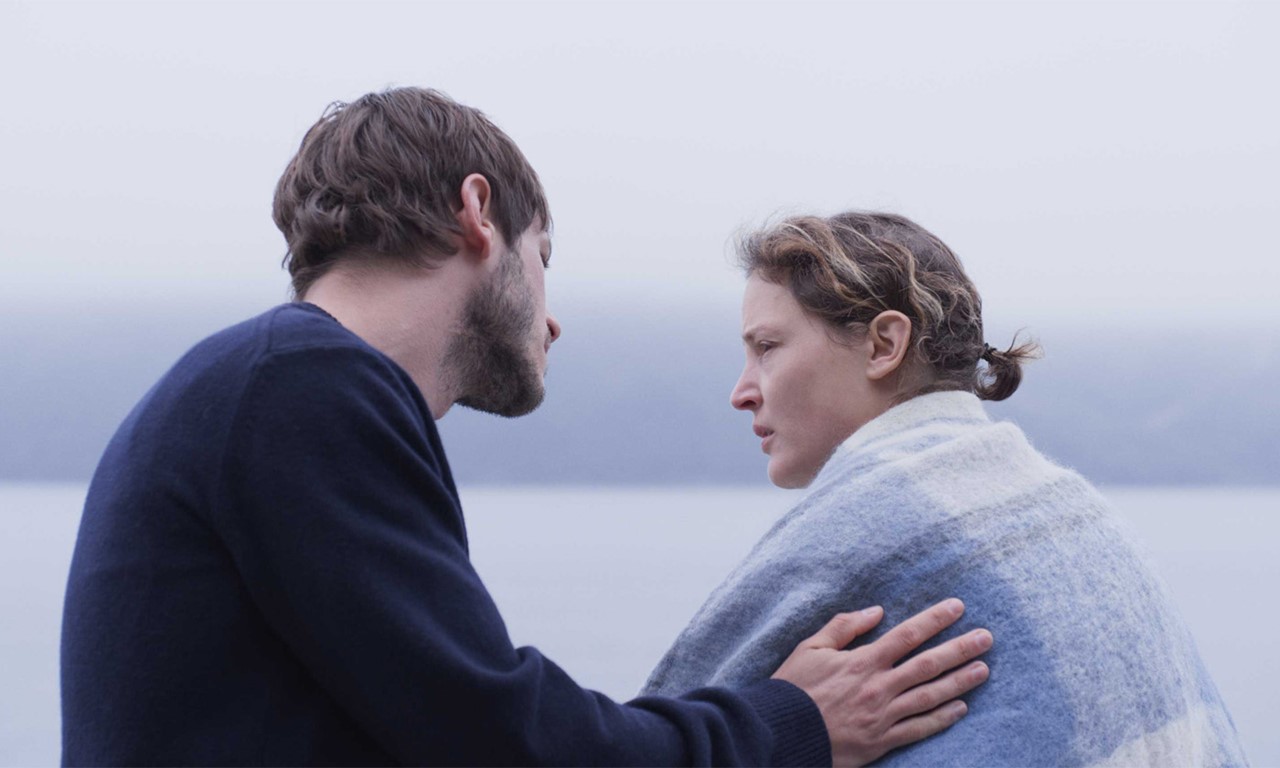 Emily Atef was born in 1973 to French-Iranian parents in Berlin. Her family moved to Los Angeles when she was 7 and to France when she was 13. After a time spent working in theater in London, she returned to Germany to study filmmaking at the German Film and Television Academy Berlin in 2001. For her first feature film, MOLLY’S WAY (2005), she and co-writer Esther Bernstorff received the German Cinema New Talent Award for best screenplay at FILMFEST MÜNCHEN 2005. Atef’s second feature film, THE STRANGER IN ME (2008), also received numerous awards, including for best film at the São Paulo International Film Festival. Other motion pictures and TV movies followed, most recently 3 DAYS IN QUIBERON, about the famous interview Romy Schneider gave to “Stern” reporter Michael Jürgs. That film premiered in competition at the Berlinale in 2018 and went on to earn seven Lolas (German Film Awards), including for best film and best director. MORE THAN EVER premiered at Cannes in May 2022 in the “Un Certain Regard” section.