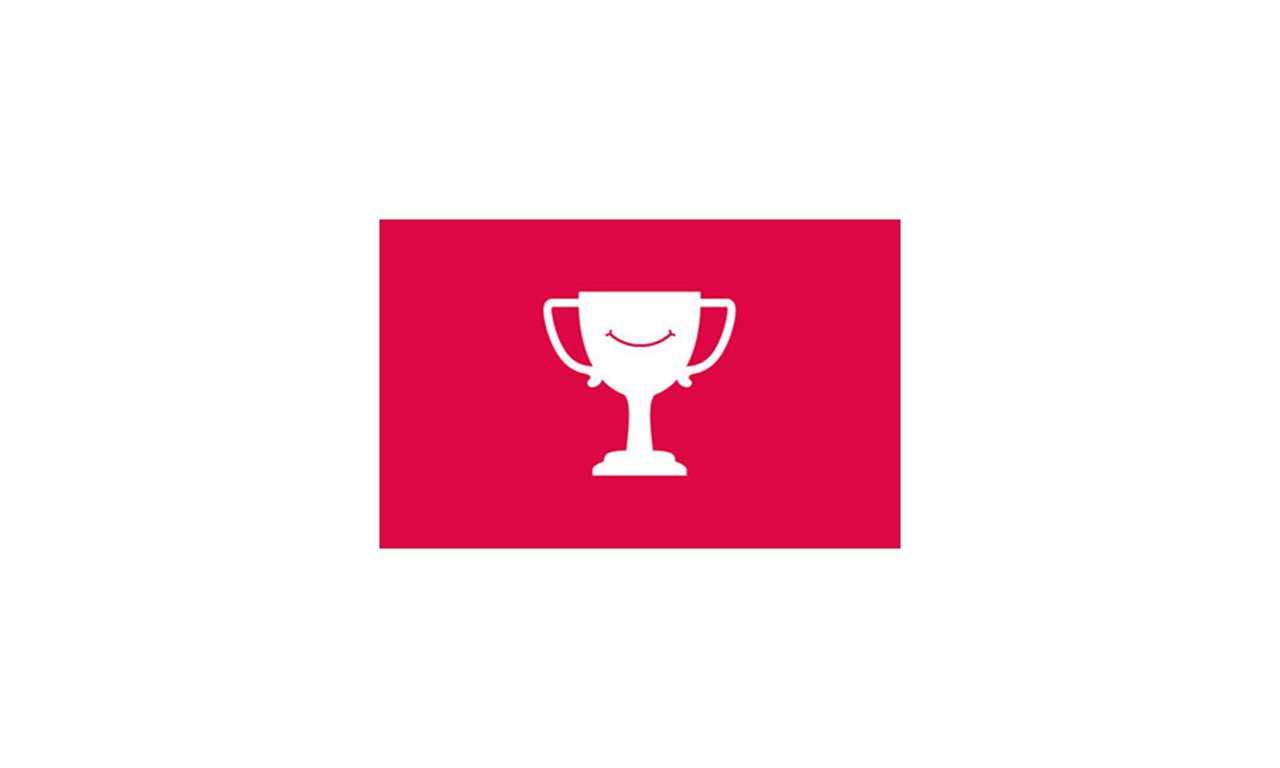 This year for the first time, the CineKindl Award will be presented to the best children’s film. This €2,500 prize is sponsored by the megaherz film production company and awarded by a jury. During the week of the festival, young moviegoers will also vote to decide which film shall receive the Kinderfilmfest Audience Award. Both awards will be presented in a formal ceremony.

The film that has received the Kinderfilmfest Audience Award will be screened immediately afterward.