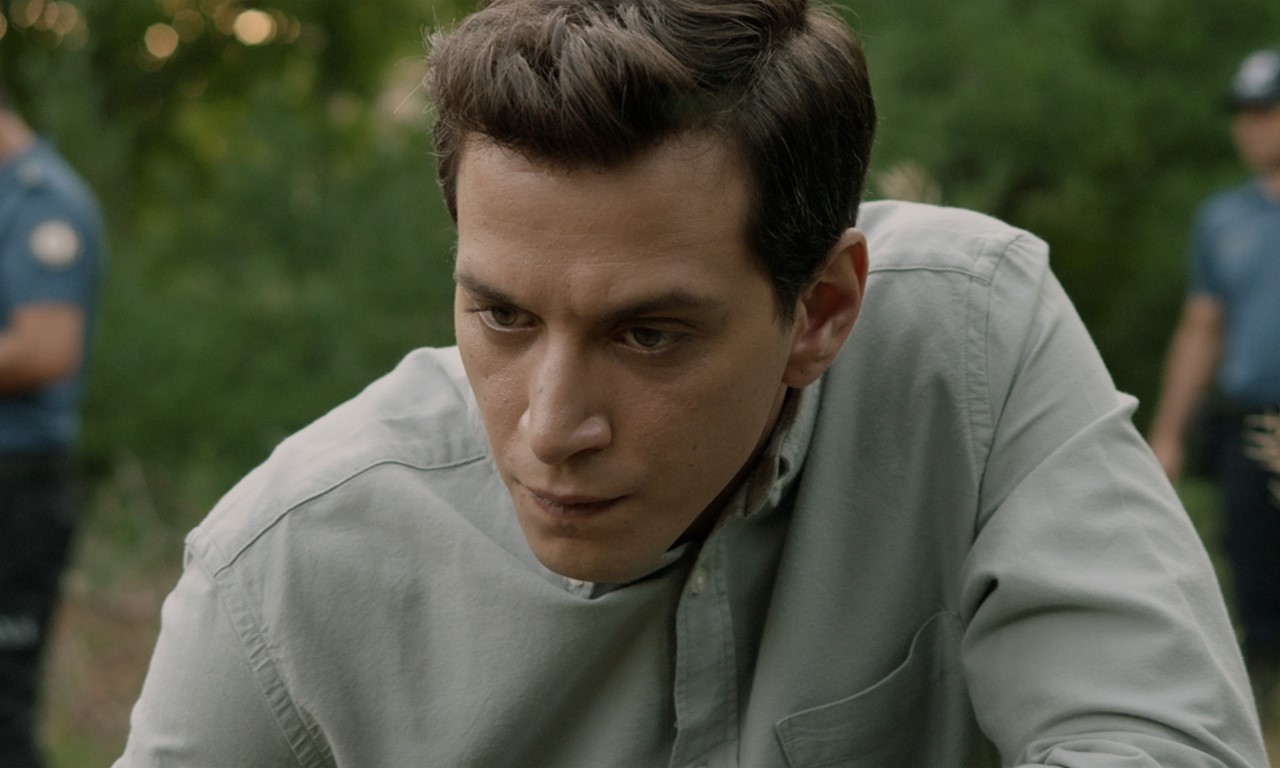 A prosecutor ventures into a small town rife with corruption and crime and finds the stakes could not be higher.

Emre, a young and dedicated prosecutor, is sent to a small town hit by a water crisis and rocked by political scandals. After an initial welcome, he soon experiences an increasing number of tense interactions and is reluctantly dragged into local politics. What begins as a small-town crime investigation slowly transforms into a witch hunt. 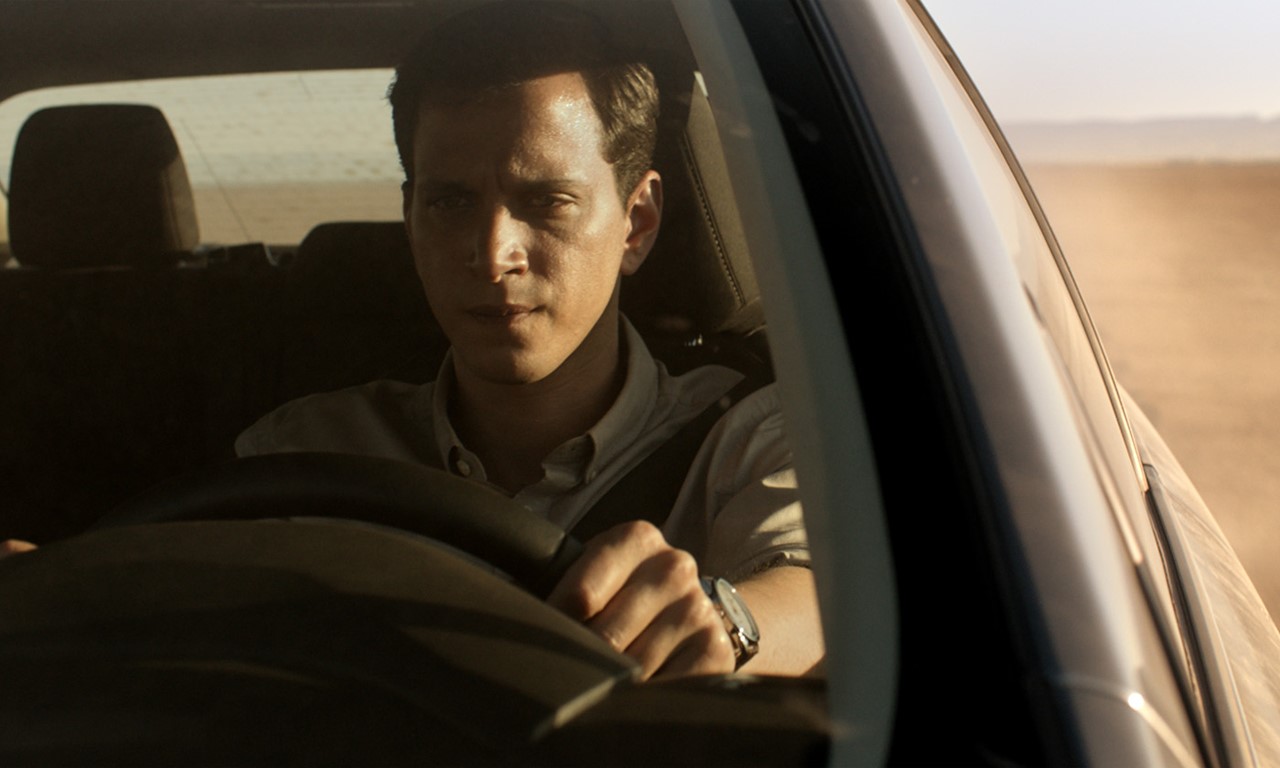 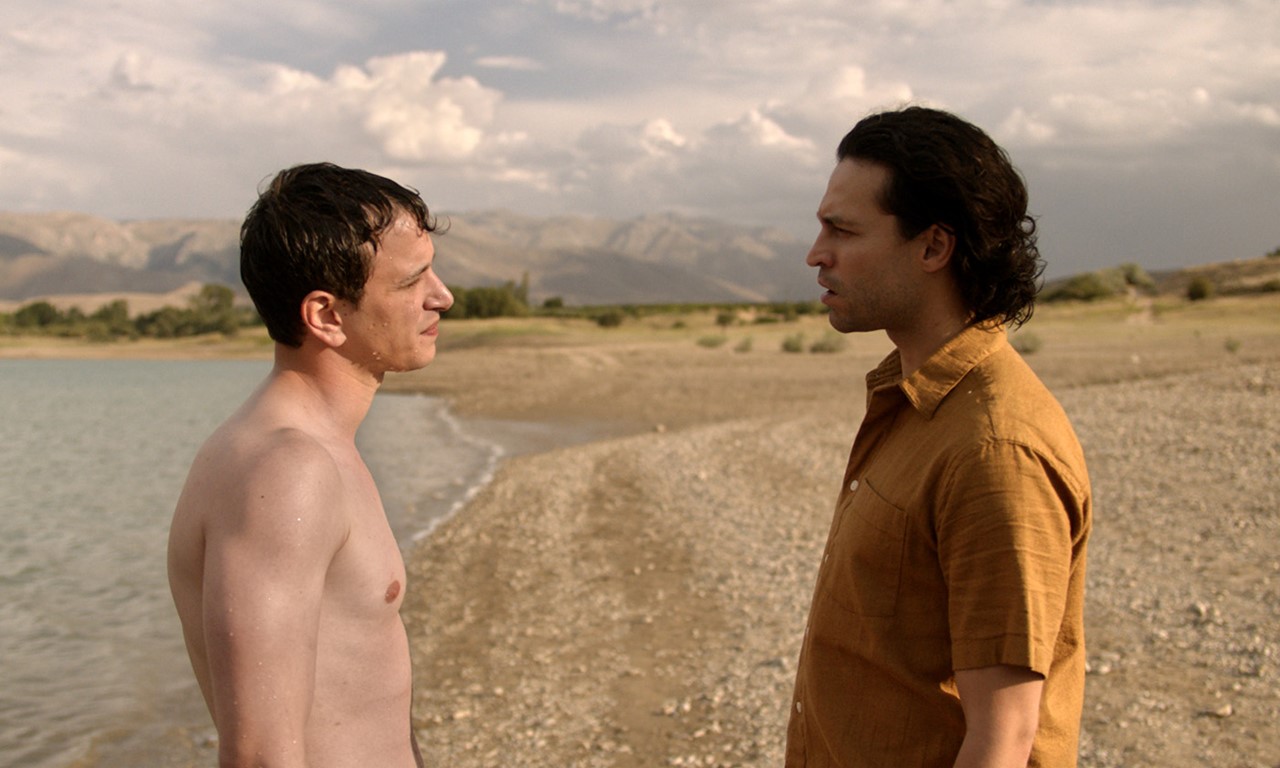 Emin Alper was born in Ermenek, Turkey, in 1974. He studied economics and history at Boğaziçi University in Istanbul and holds a PhD in Turkish modern history. His first feature film, BEYOND THE HILL (2012), received numerous awards, including the Caligari Film Prize at the Berlinale Forum and the Asia Pacific Screen Award for Best Film. His second feature, FRENZY (2015), premiered in competition at the Venice Film Festival and received the Special Jury Prize. His third feature film, A STORY OF THREE SISTERS (2019), debuted in competition at the Berlinale and received awards at various festivals. Alper has been an active part of the newly established Istanbul Cinematheque since February 2021.