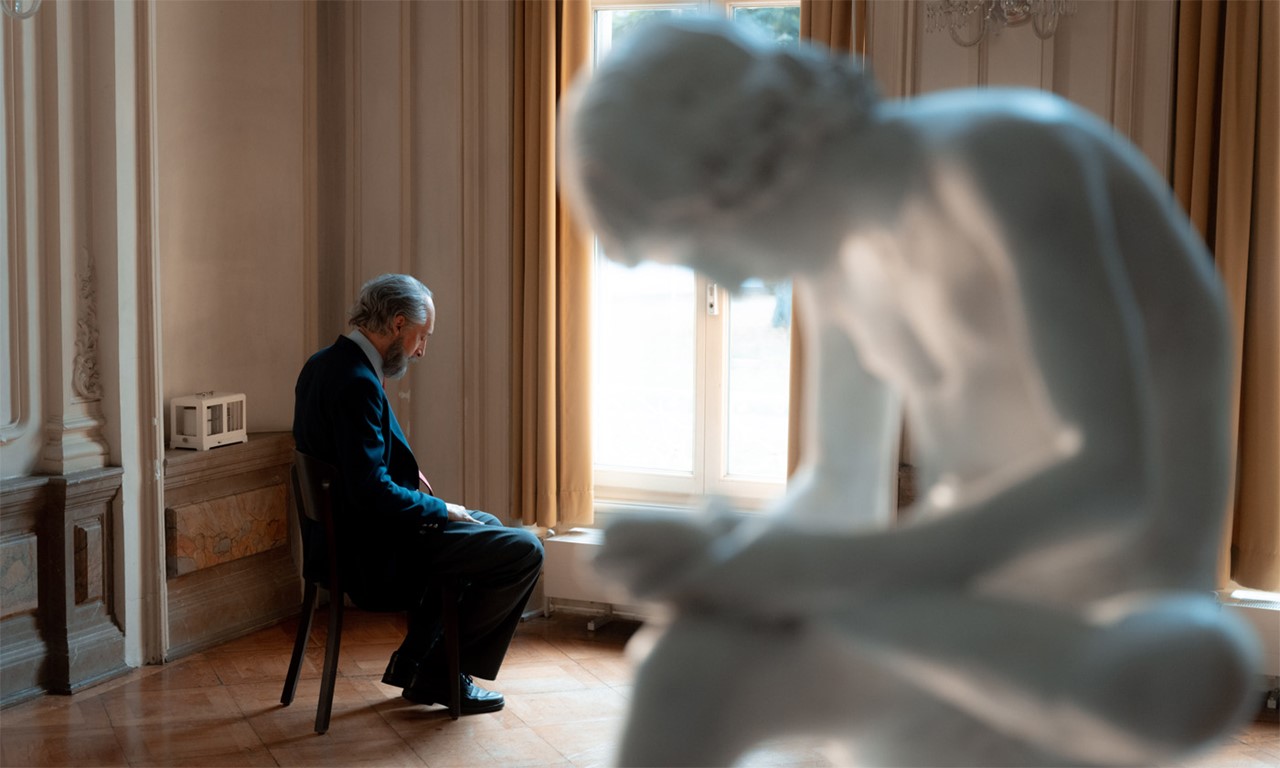 3 episodes of a high-end German anthology based on short stories by Ferdinand von Schirach about punishment, guilt, justice, and vigilantism.

In THE THORN, a forgotten museum guard risks losing his mind over his fascination with an ancient marble statue.

THE DIVER, set in deeply religious rural Bavaria, tells of a death that no one may talk about.

In SUBOTNIK, a witness’s testimony causes a young lawyer to question her responsibility as the defender of a violent human trafficker. 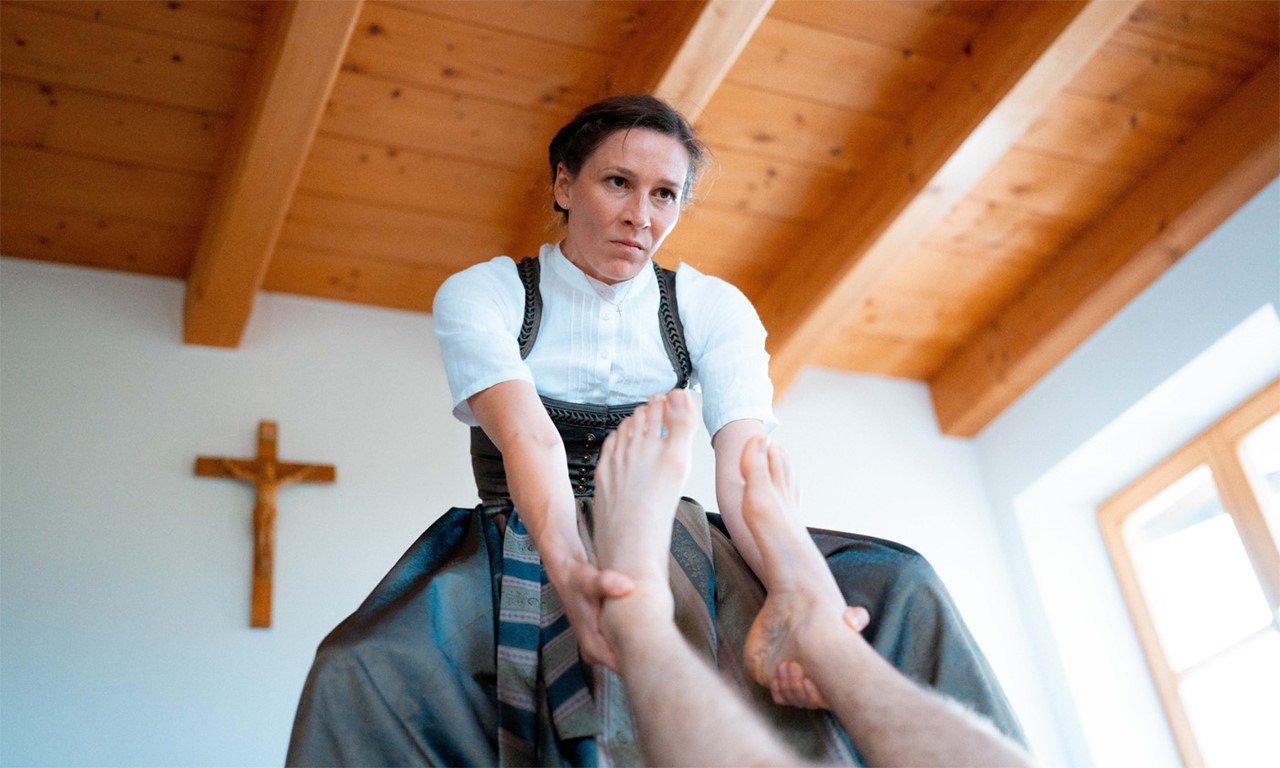 Helene Hegemann’s (SUBOTNIK) AXOLOTL OVERKILL premiered at the Sundance Film Festival and inspired the international press to compare her to Larry Clark and Gus van Sant. Her directorial work is characterized by its intense atmosphere and its uncompromising take on the aggressiveness and vulnerability of her protagonists.

Alongside countless major television productions (legendary among them: KOMMISSAR REX), Oliver Hirschbiegel (THE DIVER) attracted international attention with his motion pictures THE EXPERIMENT (2001) and DOWNFALL (2004) and spans a considerable range with the TV series BORGIA (2011), the film 13 MINUTES (2015), and the miniseries CRIMINAL: GERMANY (2019). In all of his works, Hirschbiegel delves deeply and suspensefully into the depraved minds of his characters.