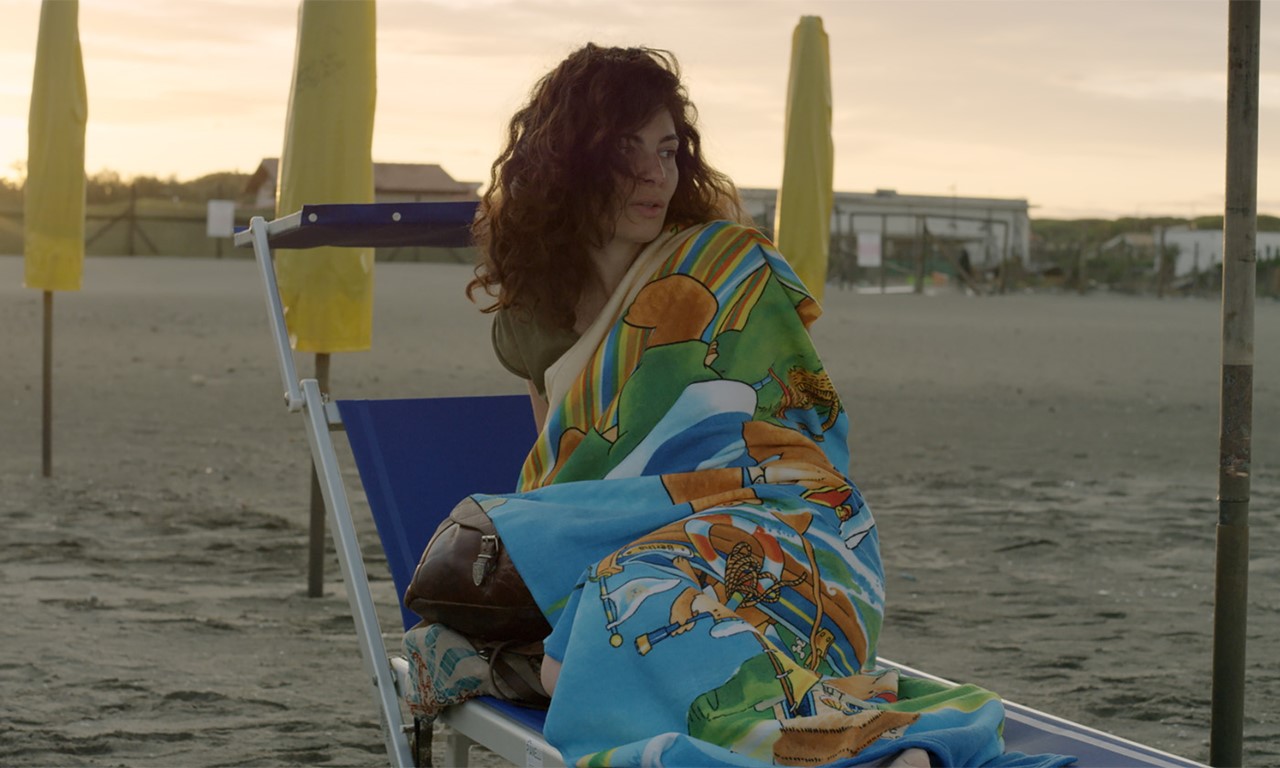 A film with many sides to its protagonist that tells profound truths in a light, almost fleeting, way.

Giulia is a young woman who’s torn between two needs: a need for love and security, and a need for freedom. When she finds herself homeless during the hottest part of the summer, of all times, she sets out to find her place in the world and encounters others who are similarly aimless but pure at heart. Now it’s up to Giulia to decide how to live, or not live, her life. 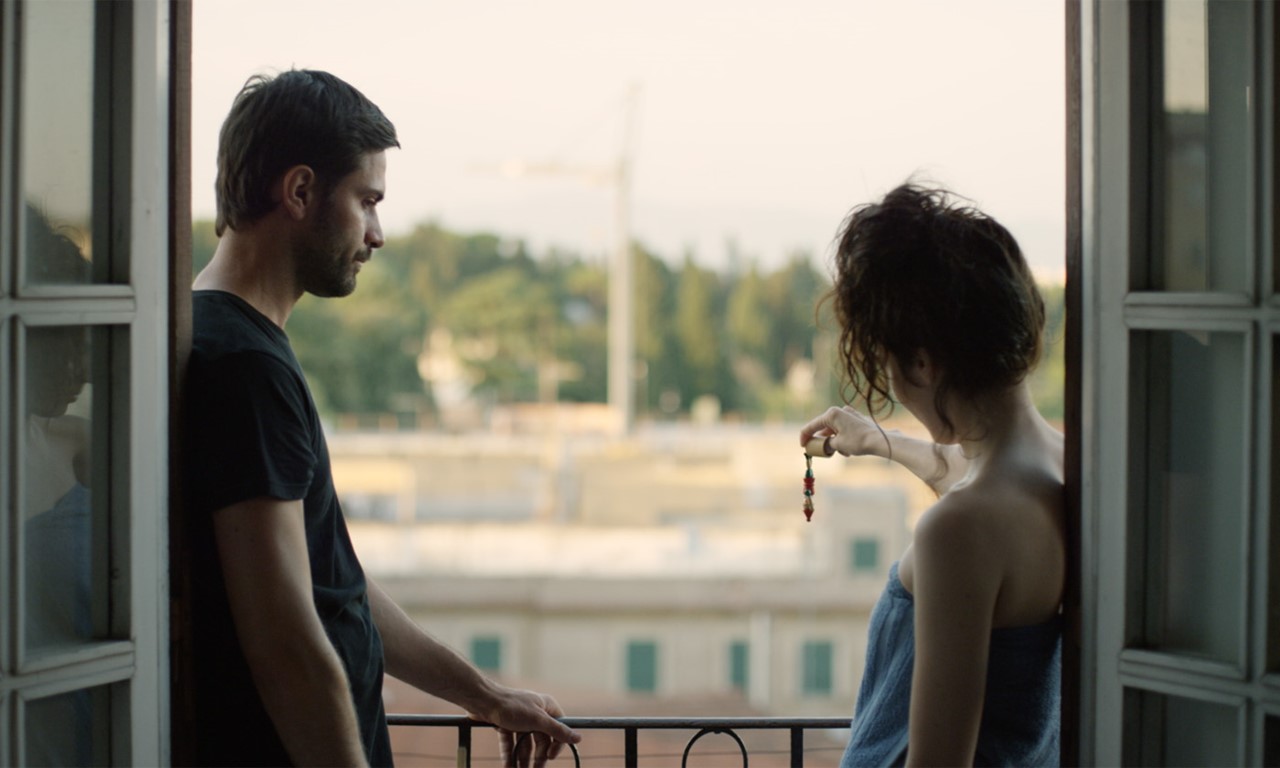 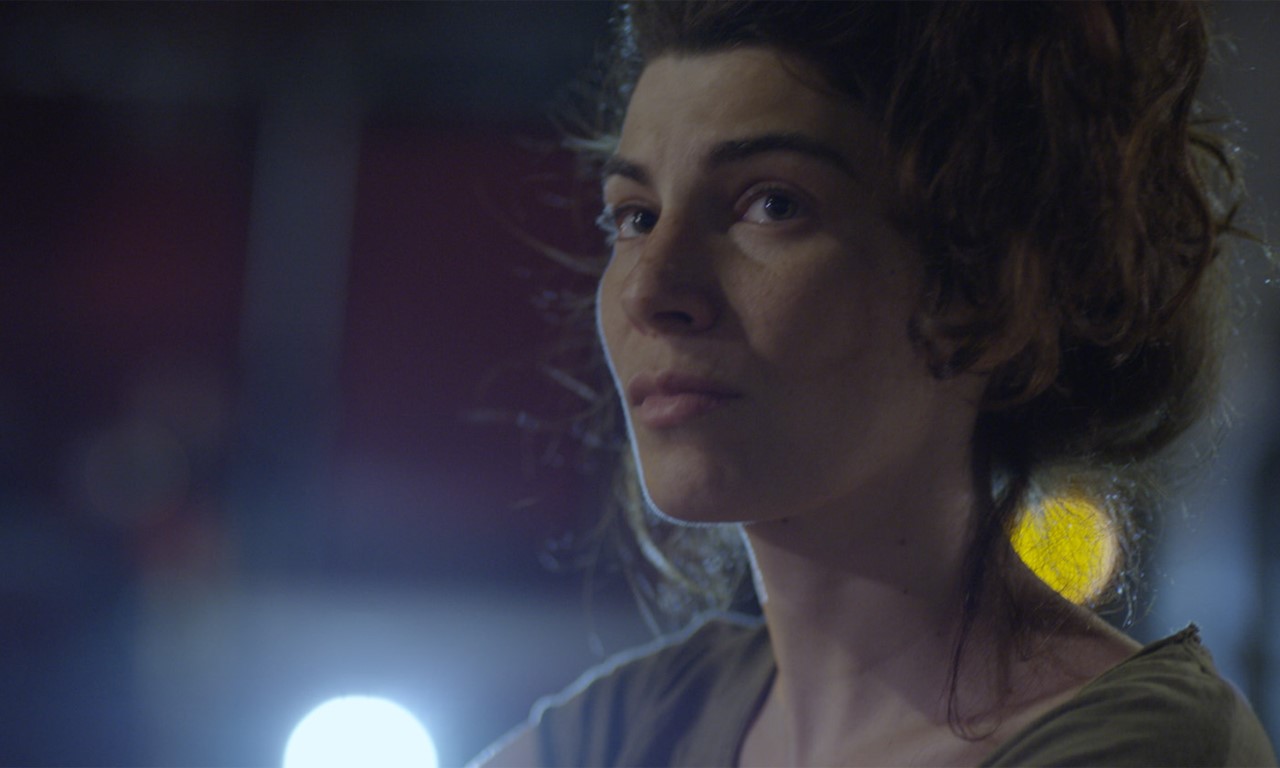 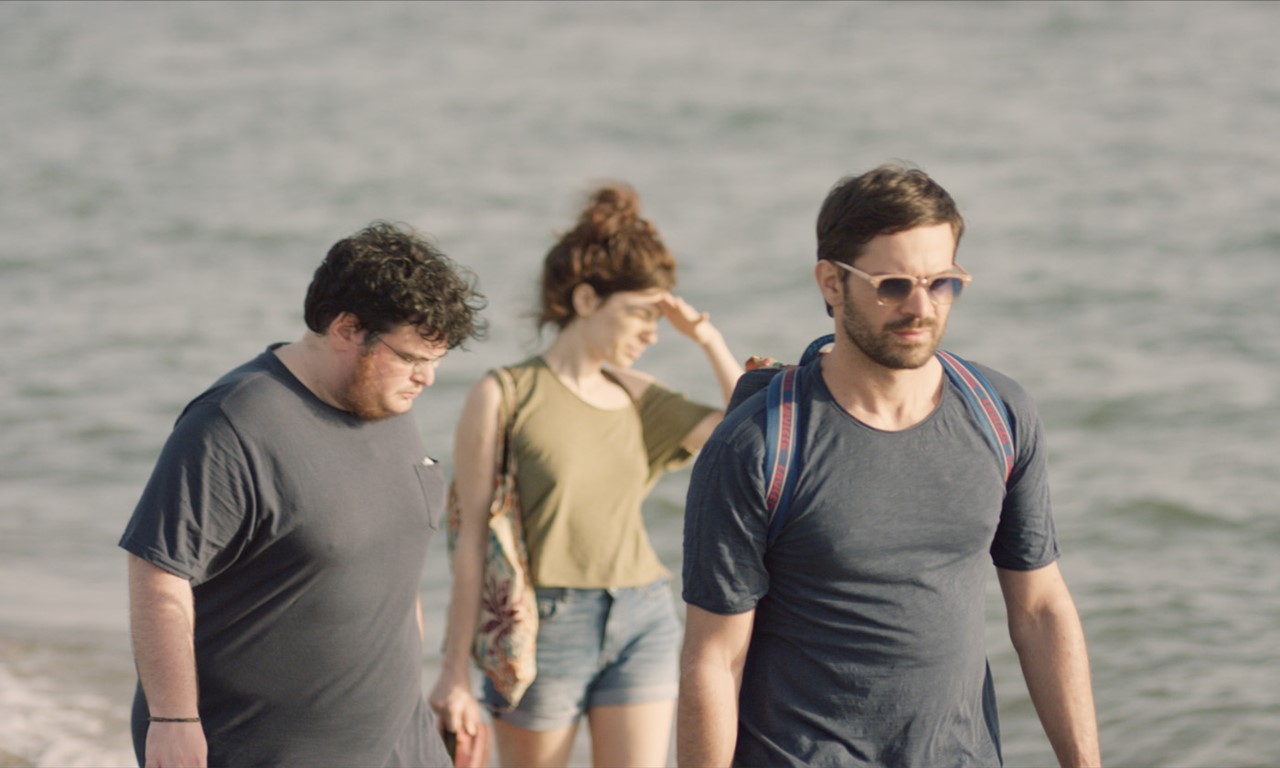 Ciro De Caro was born in Rome in 1975. After making his first short films in the university environment, he took a job as an advertising director. His first feature film, SPAGHETTI STORY, followed in 2013, getting a positive response from critics and audiences alike. Three years later, he directed his second feature film, ACQUA DI MARZO. GIULIA (2021) is his third feature film.