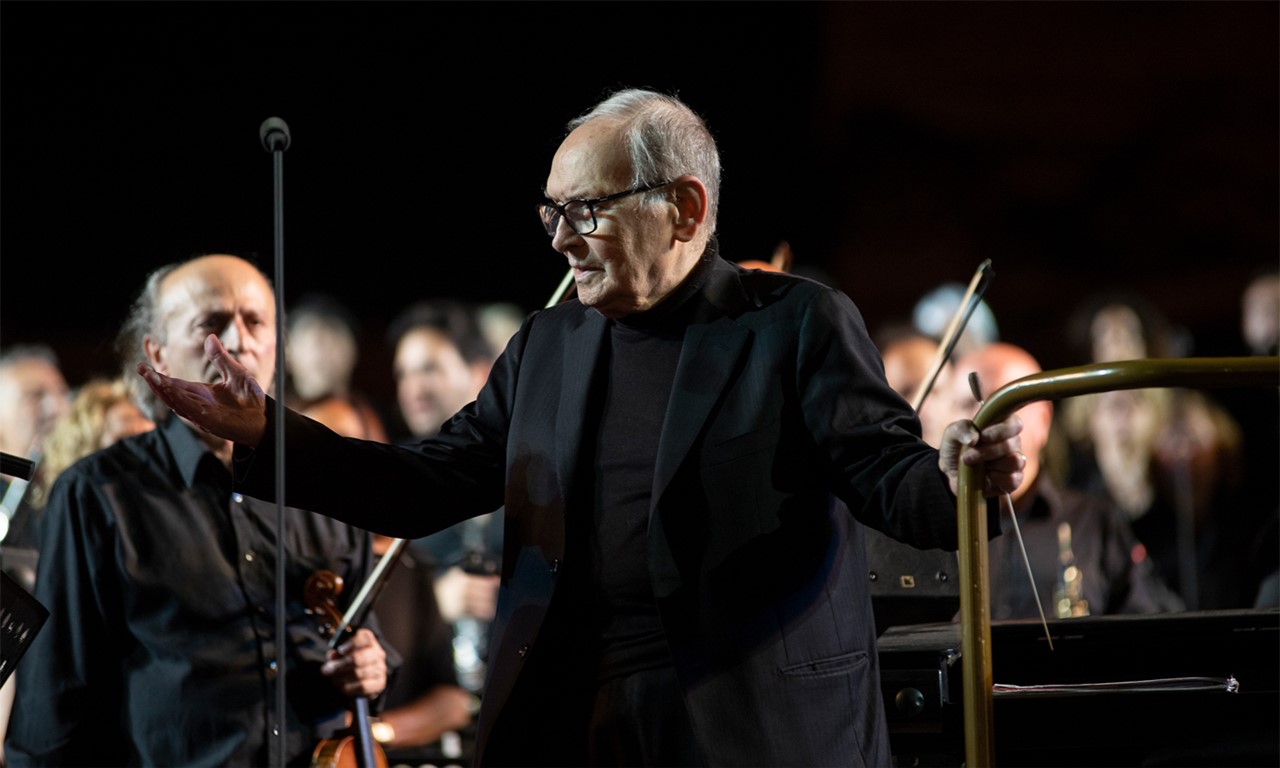 THE GLANCE OF MUSIC

Ennio Morricone returns to life in his own words and his immortal music in a film that flows like a symphony. An absolute must!

Oscar-winner Giuseppe Tornatore dedicates a monumental documentary to his friend Ennio Morricone shortly before the latter’s death in 2020, leaving the stage to the maestro, his melodies, and his numerous admirers. What results is a chronicle of a long career which depicts the maestro’s tremendous versatility, his willingness to experiment, and his deep self-doubt. 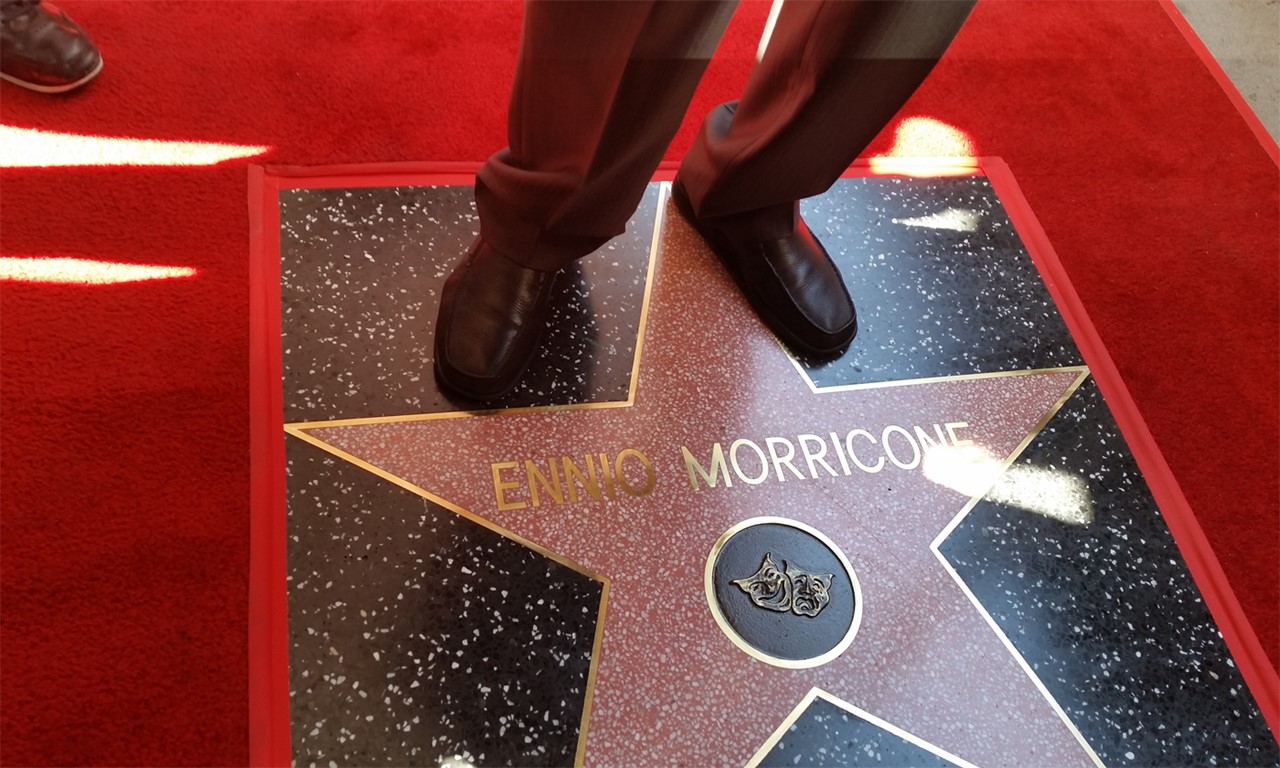 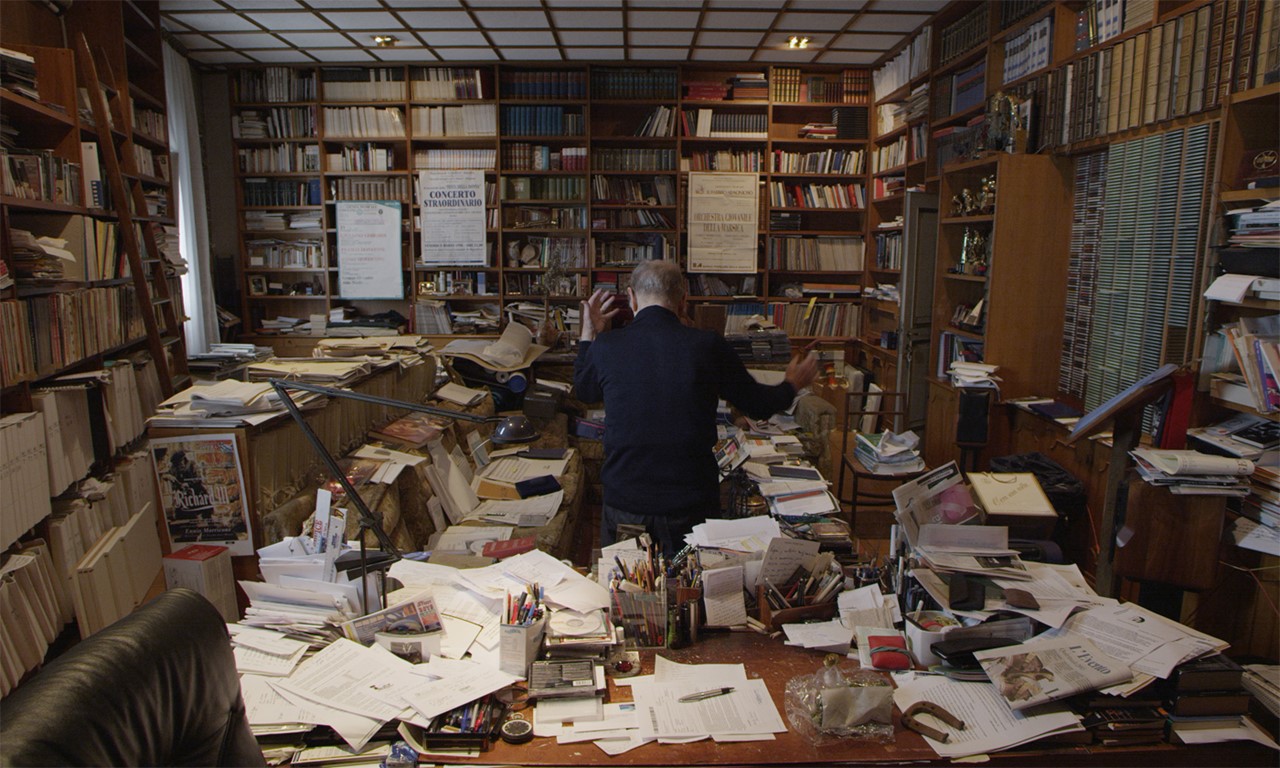 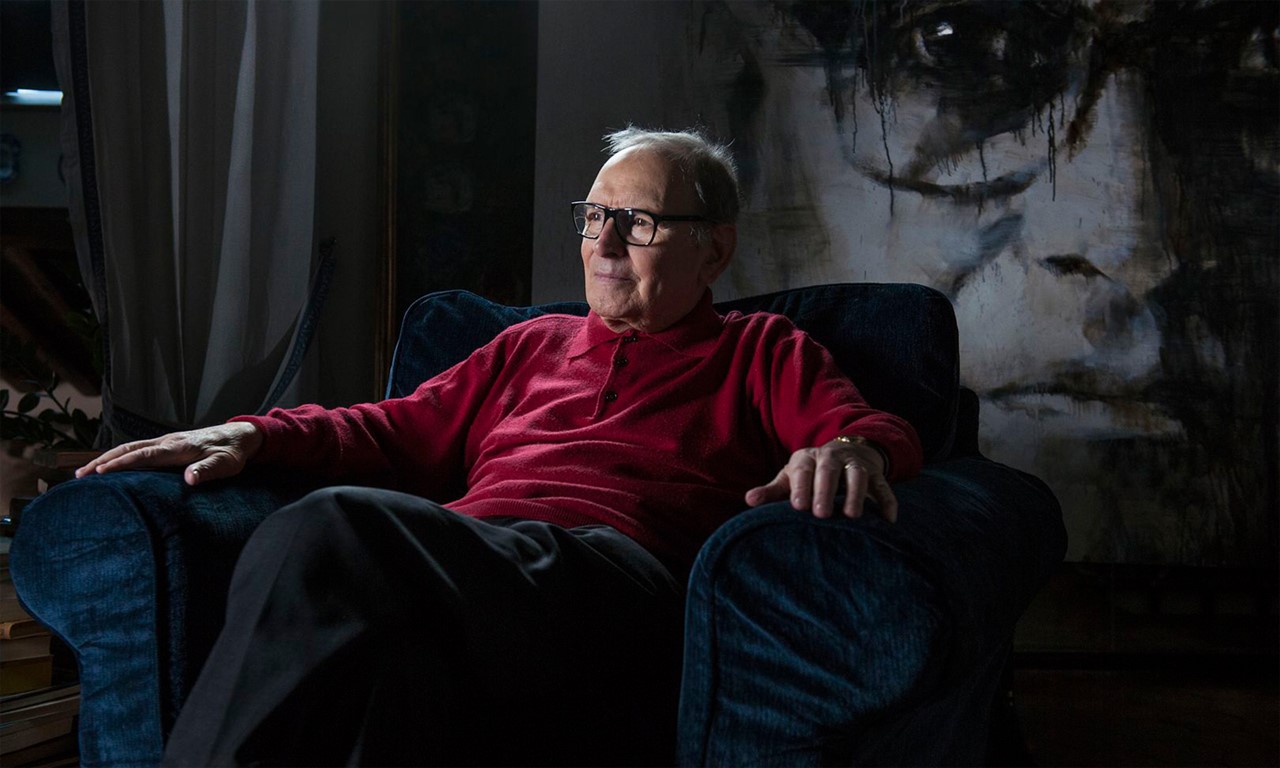 Born in 1956, Giuseppe Tornatore is considered one of Italy’s greatest living directors. In a career spanning more than 30 years, he is best known for directing and writing dramas such as THE LEGEND OF 1900 (1998), MALÈNA (2000), and THE BEST OFFER (2013). His most noted film is CINEMA PARADISO (1988), for which he received the Academy Award for best foreign-language film. Tornatore is also known for his long-standing association with composer Ennio Morricone, who composed music for 13 of Tornatore’s feature films starting in 1988.