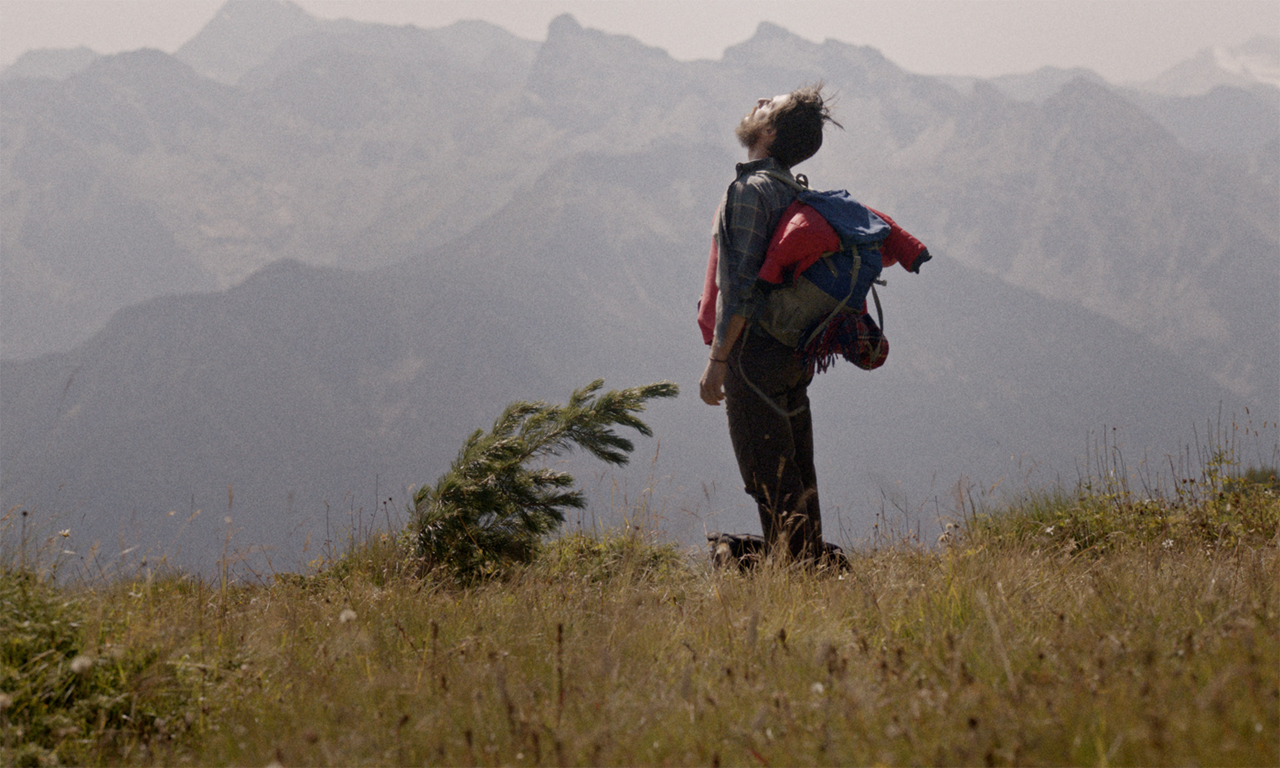 A touching adaptation of Paolo Cognetti’s novel about a friendship forged in the spectacular Western Alps.

During a summer stay in the heart of the Aosta Valley, 11-year-old city boy Pietro makes the acquaintance of Bruno, a cowherd of the same age. Together, these adventurous boys explore the abandoned houses of the mountain village and follow a wild river. Twenty years later, they’ve taken different paths: Pietro has gone out into the world as a documentary filmmaker, while Bruno has stayed behind in his village. Pietro returns to find refuge in the tranquility of the mountains. He also wants to try to reconcile with his past. 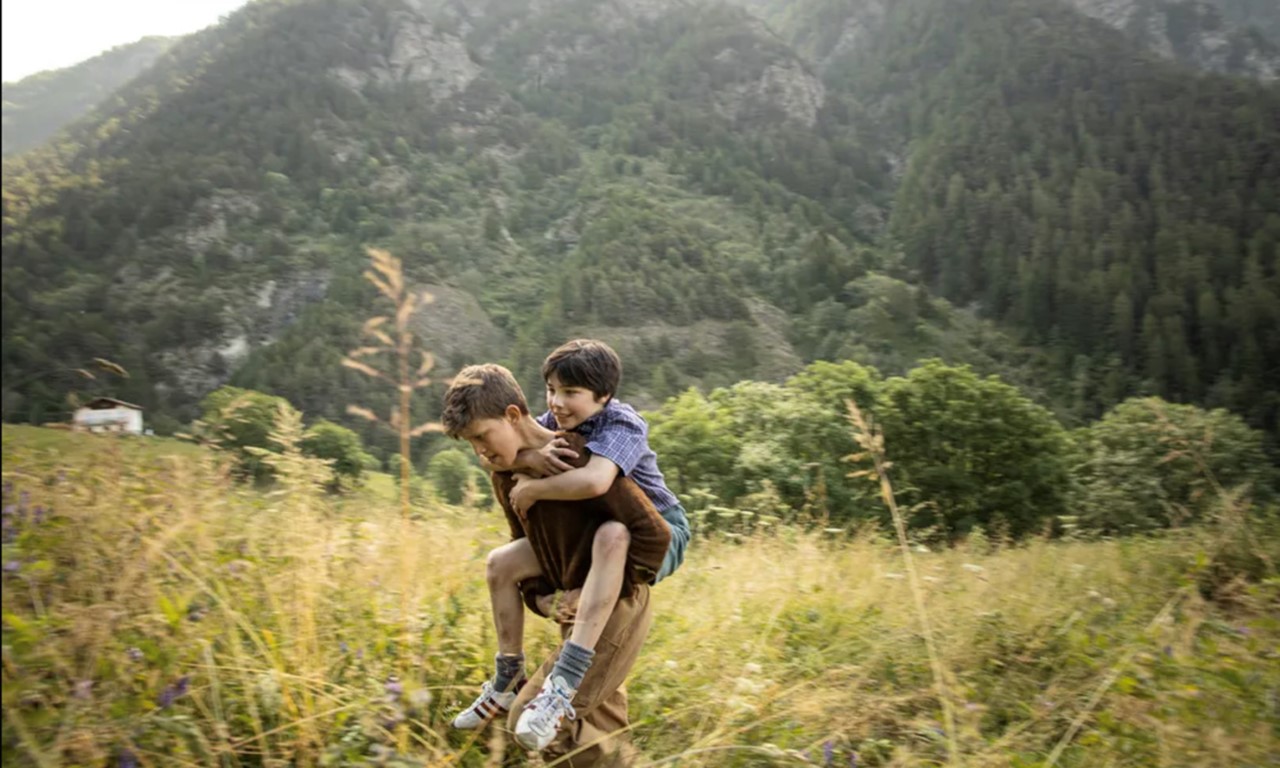 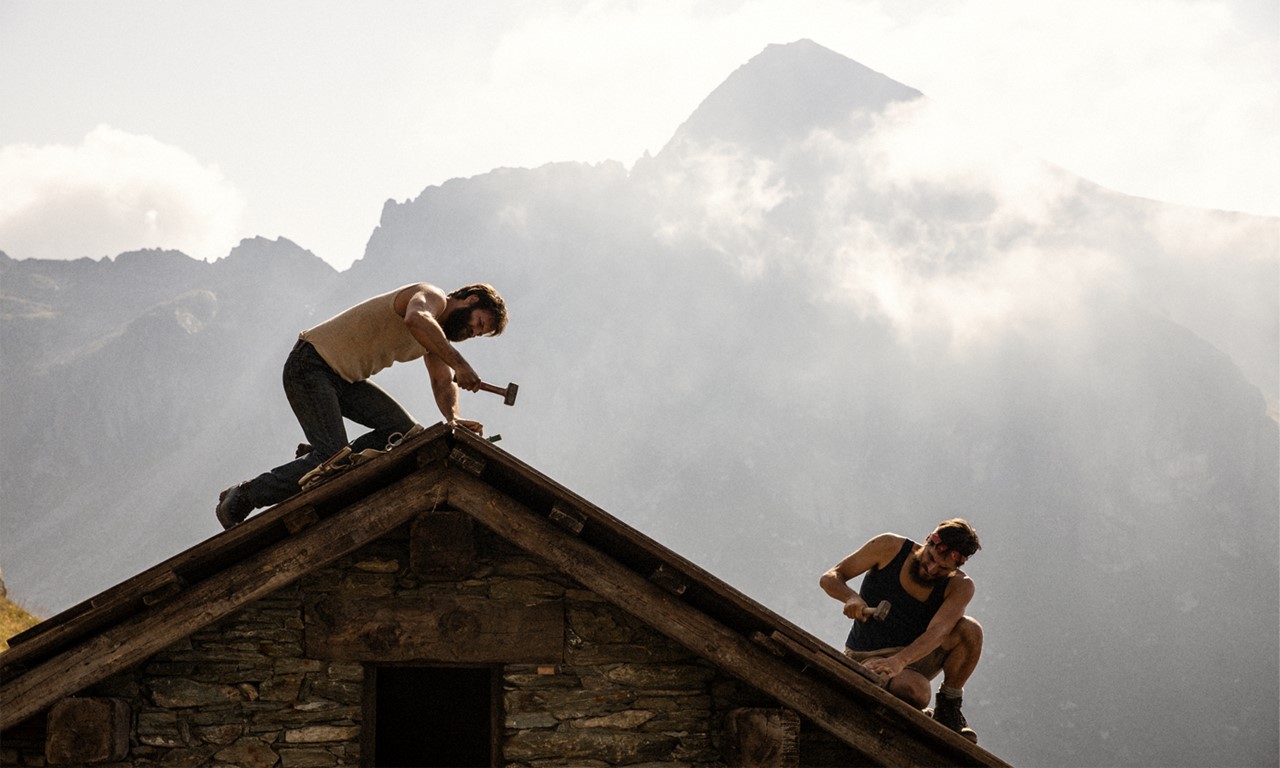 Felix van Groeningen, born in Ghent in 1977, is a Belgian film director and screenwriter. He studied visual arts at the Koninklijke Academie voor Schone Kunsten (KASK) in Ghent. After graduating in 2000, he made several short films and was also active in theater as an actor and writer. In 2004 he directed his first feature film, STEVE + SKY. His international breakthrough followed in 2009 with the film THE MISFORTUNATES, which premiered at Cannes and was subsequently screened at FILMFEST MÜNCHEN. His next film, THE BROKEN CIRCLE, earned the Panorama Audience Award at the Berlinale in 2013 and was nominated for an Oscar for best foreign-language film. CAFÉ BELGICA premiered at Sundance in 2016. BEAUTIFUL BOY (2018) was van Groeningen’s first film in English. THE EIGHT MOUNTAINS, the first film co-directed with his partner, Charlotte Vandermeersch, competed for the Palme d’Or at the 2022 Cannes Film Festival.

Charlotte Vandermeersch was born in 1974. She is a theater, film, and television actress whose career spans nearly 20 years. She was also part of the writing team on THE BROKEN CIRCLE. THE EIGHT MOUNTAINS is her first directorial work and another collaboration with her partner, Felix van Groeningen.