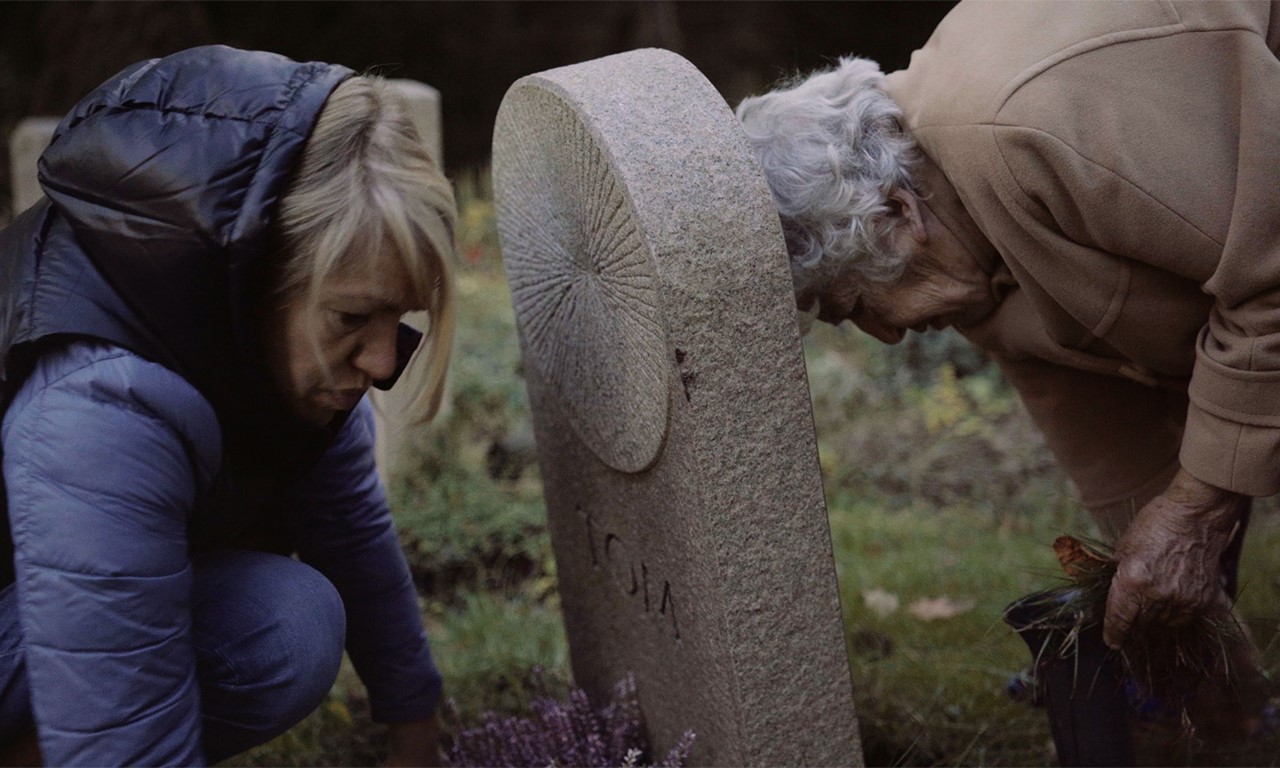 An inescapable family tragedy spanning three generations; a documentary worthy of a monument.

Kim has her music. Kim has her dogs. Kim has her faith. Kim struggles, every day: with anxiety, for a bit of normality, to stand on her own two feet. Kim’s mother, Lore, was deported to Auschwitz at the age of six. To this day, Lore is a DP, a displaced person. Lore has her index cards. From morning till night, she transcribes articles from the daily newspaper, archiving them in boxes and baskets. All her life, Lore has been silent: about her mother, about the hiding place where she survived, about Tom, her son, Kim’s brother, who took his own life. Kim instead wants to talk: about her childhood with Lore, about Tom, about the scarred lives they both lead. There is a lot of anger, a lot of strength, and a love between mother and daughter that was always there but could not be expressed. 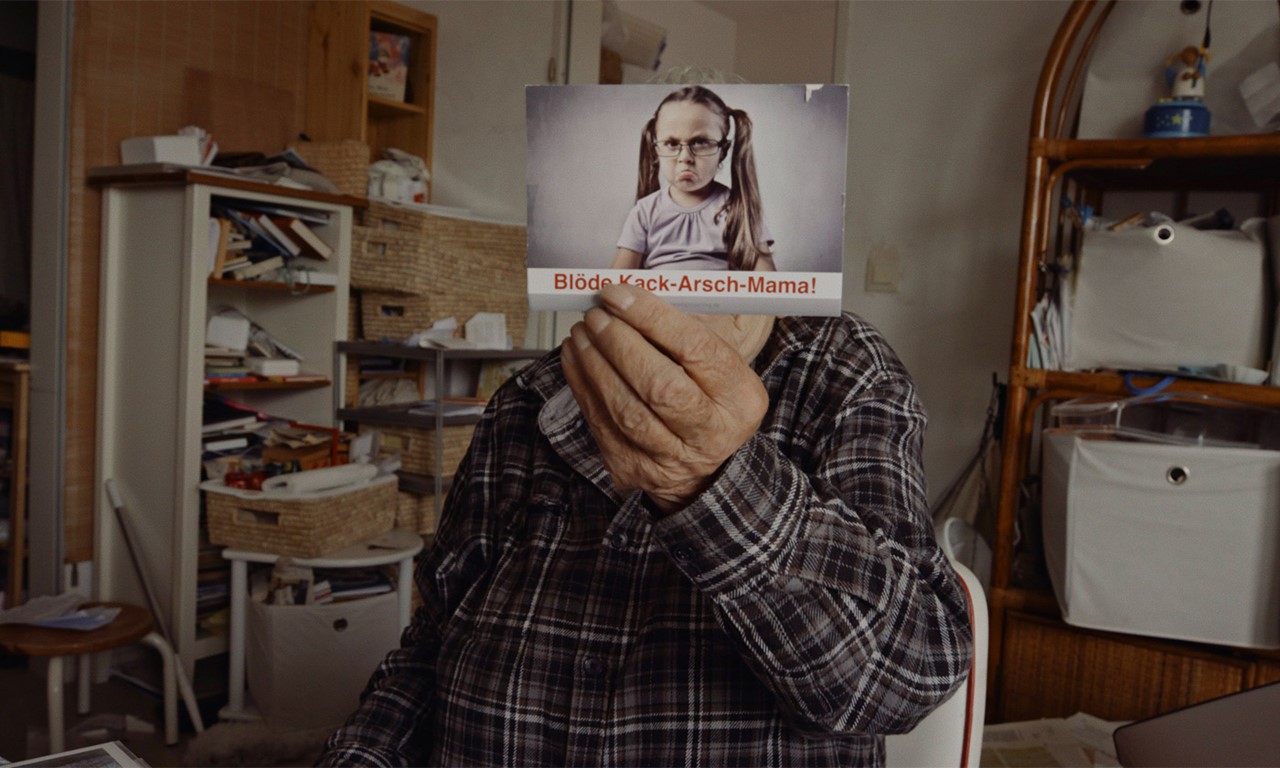 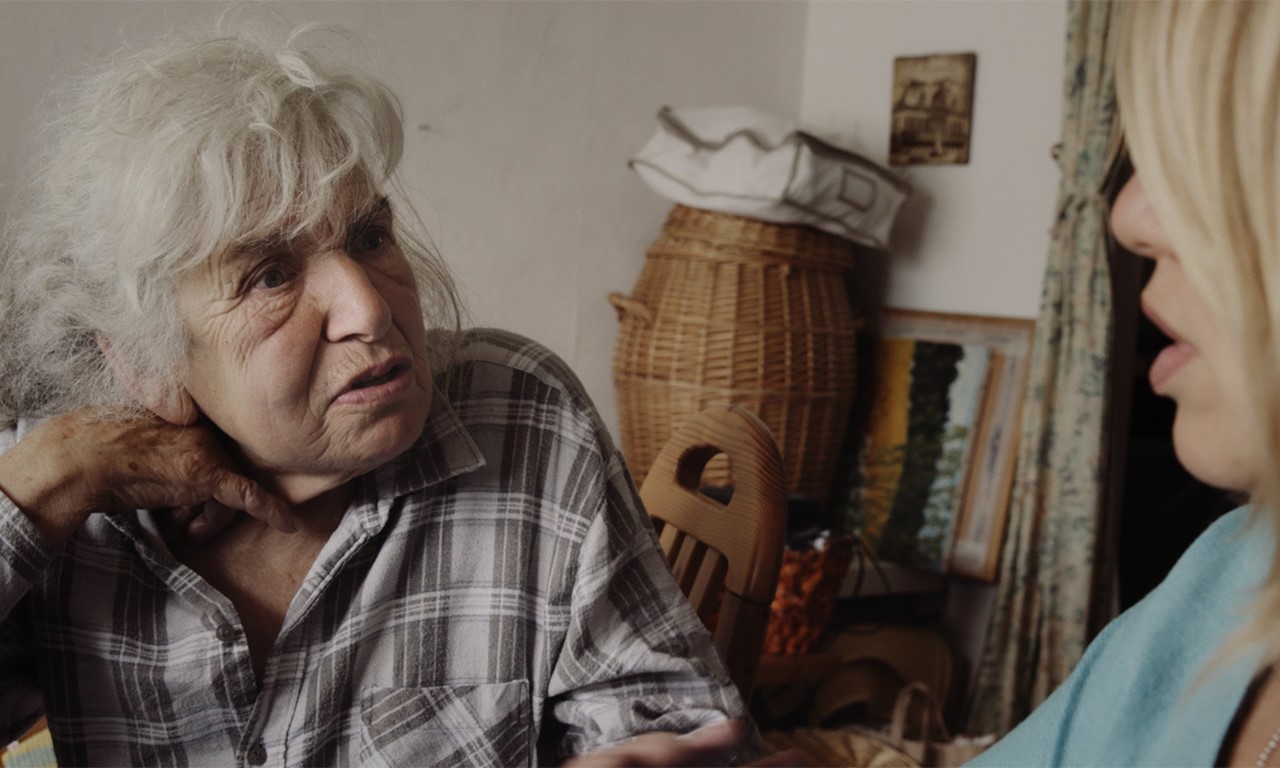 Sandra Prechtel was born in Munich in 1969 and has lived in Berlin since 1991. After studying general and comparative literature, film, and political science, she wrote for jetzt magazine and ZEITmagazin and completed an editorial traineeship in the arts at Sender Freies Berlin. Since then, she has written and directed documentaries, written books, and continues to script radio features and segments for radio and television. Her films include SPORTSFREUND LÖTZSCH (2008), DIE BALLKÖNIGIN (2010), and ROLAND KLICK: THE HEART IS A HUNGRY HUNTER (2013).