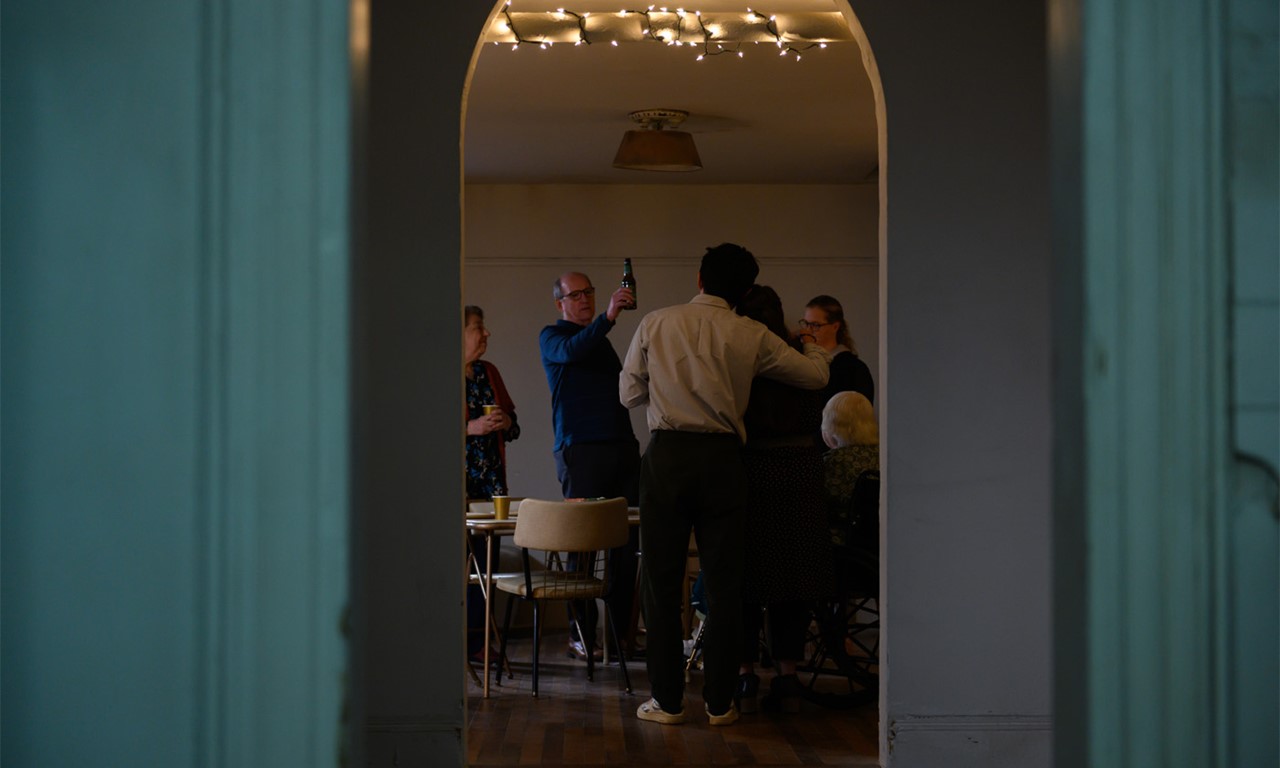 Finest American kitchen-sink art house, including a star-studded cast, that’s guaranteed to get under your skin.

Like every year, the Blake family gets together for Thanksgiving. But this time, they meet up in the new apartment of their daughter and her partner in Manhattan. Façades begin to crumble; emotions seethe. A family evening unfolds in which many a secret unexpectedly comes to light. 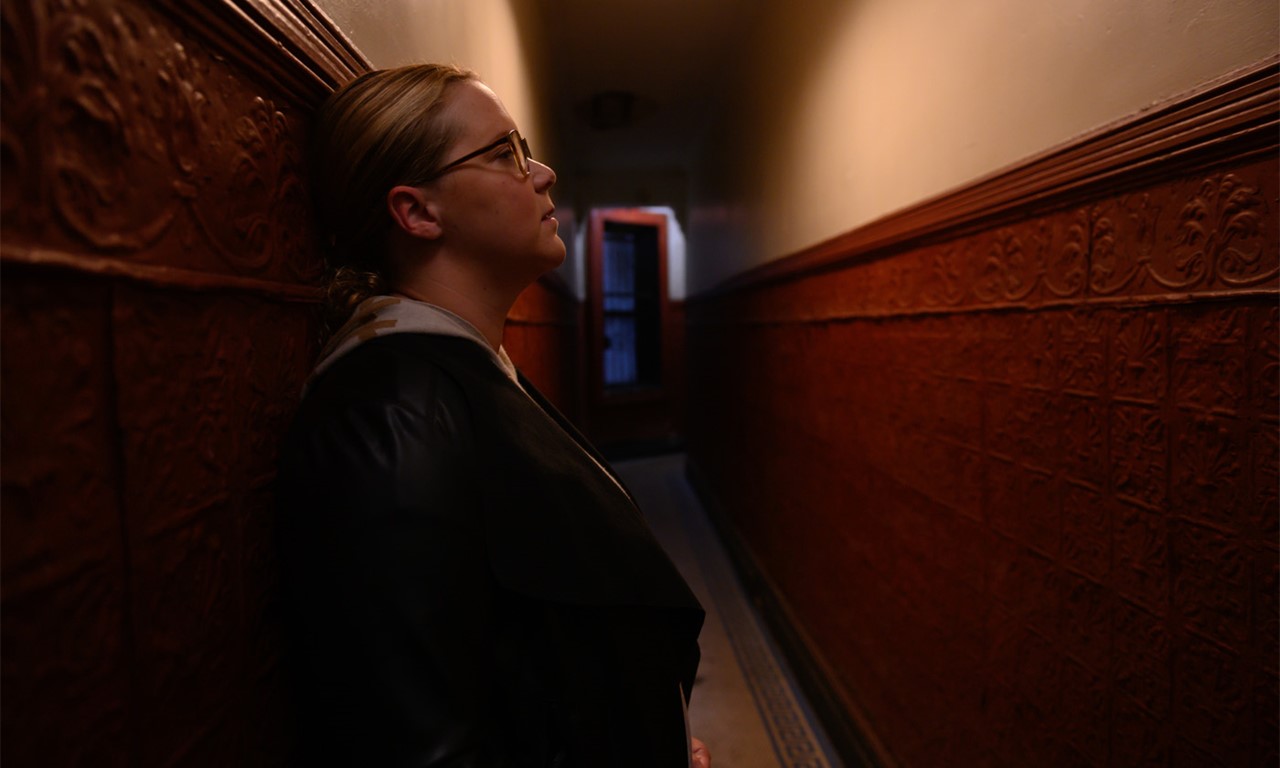 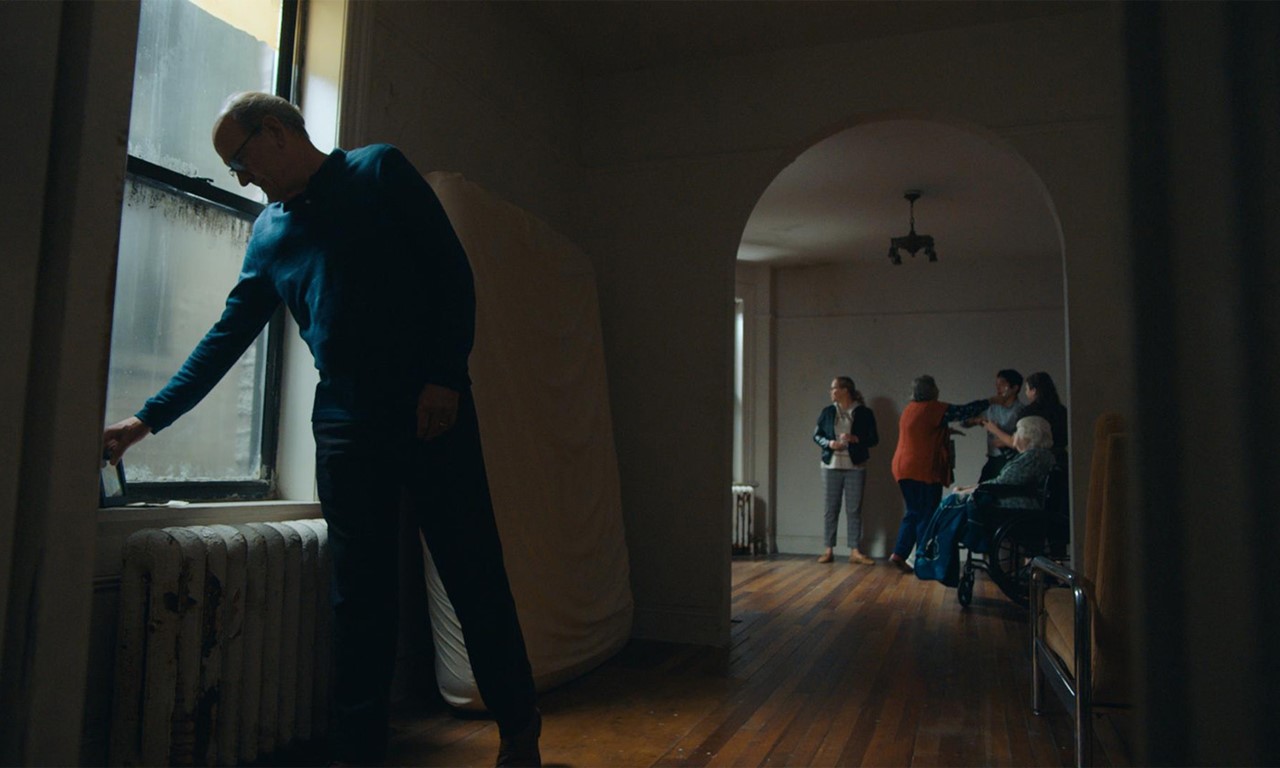 Stephen Karam is a Tony Award-winning playwright and novelist whose plays include “The Humans”, “Sons of the Prophet”, and “Speech & Debate”. He has twice been a finalist for the Pulitzer Prize. His other awards include two Drama Critics Circle Awards for best play. His screenplay adaptation of Anton Chekhov’s “The Seagull” was filmed with Annette Bening, Saoirse Ronan, and Elisabeth Moss in the lead roles. THE HUMANS marks his debut as a film director.